Two care home workers die of coronavirus including mother-of-four, 54, who was forced to say goodbye to her children over the phone because of lockdown rules and 26-year-old who leaves behind daughter, 3

Two more care home workers have tragically lost their lives to coronavirus, as Britain’s death toll of those fighting against the virus on the front line continues to mount.

Tributes have been paid to Mum-of-four Patricia Crowhurst who passed away at James Cook University Hospital in Middlesbrough on Tuesday, while in North London 26-year-old Sonja Kaygan tragically lost her battle, leaving a three-year-old daughter behind.

Her husband Arthur, 60, and her four children Melitza, 27, Ffion, 25, Karriz, 20, and Quillam, 18, had to say goodbye to her over the phone as strict COVID-19 rules prevented them from entering the hospital. 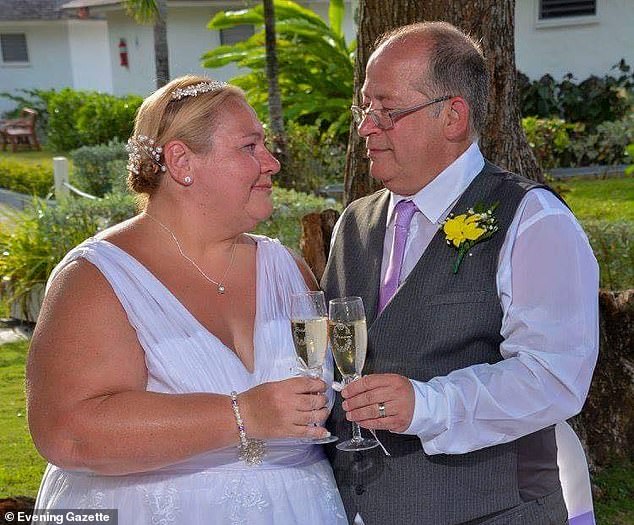 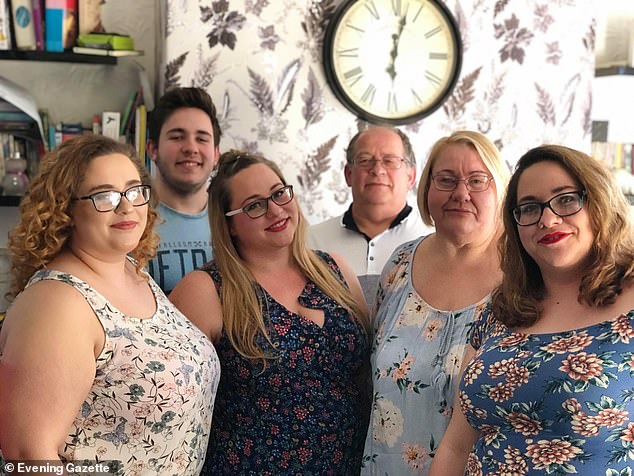 (Left to right) Karriz, Quillam, Melitza, Arthur, Patricia Crowhurst and Ffion pictured together. Heartbreaking final goodbyes had to be said via phonecall due to the coronavirus restrictions

Patricia’s eldest daughter Melitza said her mum had worked as a carer for 20 years and was committed to her job. Melitza, a teacher, said: ‘She cared so deeply for her job and she knew what it could mean and she still went everyday.

‘She knew the risks going into them and she still carried on going because she wanted to be there for her clients who she looked after.

‘She knew how scared they were and wanted to comfort them.’ Patricia was employed by nursing and care agency North East Nursing.

Melitza believes her mum contracted the virus during her work. She said that she stopped work when she started with a cough which appeared around a week before she developed a temperature.

Her family then had to call an ambulance for her on Wednesday, April 8 as she was struggling to breathe. Patricia was put on a ventilator on Friday, April 10 but sadly lost her battle with the virus on Tuesday.

Melitza added: ‘The week she started to develop a cough she was complaining she had to take a week off work. The last time we saw her was when she got put in the back of the ambulance.

‘We Facetimed her twice while she was in high dependency but she couldn’t really talk, she had an oxygen mask on. Every time we rang they said she was stable and needed a high percentage of oxygen.

‘On Tuesday morning at quarter to five they said they didn’t think she would be alive in the morning and at quarter past five she passed away – it was within half an hour.

‘The nurses were amazing. Even though my mum was sedated they held a mobile up so we could talk to her and say a final goodbye.’

Melitza added her mum Patricia had previously sought medical advice to see if she was ‘at risk’ of the virus as she suffered from mild asthma and diabetes.

She said that her mum was told she could continue to work and so she did in order to support her clients.

Melitza said: ‘She had regular clients that she would go and see in the same care home.

‘She specialised in people with dementia and she was very good at making sure they felt safe enough to be in that care home when they didn’t understand what’s going on. 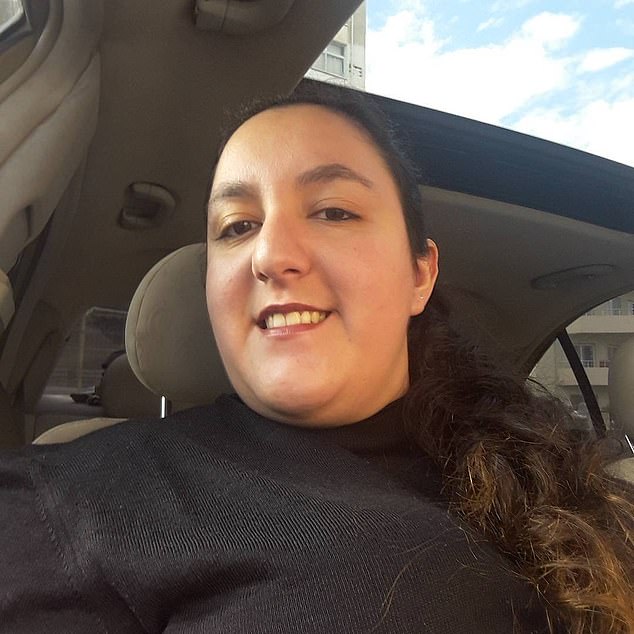 In London, Sonya Kaygan, a carer at the Elizabeth Lodge Care Home in Enfield, died on Friday

‘She was the life and sole of the party and she didn’t realise she was. She would do anything for anybody, she was there for everybody. She had a lot of life left to live.

‘I think she would have done it all over again so she could be with her residents who were scared.

‘She was just an angel who didn’t have her wings and now she does. I’m so proud of her.’

In London, Sonya Kaygan, a carer at the Elizabeth Lodge Care Home in Enfield, died on Friday.

She was described as a ‘gentle and kind-hearted’ woman who ‘gave her life to others.’ A GoFundme page has been set up in her memory, to go both go towards funeral costs and help support her young daughter, 3, now being looked after by her grieving mother Ayse.

The UK recorded 847 new coronavirus deaths in hospitals on Friday, taking the total to 14,576. 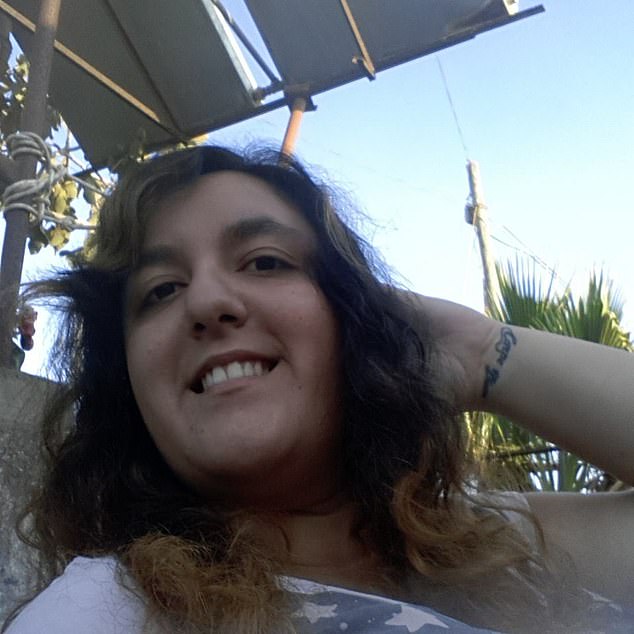