How long will it take to prosecute the Capitol Hill rioters?

The mob of Trump supporters who stormed the U.S. Capitol last week planned to “capture and assassinate” elected officials, according to recent court filings.

Investigators believe there was a much more organized effort afoot, according to prosecutors who filed a motion late Thursday in the case of suspect Jacob Chansley, who was photographed and recorded at the riot shirtless with his face painted, wearing a fur hat with horns, and carrying a U.S. flag attached to a wooden pole topped with what officials identified as a spear. 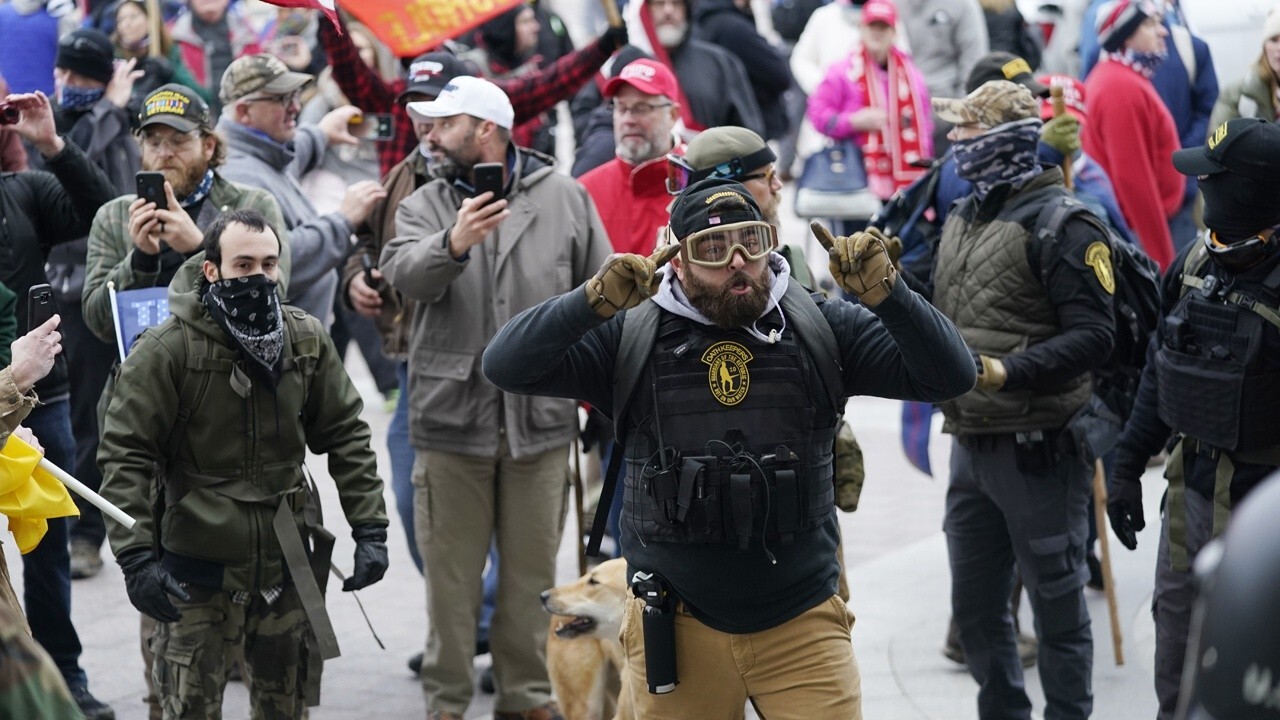 In their filing, prosecutors wrote that after Chansley climbed up to the dais where Vice President Mike Pence was presiding moments earlier, he wrote a threatening note to Pence: “It’s only a matter of time, justice is coming.”

“Strong evidence, including Chansley’s own words and actions at the Capitol, supports that the intent of the Capitol rioters was to capture and assassinate elected officials in the United States Government,” prosecutors wrote in their memo urging the judge to keep Chansley behind bars.

Pence and congressional leaders were ushered out of the chamber by the Secret Service and U.S. Capitol Police before the rioters stormed into the room.

But so far, the Justice Department has not publicly released any specific evidence of plots.

But suspected rioters have claimed it was a spontaneous outburst of anger over the election and President Trump’s loss. Mike Sherwin, U.S. attorney for the District of Columbia, told reporters Friday his office had so far found “no direct evidence at this point of kill-capture teams and assassination” attempts.

Chansley “had nothing other than peaceful intentions” when he entered the Capitol building on Jan. 6, his attorney, Al Watkins, told Fox News on Friday.

“He was without a bulletproof vest,” Watkins said in a text message. “He had nothing other than his bullhorn. He wanted his voice heard.”

A detention hearing is scheduled in Chansley’s case for later Friday. Watkins said his client has no criminal history. 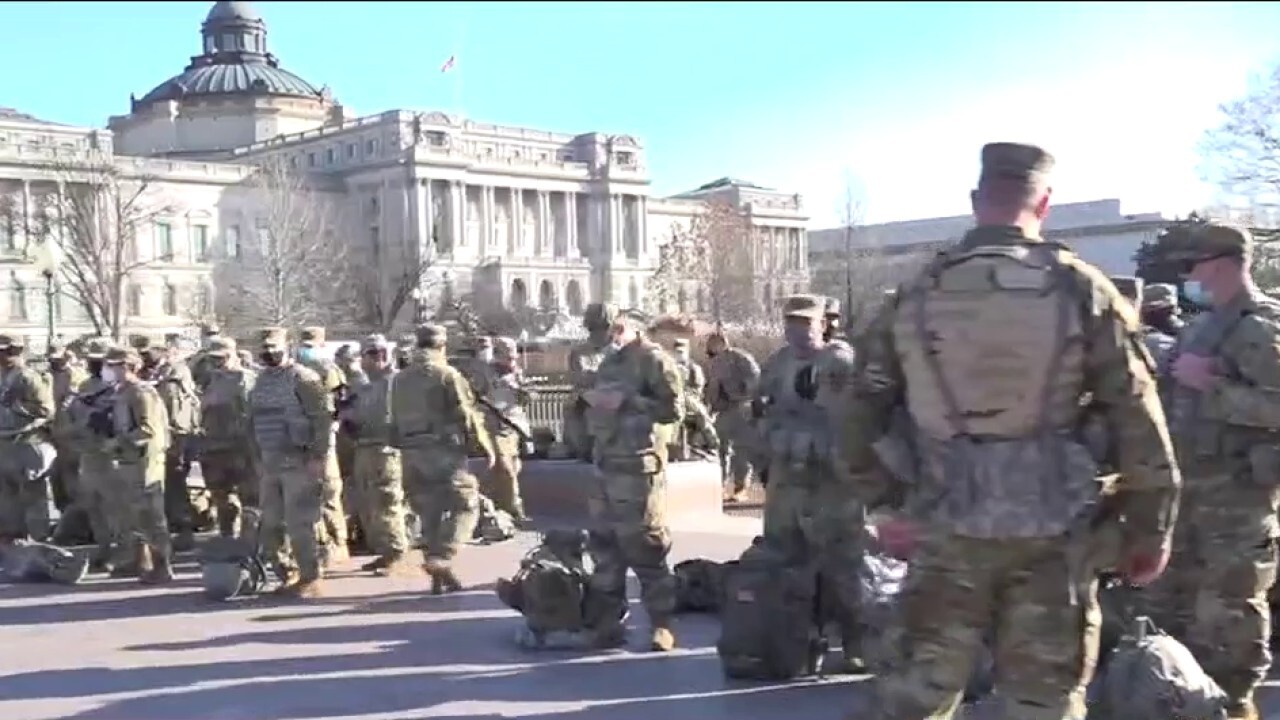 Watkins insisted to Fox News the spear was “to hold the flag” and was not “readily capable of any harm.”

Chansley, who calls himself the “QAnon Shaman” and has long been a fixture at Trump rallies, surrendered to the FBI field office in Phoenix on Saturday. 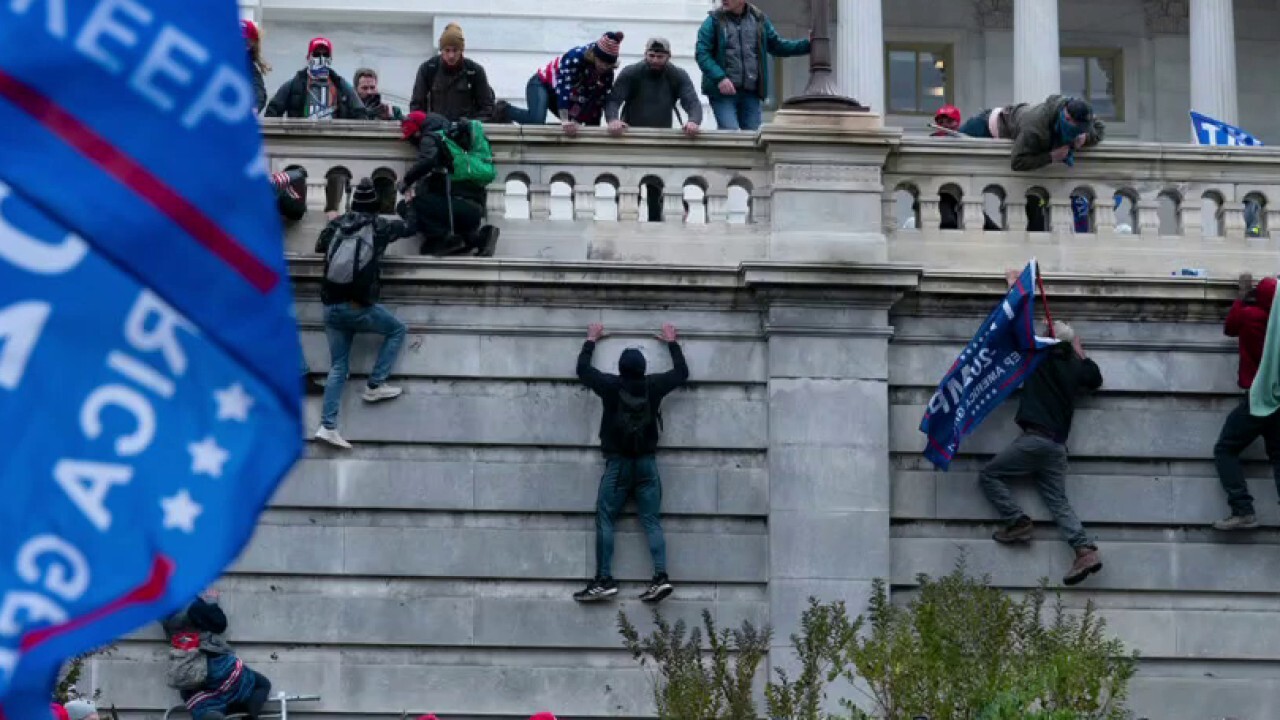 QAnon is an apocalyptic and convoluted conspiracy theory spread largely through the internet and promoted by some right-wing extremists.

Chansley told investigators he came to the Capitol “at the request of the president that all ‘patriots’ come to D.C. on January 6, 2021.” An indictment unsealed Tuesday in Washington charges him with civil disorder, obstruction of an official proceeding, disorderly conduct in a restricted building, and demonstrating in a Capitol building.

Watkins told Fox News he has asked Trump to pardon Chansley because his client believed he had been “called upon … to come to D.C.” to support the president. 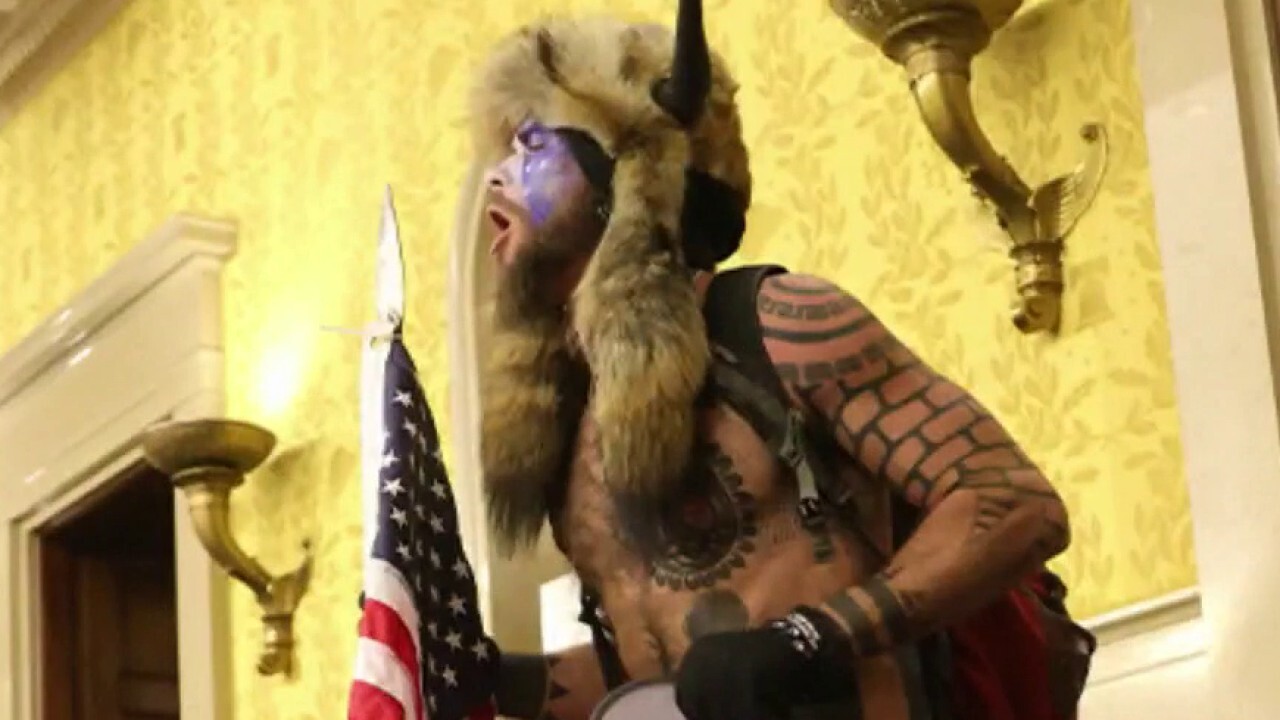 “And to help the president save our country – these people genuinely believed that,” Watkins continued. “And they had reason to, they have a right to. They had a right to rely on the words of their president.”

He acknowledged that the pardon likely will not be granted.