8-foot python bursts through ceiling while man is in bathroom

A Canadian man has received the ultimate Christmas stocking stuffer – the articulated bones of the leg he lost in a motorcycle accident, according to a report.

Justin Fernandes, 24, of Toronto, was walking home from work in July when he lost his right leg in the horrific accident, which resulted in months of painful rehab, CTV News reported.

He decided to keep his limb as a symbol of the hardship he has overcome since that fateful day.

“This was my closure, basically,” Fernandes told the news outlet in a phone interview, adding that he only recently began walking again. “This is how I wanted to grieve.”

After the accident, Fernandes posted a message on a site dedicated to taxidermy — and the Prehistoria Natural History Centre in downtown Toronto responded.

“We didn’t know him when the incident happened…. but through the process we’ve gotten to know each other quite well and he’s kind of become an adopted member of our family here at the museum,” PNHC chief Ben Lovatt told CTV News.

The center mostly handles animal skeletons for display and pet memorials, which often require putting bones back together.

But Lovatt and his team decided to help Fernandes achieve his dream – and for free.

“Everyone heals in their own way from a tragic incident,” Lovatt told the outlet.

“And this incident was a hit and run that left him almost bleeding to death at the side of the road. So he was trying to find some way to have closure, some way to kind of feel whole again, and this was a unique way to do so,” he added.

“We actually had heard that he had reached out to a taxidermy studio who quoted him $15,000 to do his leg. Now, for a frame of reference what $15,000 should get you in terms of bone preparation, I would charge that much to take an entire dead whale off of a beach, tear it down to bone and mount it up,” Lovatt said.

“So yeah, it was quite an outrageous request for that much money. So for us it seemed like it was a something we could give back,” he explained.

Fernandes said he had to obtain a special waiver to get his own leg released.

“If you can picture this, I’m just in this hospital, I don’t even have a prosthetic leg at this point, I’m just hopping around, I’m stuck in bed and I’m sending 100 emails and dozens of phone calls all over the place,” he said.

Lovatt also had to prove to the hospital that his center could handle the delicate job.

“We presented evidence that we could handle this in a safe manner and in effectively a clean room and in terms of the ethics board issues they had, we showed them the work we’ve done in the past,” he told CTV News. 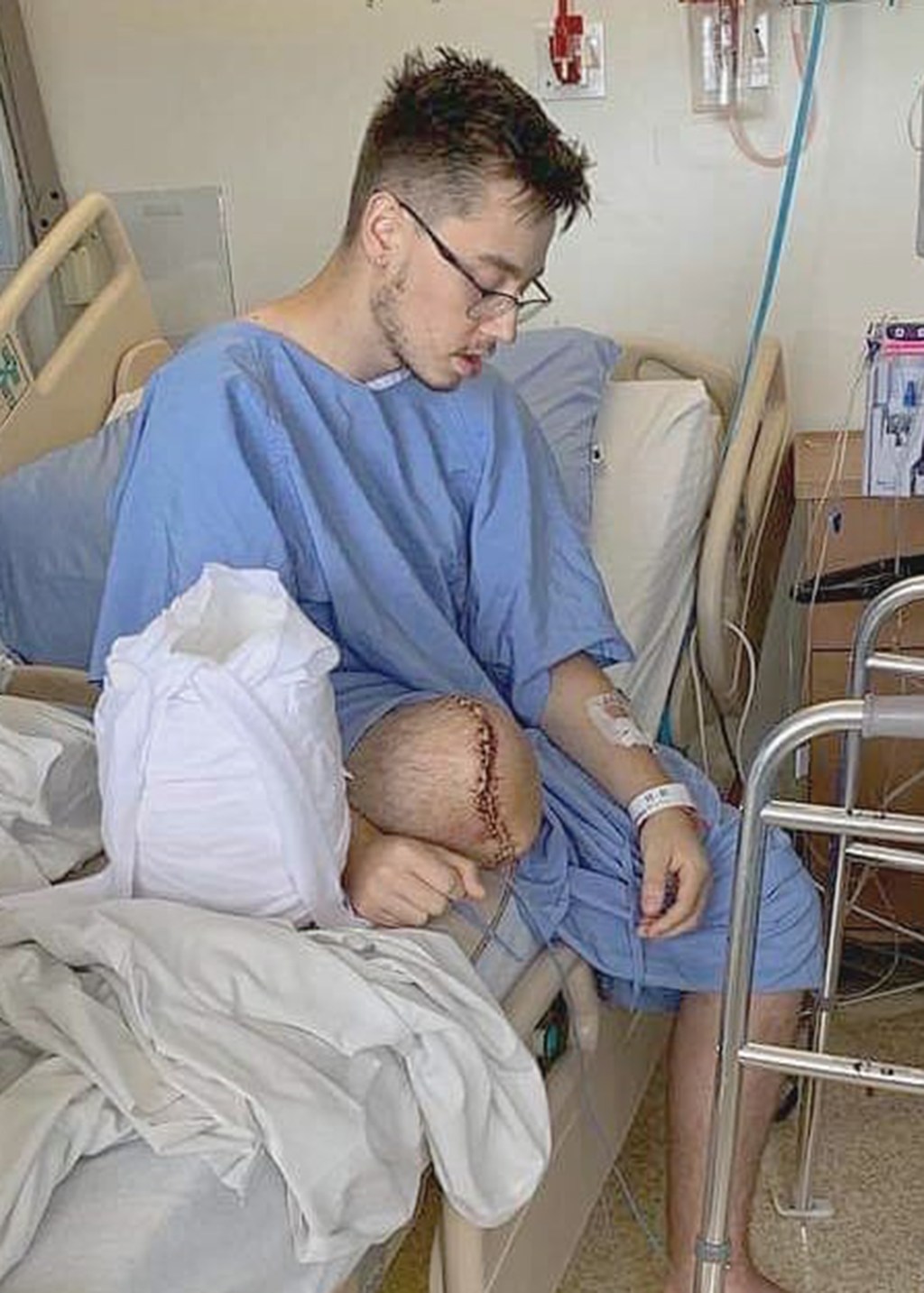 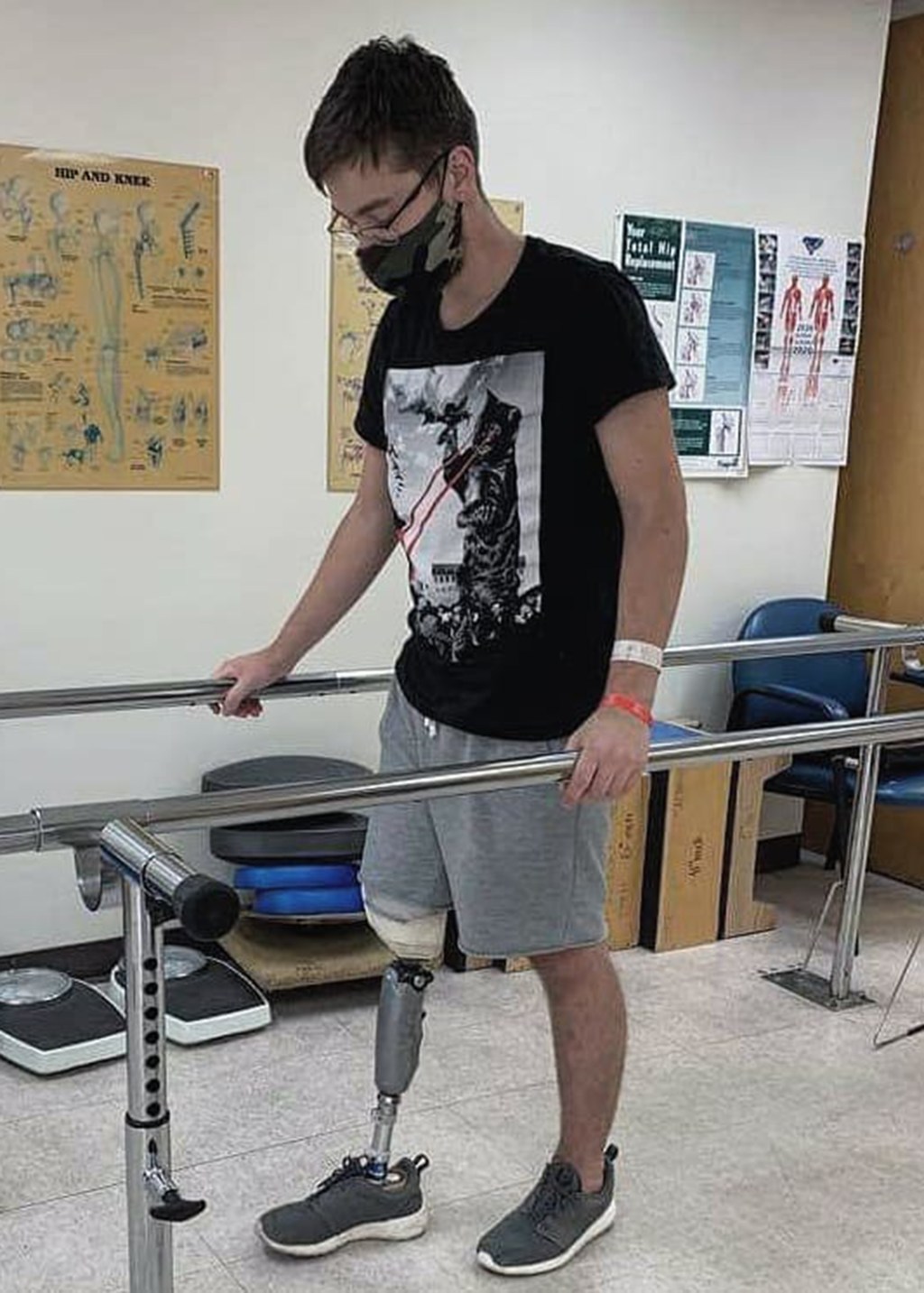 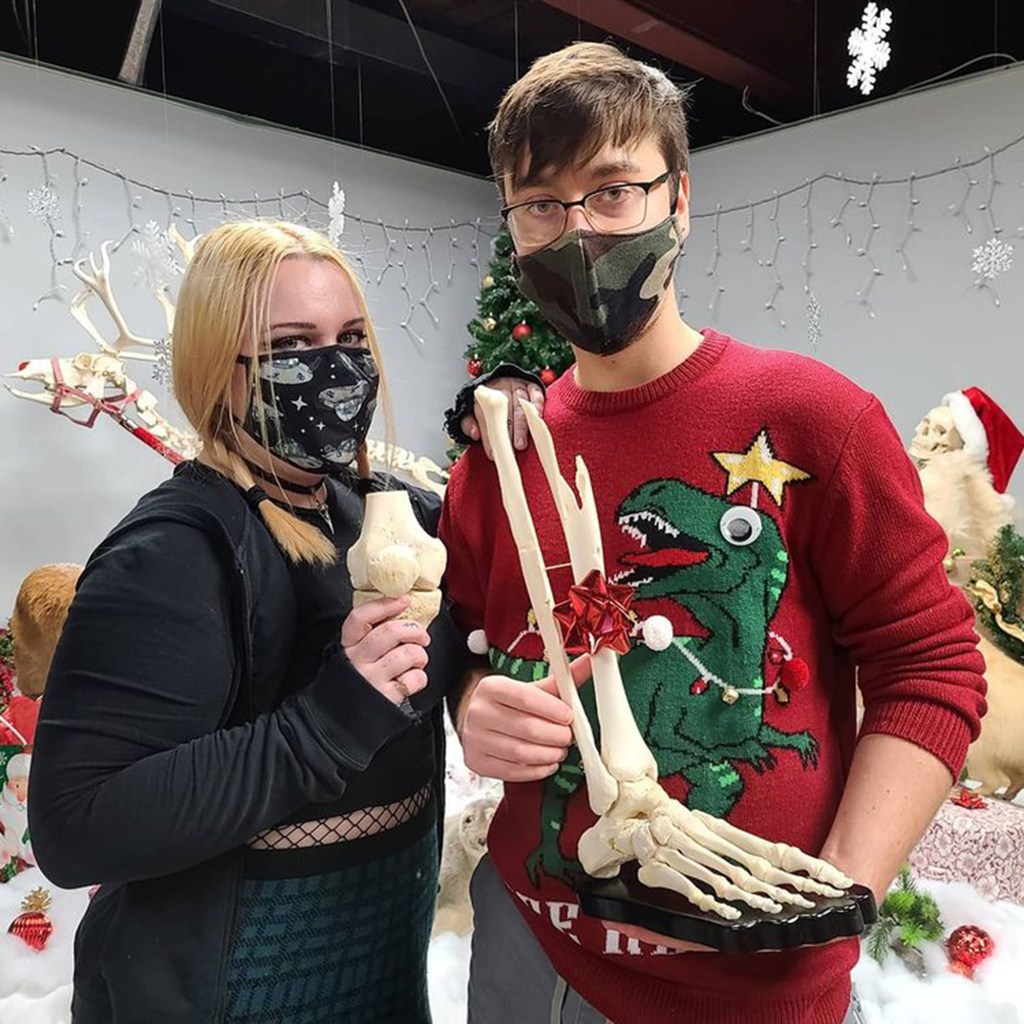