The shooting that claimed four lives — including a child’s — in Orange, California, was the worst in the city of about 140,000 residents since 1997, when a man killed the same number of people, according to a report.

Arturo Reyes Torres, 41, who was fired as an equipment operator for the state Department of Transportation, carried an assault rifle, a shotgun and a handgun when he returned to his workplace on Dec. 18 that year, the Orange County Register reported at the time.

Bent on exacting revenge for being axed six weeks earlier, Torres gunned down four and wounded several others, including a police officer.

Torres was then fatally shot in a wild shootout with police, according to the news outlet. 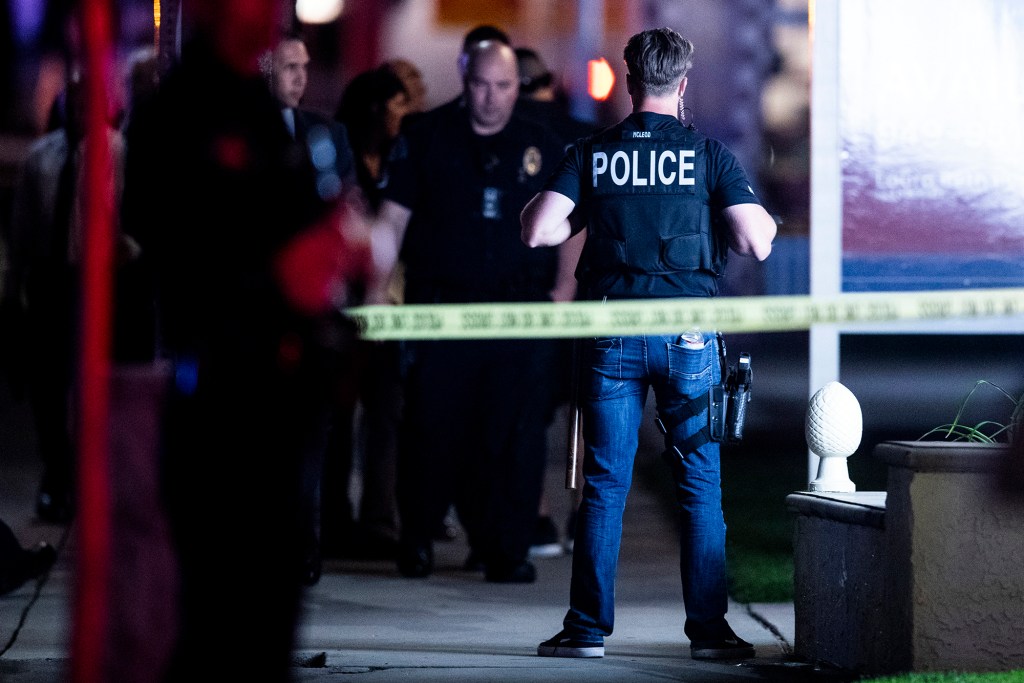 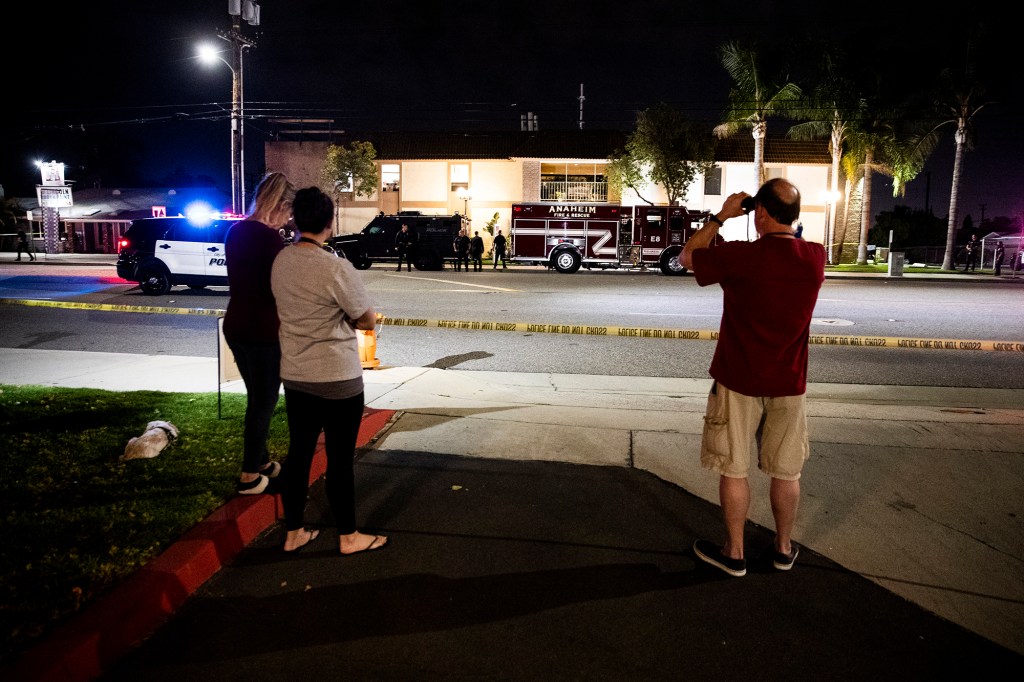 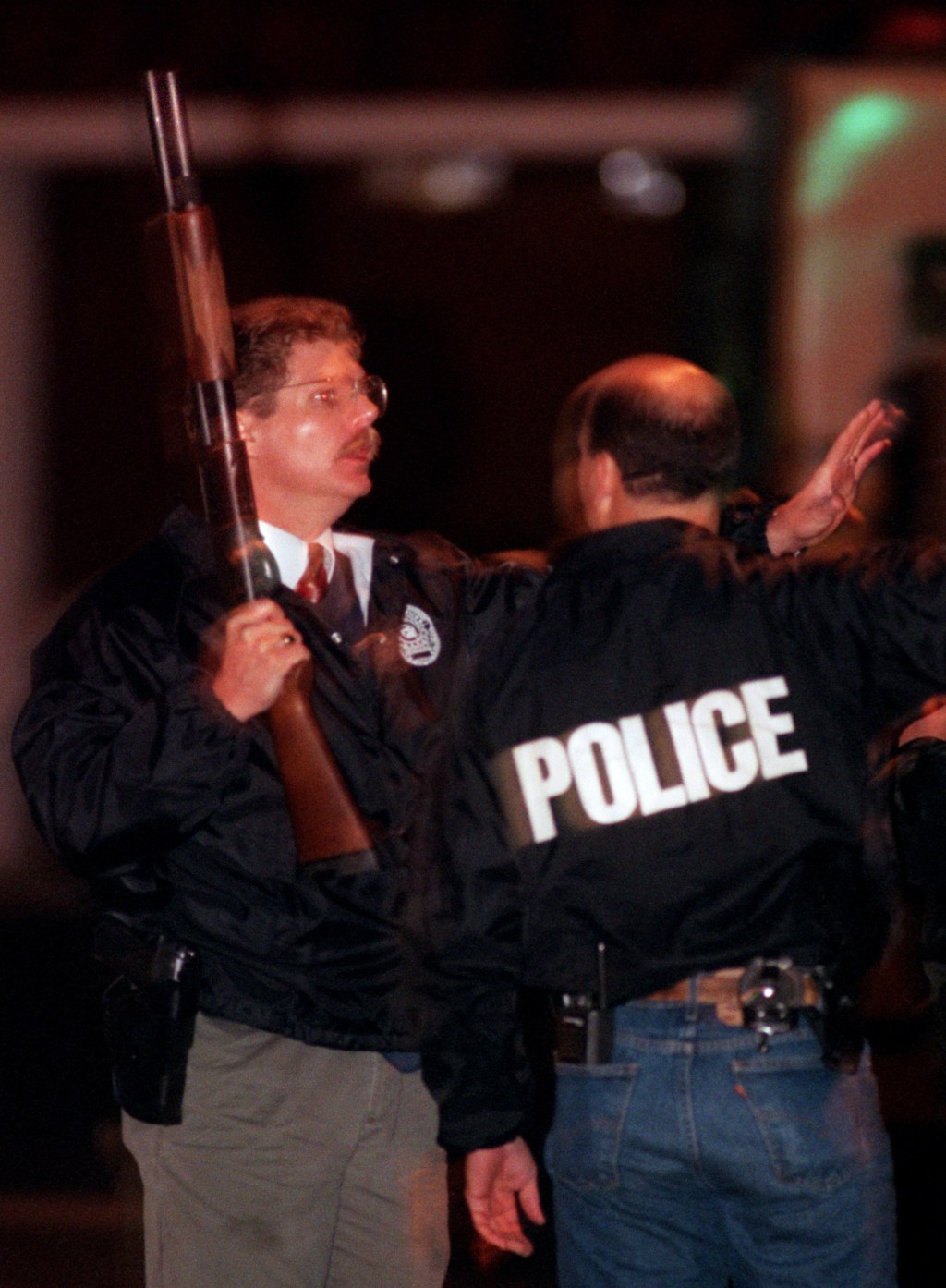 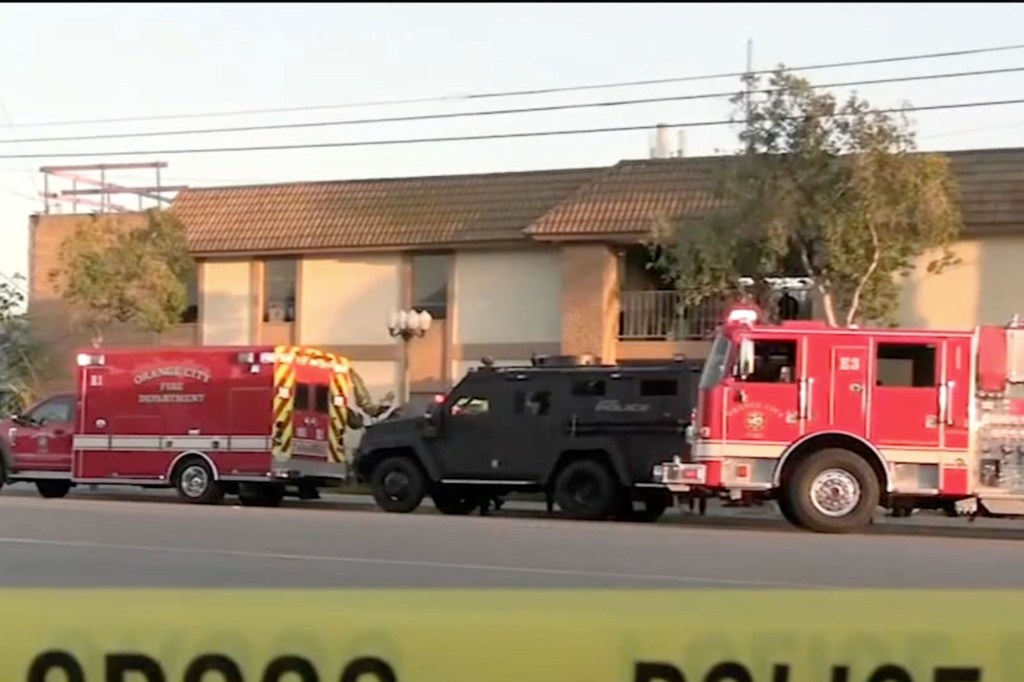