A BOOZED-up planning boss threw his cat during a bizarre council Zoom meeting – shocking members of the public also watching the livestream.

Shamed Chris Platzer has now quit his plum Vallejo City role in California, admitting he "did not conduct myself in a manner befitting of a planning commissioner". 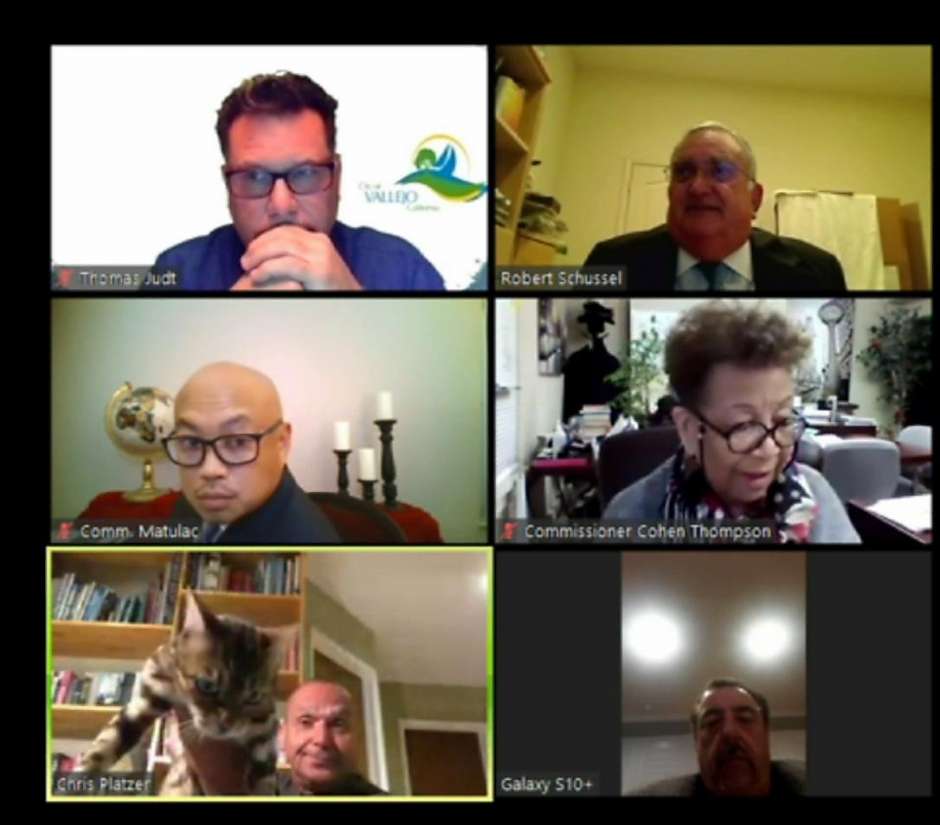 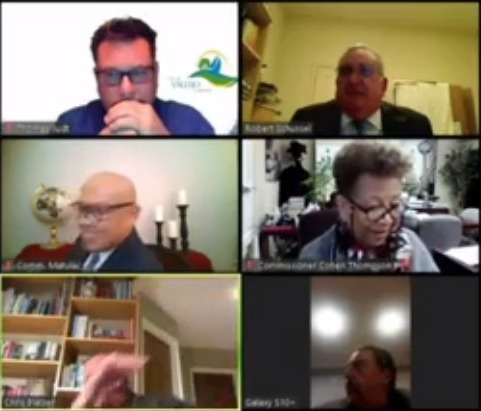 The San Francisco Chronicle reported that he and other city officials were speaking via a public Zoom meeting on Monday.

Reportedly "slurring his words" and guzzling beer from a bottle, about two-and-a-half hours into the livestream, Platzer suddenly mentioned his pet's presence.

Hoisting the feline up towards the webcam, he said: "First, I'd like to introduce my cat."

But the unhappy cat "squealed", according to the Chronicle, and he "tossed the cat out of the camera's view".

The paper reported that the animal could be heard landing with a thump.

While some fellow officials apparently tried not to laugh out loud, one stunned commissioner covered his face with his hands.

As a result of his antics, Vallejo City said it wanted him sacked from the commission.

In a statement to the Chronicle, officials slammed Platzer's behaviour during the meeting, saying it couldn't be condoned.

Following pressure to step down, the Times-Herald reported today that, before he could be officially sacked from his role, Platzer has announced his resignation.

He explained in an email to the paper: “I did not conduct myself in the Zoom meeting in a manner befitting of a planning commissioner and apologize for any harm I may have inflicted.

“I serve at the pleasure of the council and no longer have that trust and backing.

"I extend my gratitude to those who have supported me during my tenure."

Platzer also wrote: “I have always felt that serving Vallejo in a voluntary position is honorable because Vallejo is worth serving.

"We are all living in uncertain times and I certainly, like many of you, am adjusting to a new normalcy.” 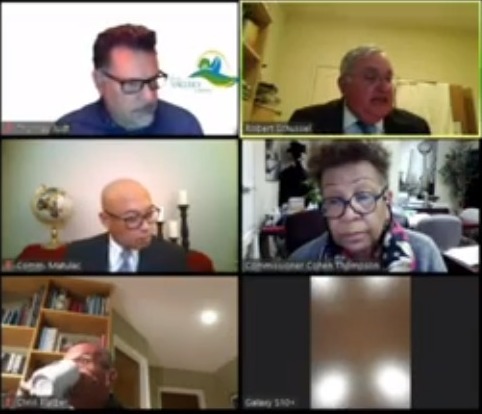