CALIFORNIA cop Sukhdeep Gill was arrested on Friday for allegedly staging an ambush where he was shot, an incident that launched a manhunt a year ago.

In January of 2020, Gill frantically called for help while he was on routine patrol in Santa Clara County, claiming he had been struck by gunfire and was injured. 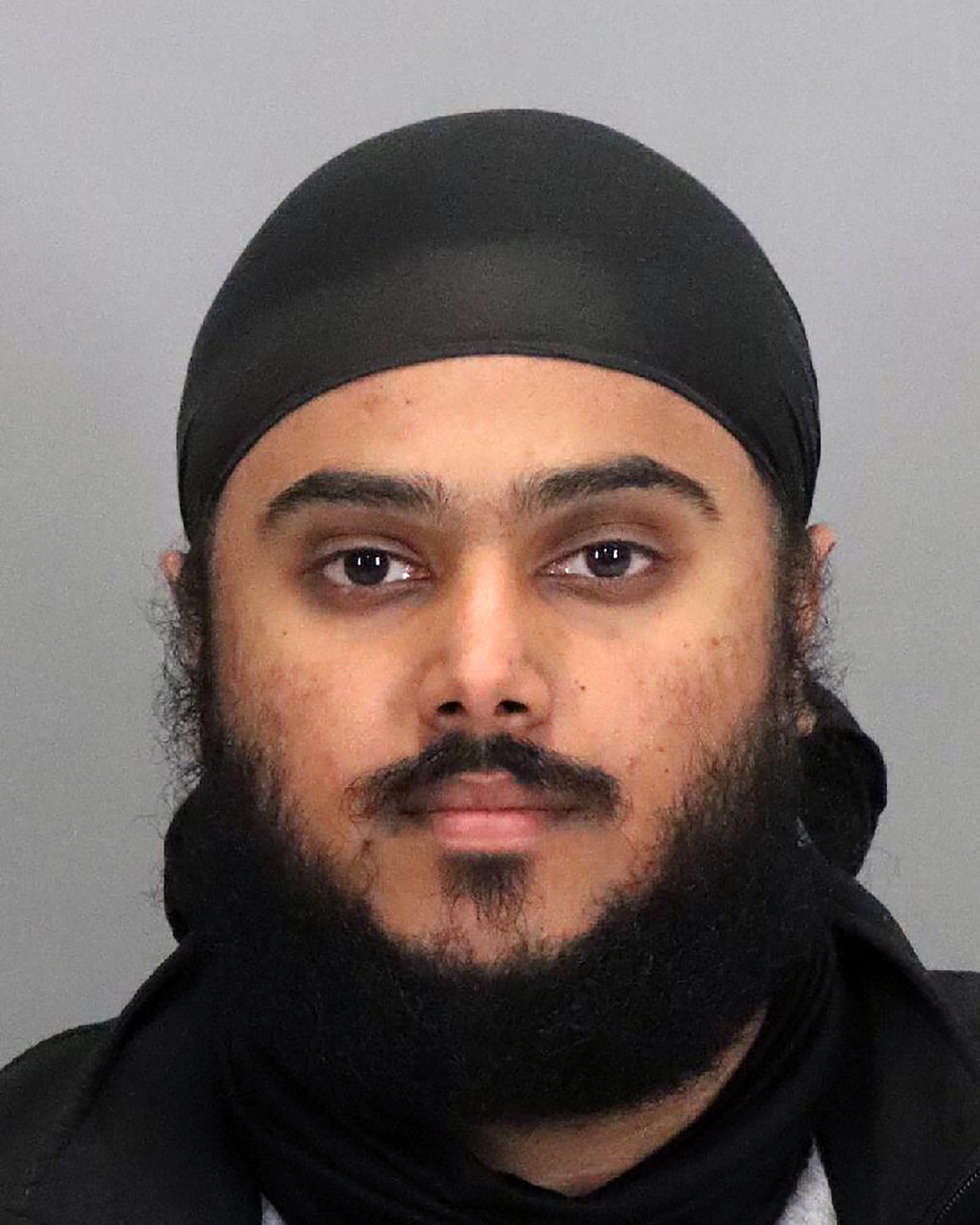 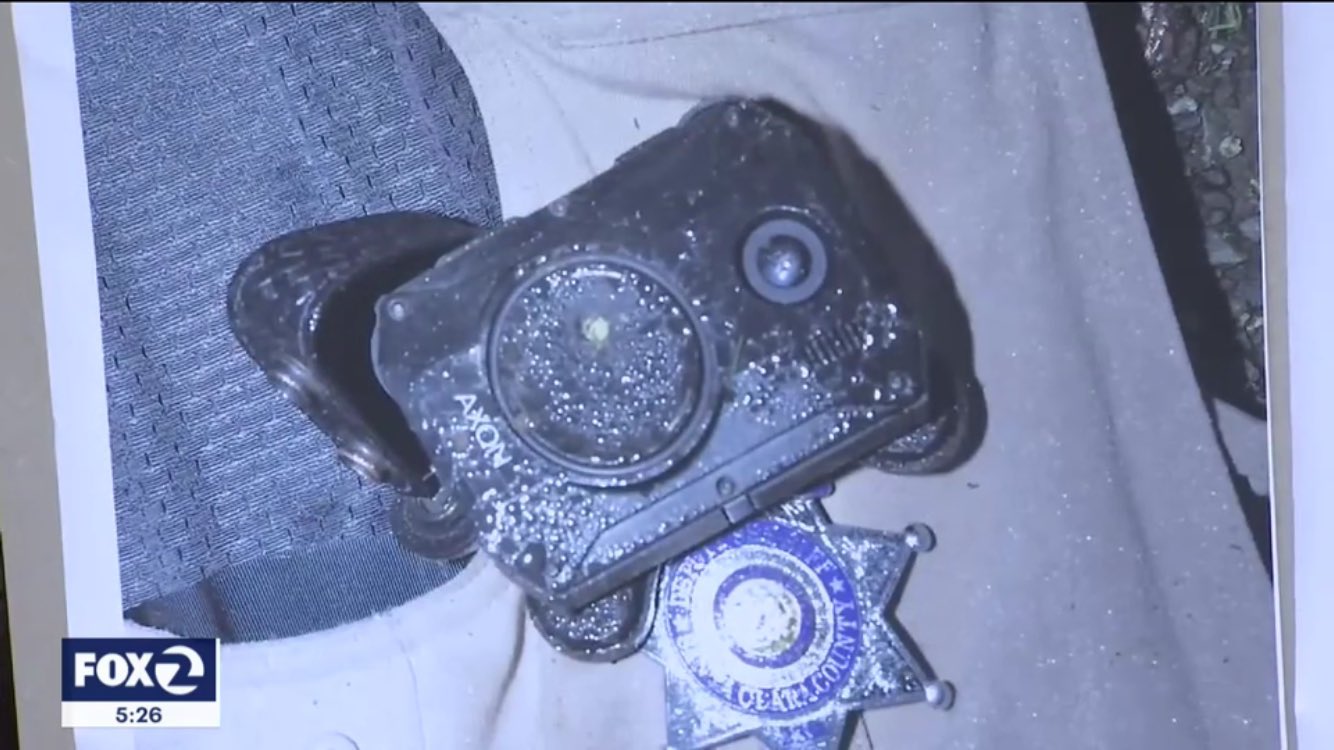 At the time, Gill claimed that he was saved from further injury when the bullet hit a bodycam he was wearing.

But now, he's been arrested on allegations that the ambush story was fabricated. He's facing charges related to filing a false police report and felony vandalism, according to KTVU.

Gill was reportedly placed on leave for several months before he was arrested, as an internal investigation was conducted.

When Gill phoned in for help on the day he claimed he was shot, his police vehicle had also been hit by three additional bullets. 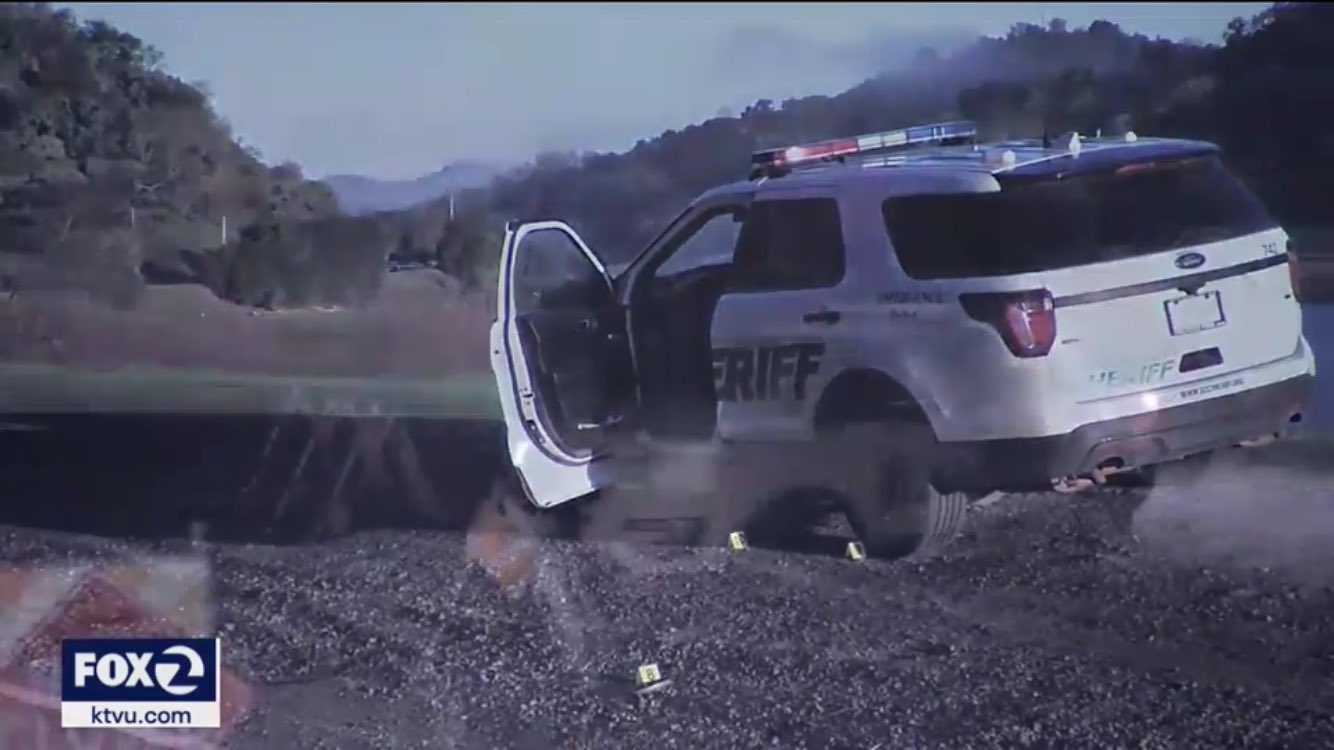 The alleged attack set off a large-scale manhunt.

Police initially suspected that it may have been a hate crime, as Gill is a practicing Sikh and wears a traditional turban.

But the District Attorney's office confirmed that as investigators gathered evidence, they began to find "serious discrepancies" in the deputy's account.

A statement from the Santa Clara Sheriff's Office confirmed that Gill is facing charges for the incident, but did not specify which parts of the deputy's claims were false.

It's also unclear if they are searching for someone else involved in the shooting, or if Gill is suspected of acting alone.

"After conducting an extensive investigation and looking into all of the evidence according to County protocols, Sheriff's Detectives believed that the evidence suggested that the shooting did not occur as reported and was fabricated," the statement said.

Gill has been working for the department since 2016.

He was booked into the Santa Clara County main jail on Friday without incident.