AN heiress to the Butlin’s holiday camp fortune has been banned from pubs and bars after glassing a pal. 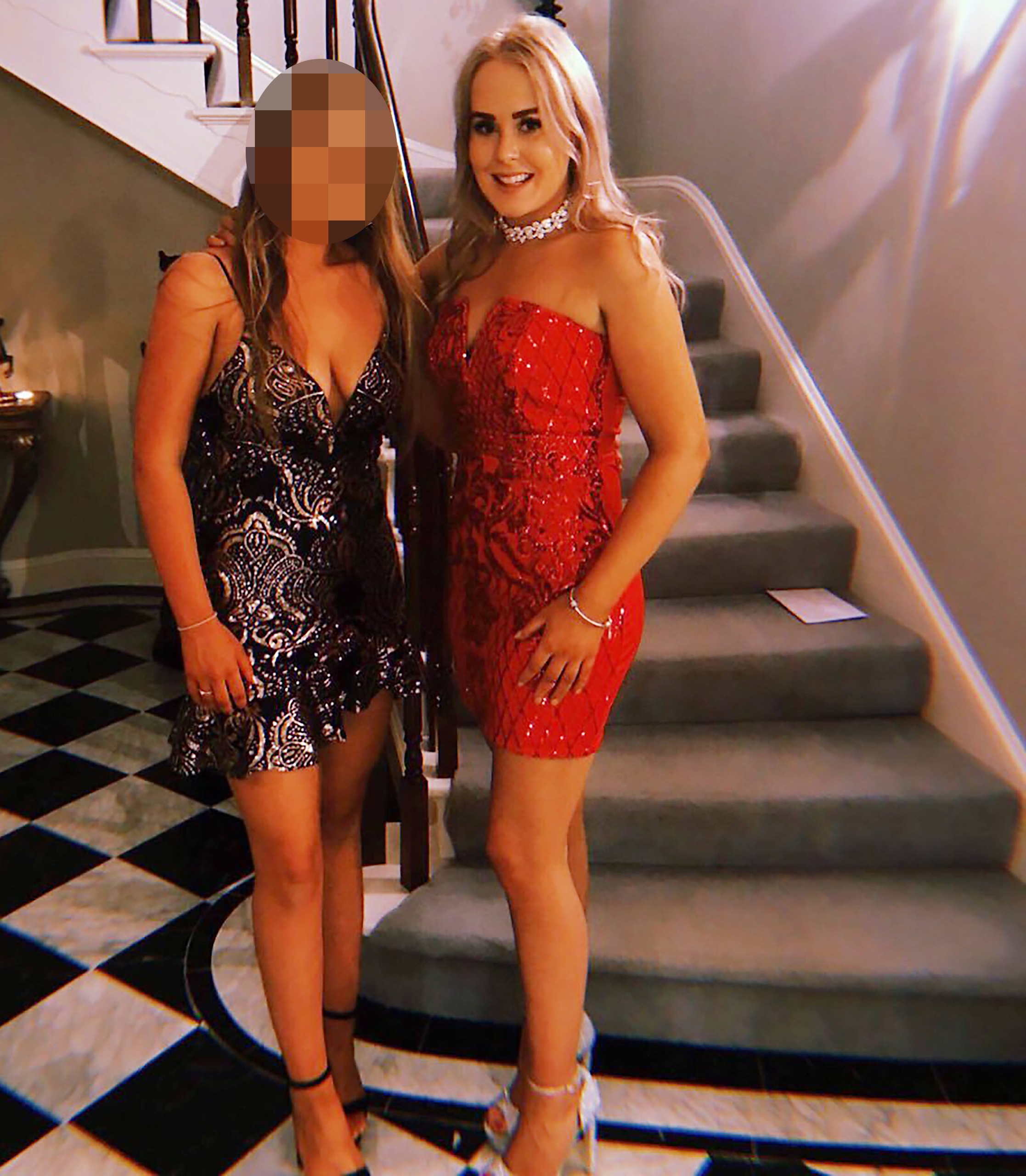 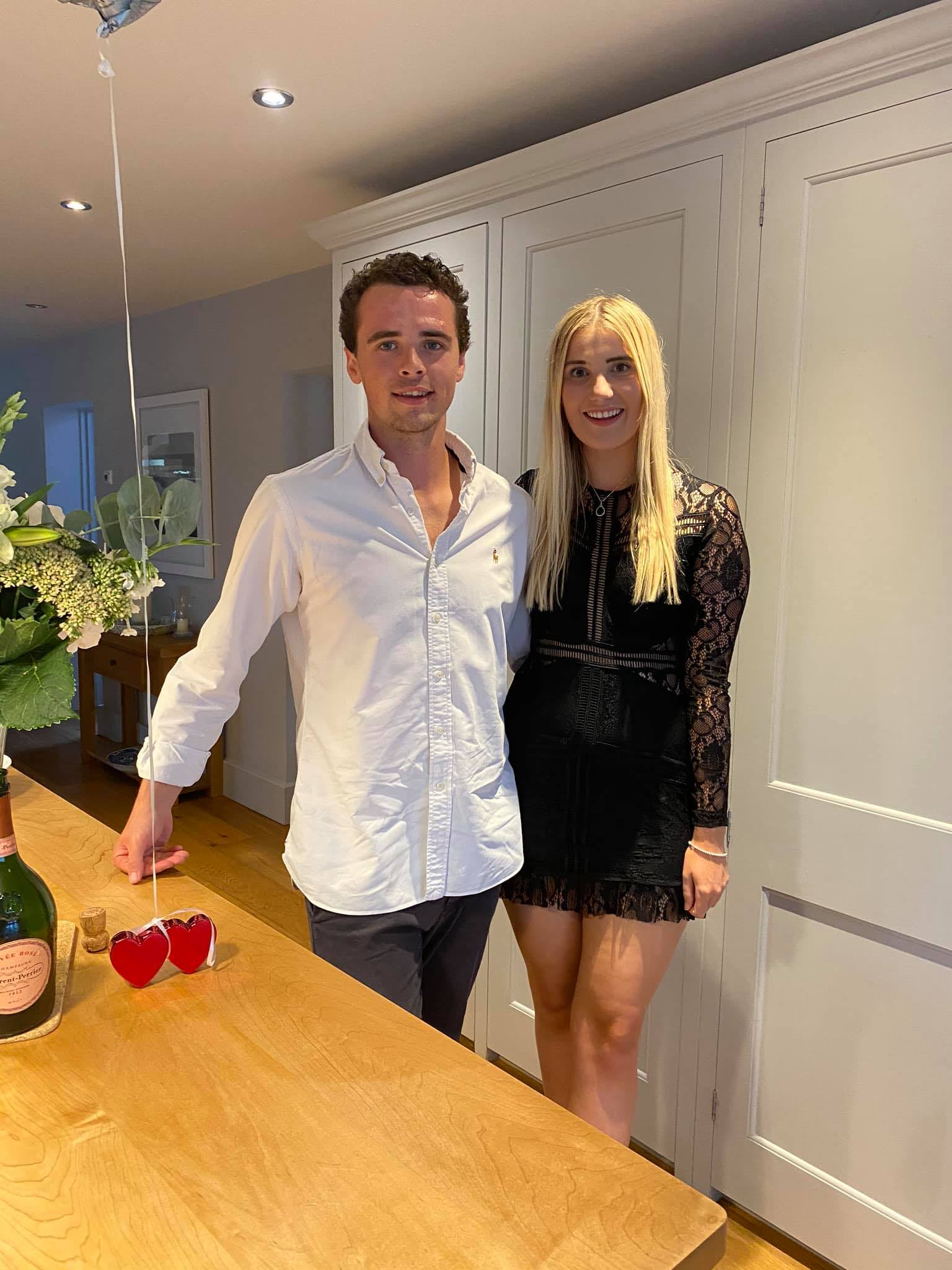 Butlin — granddaughter of the camps’ founder Billy — lashed out in a nightclub in St Helier, Jersey, on March 8 last year when she saw riding school pal Laura and her accountant boyfriend, Thomas.

The island’s Royal Court heard that she kicked towards Laura, then slapped her in the face, shouted abuse and flicked her middle finger — before Thomas stepped in to separate them.

Minutes later, pal Kayla, tried to stop Butlin from speaking to the couple again but was punched — causing a nosebleed. Thomas stepped in again but had a glass smashed in his face, leaving him with three deep wounds above his left eye and a scar. He was taken to a nearby booth and received first aid.

Shortly before 2am, Butlin tried to leave the club but was stopped by door staff. As police arrested her she told them: “I didn’t do anything.” The court heard she had blood on both her hands.

Prosecutor Julian Gollop described Butlin’s attack as unprovoked, adding that she had admitted drinking half a bottle of vodka that night. The high-end estate agent, from St Helier, admitted grave and criminal assault and three counts of common assault. 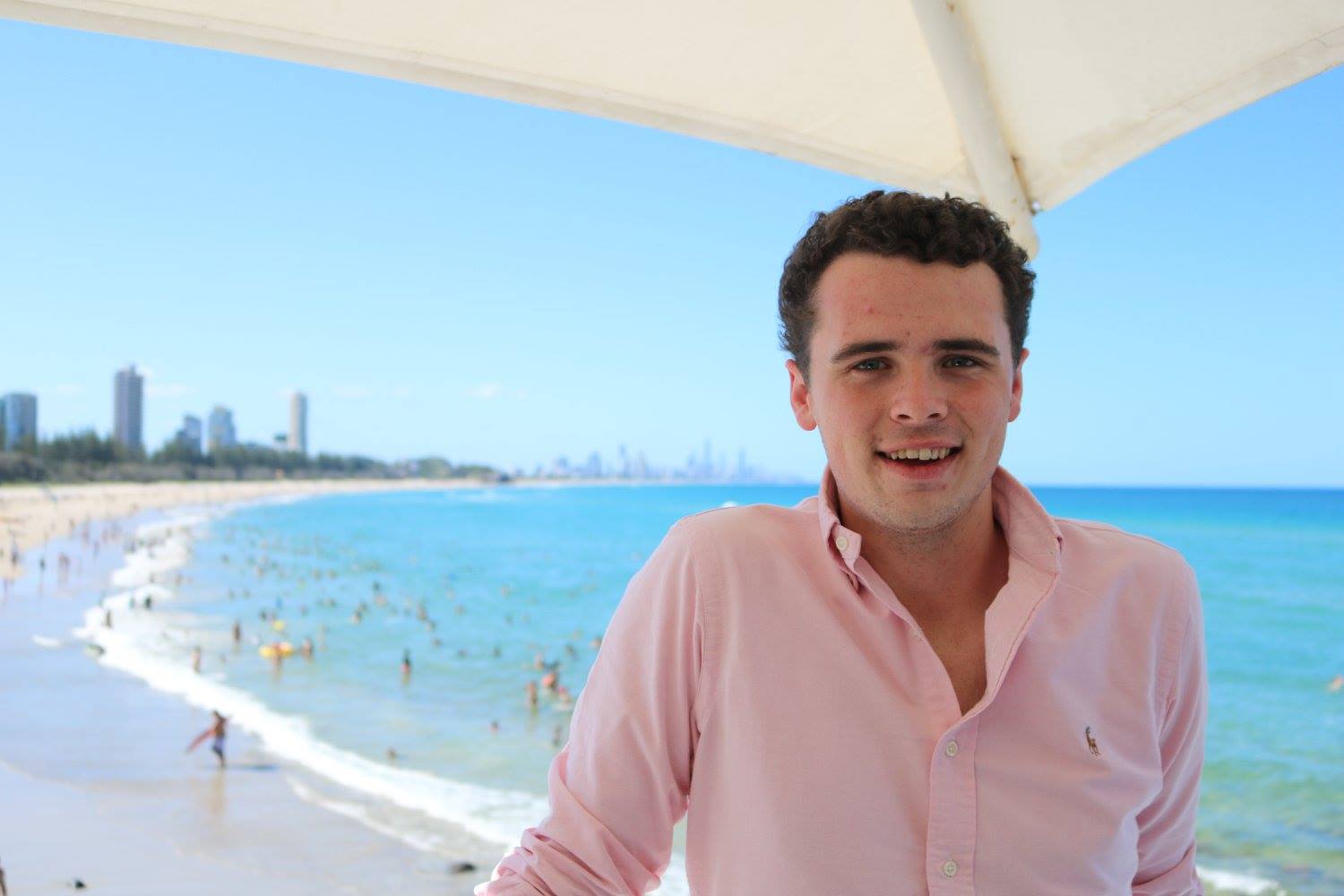 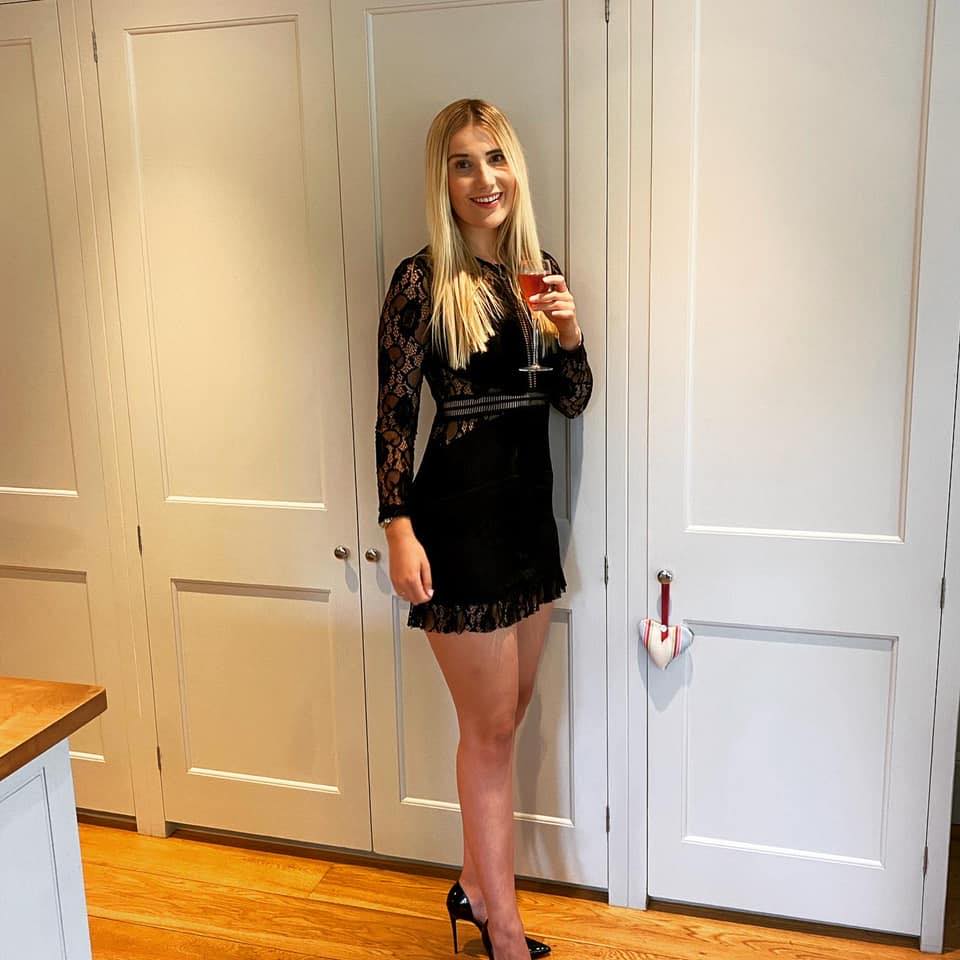 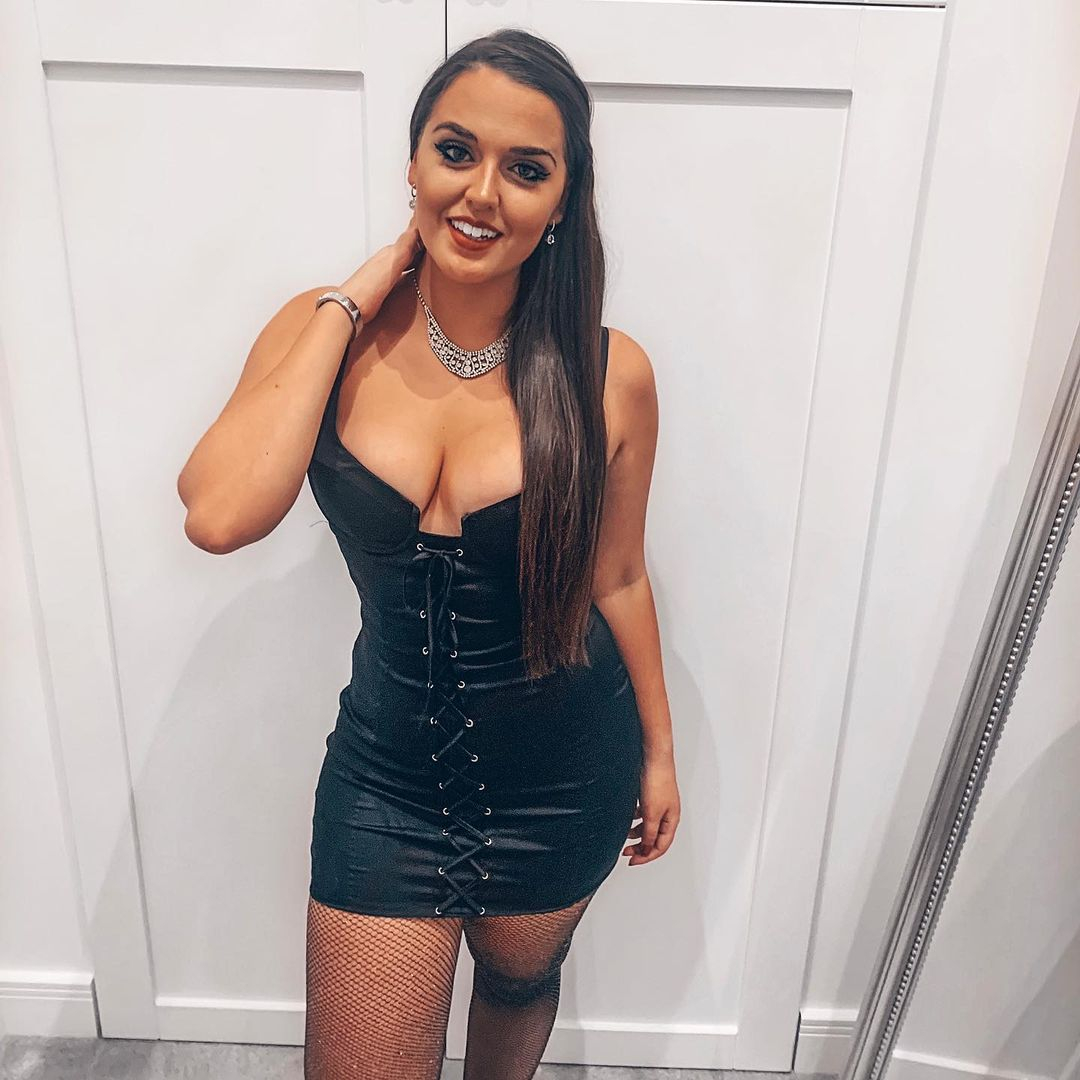 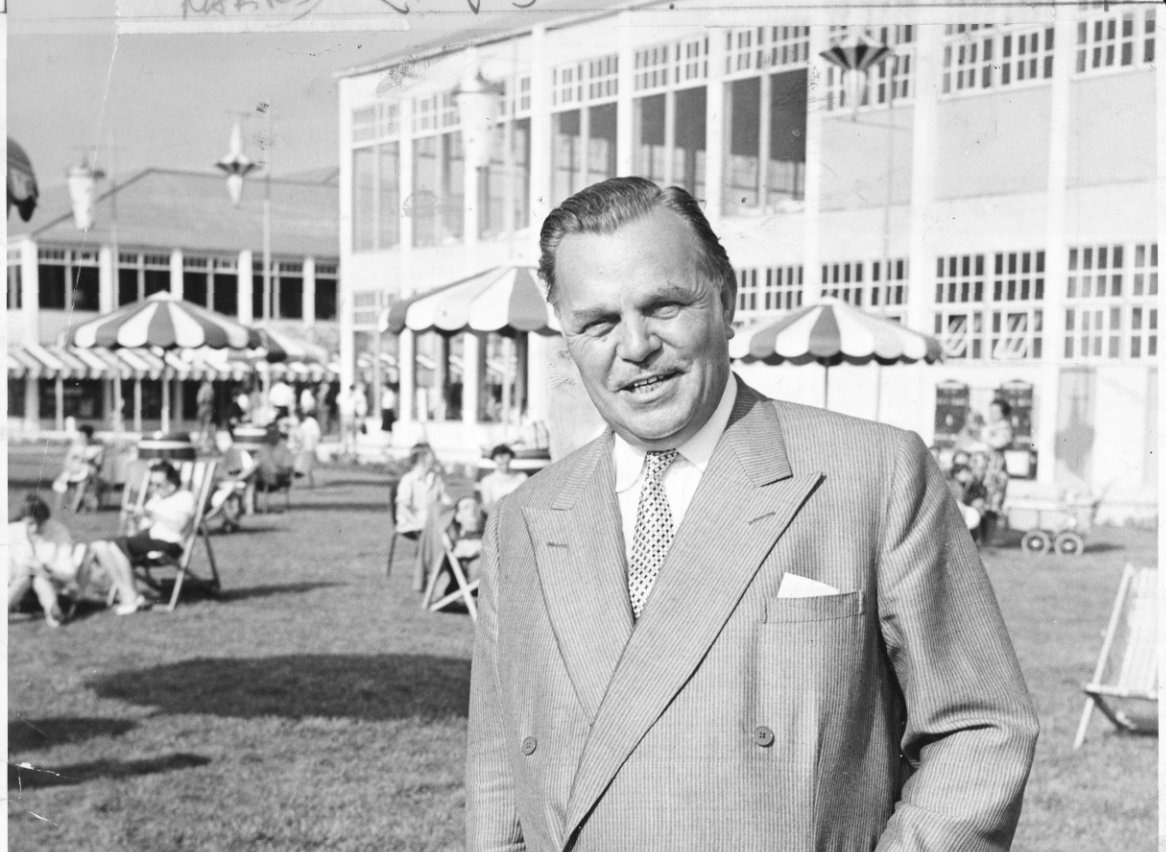 Advocate David Steenson, mitigating, claimed she had not realised she was holding a glass when she flailed her arms.

Butlin was sentenced to 240 hours of community service, banned from pubs and bars in Jersey for a year and given a five-year restraining order. She is barred from seeing her victims and must pay them a total of £3,100 compensation.

Butlin’s refused to comment. Billy Butlin sold his holiday empire to an American company in 1972 for £40million.