BUILDERS have been voted the best lovers in the country — with call centre workers ranked the worst.

Almost three quarters of the partners of builders and construction workers rated their lovers at least eight out of ten. 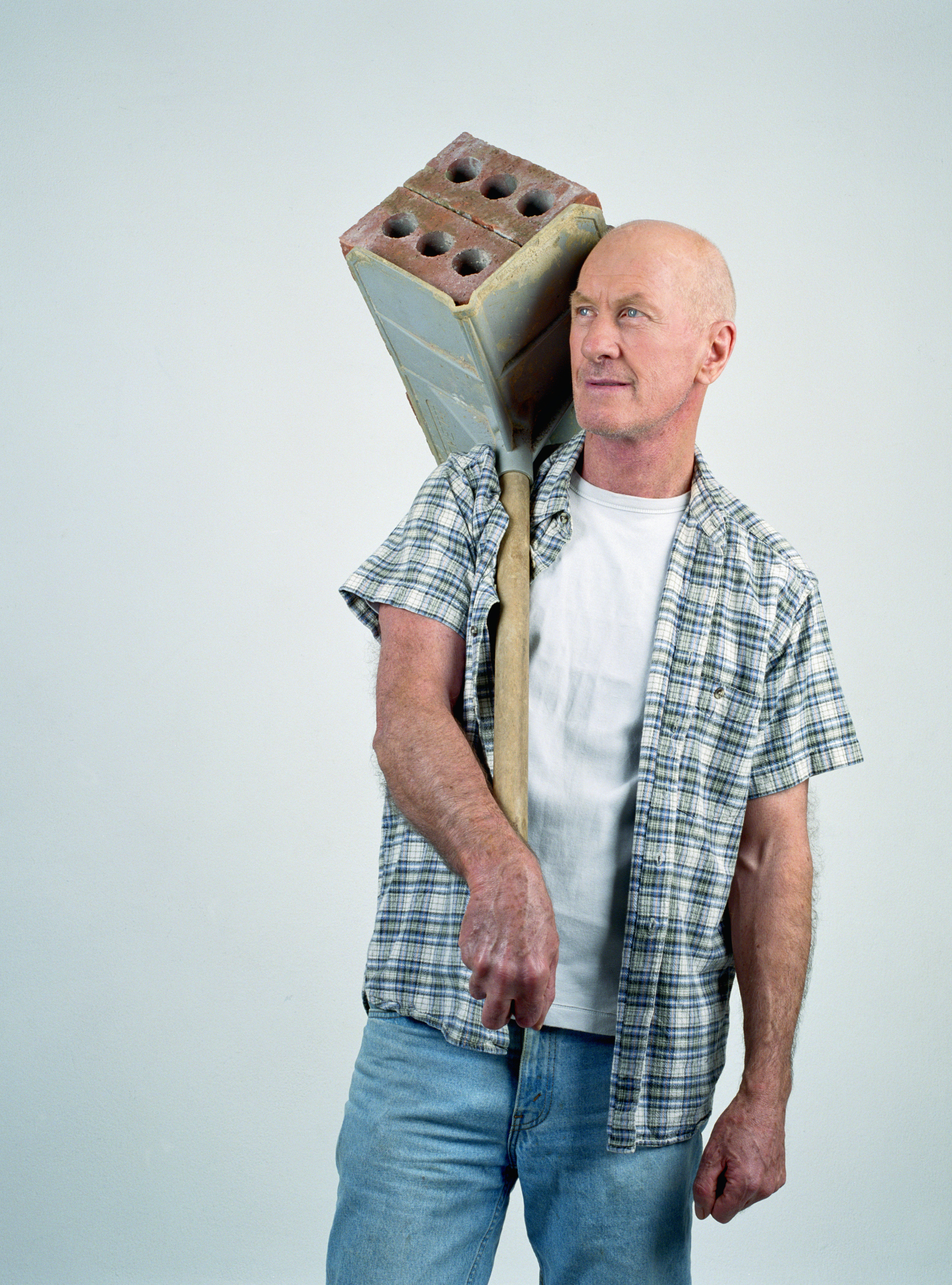 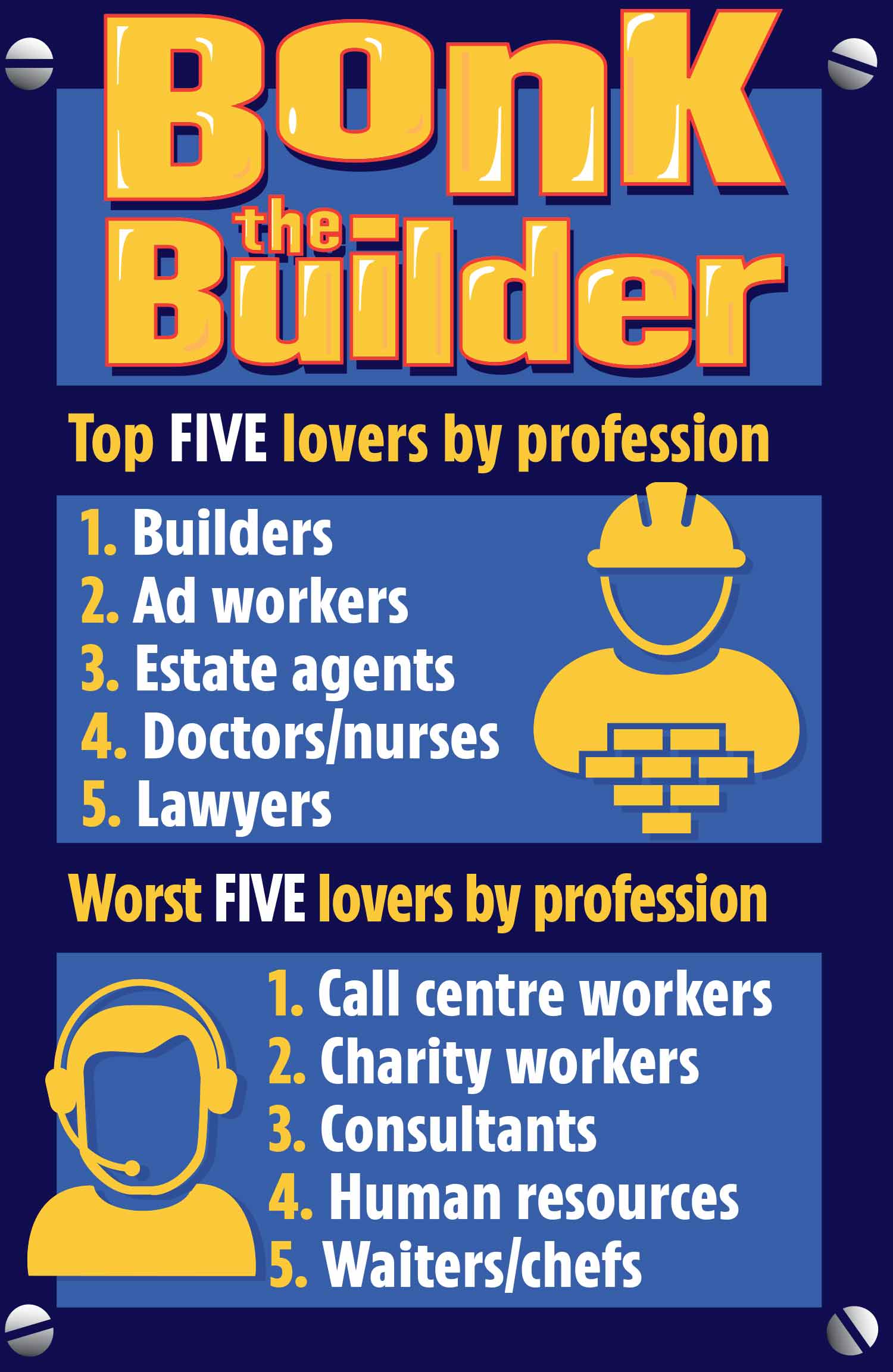 Advertising workers are the next best in bed, followed by estate agents, then doctors and nurses, lawyers, engineers and teachers.

But bringing up the rear along with call centre workers in the list of the worst lovers are charity workers, consultants, HR staff and waiters and chefs.

Nurse Kelly Ward, 32, has been with builder Trish Bhart, 34, for a decade and has no argument with the findings from a poll of 2,000 by sleep experts The Dozy Owl.

Kelly, of Leicester, said: “I think it’s the hard hat. There’s just something about it that really gets me going.

“If he was sat at a desk all day it wouldn’t be the same. The job keeps him fit and in good shape, which is what every woman wants.”

At the other end of the scale, professions that ‘worst’ in bed – scoring the lowest top ratings – included call centre workers (13 per cent), charity workers (14 per cent), consultants (19 per cent) HR (24 per cent) and waiters and chefs (28 per cent).