More than a third of homeowners are planning to holiday in their GARDEN this year, according to a poll.

With travel overseas unlikely, 34 per cent plan to spend their main summer break enjoying their own personal outdoor space instead. 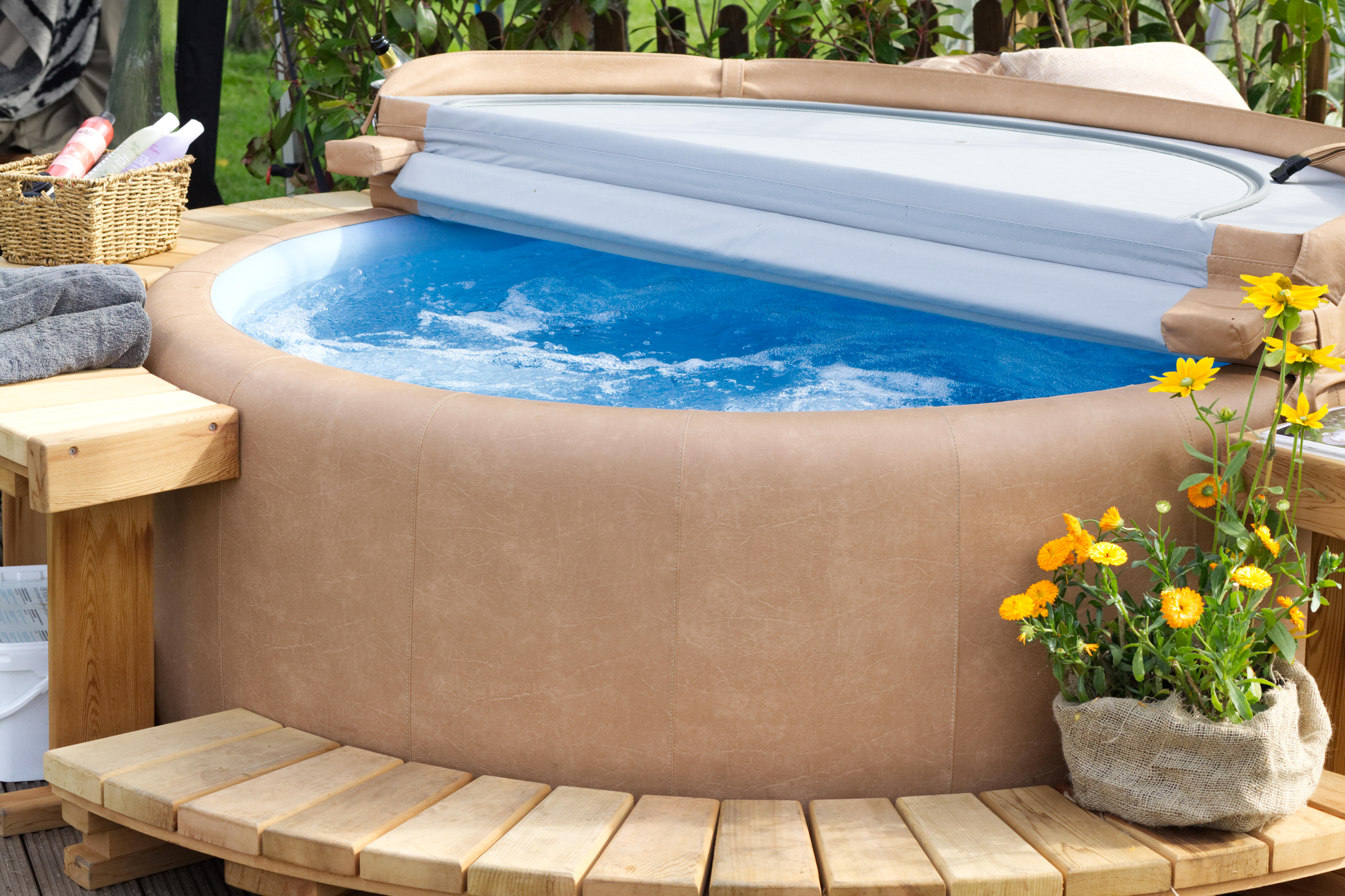 Of the 2,000 garden owners polled, three in five said they have appreciated their back yards more during lockdown than before, with a third putting this down to missing out on their cancelled holidays.

Many are sprucing up their outdoor space in anticipation of their ‘holiday’, with half of the eight per cent who own a hot tub or swimming pool purchasing it during lockdown.

The research was commissioned by BISHTA (British and Irish Spa and Hot Tub Association) and SPATA (Swimming Pool and Allied Trades Association) to launch its 'everydaycation' campaign.

It also found those polled have enjoyed an average of eight hours a week in the garden during lockdown, with 68 per cent saying this is more than usual.

Overall, 247 hours – more than 10 full days – are enjoyed in garden spaces during the typical year.

This amounts to almost two years of their lives in their outdoor area, with more than £11,000 spent on making it look good and functional.

Chris Hayes, managing director for BISHTA and SPATA, said: “The figures from the research highlight just how much time is enjoyed in a garden, whether that’s playing with our children or pets, to exercising or eating.

“Outdoor space is clearly an essential part of a home – now more than ever with holiday restrictions likely to continue this year.

"This year is certainly no ordinary summer and holidays – and even staycations – have become ‘everydaycations’ – with that holiday feeling enjoyed in your very own garden even during a working week.

“We want to help people make the most of their summer break, establishing that holiday feeling in their own garden.

"And installing a hot tub or pool in your garden can recreate a summer holiday without the hassle of travel.

“There’s nothing more ‘holiday’ related than a swimming pool, and you don’t even have to leave your home to take a dip."

The research also found that over the course of the average adult lifetime, a total of 252 barbecues will be hosted in the garden, with the equivalent of four months spent sunbathing.

Garden owners will also spend 26 hours a year exercising in their green space – a total of 10 weeks during their adult life.

A further 52 hours are taken up with al fresco dining in the summer months – a total of 20 weeks over a lifetime.

An eighth have even worked from there, with 16 per cent taking video calls from the garden.

But more than a quarter (28 per cent) said the increased time outside recently has made them consider giving their garden a make-over, with more than a third using the time to update it.

This includes a quarter of those buying new furniture, three in five purchasing plants and 26 per cent changing the layout completely.

A quarter of those polled, via OnePoll, have bought new garden accessories, while 20 per cent installed a fruit or vegetable patch and seven per cent even invested in a self-assembling swimming pool.

An eighth believe a pool is the ultimate status symbol, but barriers to owning one – or a hot tub – include lack of space (28 per cent) and fear of not being able to afford the maintenance (29 per cent).

To discover the ultimate garden for your everdaycation, take the quiz here.