THE British crew of a luxury yacht feared for their lives as a pod of 30 killer whales attacked them.

The 25ft orcas slammed into the vessel’s hull for two hours — and one swam away with a chunk of the rudder. 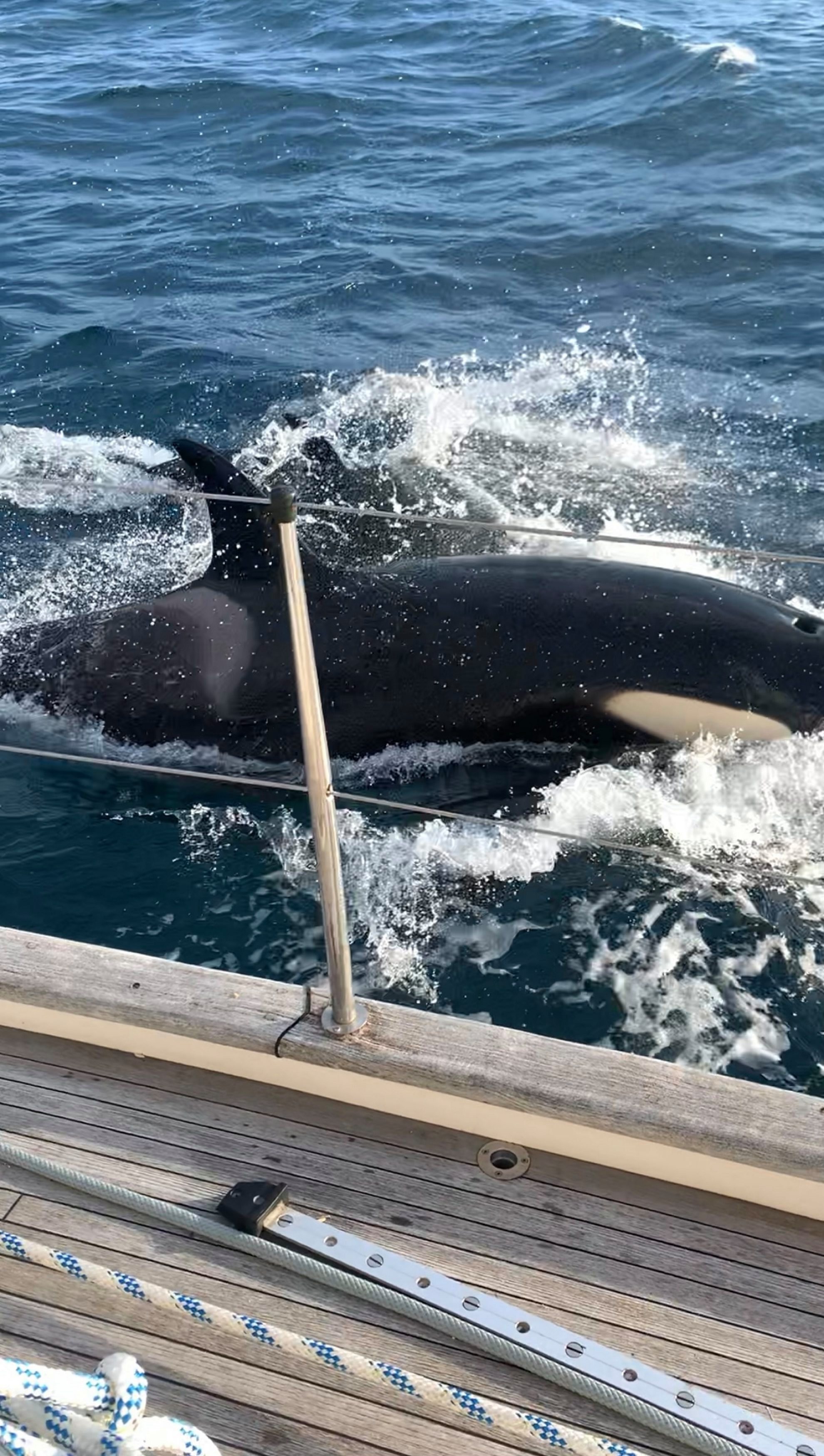 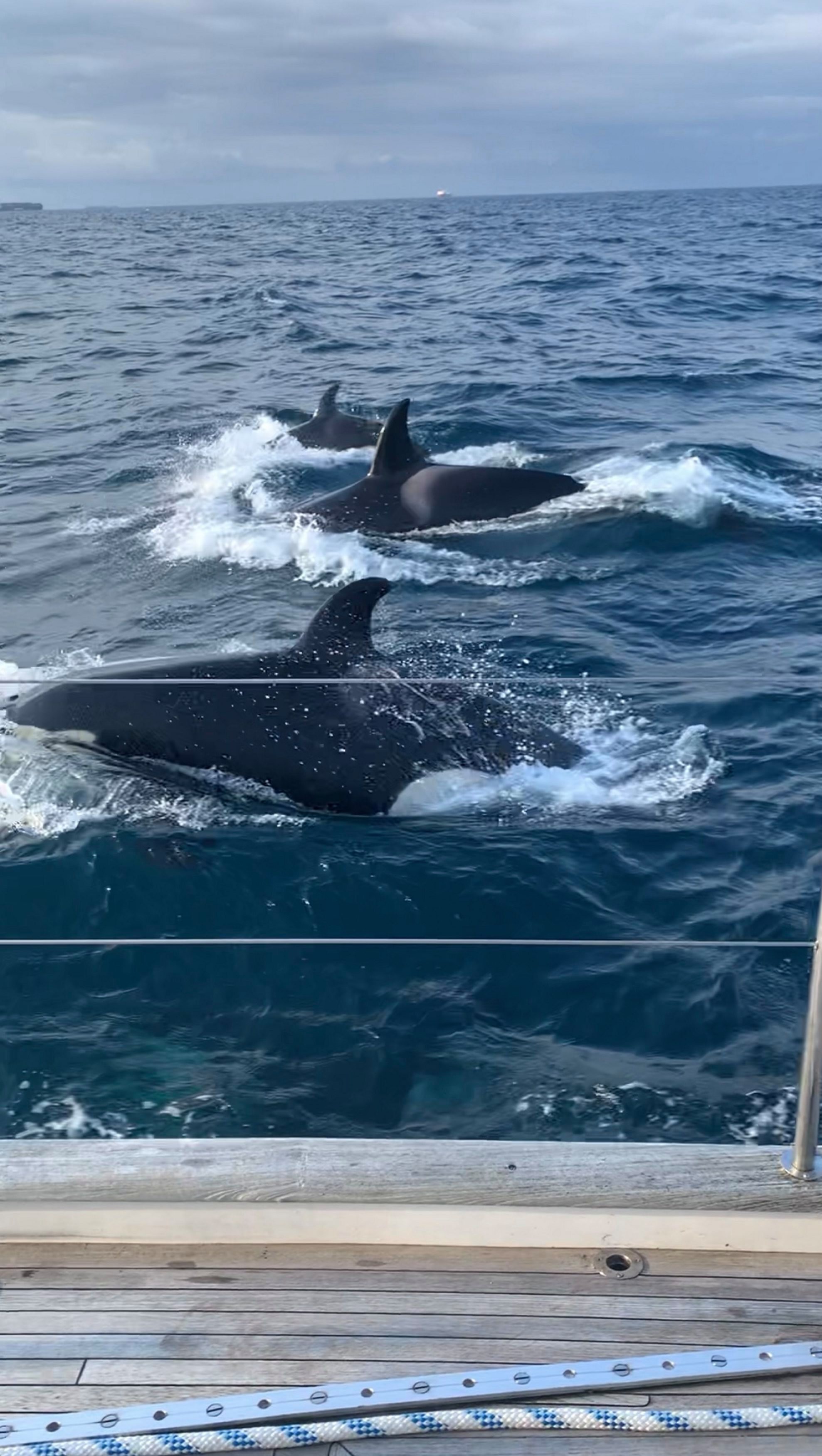 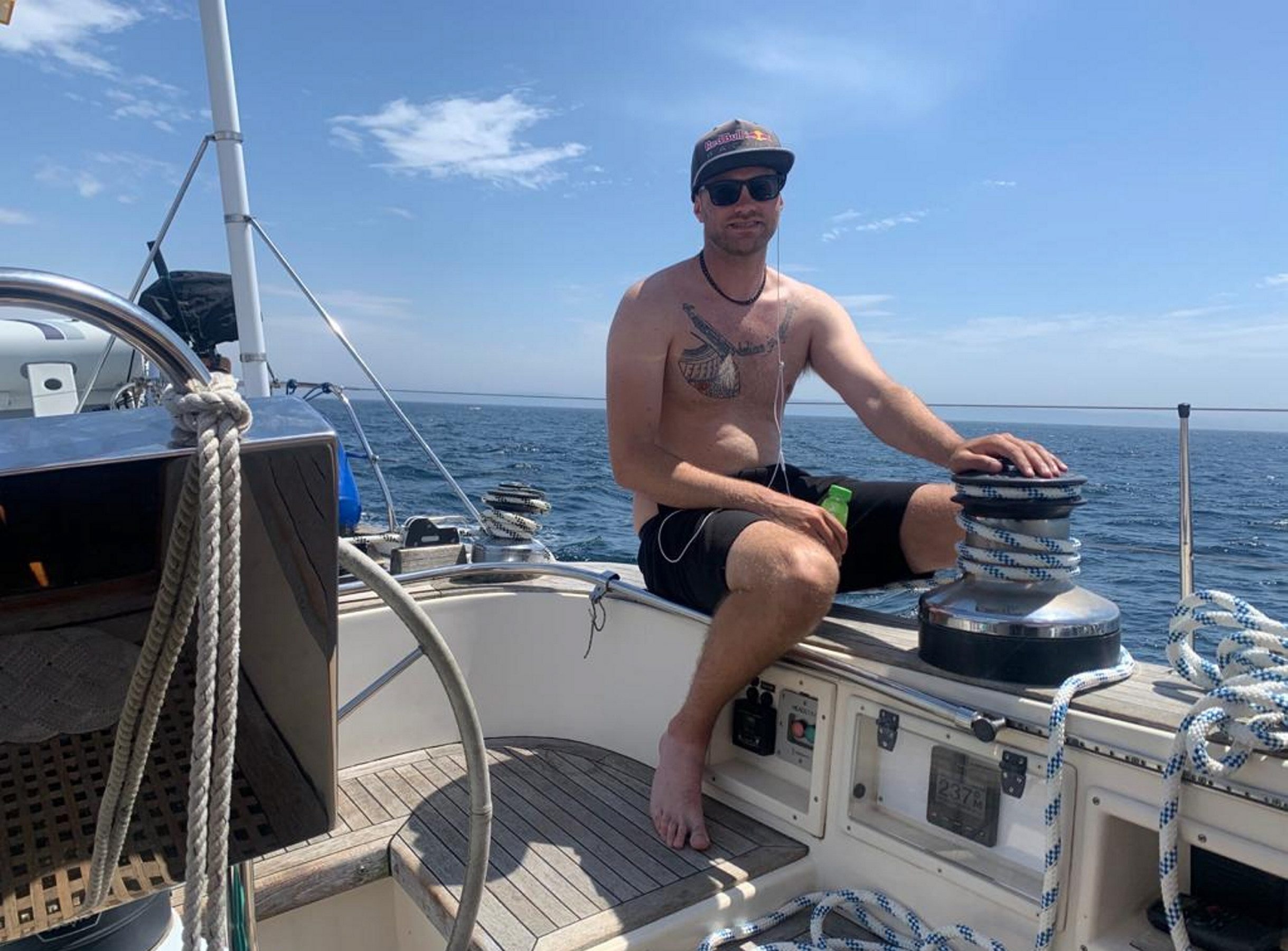 The three-strong crew feared they would sink as the five-ton mammals rammed them.

Brit Martin Evans, 45, who lives in Greece, said: “It was an onslaught.”

“If the boat had sunk we would have been in a life raft surrounded by killer whales. That would have be drastic.”

The crew left Ramsgate, Kent, and were attacked near the Strait of Gibraltar, where the boat is now being fixed. 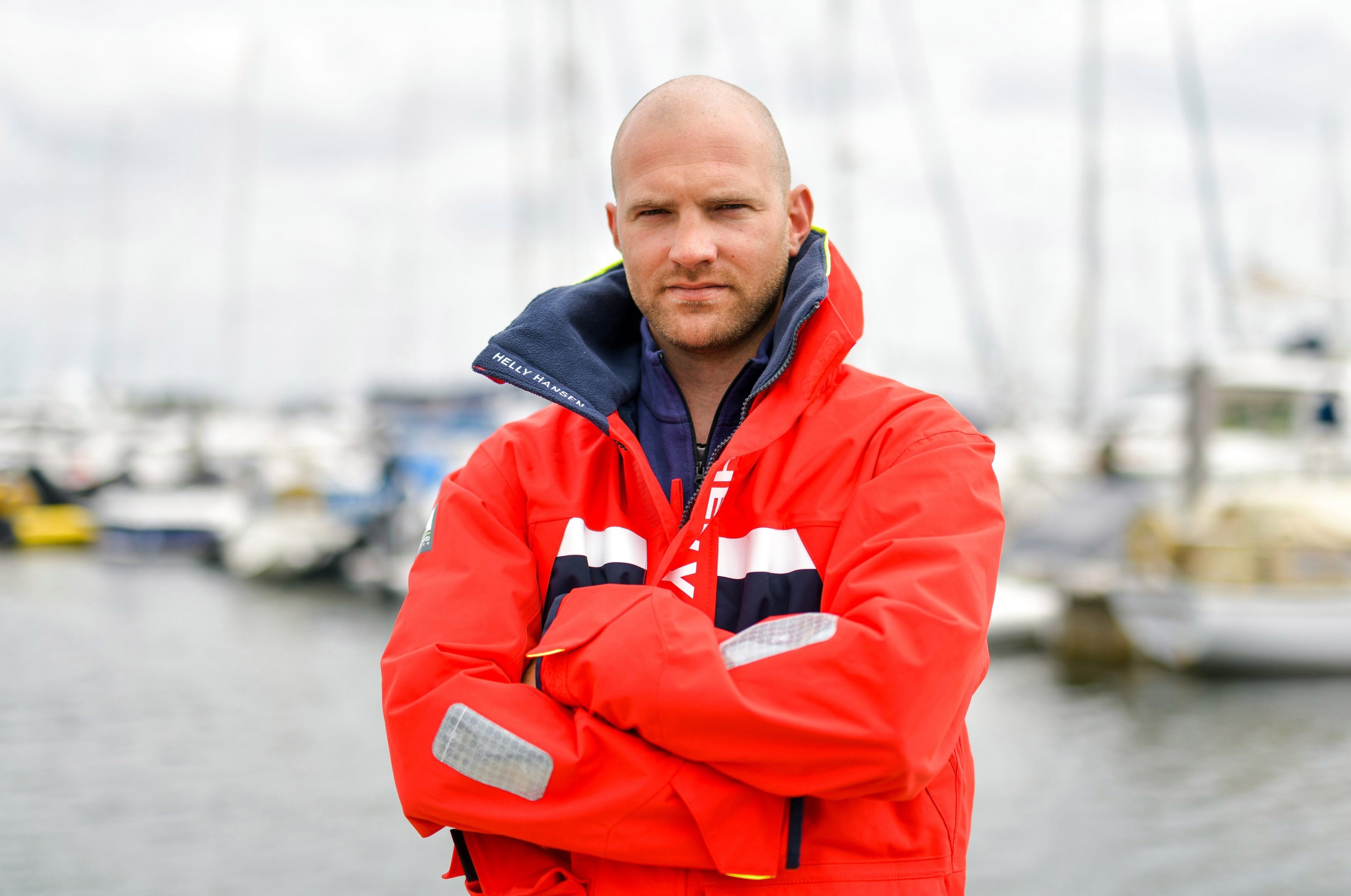 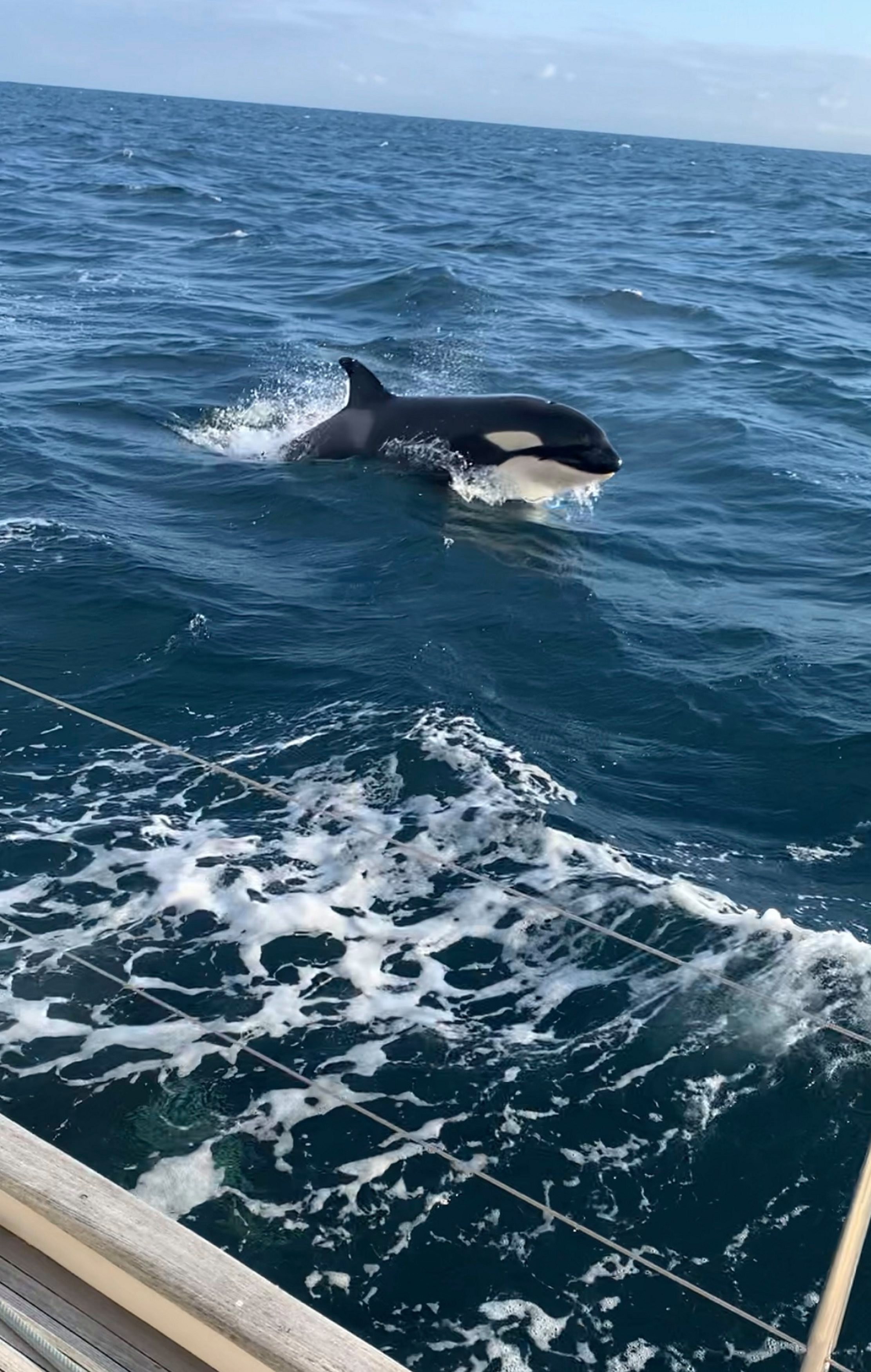 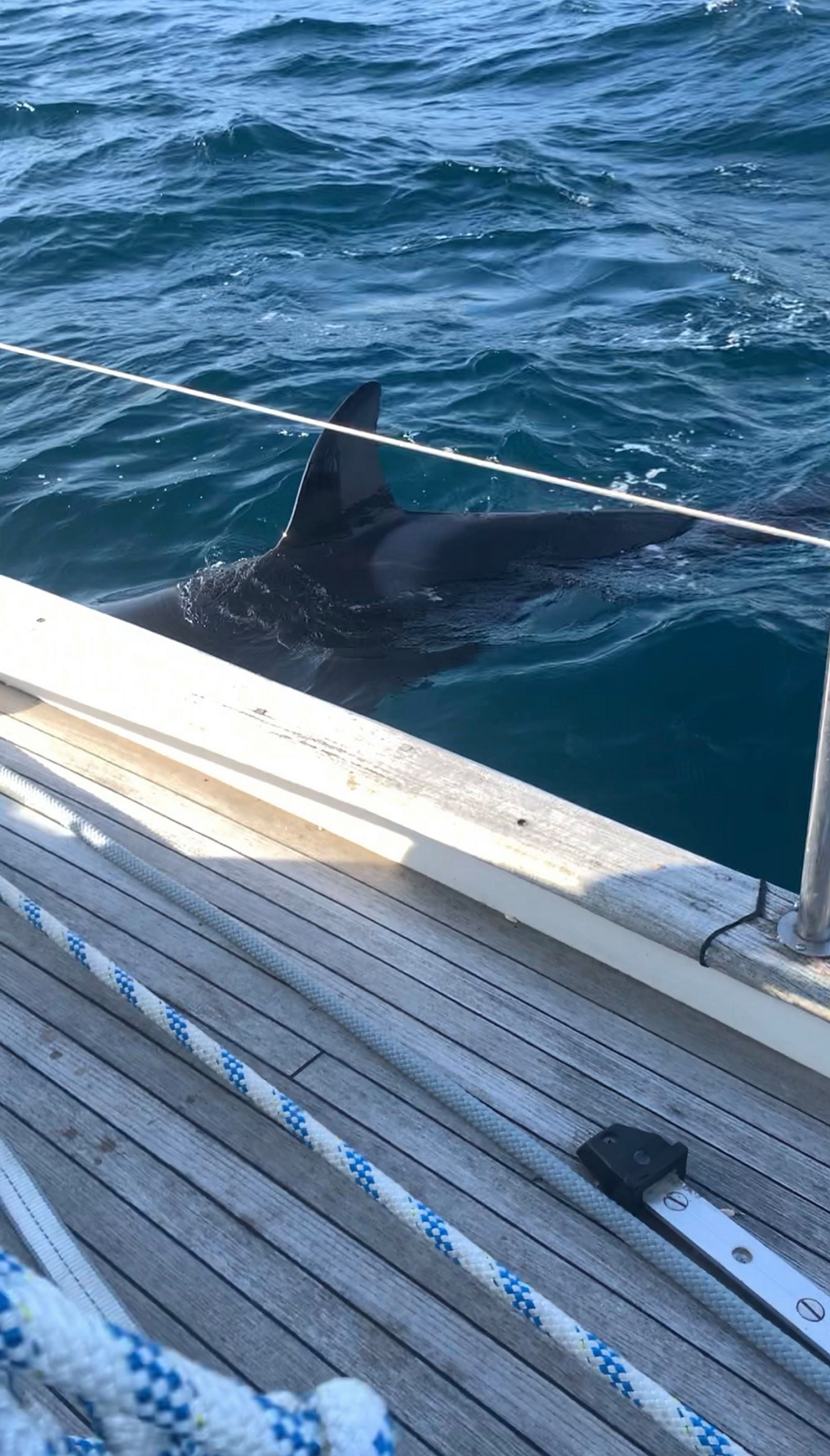 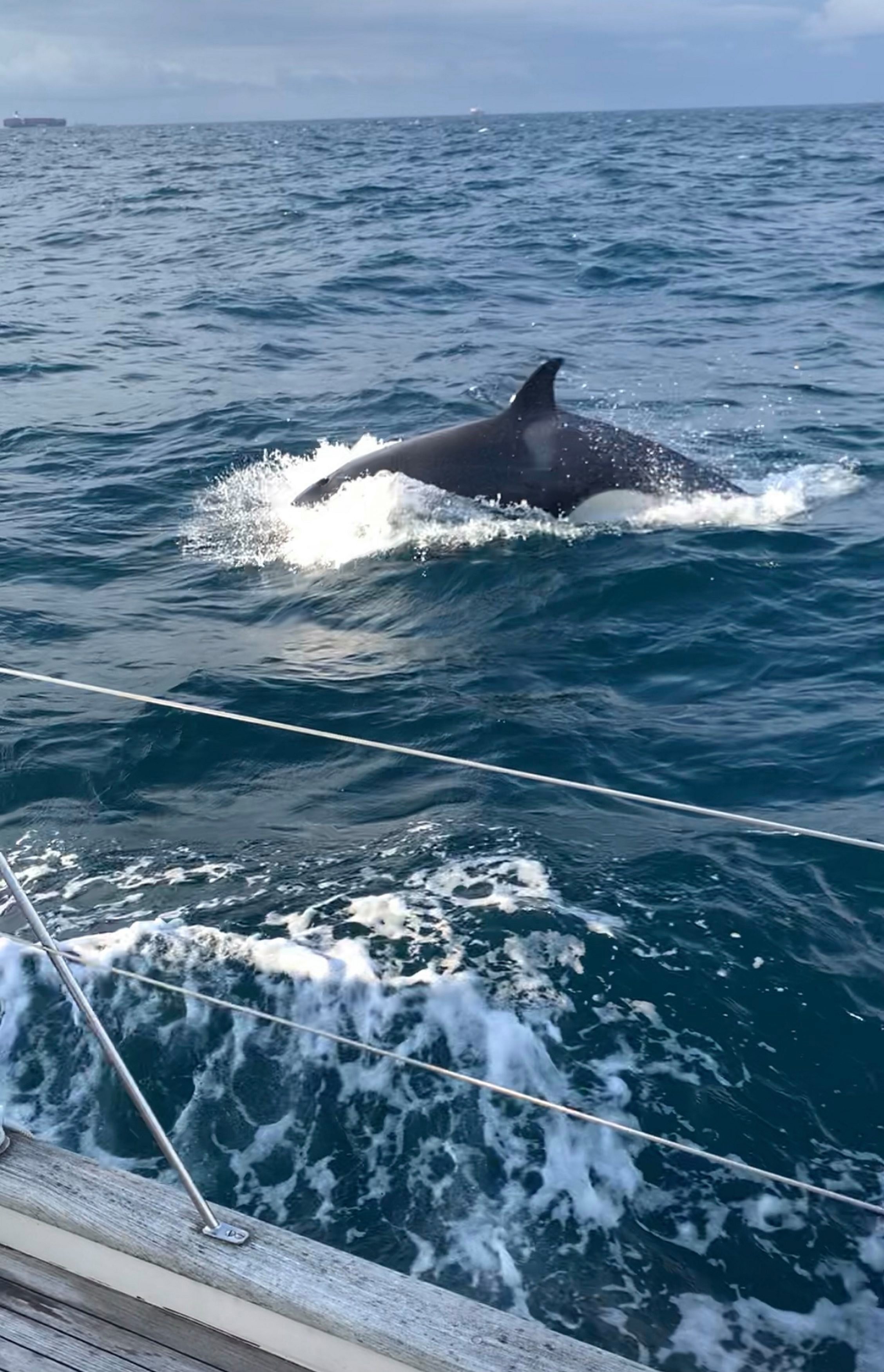 It is the latest in a string of orca attacks in the area.

Martin said: “It felt like they had a plan and were angry.”

An expert said one of the whales may have been previously hurt by a boat.