THE economic apocalypse could be postponed. Armageddon may never arrive. There could be a brighter future after all.

At the peak of the coronavirus lockdown, it sometimes felt as if the entire British economy was locked in a death spiral. 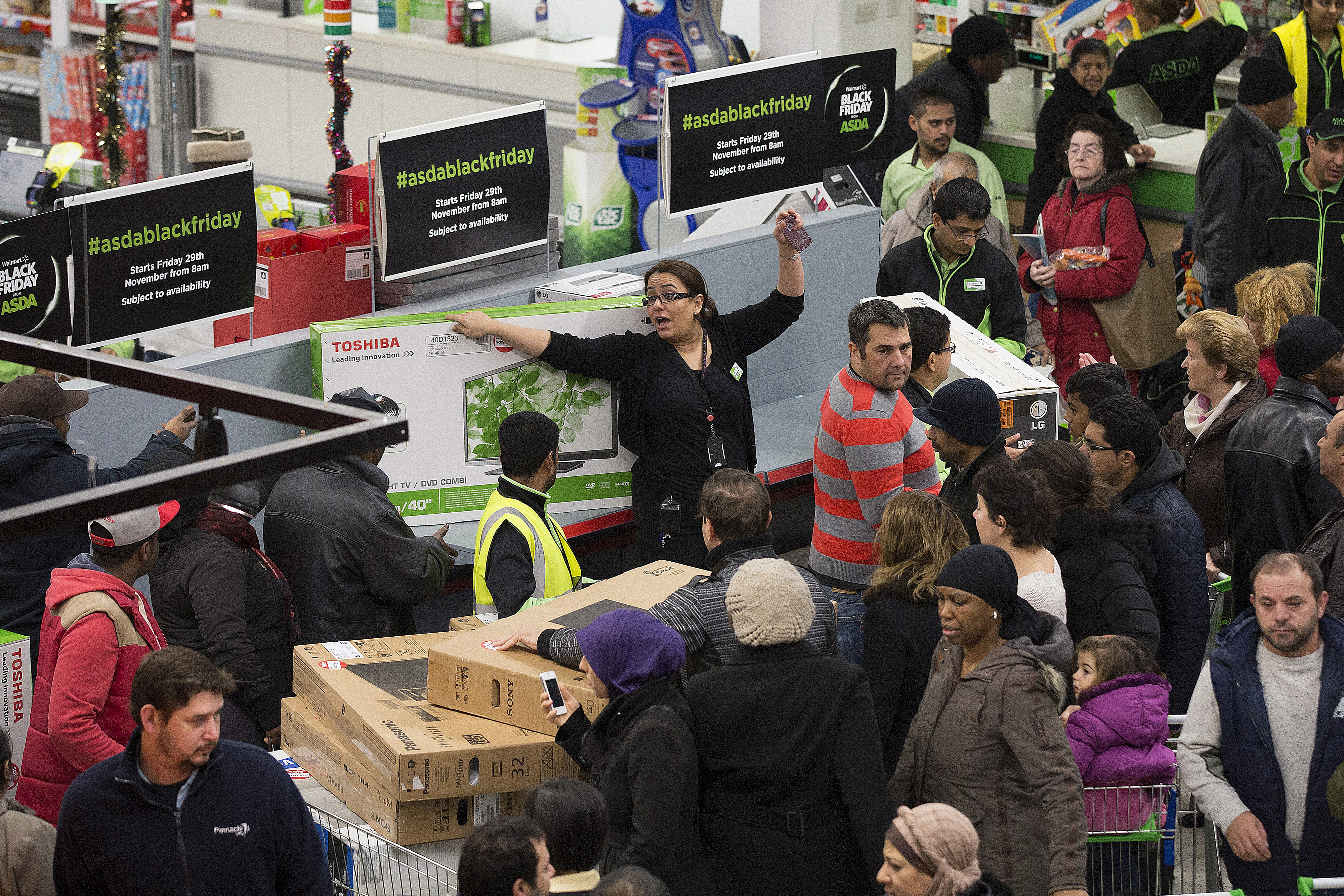 Amid soaring unemployment, closed workplaces and record business failures, the public finances seemed to be heading for bankruptcy.

The normally restrained Bank of England warned that the country potentially faced its biggest slump for three centuries.

In equally stark terms, the Treasury predicted that, in the darkest scenario, the fiscal deficit could pass £519 billion.

Yet now, in the last week of May, the picture is beginning to look less bleak. 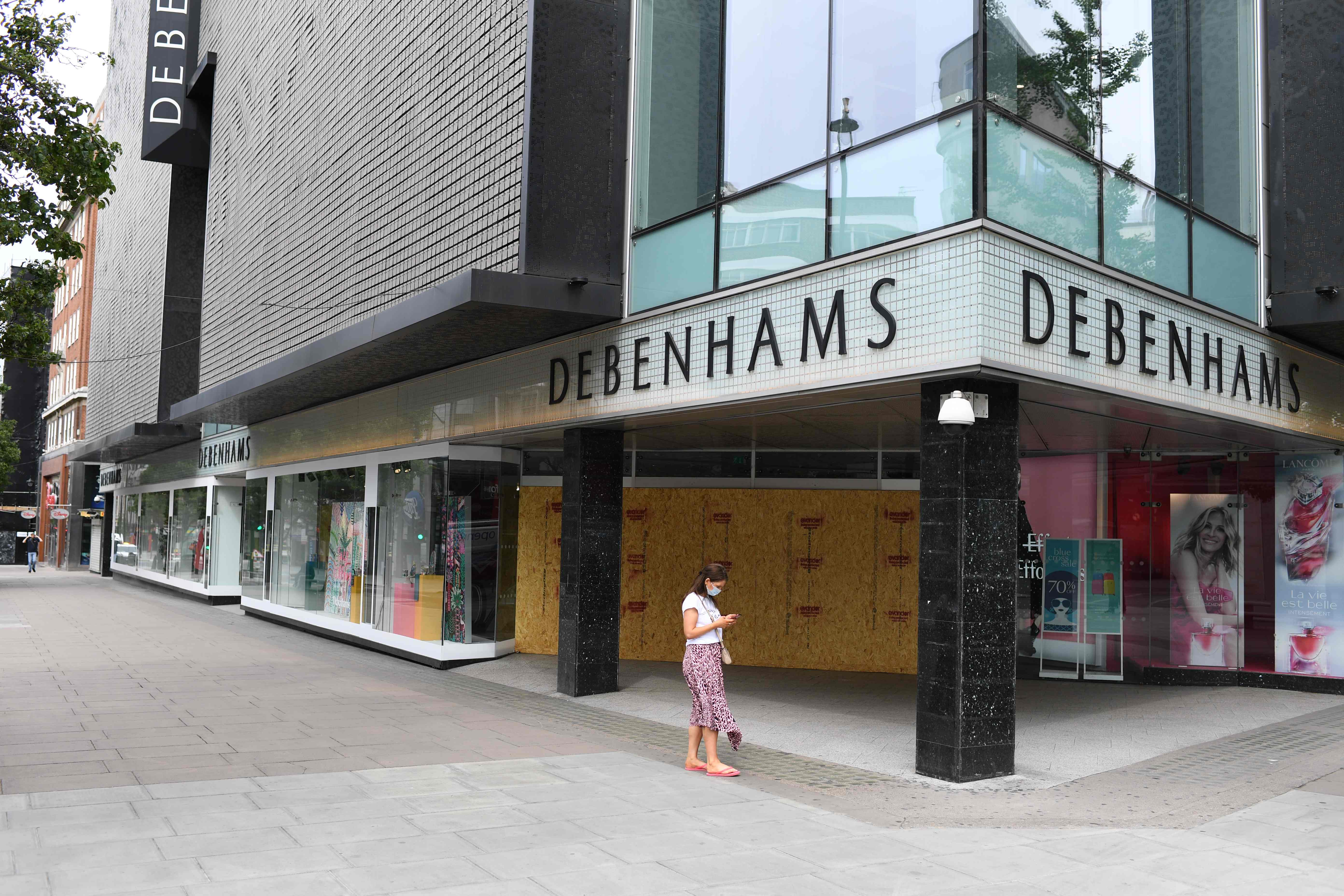 As the country continues to bask in sunshine, a tentative sense of optimism is beginning to replace the gloom.

With both the death toll and the rate of infections plummeting, the worst of the pandemic may be over, allowing the first steps back towards a kind of normality.

No longer imprisoned by fear, the nation is beginning to get back to work.

More importantly, the Prime Minister announced that, as long as the rate of Covid-19 infections continues to fall, then from June 15 all shops will be allowed to re-open their doors, provided that they keep to the rules on hygiene and social distancing.

The news could hardly be more welcome. 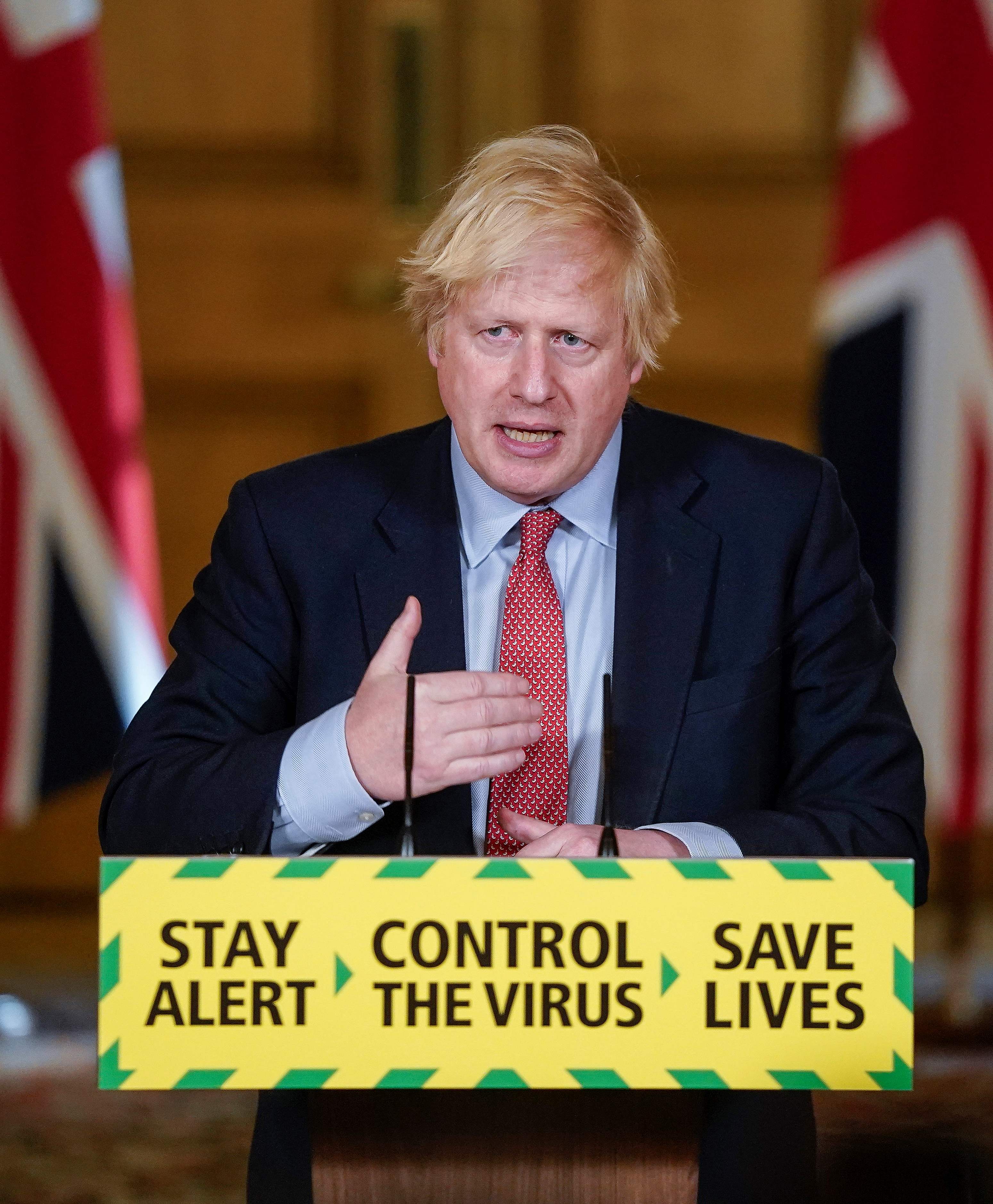 Shops will get Britain's engine running

Of all the measures to ease the lockdown, the reopening of shops is by far the most vital because the retail sector is the real engine of the British economy.

Once consumers flock to the record summer sales predicted, then the recovery can start. 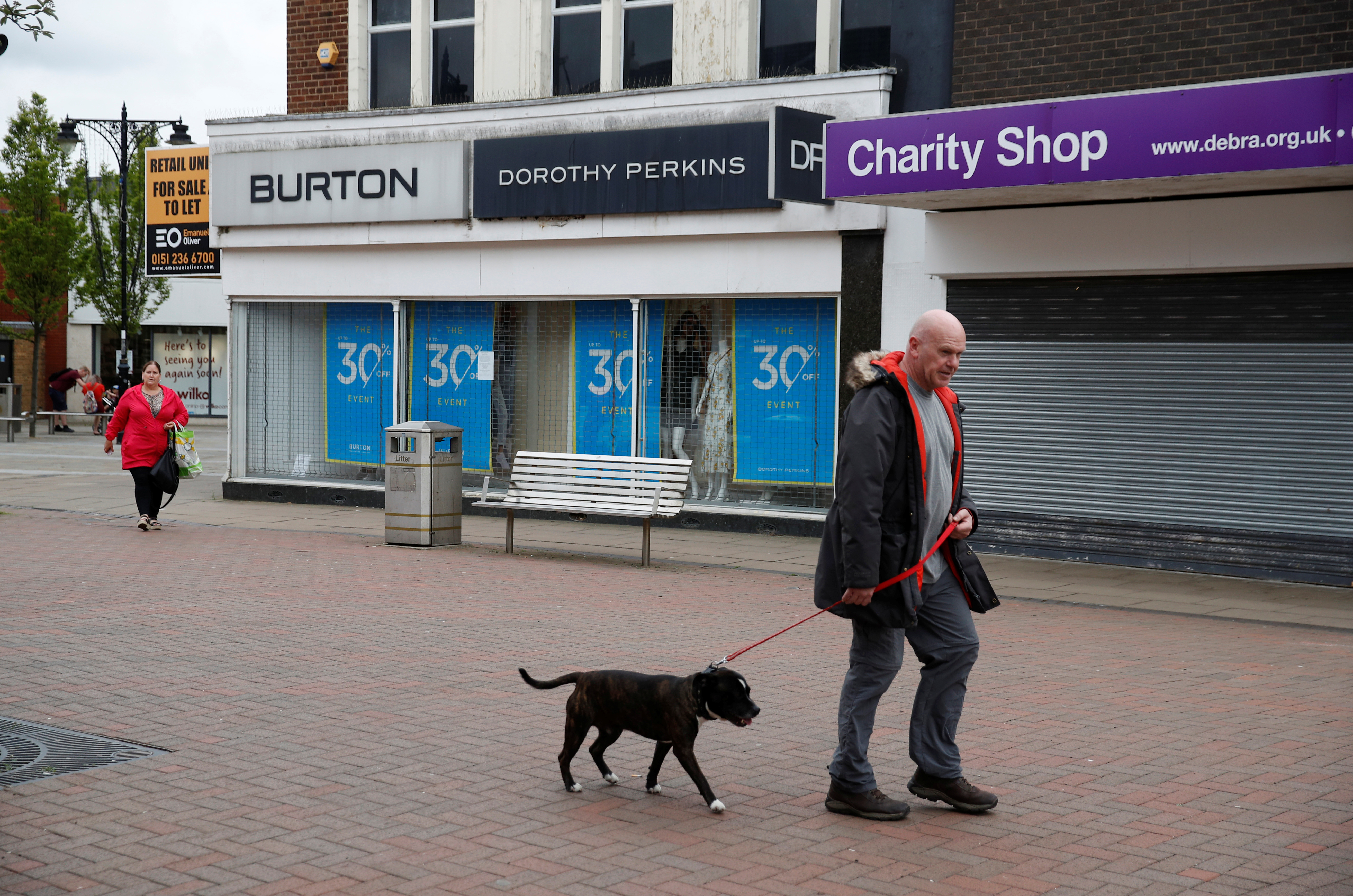 A virtuous circle will be created, where shopping boosts commercial activity, and this in turn generates wealth, creates jobs and enhances living standards.

Even with the shops open, the road to revival will be desperately hard.

When the Government’s job protection schemes come to an end in the autumn, the dole queues look likely to lengthen dramatically.

But at least there is now hope.

The more that the paralysing state of emergency is relaxed, the more that blood can start pumping through the arteries of the economy.

Judging by the increase in traffic on the roads, as well as the huge crowds flocking to beaches and beauty spots, the British people are eager to embrace a move back to normality.

Indeed, despite all the recent talk of economic despair, there are signs of large, pent-up demand in the economy ready to be unleashed.

With personal spending having been restricted so drastically in the last three months, many citizens now actually have more money in their pockets. 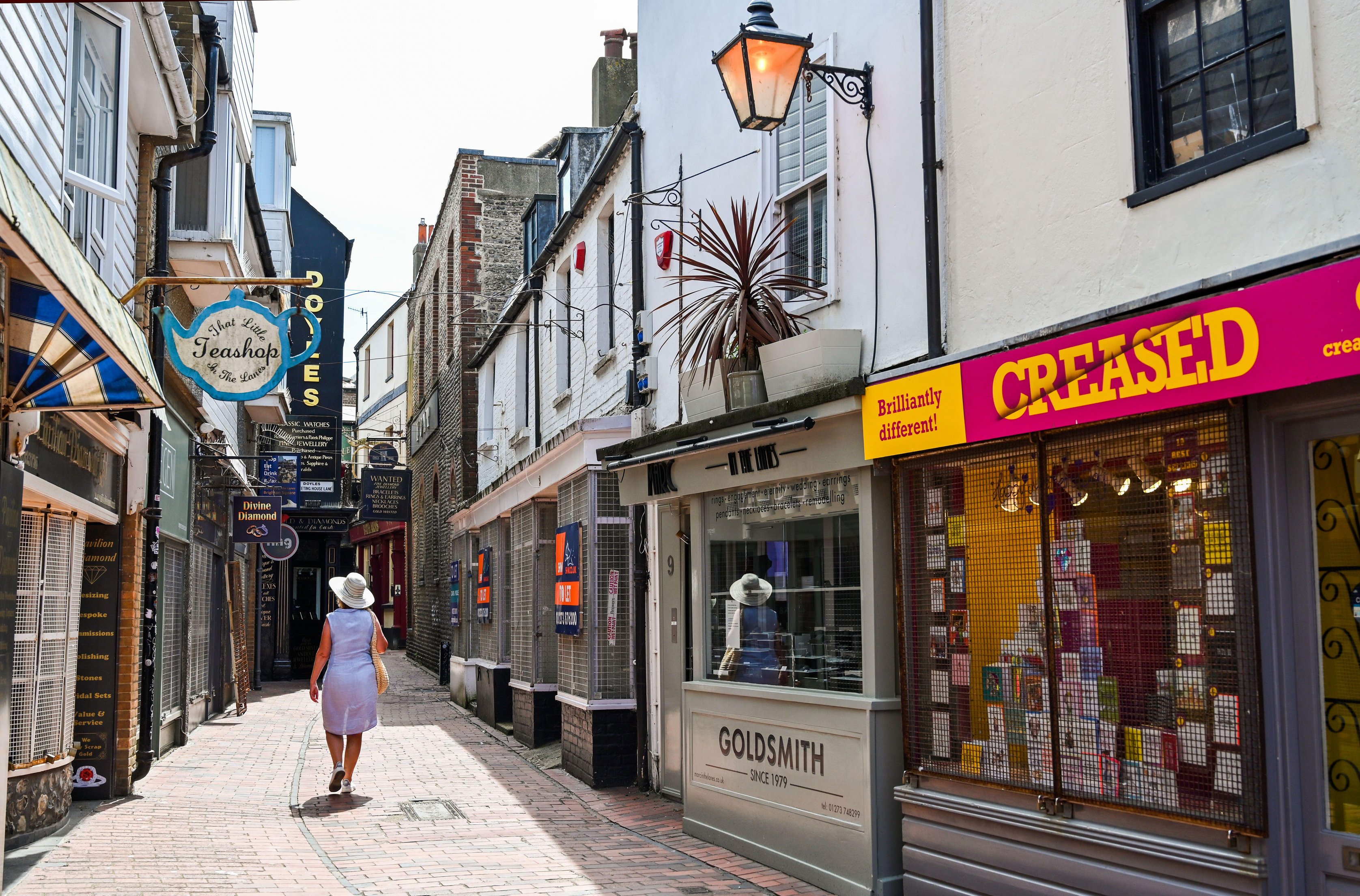 One survey last week revealed that 33 per cent of people feel better off than they did in March, 37 per cent saw no change in their finances, and only 29 per cent believe they are worse off.

For staff in the public sector, which makes up almost 20 per cent of the national workforce, the figures are even more striking: 46 per cent think they are better off, just 12 per cent worse off.

Even before most of the shops re-open, the fiercest of the devastation now seems to be over.

This week, an authoritative study by Barclaycard revealed that less than one in five small and medium businesses think that the pandemic will still have a negative impact in a year’s time.

According to the report, two thirds of such firms are planning to invest in their businesses over the next 12 months.

Konrad Kelling, Barclaycard’s head of small business acquiring, said that “while we don’t expect an overnight recovery, the resilience of and perseverance of small businesses give us hope as we look towards a more optimistic view in the next 12 months".

Similarly, the highly respected monthly IHS Markit analyses of business confidence showed that the manufacturing index rose from 32.6 to 40.6, while the index for services rose from 13.4 to 27.8.

These are still grim figures, for any number below the benchmark of 50 indicates falling activity. But at least they are moving in the right direction. The pace of decline is slowing.

Glimmers of light can be found on other fronts.

Partly thanks to furlough and mortgage holidays, the housing market has not collapsed as many experts predicted, despite a huge fall in property transactions during lockdown. 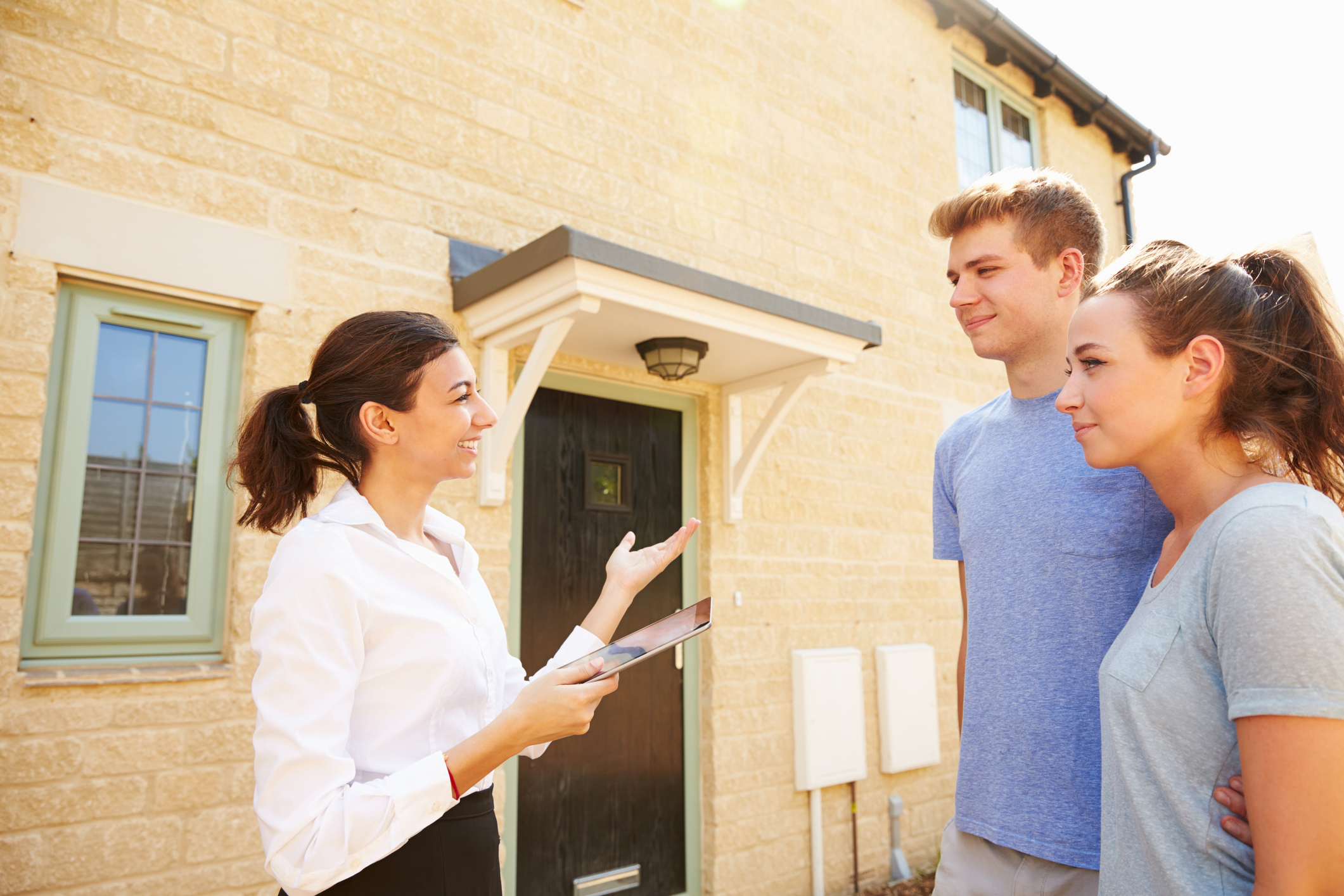 In fact, property websites like Rightmove claim there has been a surge in demand and viewings since the relaxation of restrictions.

Investment is beginning to return in the advertising industry.

Even in the battered aviation sector, Easyjet is planning to start up domestic flights again this month, while Ryanair is to resume 40 per cent of its capacity in July.

Some businesses could even receive a boost from the crisis, like domestic tourism.

This is a significant part of the economy which last year brought in £106 billion and provided livelihoods for 2.6 million people. 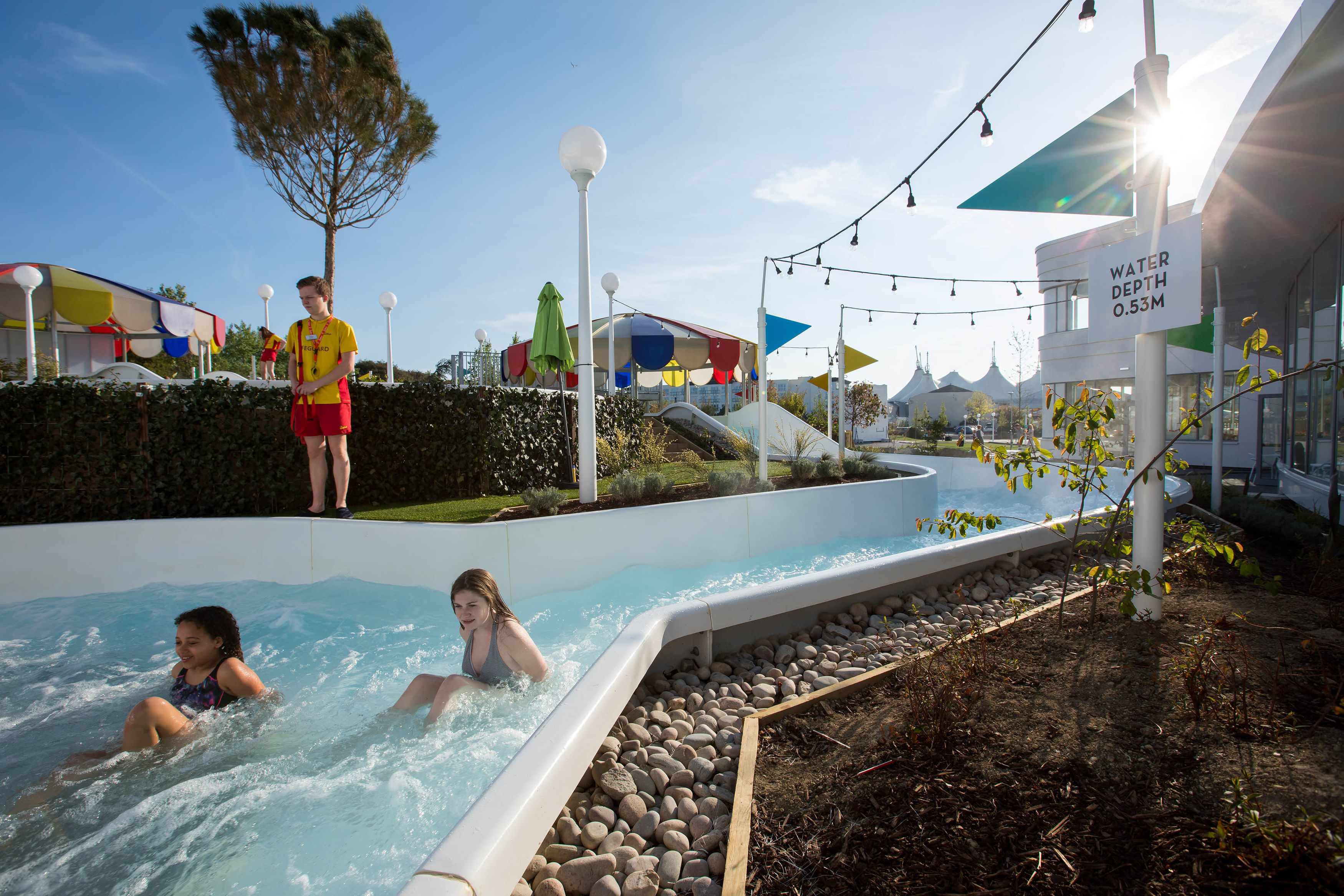 Reluctance to travel abroad will mean that far more Brits spend their holidays here even when the lockdown ends.

Bourne Leisure, which runs Butlins holiday parks, reports a rise in bookings for the autumn, just as Carl Castledine, whose company has six holiday park sites, says that the past week has seen “by far and away the largest revenues for forward bookings”.

Coming out of the 'economic coma'

The post-Covid world will also provide commercial opportunities for innovators.

The inurface Group from Bristol, for example, is developing technologies that can make offices safer and more effective, including thermal monitoring cameras to read individuals’ temperatures. 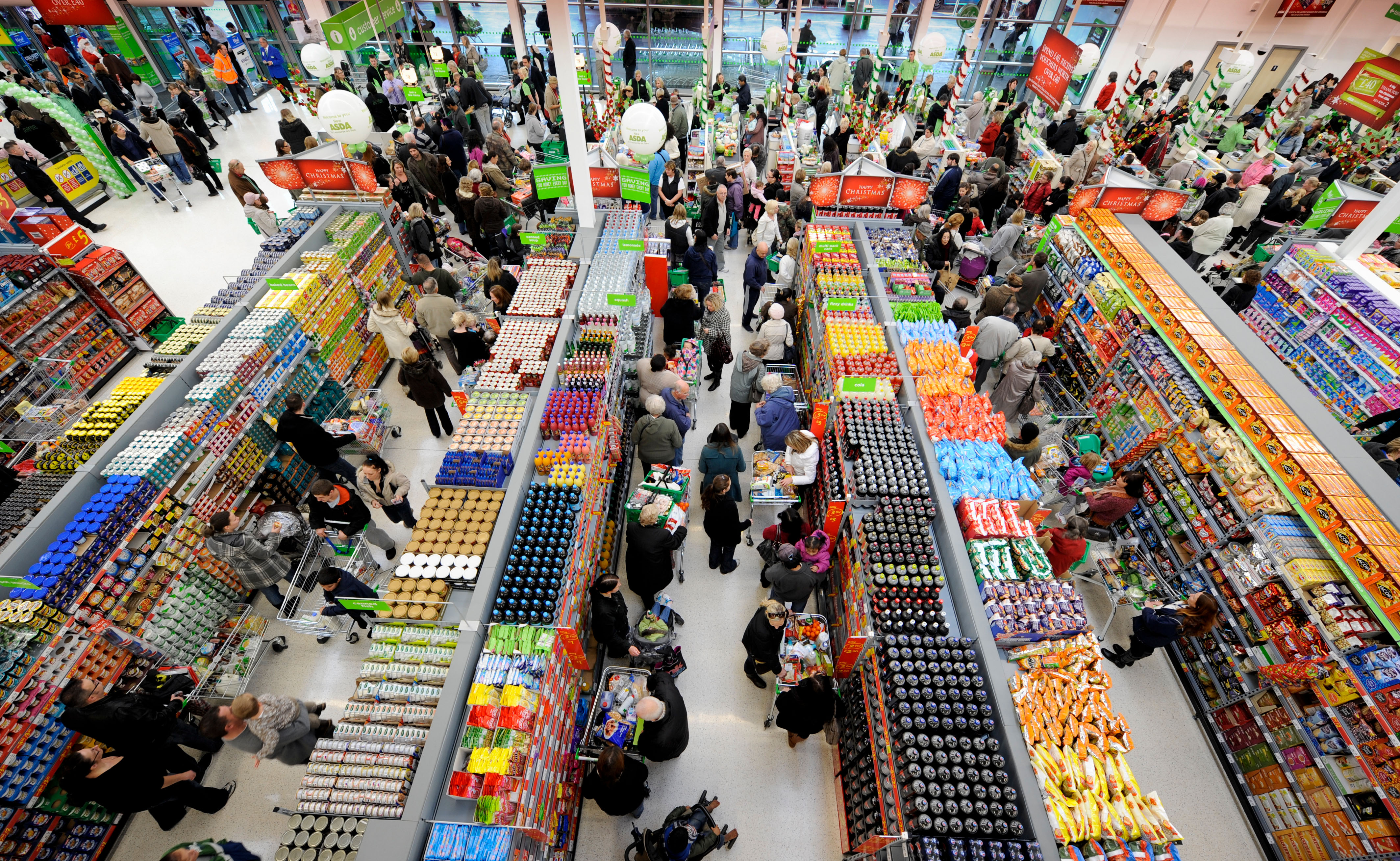 Josh Bunce, founder of inurface, says: “It quickly became evident at the start of Covid-19 that the UK, and global, retail and office space was set to change in the long-term and technologies could support our economies return to health.”

This is a crucial point.

Britain’s economic success has long been built on our national gift for innovation.

We were the pioneer of the Industrial Revolution, the first developer of the railways, the inventor of the telephone, the television, penicillin and the jet engine.

Today, we are still world-beaters in biotechnology, pharmaceuticals, aeronautical engineering and renewable energy.

And we have a host of other advantages, like world-class universities, a strong financial system and the world’s global language.

All this means that we are in a strong position to harness the recovery when it begins to accelerate.

We should also remember that the current downturn is unique, in that it was deliberately imposed by the Government, rather than driven by external economic factors like an oil price hike or a global financial crash.

In practice, to save lives and the NHS, ministers placed our economy in the equivalent of a medically-induced coma.

Once resuscitated, the patient may not have suffered irreversible or terminal damage. After all, the fundamentals are still sound. 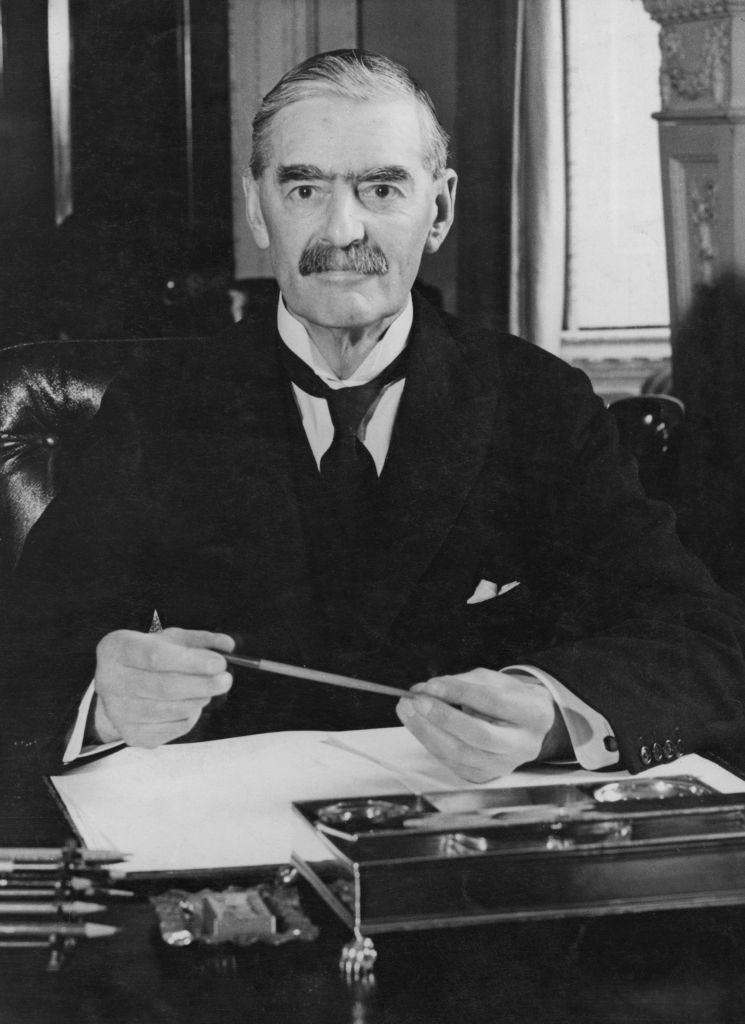 Nor should we ignore a vital lesson from history.

It is often said that Britain is in the grip of the worst economic crisis since the 1930s, a period that is now often characterised as “the Great Depression”, full of poverty and industrial decline.

But that is only one side of the story.

In fact, under the astute economic leadership of Neville Chamberlain – first as Chancellor, then from 1937 as Prime Minister – Britain underwent a remarkable recovery.

Contrary to fashionable myth-making, unemployment actually halved between 1932 and 1936, while economic growth averaged four per cent between 1934 and 1939.

Speaking in the Commons as he reported a large Budget surplus in 1934, Chamberlain made reference to two of the most famous works of the novelist Charles Dickens, “We have finished Bleak House,” and move on to “the first chapter of Great Expectations.”

With the end of lockdown and the opening of shops, the same voyage can be made today.