A BRIT who was thrown into a Cyprus jail accused of making up gang rape claims at 18 has told how she is still haunted by the ordeal.

After finishing her A levels in 2019, the teen from Derbyshire flew out to Ayia Napa for a summer of fun which quickly turned into a nightmare. 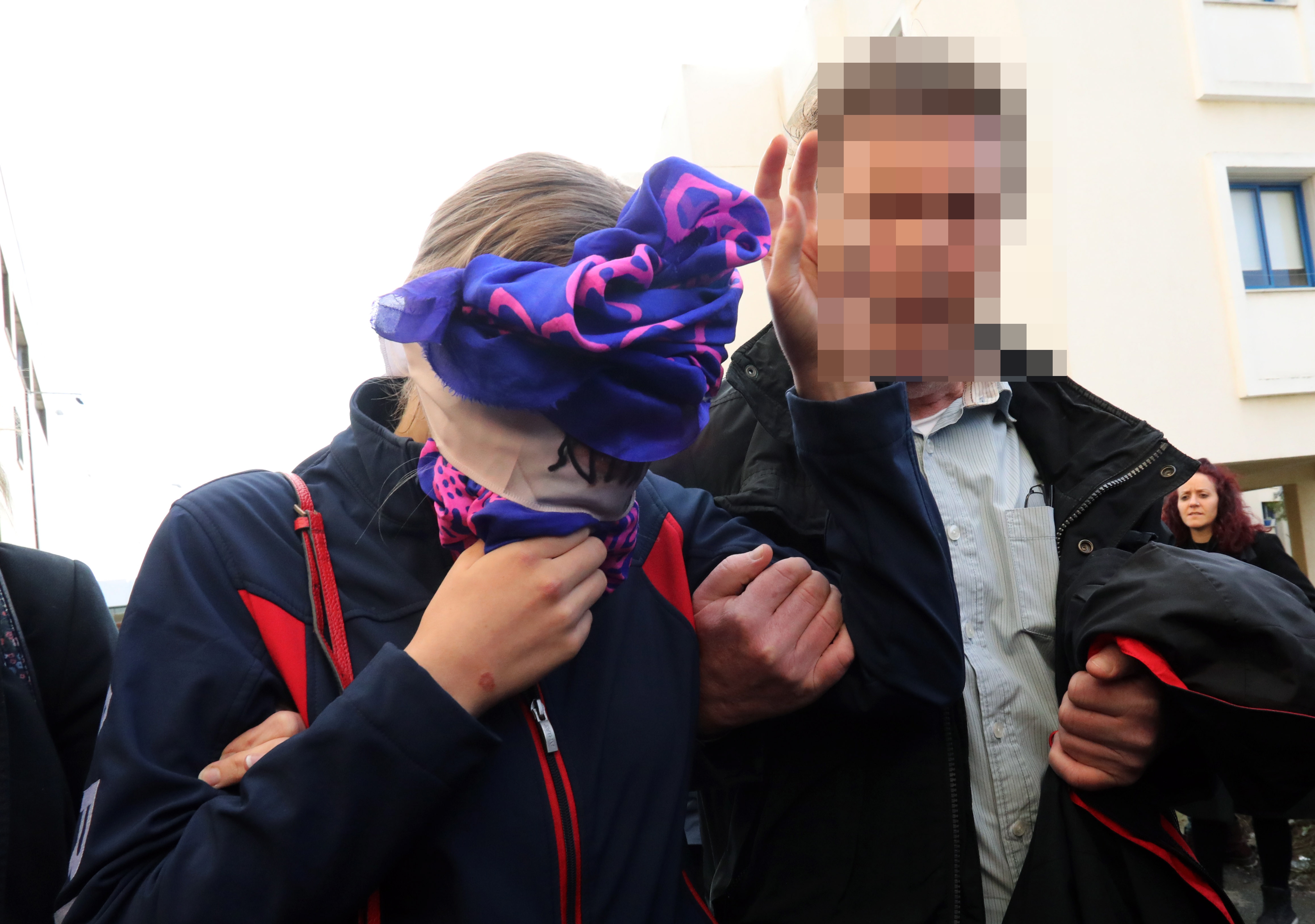 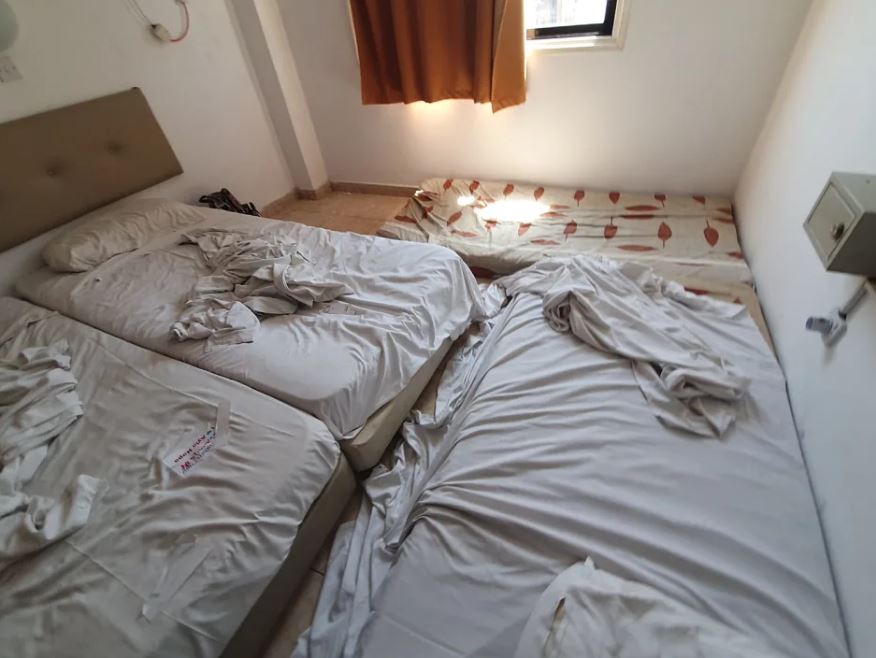 She struck up a holiday romance with a 21-year-old Israeli lad and when they were together in his hotel room one night that July, she claimed a group of his friends forced their way in and took turns raping her.

The then 18-year-old, who cannot be named in the UK for legal reasons, reported the assault to police, and 12 Israelis were later arrested – who all maintained it was consensual.

But the ordeal took a turn when, after eight hours of being quizzed by cops and being denied a lawyer, the teen was branded a liar and police dictated a statement retracting her story – ordering her to sign it as her alleged attackers went free.

Charged with causing public mischief, the youngster was then thrown into a cockroach-infested jail for five weeks, followed by a series of court appearances.

After not being believed by the judge, she was in handed a four-month suspended sentence in January 2020, finally allowing her to leave the island after almost six months.

But the woman, now 21, says the ordeal still plagues her life and she lives in constant fear of being recognised – as a simple Google of her name brings up unpixelated pictures alongside lurid details of the alleged attack.

Within days of arriving at university last September, a boy in her group discovered who she was and shared the information with the other students.

"One of the girls pulled me to the side and explained," she told the MailOnline.

"That’s how I found out. It’s really tough, it really is.

"My heart just dropped and I wanted to go home. It’s hard to describe but there’s this feeling of never being able to get away from it."

But they quickly sympathised and even donated towards a GoFundMe page to help pay her legal fees for an appeal against her conviction.

She says she is always on edge of being confronted unexpectedly by her story.

"It is just always there, someone might ask me a cryptic question and I will think, “They know” and often they do know and that’s really hard," she told the outlet.

My PTSD feels like it’s not actually post, it feels very present as it is all still ongoing.

"It’s not even just at university, it can be when I’m out with my friends and someone will ask me something vague about Cyprus or being abroad. It varies so much."

After returning to the UK early last year, she says she struggled with anxiety and even found it difficult to get a job as she suspects employers had Googled her name.

"I had a routine with my mum and dog and a horse for a while. Even going out for lunch or going out shopping would make me very anxious," she added.

"I get really stressed over nothing, the smallest mundane thing, like what I’m going to eat, if I can’t find something, or if there’s no juice.

"Rationally, I know it’s obviously not that which is stressing me out, it’s the other bigger things, like now it is the appeal coming up. Everything is just a lot more stressful now and it has brought everything back up to the surface.

"My PTSD feels like it’s not actually post, it feels very present as it is all still ongoing."

She lodged an appeal against her conviction in a bid to clear her name, with her legal team due to argue she has suffered a grave miscarriage of justice and was bullied into retracting her report before being treated unfairly by the judge. 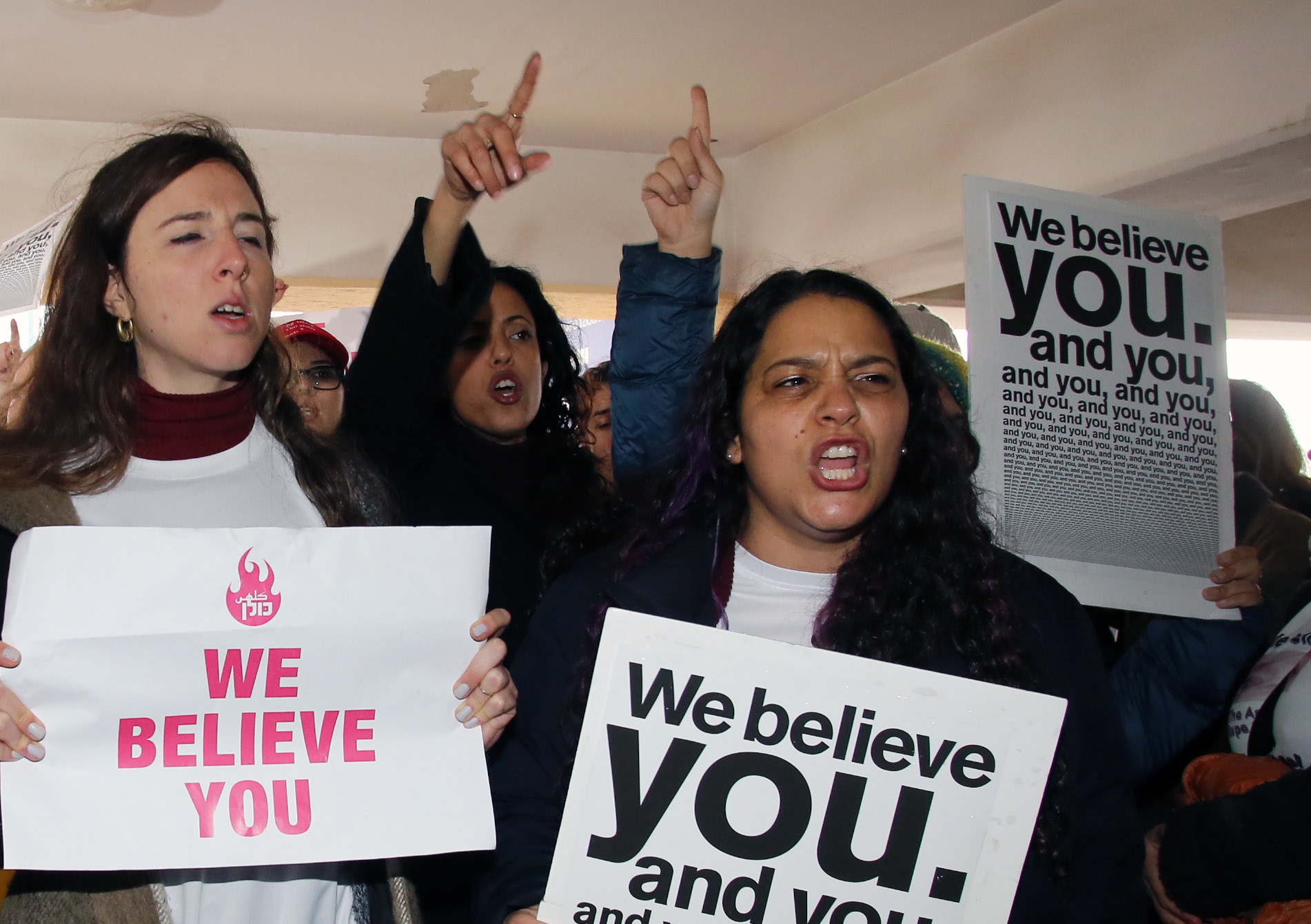