COPS in Spain are hunting for a missing British teenager who went missing from outside her school.

The 14-year-old, named locally at Taya O'Loughlin, is said to have vanished from Palma, Majorca at around 8am on Tuesday. 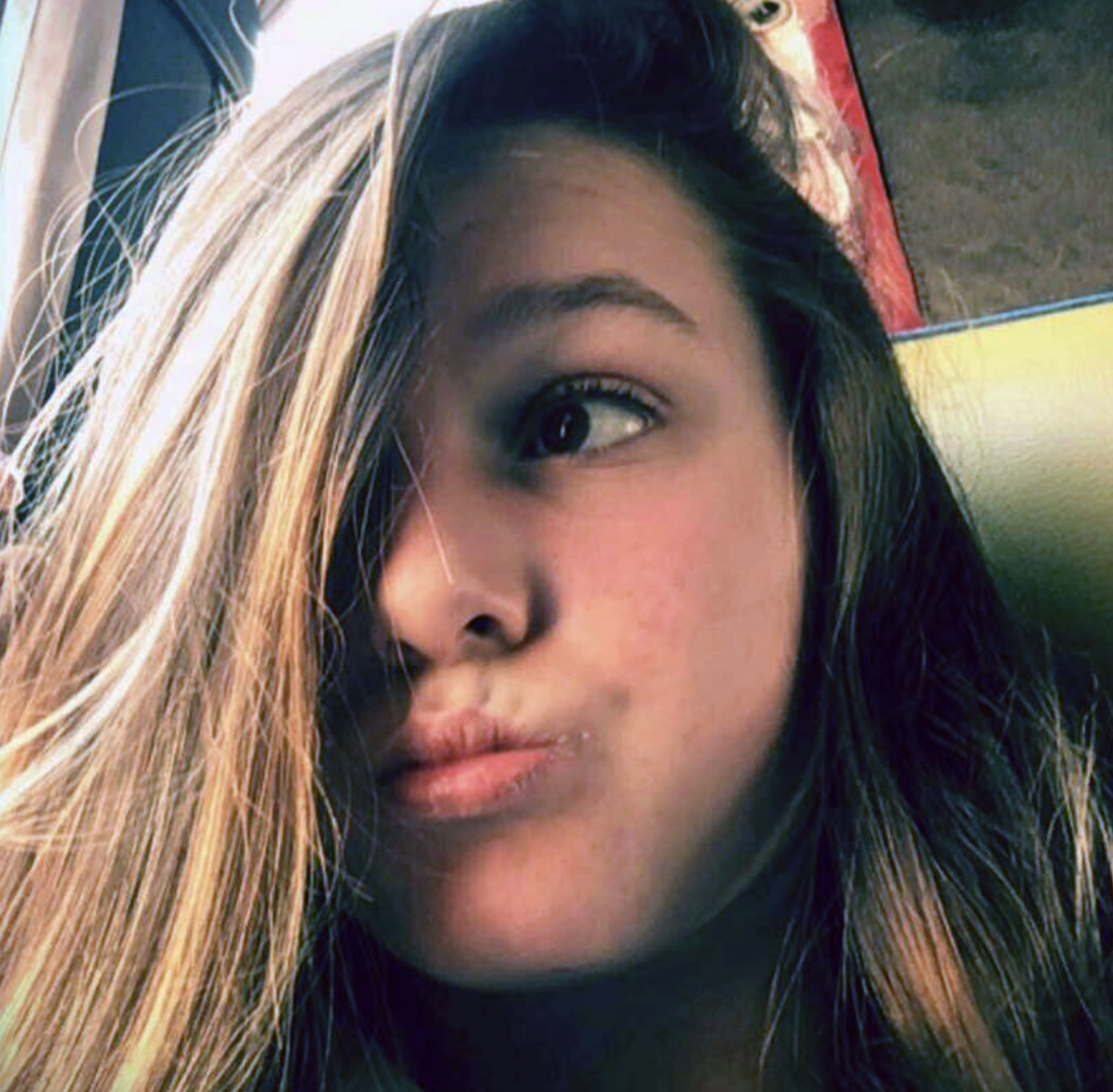 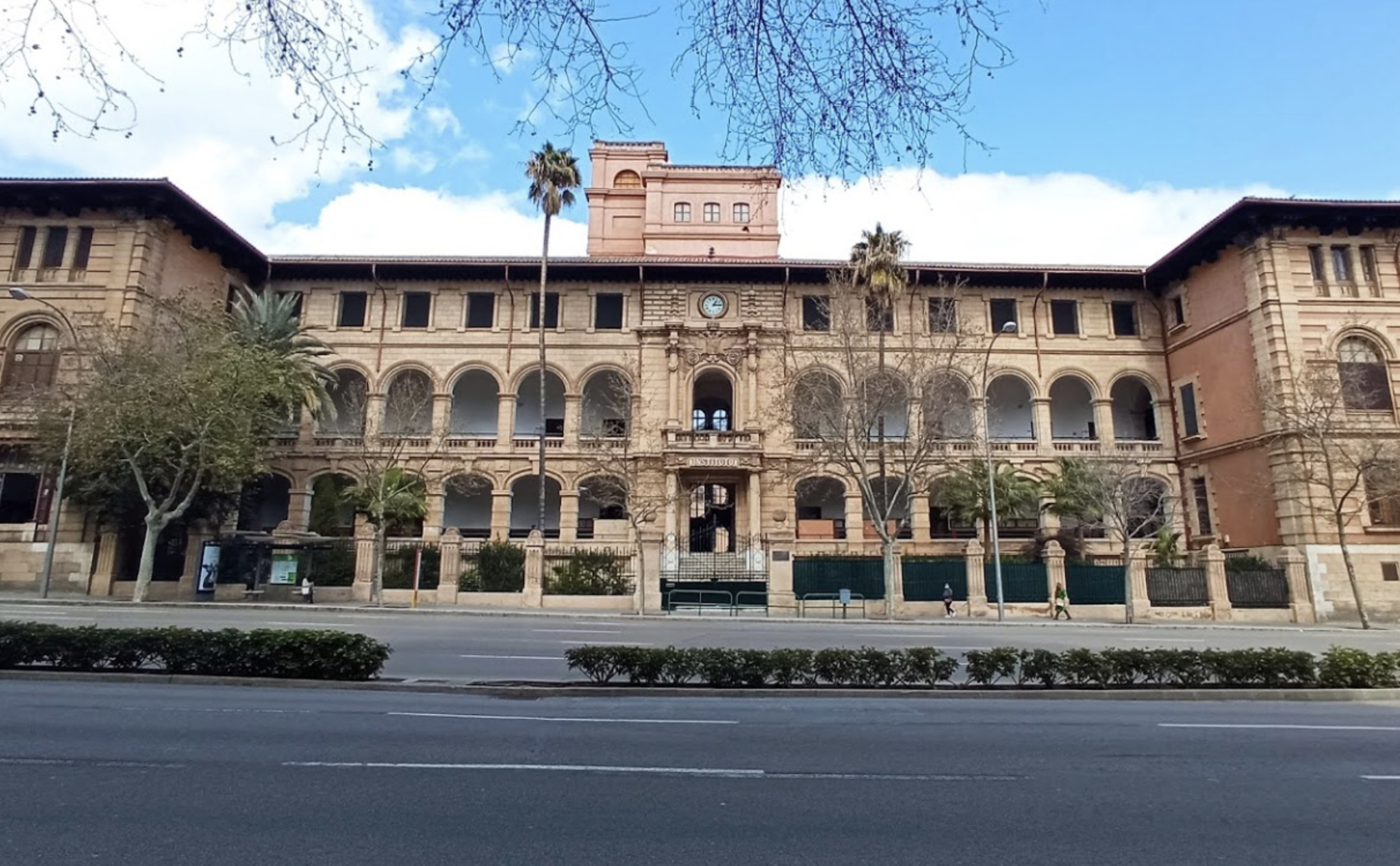 Her mum is understood to have reported her missing to police at 3pm the same day.

A specialist National Police unit responsible for the safety of women and children has been put in charge of the case, according to local newspaper Diario de Mallorca.

The last sighting of Taya is said to have been outside Ramon Llull secondary school.

Local reports said she was spotted with a Spanish girl who lives in a children’s care home.

She was wearing black trousers, white and black trainers and a grey top and carrying a black rucksack with flowers on it. 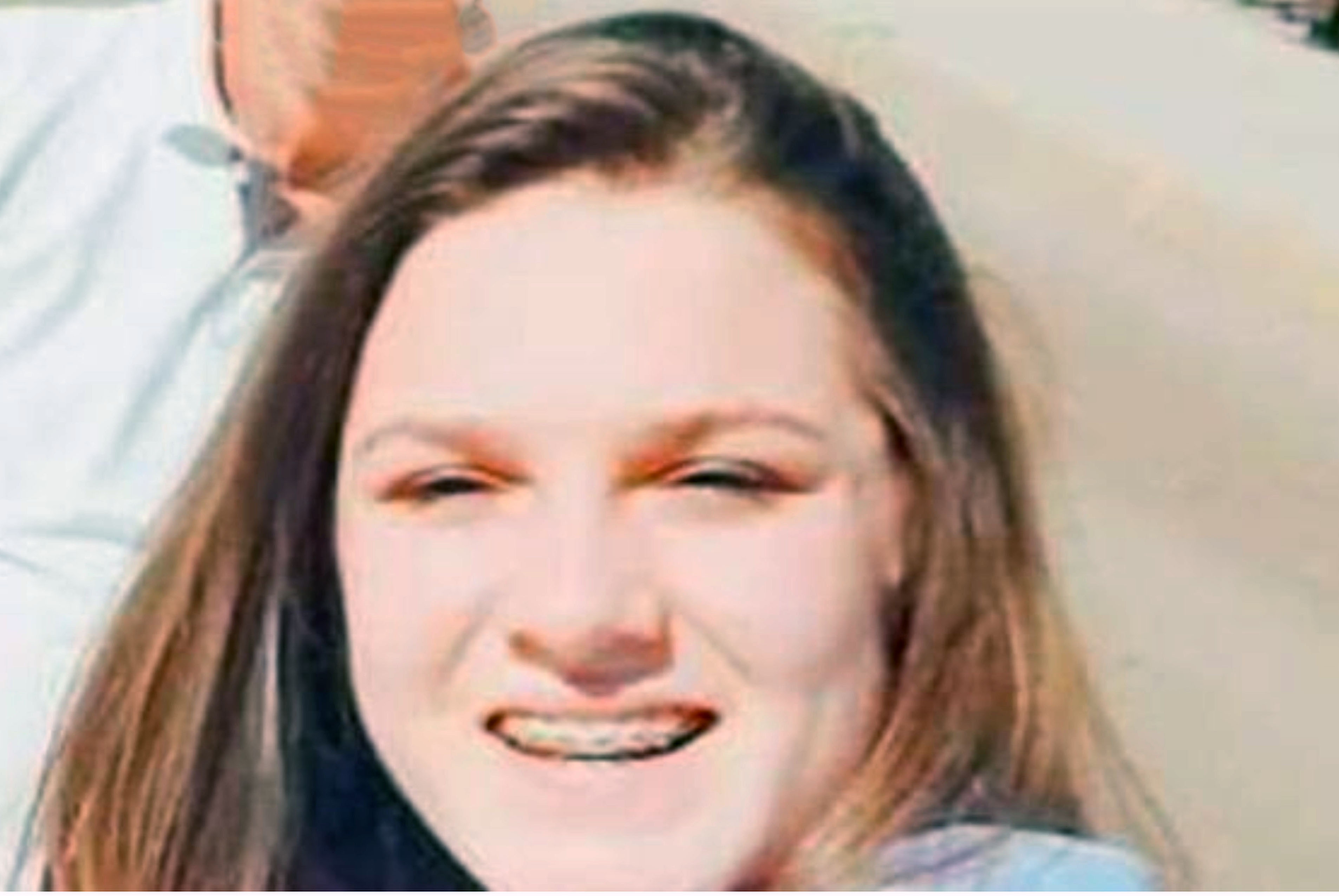