Fort Hood commander Maj. General Scott Efflandt is REMOVED from his position after the deaths or disappearances of 15 soldiers on or around the troubled base 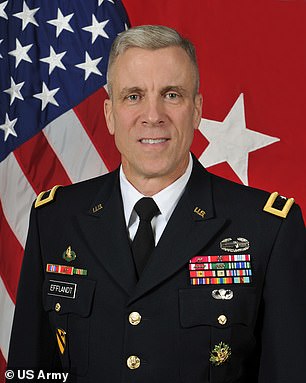 The commander of Fort Hood has been removed from his post following the suspicious deaths of several soldiers including Vanessa Guillen at the army base.

Major General Scott Efflandt has been removed from his position as commander of the base and will also no longer take on the role of commander of a division at Fort Bliss, the US Army announced in a statement Tuesday.

The army will announce the name of a new commander for the 1st Armored Division in the coming days.

The decision comes after the base in Killeen, Texas, has been plagued by at least 15 fatalities and disappearances of soldiers.

Efflandt will stay on at Fort Hood for the time being, serving as deputy commanding general for support until the new commander is assigned to the role.

The commander of Fort Hood has been from his post following the suspicious deaths of several soldiers including Vanessa Guillen at the army base. Fort Hood pictured above

The army also announced that Garrett will appoint Gen. John Murray, commanding general of US Futures Command, to ‘lead an in-depth investigation into the chain of command actions related to Spc. Vanessa Guillen.’

There are several open investigations at Fort Hood already but this investigation will be a ‘more complete and comprehensive investigation that will delve into all activities and levels of leadership’ at the addled base.

The investigation will also be separate from the Independent Review of Fort Hood, which began back in August.

Fort Hood has come under increasing scrutiny after at least 15 soldiers have died or disappeared from the base.

April 22, 2020: Vanessa Guillen goes missing and is last seen in the parking lot of the base. She disappeared after telling her family she was being sexually harassed by a sergeant on the base.

May 18, 2020: Body of Army Pfc. Brandon S. Rosecrans, 27, was discovered with gunshot wounds and his Jeep was found three miles away engulfed in flames.

June 19, 2020: Search teams discover the corpse of missing soldier Pvt. Gregory Wedel-Morales following a tip to Army base investigators. Remains were found in a field in Killeen, just over 10 miles from Stillhouse Hollow Lake, five miles from Fort Hood.

Spc. Aaron Robinson, 20, kills himself. Officials say he killed and dismembered Guillén and had the remains disposed of.

July 17, 2020:  Pvt. Mejhor Morta, 26, of Pensacola, Florida was found dead July 17 in the vicinity of Stillhouse Hollow Lake, around 15 miles from the Fort Hood base.

August 2, 2020:  The body of Spc. Francisco Gilberto Hernandezvargas, 24, is recovered from Stillhouse Hollow Lake following boating incident not far from where Morta was found.

August 12, 2020: Spc. Cole Jakob Aton, 22, of Kentucky died after he was hit by a car as he was assisting a minor accident scene

August 13, 2020: National Guard soldier, Sgt Bradley Moore dies during a training exercise at the base

August 26, 2020: The body of Fernandes is believed to have been found about 30 miles from Fort Hood

Last week, the body of Sgt. Elder Fernandes, 23, was discovered after he went missing back on August 17.

Fernandes was not reported missing for two days.

It then emerged he had claimed he was being sexually abused by a male superior prior to his disappearance.

This came after the April disappearance of 20-year-old soldier Vanessa Guillen, who vanished after telling her family she was being sexually harassed.

Her dismembered body was discovered in July.

Fellow soldier Spc. Aaron Robinson, 20, killed and dismembered Guillen and had the remains disposed of in nearby woods, federal and state investigators said.

Guillen’s family said she told them before she vanished that she was being sexually harassed by Robinson.

The death of yet another Fort Hood soldier this week has shed light on the string of tragedies and deaths that have plagued the embattled US Army base in Texas in the last decade alone.

Two bloody rampages have left 16 people dead, at least 15 soldiers have died or been found dead this year and two were arrested this month in a child prostitution sting.

The string of disappearances and deaths involving Fort Hood soldiers led the US Army Secretary to launch an investigation into the base last month. 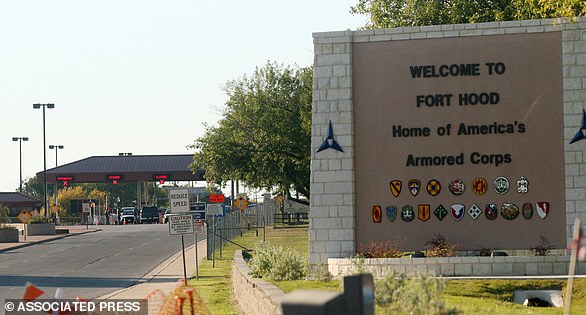 There has been a spate of disappearances, death and accidents at Fort Hood in Texas in recent years, including suspected murders 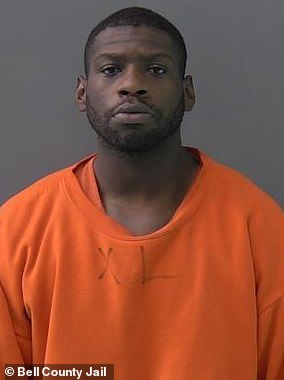 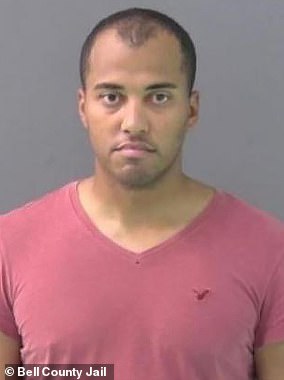 At the time, Secretary Ryan McCarthy said that Fort Hood had one of the highest rates of murder, sexual assault and harassment in the Army.

The most notorious of those cases was the disappearance of 20-year-old soldier Vanessa Guillen in April. She vanished soon after reporting she was being sexually harassed at the base.

Prior to her disappearance, Fort Hood soldier, Pfc. Gregory Morales, was reported missing from the base a year ago on August 20, 2019.

Meanwhile, two Fort Hood soldiers were among the nine people arrested earlier this month in a massive child prostitution sting.

They are accused of contacting police posing as 15 and 16-year-old girls on social media and arranging to meet them for sex.

Police allege the men were willing to pay the girls in cash, drugs or alcohol.

They were arrested when they arrived at the arranged locations to meet who they thought were the underage girls.

Fort Hood has also been linked to two shooting massacres involving a soldier and a military psychiatrist.

Back in April 2014, Iraq war veteran Spc. Ivan Lopez opened fire at the base killing three and wounding 16 others.

He then shot himself dead. 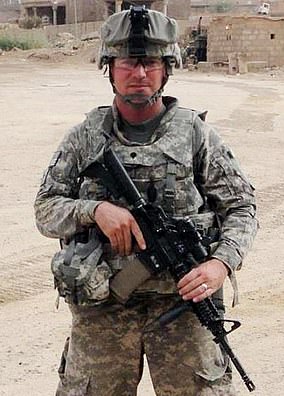 Back in April 2014, Iraq war veteran Spc. Ivan Lopez opened fire at the base killing three and wounding 16 others. He then shot himself dead

Authorities, at the time, had suggested that Lopez had gotten into a verbal altercation with soldier in his unit just prior to him opening fire.

Five years earlier, psychiatrist Nidal Hasan slaughtered 13 of his comrades, as well as an unborn child, at the army base in 2009 in the name of Islam. The shooting massacre left 32 others injured.

He remains in prison on death row where he has been fighting his conviction.

The string of tragedies at Fort Hood resulted in Secretary Ryan McCarthy launching an independent investigation into the base to determine if leadership failures have contributed to the deaths and disappearances of the soldiers.

Army leaders have delayed the planned transfer of Maj. Gen. Scott Efflandt, the Fort Hood commander, to a more prestigious assignment at Fort Bliss, Texas, while the investigation is carried out.

Five civilian experts have already been sworn in for the investigation to assess command culture to ‘root out’ why there’s been such high cases of violence, deaths, and disappearances.

Those review results will be released in October.

The review was prompted by the slaying of Guillen.

McCarthy noted that her death has become catalyst for the Army in highlighting issues of sexual harassment and assault in the military.

‘I am markedly disappointed and saddened by one of our own killing a teammate,’ McCarthy said last month.

‘It takes a shot at the system and it rattles the system of the trust that you have to have in this profession.’

McCarthy said the review of Fort Hood will examine claims and historical data of discrimination, harassment and assault. 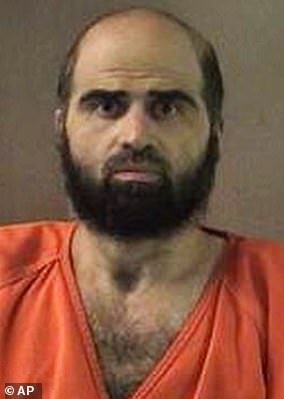 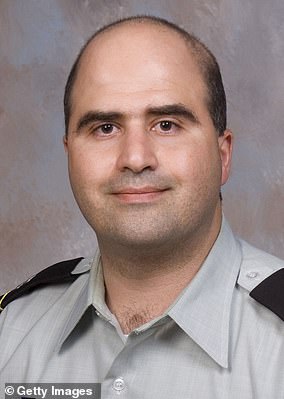 He also said he is in discussions about the language of a bill that is set to be introduced before Congress that seeks to address reporting mechanisms for sexual assault and harassment in the military.

‘One harassment and one assault is one too many,’ McCarthy said.

McCarthy said he conducted nine listening sessions and had candid conversations with Fort Hood soldiers of every echelon this week to understand the culture on and off the base.

He said investigators will be conducting a full independent review to understand why Fort Hood has seen a rise in felonies and violent crimes.