A schoolboy reported missing from lessons by teachers had actually spent three days hiding out in the toilets to escape bullies, it has been claimed.

The teenager, who has not been named, was said to have gone undetected in the bathroom – which staff reported to his parents as truanting.

When confronted about the absence, the pupil revealed he had stayed on site but had taken refuge to escape his tormentors.

His father has since criticised Cotham School in Bristol for the way the situation was handled, believing he should have been contacted sooner. 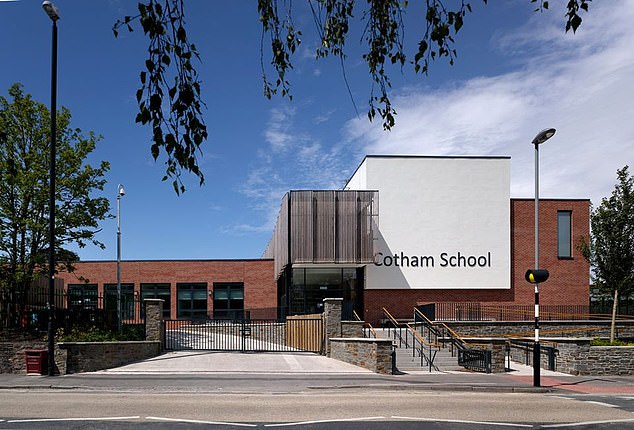 The teenager, who has not been named, was said to have gone undetected in the bathroom – which staff at Cotham School in Bristol reported to his parents as truanting

He said: ‘When I told them I hadn’t received a text [on Monday or Tuesday], they said they’d never had that issue before and their system had never failed.

‘I said, ”are you saying I’m lying”? They don’t take the situation very seriously or the wellbeing of [my son], who has been in the toilet for three days.’ 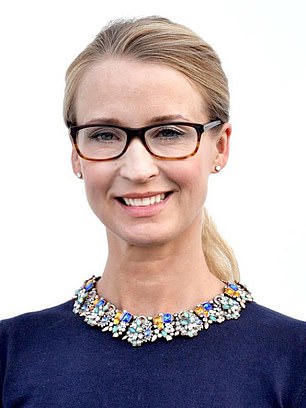 The boy’s father criticised the school (pictured, headteacher Jo Butler) for the way the situation was handled

Cotham School’s attendance policy says: ‘Where no contact has been made with the school [explaining the absence], the school will contact parents by text on the first day of absence.’

The institution has since launched an investigation and the boy’s parents have met with the headteacher.

A spokesman for Cotham School said: ‘We take allegations of bullying and the wellbeing of our students very seriously and are working with this family to investigate.

‘We are, of course, saddened that one of our students felt unable to go to lessons after registering in school or to approach one of our excellent and well-trained pastoral staff for support.

‘When we were made aware of the allegations of bullying only very recently last week, senior and pastoral staff met with the family and we immediately launched an investigation into their concerns.’

It is understood the boy was threatened by a group of other pupils following a disagreement.

Ofsted rated the school as ‘good’ in 2018, and noted: ‘Pupils report that while bullying does sometimes occur, it is dealt with well by staff.’