A NINE-YEAR-OLD boy has had his leg amputated after a hit-and-run at a local park left him seriously injured.

The youngster suffered the life-changing injury after he was hit by a motorcyclist who allegedly fled the scene in Hull. 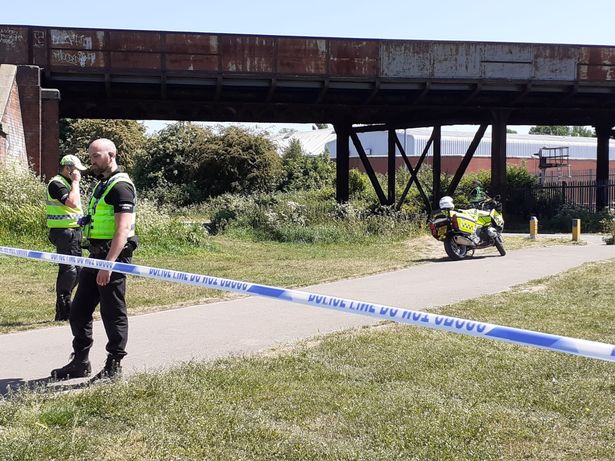 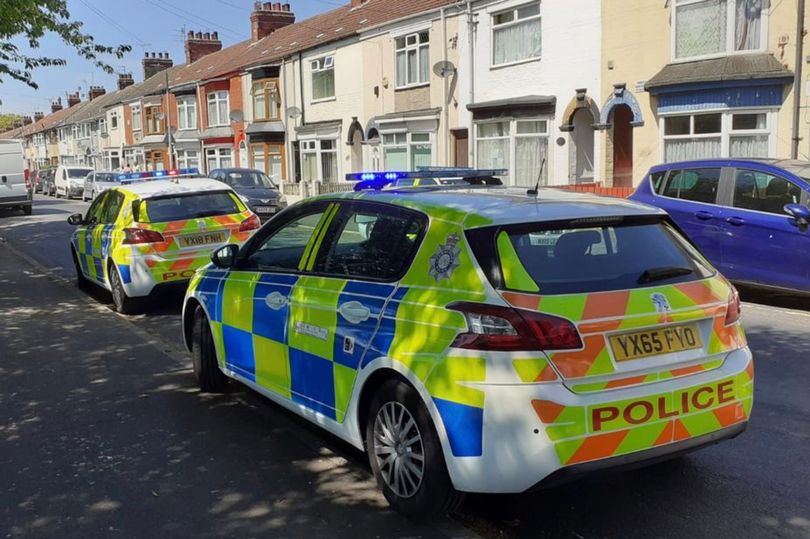 A 24-year-old has been charged with five offences, including failing to stop at the scene on Monday.

Jerome Cawkwell, from Hull, will appear in court today charged with causing serious injury by dangerous driving, failing to stop, driving without a licence, using a vehicle without insurance and using a vehicle not in efficient working order.

Cops said the biker was not wearing a helmet or a shirt and was riding a red and orange motorcycle.

One witness said they saw heavy police presence and that the gates had to be cut so the ambulance to get access.

The force said: "Police are in attendance at a collision between a motorcycle and a nine-year-old boy.
"It is reported that a motorbike, being ridden off-road on Rosemead Park near Southcoates Lane in Hull, was in collision with the boy who was a pedestrian at around 12 noon.

"The boy has sustained serious and life-changing injuries in the collision."

A spokesperson for local Humberside Police later said: "A man has been charged with five offences after a nine-year-old boy suffered life-changing injuries in a collision on Rosmead Playing Fields, Hull yesterday, Monday, May 25."

"Jerome Cawkwell, 24, of Cambridge Grove, Hull has been charged with causing serious injury by dangerous driving, failing to stop, driving without a licence, using a vehicle without insurance and using a vehicle not in efficient working order.

"He has been remanded in custody to appear before Hull Magistrates' Court on Wednesday 27 May." 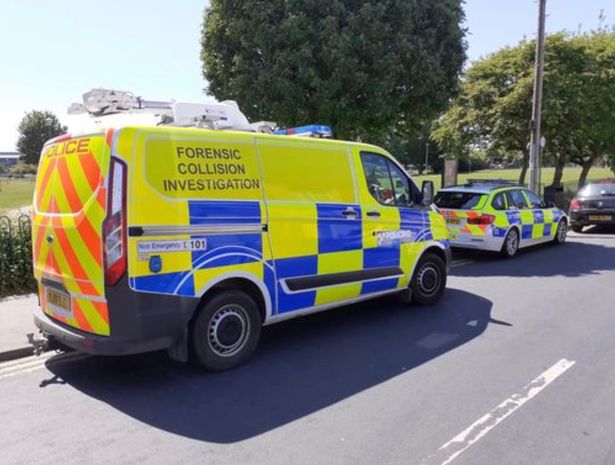