A BOY was left black-and-blue with a fractured skull after being mowed down by an e-scooter.

Jamie Smith, six, was walking with his dad in Elston Fields, Leicester when the scooter smashed into him in a hit-and-run – and his family have now shared pictures of his shocking injuries. 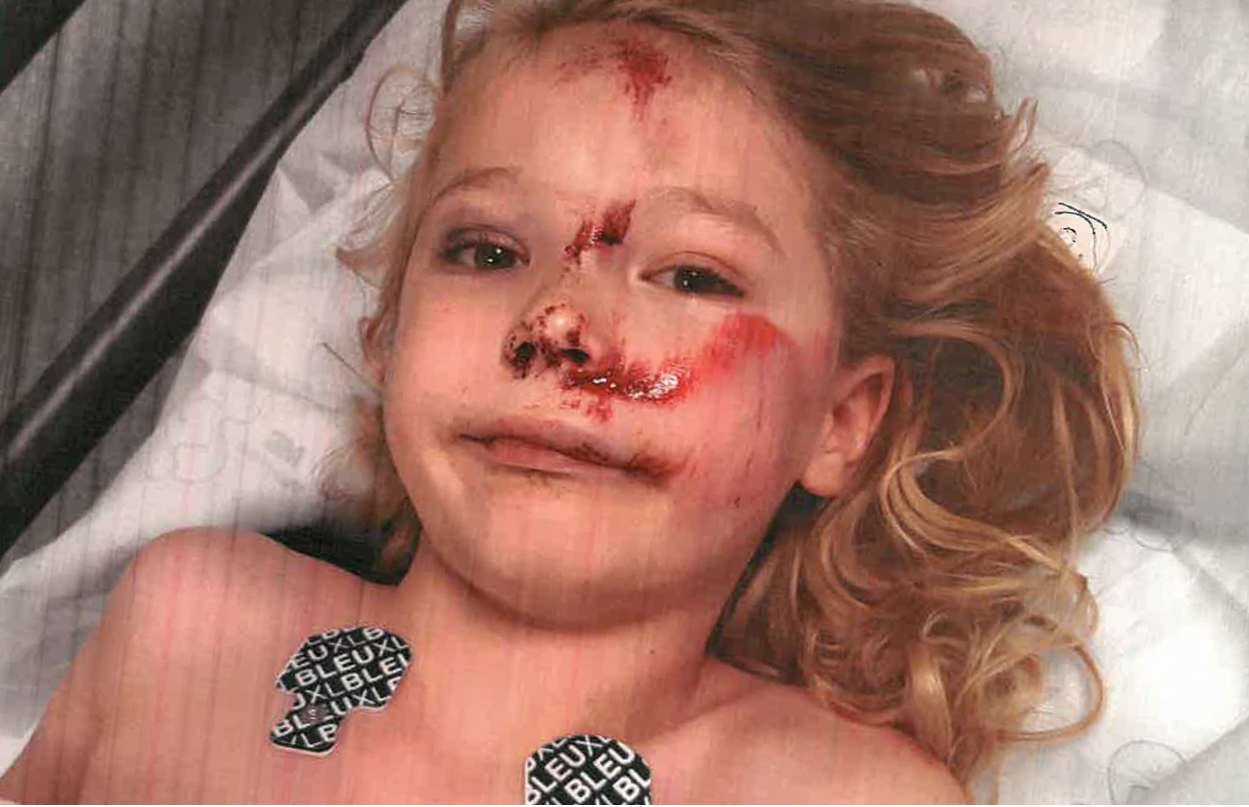 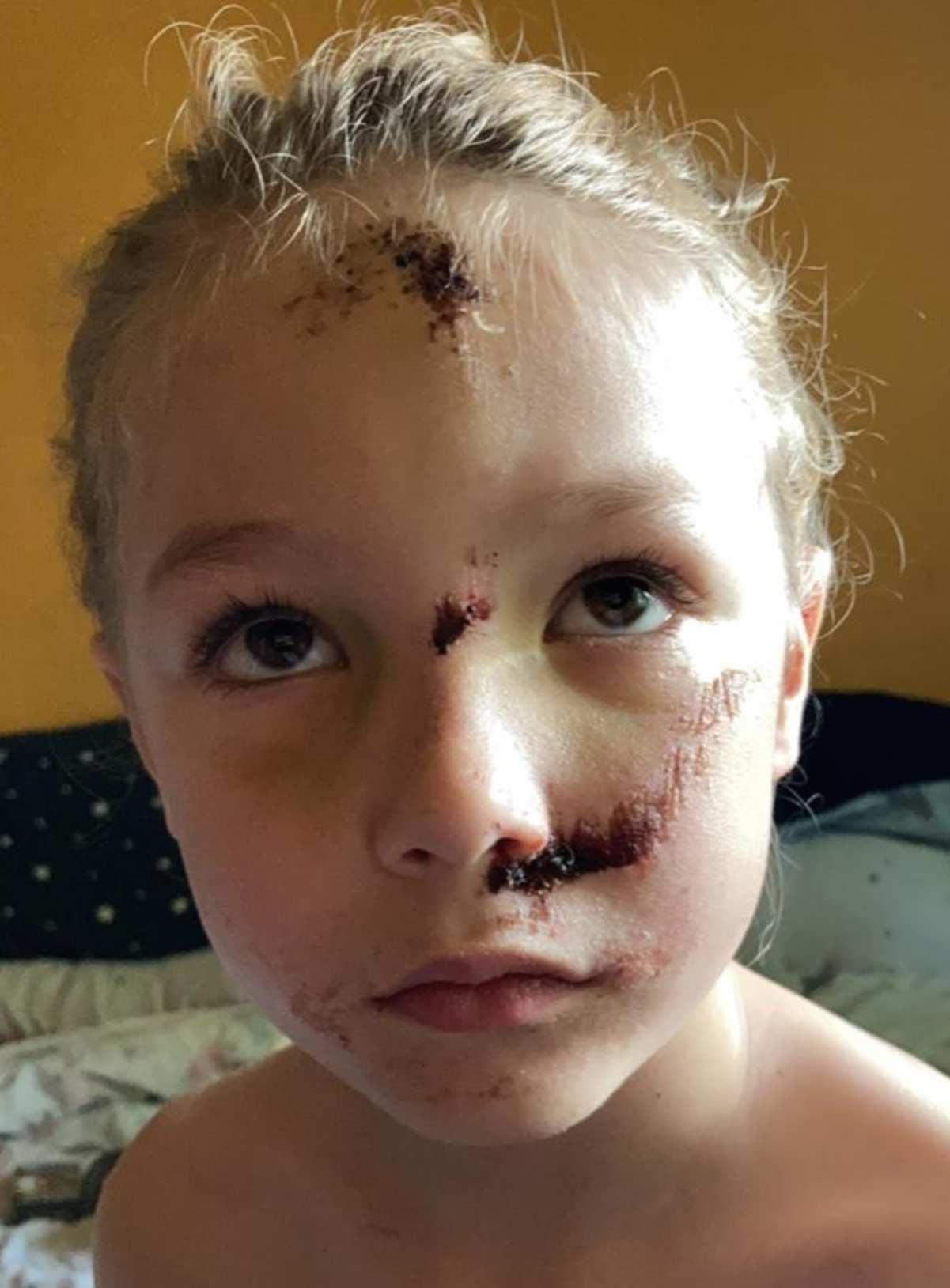 The e-scooter's 17-year-old owner then rode off – leaving Jamie with a fractured skull and multiple cuts and bruises in August last year.

However, the culprit was identified following an appeal by his victim's family and friends – and yesterday pleaded guilty at Leicester Youth Court.

The 17-year-old will be sentenced next month.

Jamie's devastated family has now released pictures of his wounds in a bid to warn others of the dangers of misusing electric scooters.

Brooklyn Smith, speaking on behalf of the family, said: "Our hearts broke when we found out Jamie had been knocked over, physically and mentally we were heartbroken, and in a state of complete panic and anger.

"The hardest part was hearing of the injuries he sustained including a fractured skull.

"It took him six weeks after the incident to even look in a mirror because his own reflection genuinely frightened him and he didn't recognise his own face, which was heart-breaking to see.

"My younger sister, who is eight years old, was sat in my dad's car and forced to see what happened and she couldn't do anything. 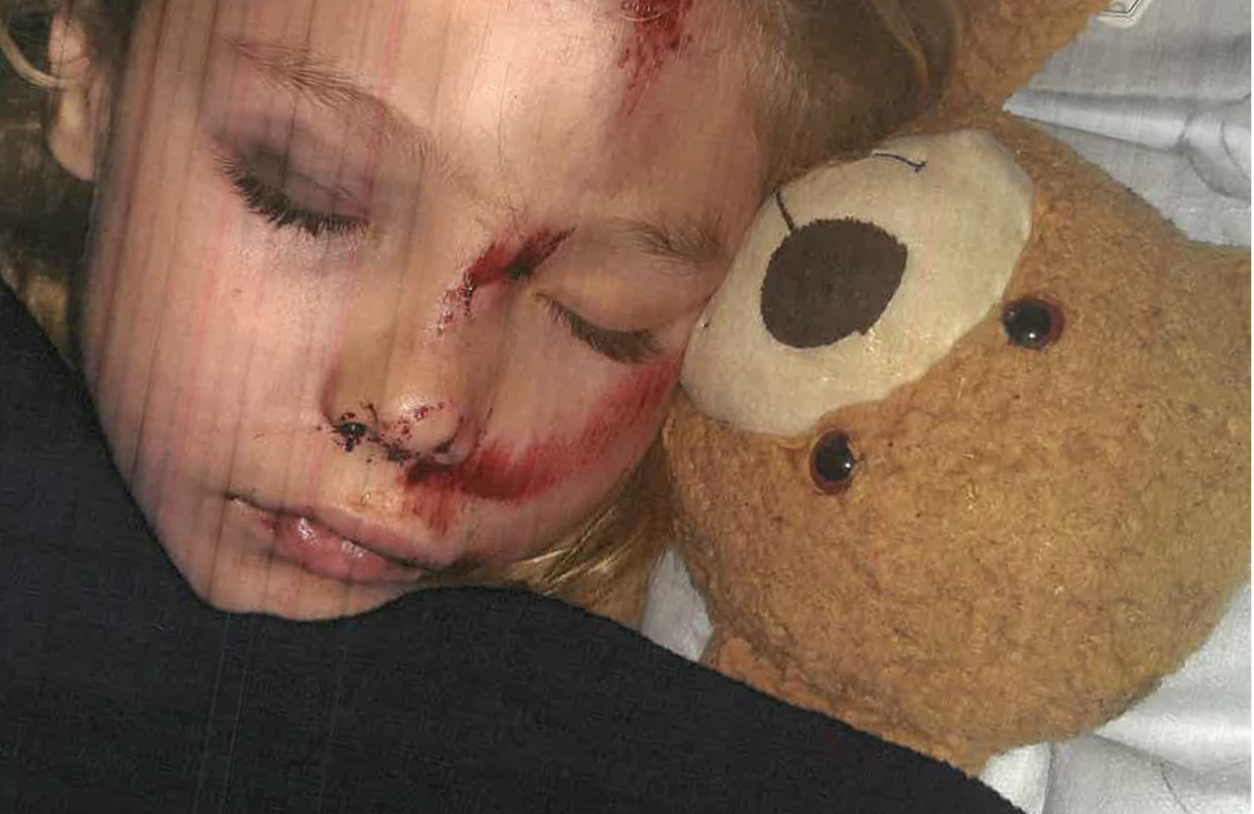 "Jamie still can't comprehend why someone would do this to him. Accident or not this has potentially ruined my baby brother's life and the boy who did this has shown no remorse whatsoever.

"Since the incident Jamie has had quite bad memory loss, nightmares and an irrational fear of the outside world. He over thinks everything in the worst possible scenario and has a constant fear regardless of where he is.

"Jamie has also been out of school which has impacted his learning and concentration massively.

"He isn't able to be a child anymore. This one incident has put a huge wrecking ball in his life and it's not just affected his face and body it's affected his trust, his friendships and almost every aspect of his life and it is heart-breaking to see.

"A six year old boy shouldn't have to live with what he is living with, the scars may have faded but to him and us it's still very fresh in our minds.

"We are as a family just want to wrap him up in cotton wool and we'd never wish for this to happen to anyone, let alone a poor defenceless little boy.

PC Kieran Dempsey, of Leicestershire Roads Policing Unit, said: "As this case has demonstrated, electric scooters are dangerous vehicles in the wrong hands and are currently illegal to use both on the road and in public areas in Leicestershire.

"Jamie was left with significant injuries which were initially believed to be life threatening. Thankfully he has made a physical recovery but it was an extremely difficult time for him and his family.

"If you use an e-scooter illegally you could face a fine, get penalty points on your licence, and the e-scooter could be impounded.

"If your actions result in someone being injured, as in this case, you could face prosecution."