A FOUR-YEAR-OLD Brazilian boy was shot dead by a former soldier at his own birthday party just moments after pictures showed him smiling with family and friends. 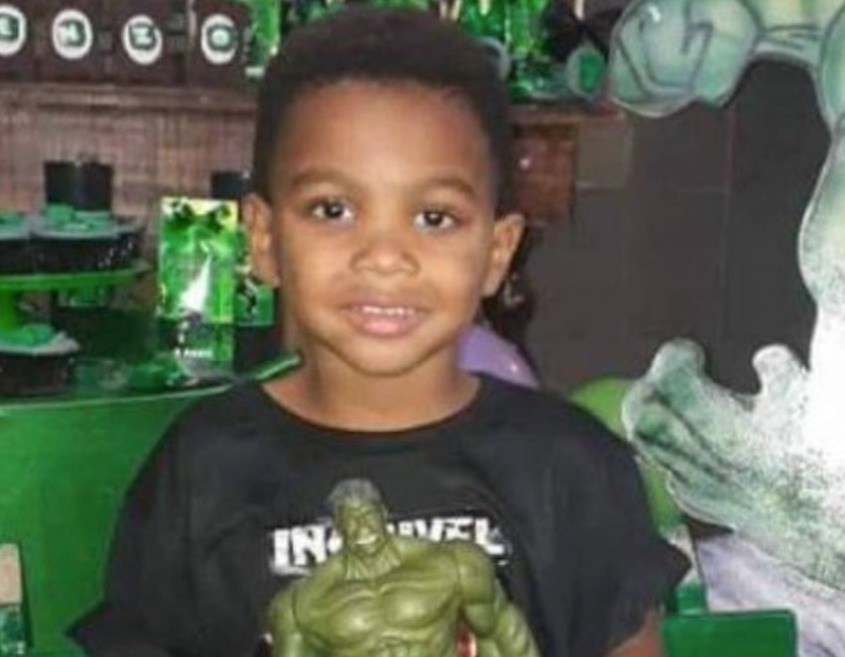 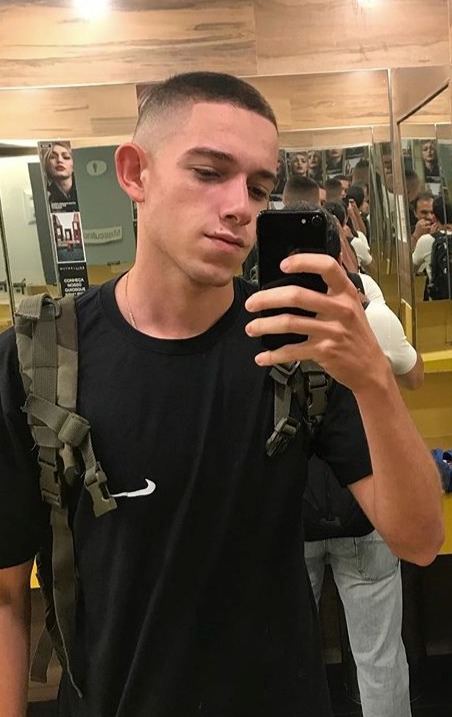 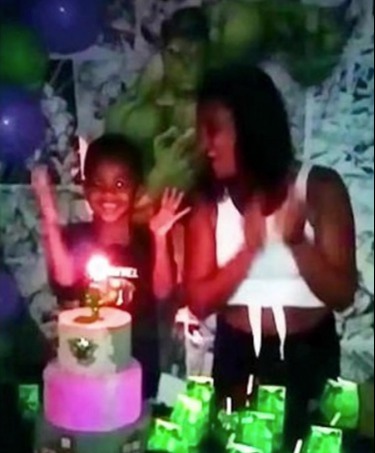 Footage captured just moments before he was shot shows Enzo standing next to a cake and clapping his hands with a woman as people around sing a birthday song.

A photo also shows him smiling and holding a toy figurine of the Incredible Hulk while sitting in front of a cardboard cut-out of the character.

De Souza, reportedly a gatecrasher at the party, claimed his weapon fired accidentally when it fell from his waistband and discharged as it hit the ground.

But witnesses say they saw him arguing with the little boy before inexplicably hugging him and shooting him at point blank range in the chest.

De Souza had left the army in February and was working fixing cell phones.

Multiple pictures on his Instagram profile show him posing with machine guns while wearing camo gear.

Enzo’s mother, Vanessa, 30, said de Souza not an invited guest but had arrived at the celebrations with a friend.

He also reportedly appeared to be drunk, and video evidence posted online is thought to show him consuming alcohol just hours before the shooting, Jornal de Record reported.

"It makes no sense that someone should kill my innocent child for no apparent reason.

"We are totally bewildered and destroyed by this.”

De Souza was arrested shortly after the shooting and is reportedly being held in police custody. 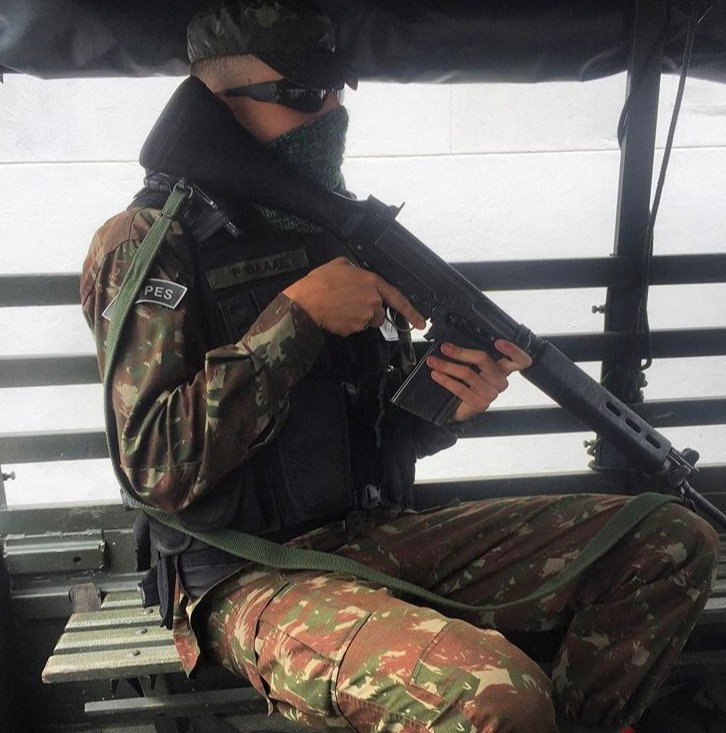 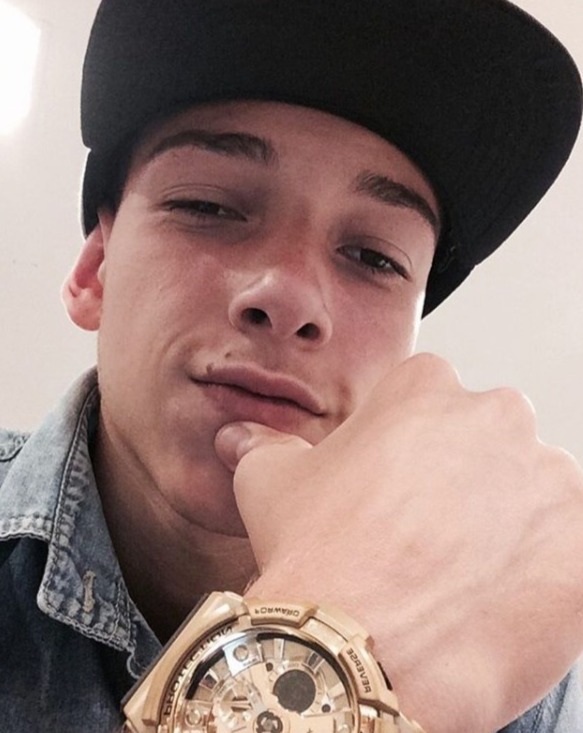 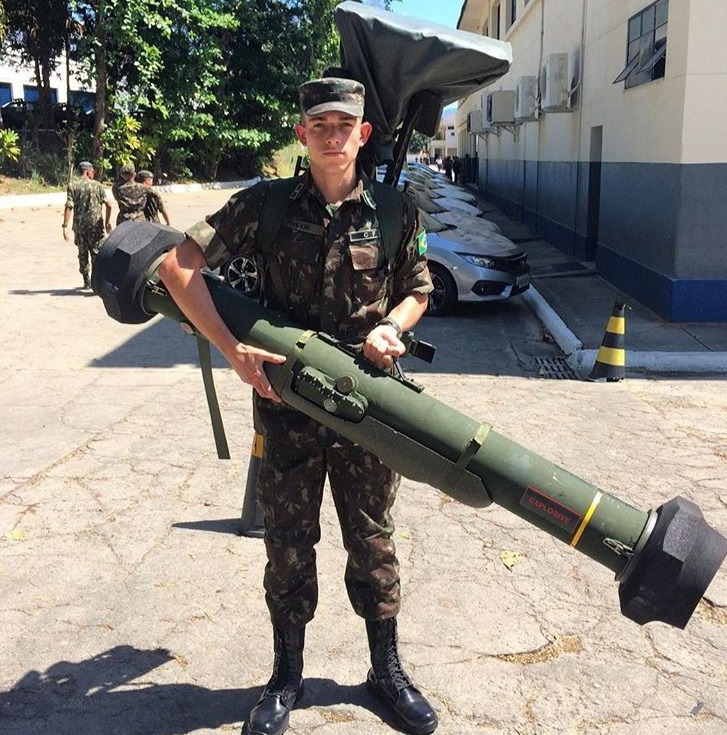