A TODDLER died slowly in excruciating pain after his internal organs exploded in a savage beating by his evil stepdad, say reports.

Heart-wrenching photos show the remains of Nikita Soshkin, three, lying in bed with fists clenched tightly in pain as he died wiping away tears in Russia. 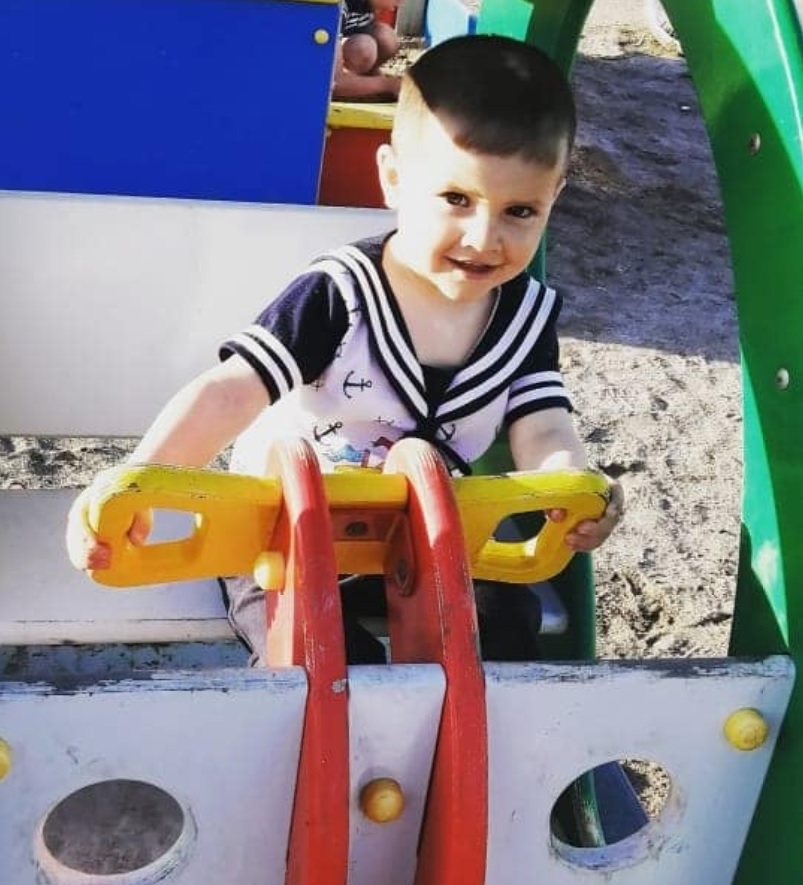 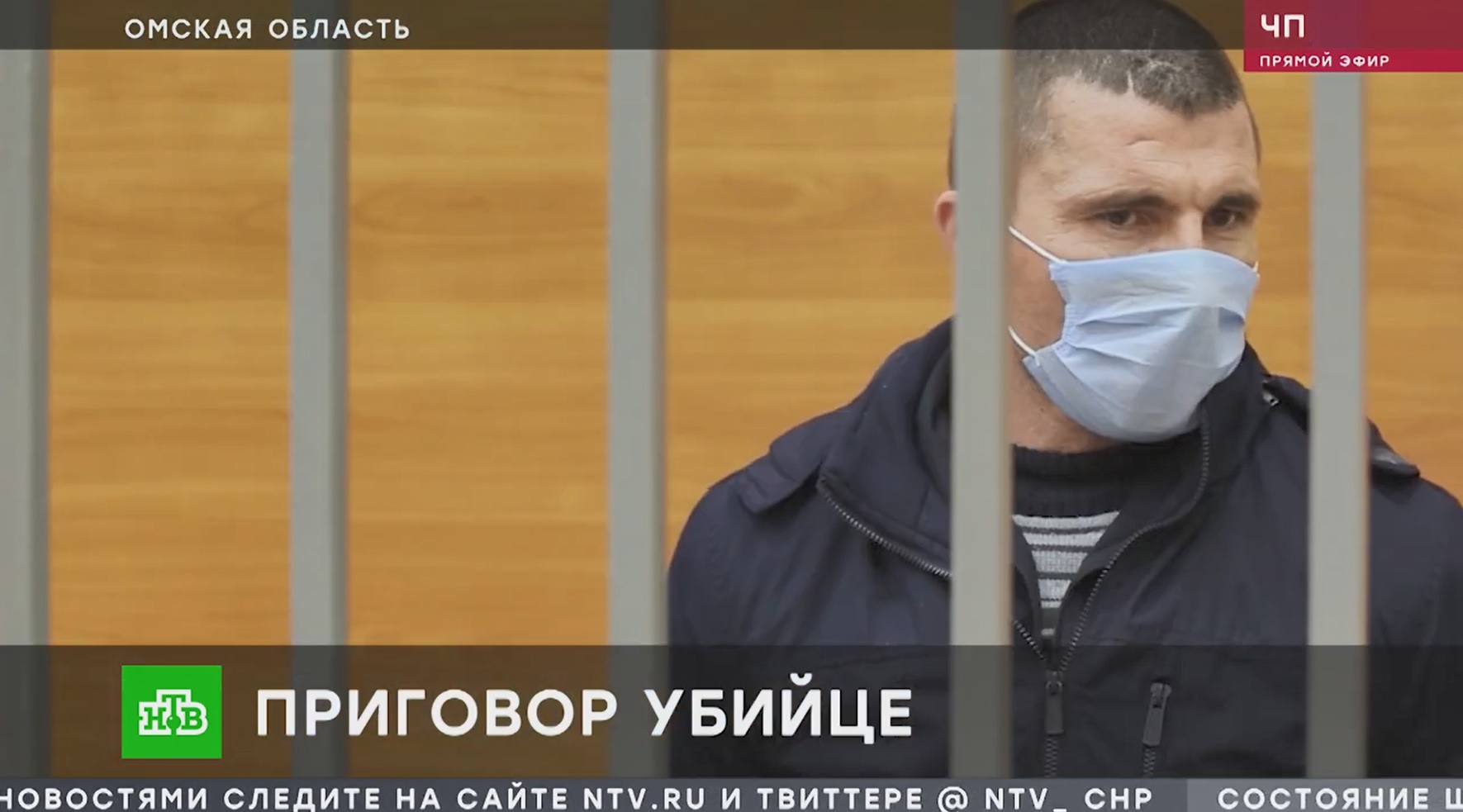 Nikita's organs burst and he died from internal bleeding after being brutally beaten up by his step-father Sergey Lavrenov, 34, a court was told.

A post-mortem showed the child died painfully – and slowly – after his small intestine was torn off in his stomach following horrific blows.

Police who found the dead child lying on his bed gave the court photos showing his severely swollen stomach with fists clenched to his eyes.

The posture showed the boy had been crying and wiping tears – with his body stiffening in that position after his death, reports OM1.

Nikita died in the village of Presnovka, south-central Russia, in July this year.

Lavrenov attacked Nikita at home after returning from a booze-up with pals, cops said.

The drunkard booted the boy in his tummy several times before dragging him to his bedroom, investigators added.

Nikita's mum Nadezhda Soshkina, 23, failed to check on him for eight hours after the beating.

Om1 reports that he died in his own crib while his mum and stepfather slept in the next room. 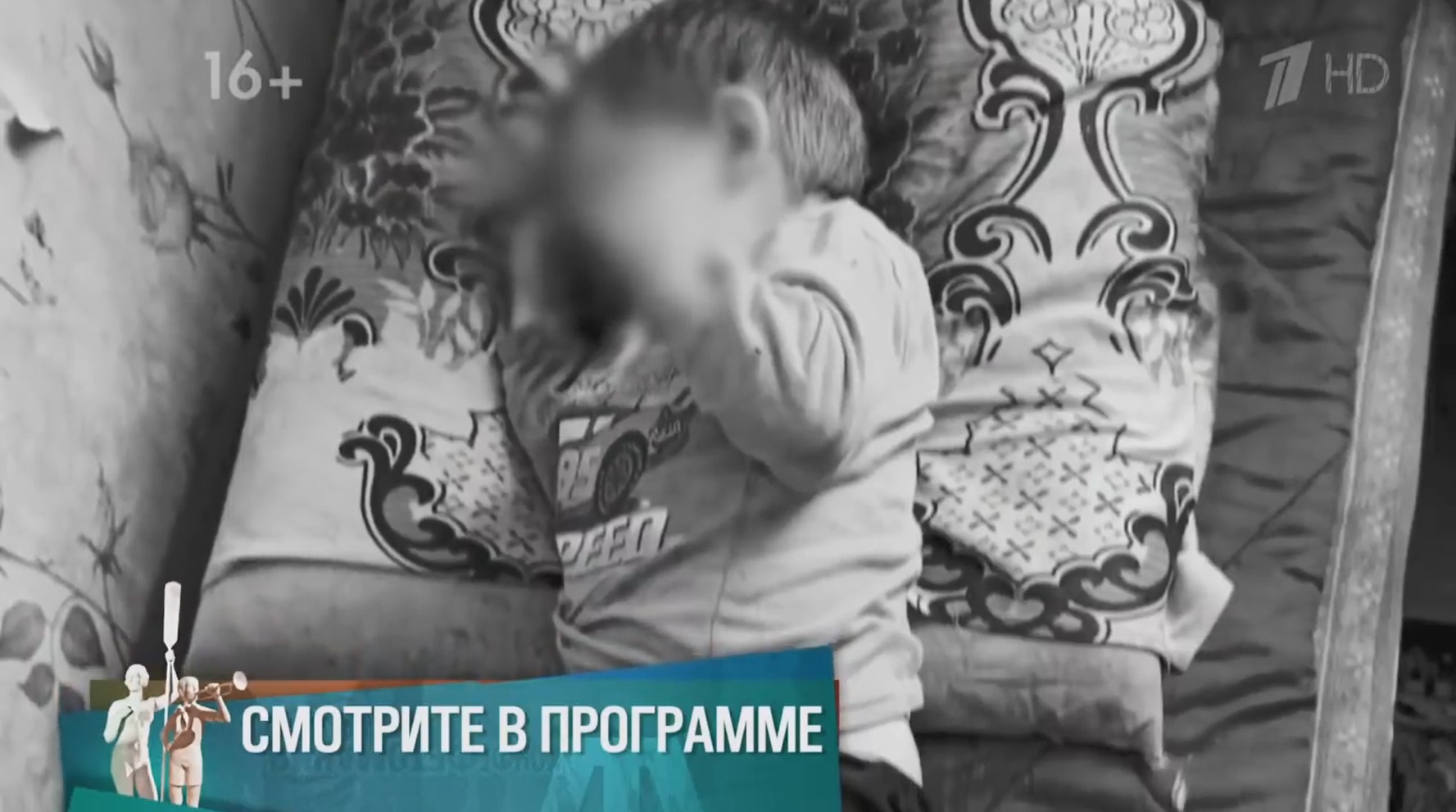 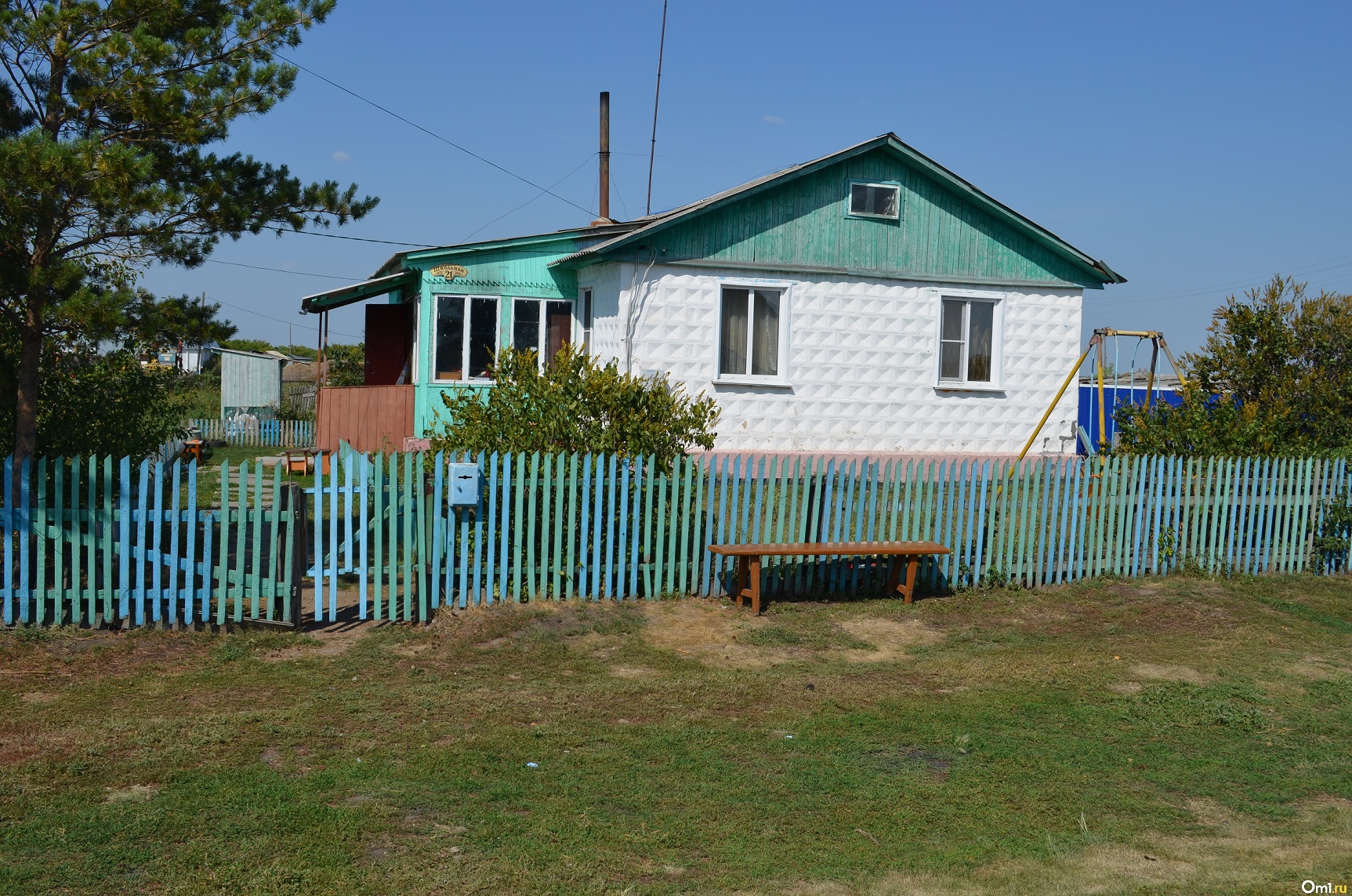 Although Soshkina found his lifeless body, rather than alert paramedics immediately, she "thoroughly washed and changed his clothes, cleaned the apartment and then called an ambulance," the paper adds.

The mum-of-four later told local media: “I went to him [Nikita] to wake him up and put him on a potty but his body was already cold.

"I went to manage the cattle, and my husband and Nikita went into the house. The youngest daughter was there.

"When I left the barn, I heard that Nikita was crying. I went into the house and asked my son what happened.

"He didn't tell me anything. He had no bruises on his body. He asked for a drink and said that he would go to bed."

Lymar said: “At around 6am they discovered the child was dead. Then the mother wiped the corpse with a wet rag and changed his dirty clothes.

“[Soshkina] cleaned her house and only after that called an ambulance. She said to paramedics the boy fell out of the swing.”

A female witness said: “The boy's stomach bloated. His eyes were wide open and his fists were clenched. He died in agonising pain.” 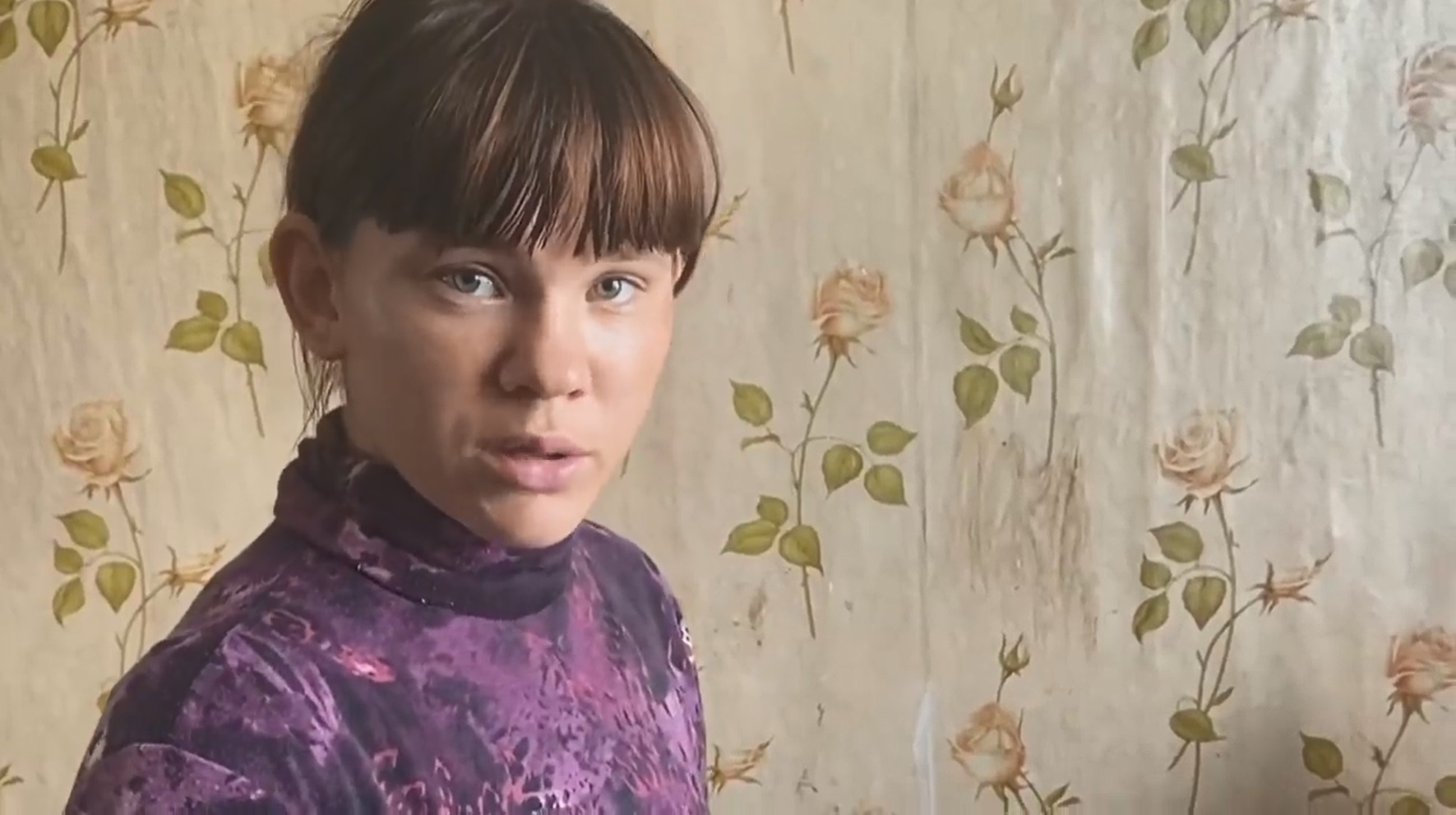 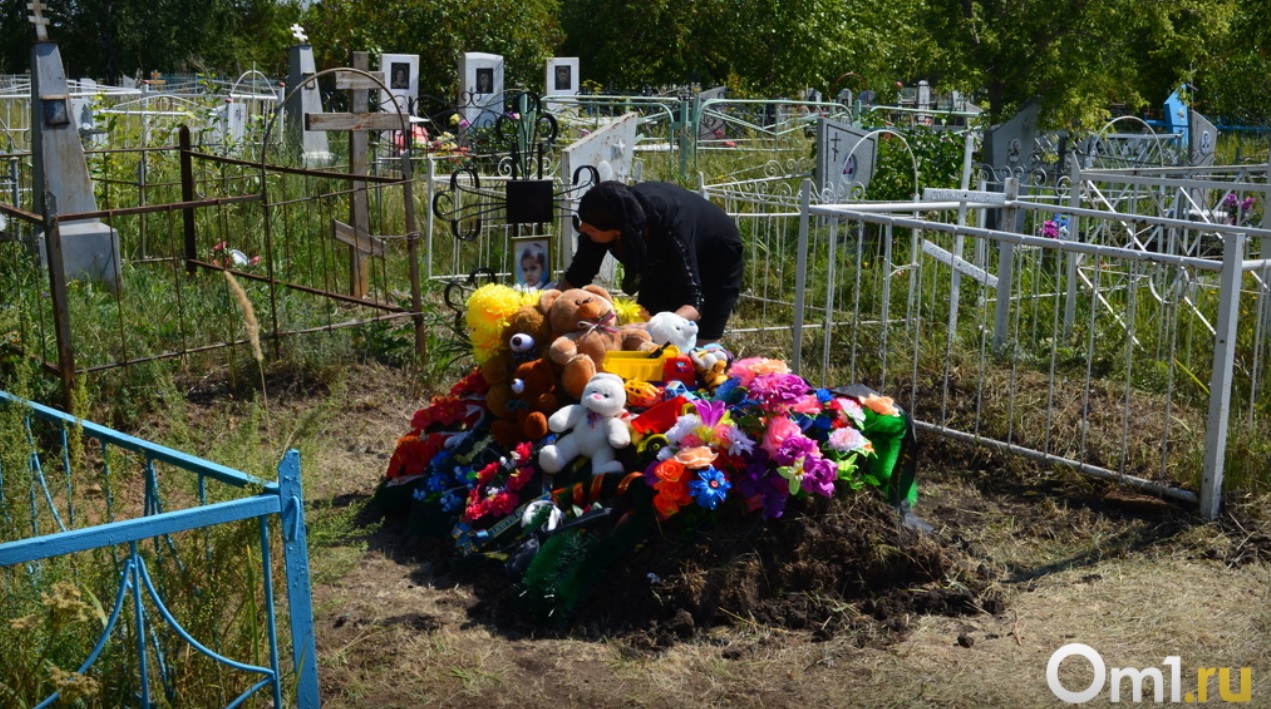 Soshkina tried to cover for Lavrenov at first, by claiming her boy was hit by a swing. But she later changed her testimony because of the strong evidence, investigators said.

Omsk Regional Investigative Committee said that on the night of July 28, "the boy’s parents were having alcohol drinks with their friends.

“The step-father kicked the child in the stomach for crying.

“The victim received severe injuries to his internal organs and died.

“The boy’s mother, who knew about his trauma, did not call emergency services and did not try to help him.”

A prosecutor said: “The accused partially pleaded guilty, saying he did hit the boy but did not want to kill him.”

During the sentencing hearing, Lavrenov whined to judges: “I did not want it to happen this way. Alcohol is to blame for everything.”

But neighbours were adamant that Lavrenov "did not love the boy and constantly beat him up".

The man cruelly punished the child "for everything" with "the tacit consent of the mother", the villagers alleged.

After Nikita’s shocking death, Soshkina was seen "choosing a little coffin for her son along with Lavrenov", an outraged woman said.

Local social activist Alesya Grigorieva added: “I cannot call this creature a mother. She did not have a single picture of the boy in his lifetime.”

Local officials are threatening to deprive Soshkina of her parental rights for her remaining three children, another son and two daughters, all aged under five.

The woman is also under investigation for leaving a child 'in danger’ and "failure to fulfil parental duties", say local media.

She faces up to one year in prison and a fine if convicted.