BOUNCERS at a packed illegal boat rave made clubbers delete the NHS Track and Trace app before boarding.

The illicit boat party in North London last week was advertised to punters over WhatsApp, with the location revealed just hours in advance. 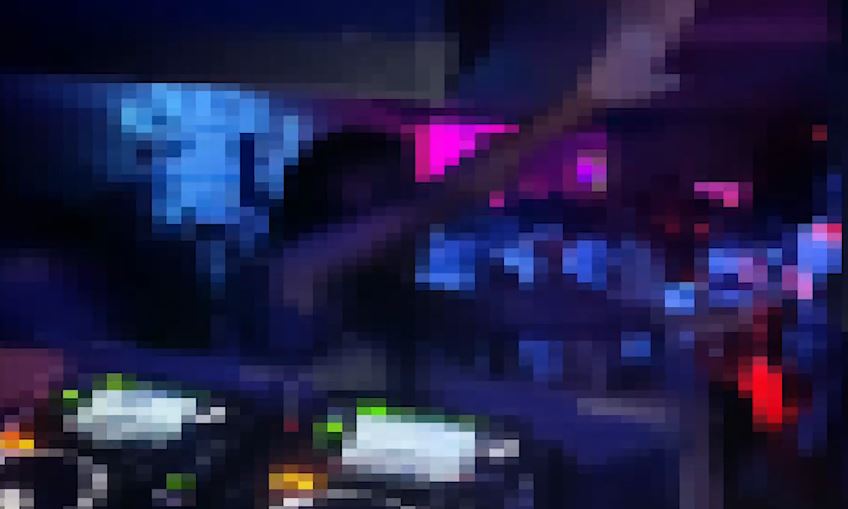 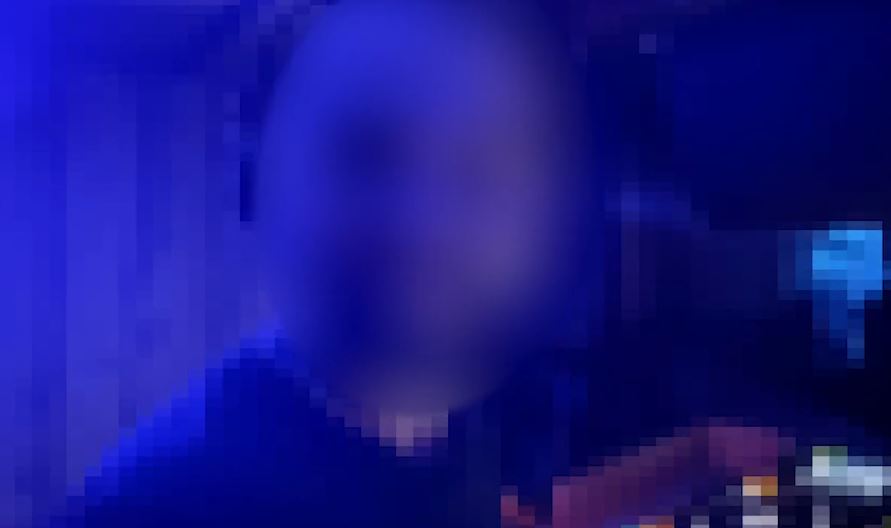 Ravers were given a strict list of rules to follow – which included deleting the coronavirus tracking app from phones.

Obtained by The Mirror, the message said: "You must (have) deleted trace and test NHS App.

"If you haven't before you (have) reached the location you will get banned as you will cause serious trouble to us."

Another rule warns: "Staff will put a sticker on your mobile phone's camera upon entry.

"Removing the sticker and/or recording any footage in or outside the venue will result in (you) being kicked out with no chance of re-entry."

There were also restrictions on consumption of "illegal substances" on site and alcohol bought from off of the premises.

The NHS Covid-19 app has had over 12 million downloads in just a few weeks – and has played an important role in tracking infections.

The new app tells people whether they have been close to someone who has had coronavirus and send out alerts advising them to self-isolate.

If the ravers in North London had the app on their mobiles, they would have been alerted if they came near someone who was infected.

Mike Gill, CEO of the Night Time Industries Association, believes that such illegal events are inevitable – despite the fear of being fined.

He said: "We have seen the lift in unregulated events, like house parties that then escalate.

"These environments are transmission hot beds.

"Some of these illegal parties will move into buildings like warehouses and other vacant buildings as the winter draws in.

"What is safer – to have people in these buildings that are built to be Covid safe, which have the safety mechanisms in place, or for people to pop up in a warehouse?"

Rave organisers are vowing to defy the police and continue hosting illegal music events – raising the risk of spreading Covid even further.

One rave group mocked the Rule of Six announcement back in September, by posting a picture of a crowded tube and a crowded nightclub adding there was no difference.

Adverts for the events were being shared in secret chat rooms online, with fears the events could attract huge crowds.

Last month, another reckless rave attended by 500 in Hertfordshire had to be broken up by police days before cases in the area lurched up by 350 per cent.

On the weekend before the Rule of Six was introduced, hundreds of revellers flouted social distancing rules at a packed illegal house rave.

The bash in Brighton, West Sussex, is understood to have been organised as one “last hurrah” before the Rule of Six was introduced. 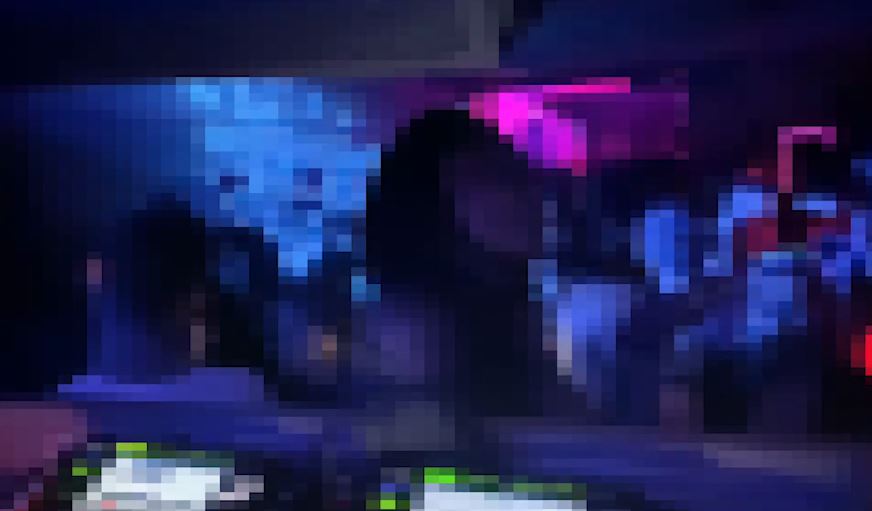 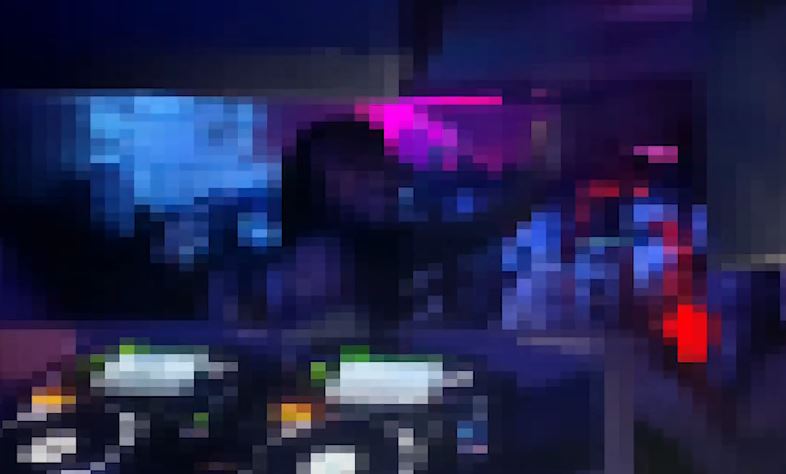