BORIS Johnson will slash duty on domestic flights between England, Scotland and Northern Ireland — as his dream of tunnel to Ulster gets a step closer.

The controversial idea to dig from Scotland to connect the country to the mainland by road is to get £20million “seed funding” as part of a wider feasibility study. 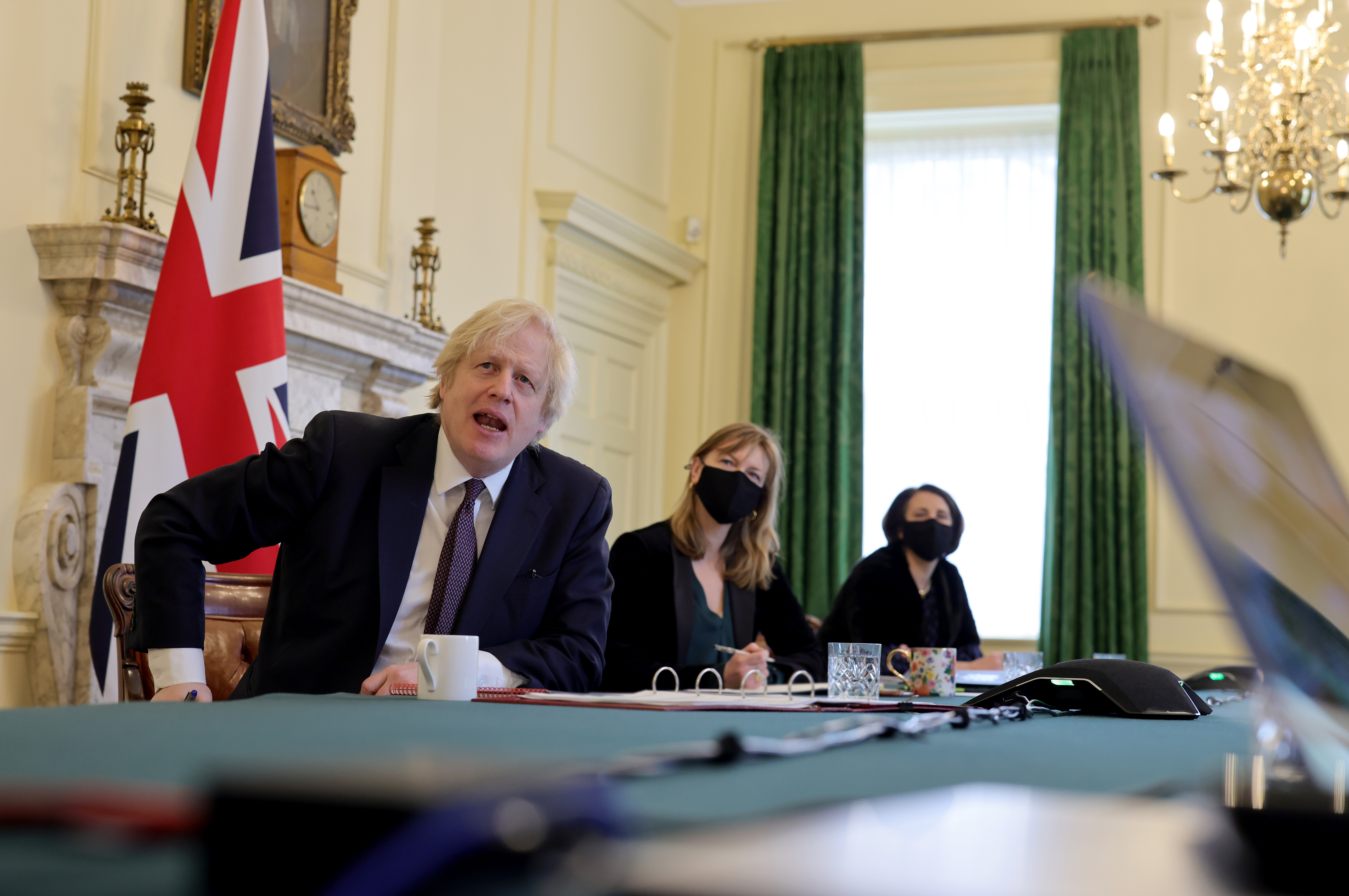 Transport tsar Sir Peter Hendy’s interim report into connectivity of the Union will be published today.

It will include plans to plant more trees to make up for the increased number of domestic flights, as the passenger tax will be cut almost in half to encourage trips.

And the report suggests looking into a “fixed link” between Northern Ireland and the mainland.

It is thought a tunnel is favoured over a bridge which would be too affected by the weather.

It would be the same length as the Channel Tunnel and cost around £33billion, experts said.

The PM said: “It’s now time to build back better in a way which brings every corner of the UK closer together.

“We will harness the incredible power of infrastructure to level up parts of our country that have too long been left off the transport map.” 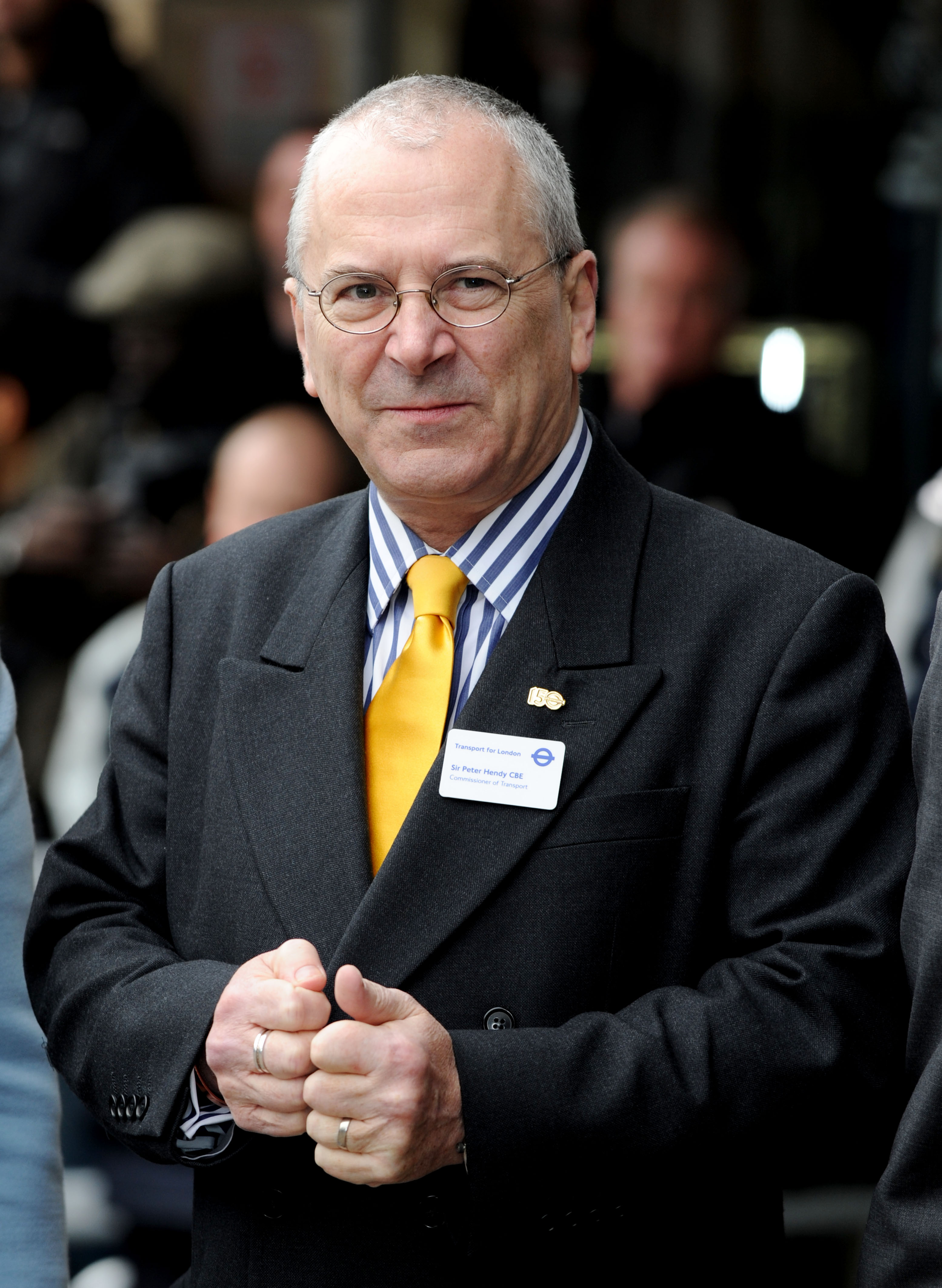 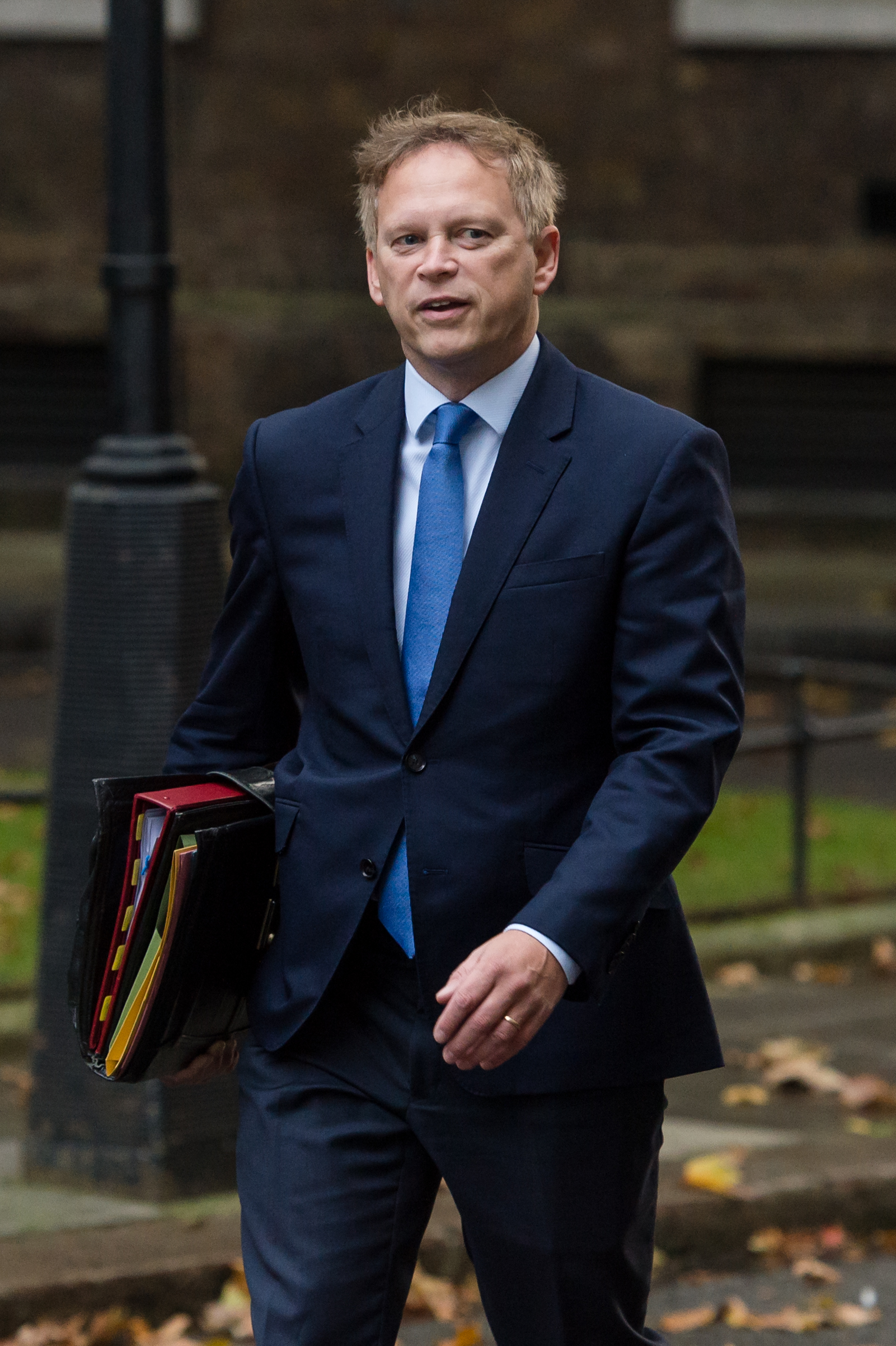 The seeding cash will also be used as development funding to look into upgrading road and rail networks on the Welsh and Scottish borders.

It will include potentially linking the North Wales Coast railway with HS2 at Crewe, Cheshire.

Transport Secretary Grant Shapps said: “We are committed to boosting connectivity and bringing communities across the UK even closer together.”