BORIS Johnson has ordered Emmanuel Macron to beef up his borders to stop migrants flooding into France.

It came after yet another record-breaking day of Channel crossings. 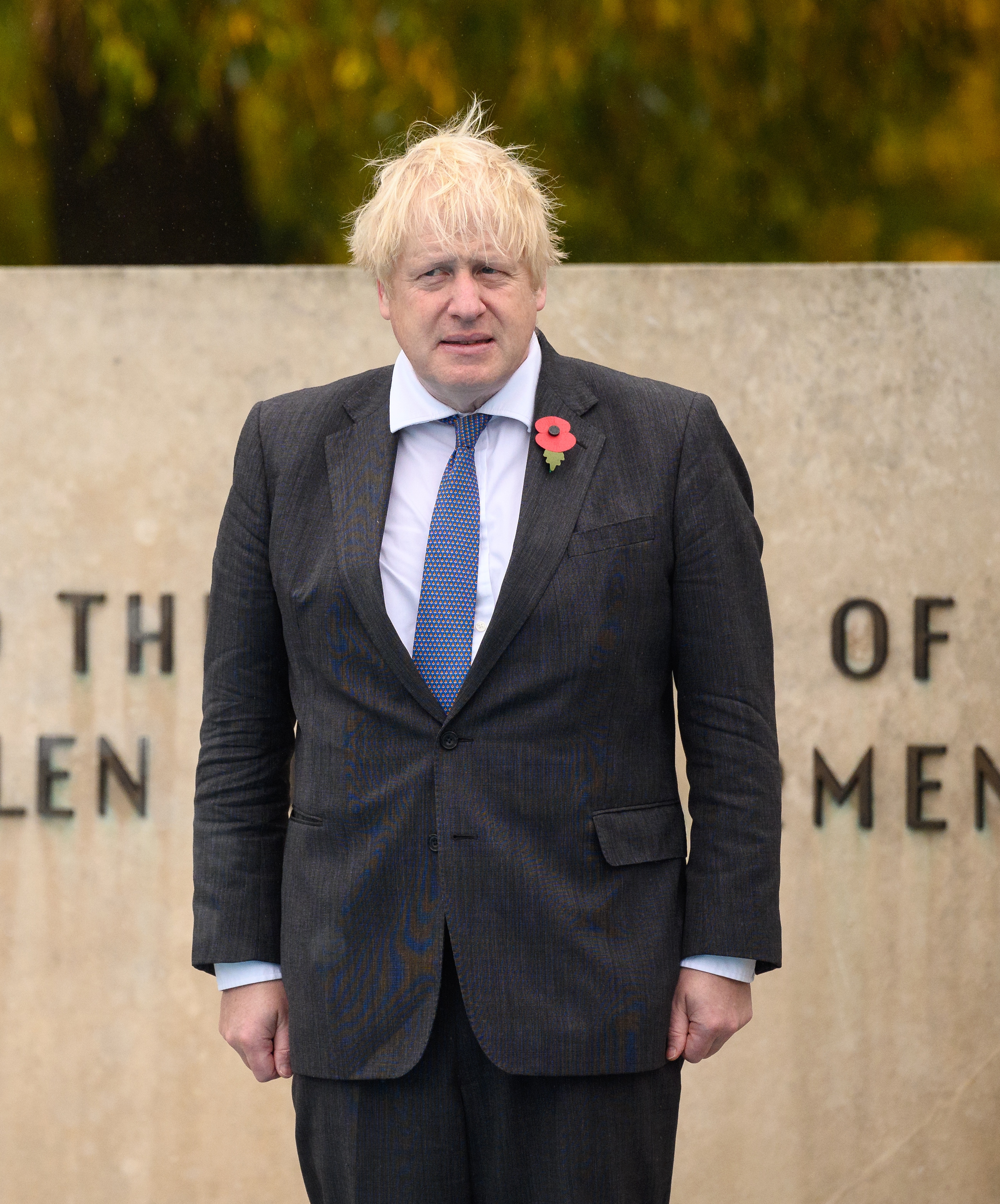 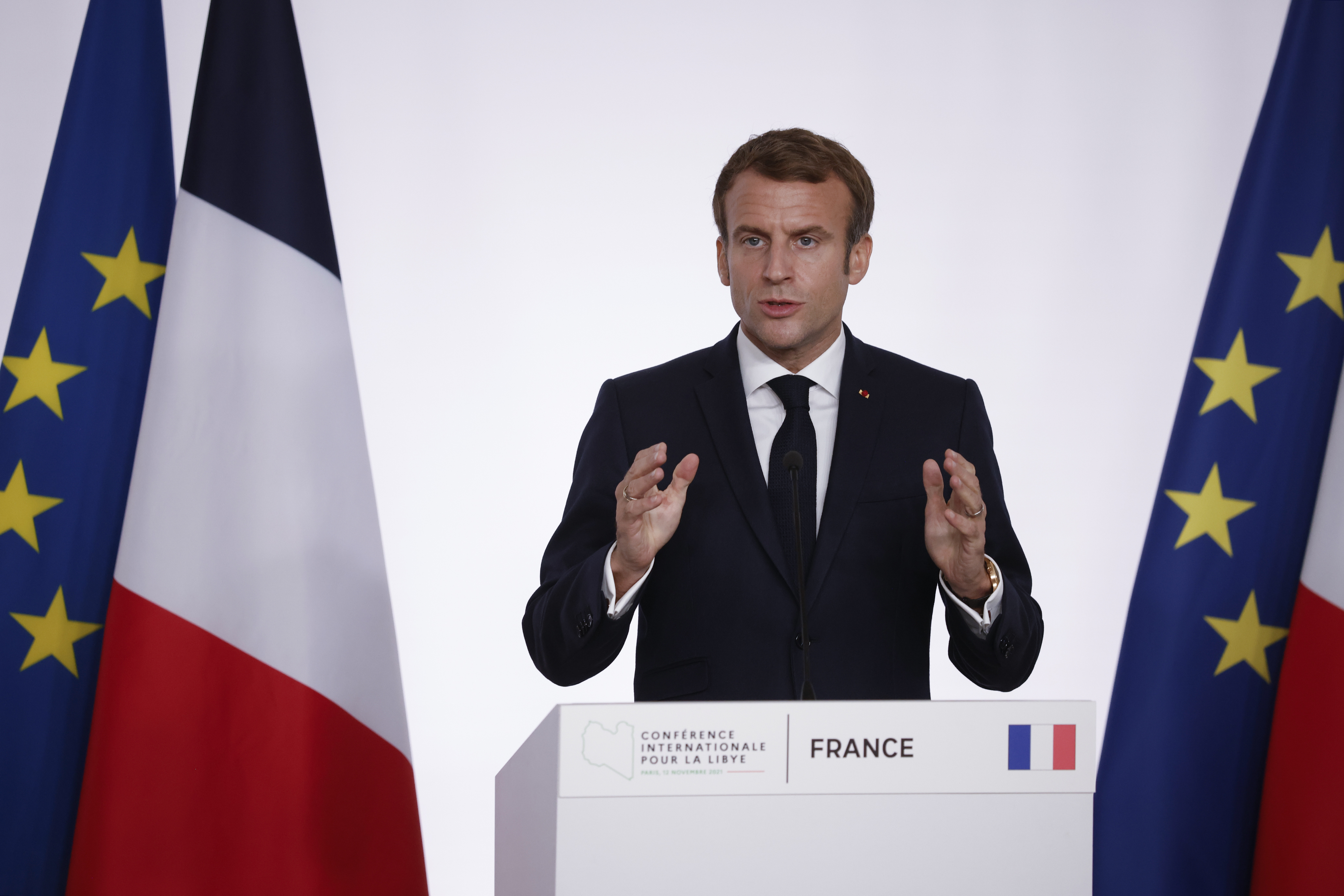 The PM accused the French of failing to get to grips with the situation by allowing too many people into the country — making it harder to stop them trying to cross later to Britain.

The Home Office confirmed 1,185 people made the perilous crossing in 33 separate boats on Thursday — a new daily high.

It is the sixth record this year as criminals take advantage of the crossing to rake in thousands of pounds.

Last night the PM let rip but denied his ministers had let the situation slide out of control.

“We’ve got to stop people coming into France to come to the UK.

"In the end, if the French will not or cannot control those departures, it is very difficult for us to turn them back.”

Whitehall sources accused France of “downing tools” and said it was failing in its duty to protect lives. 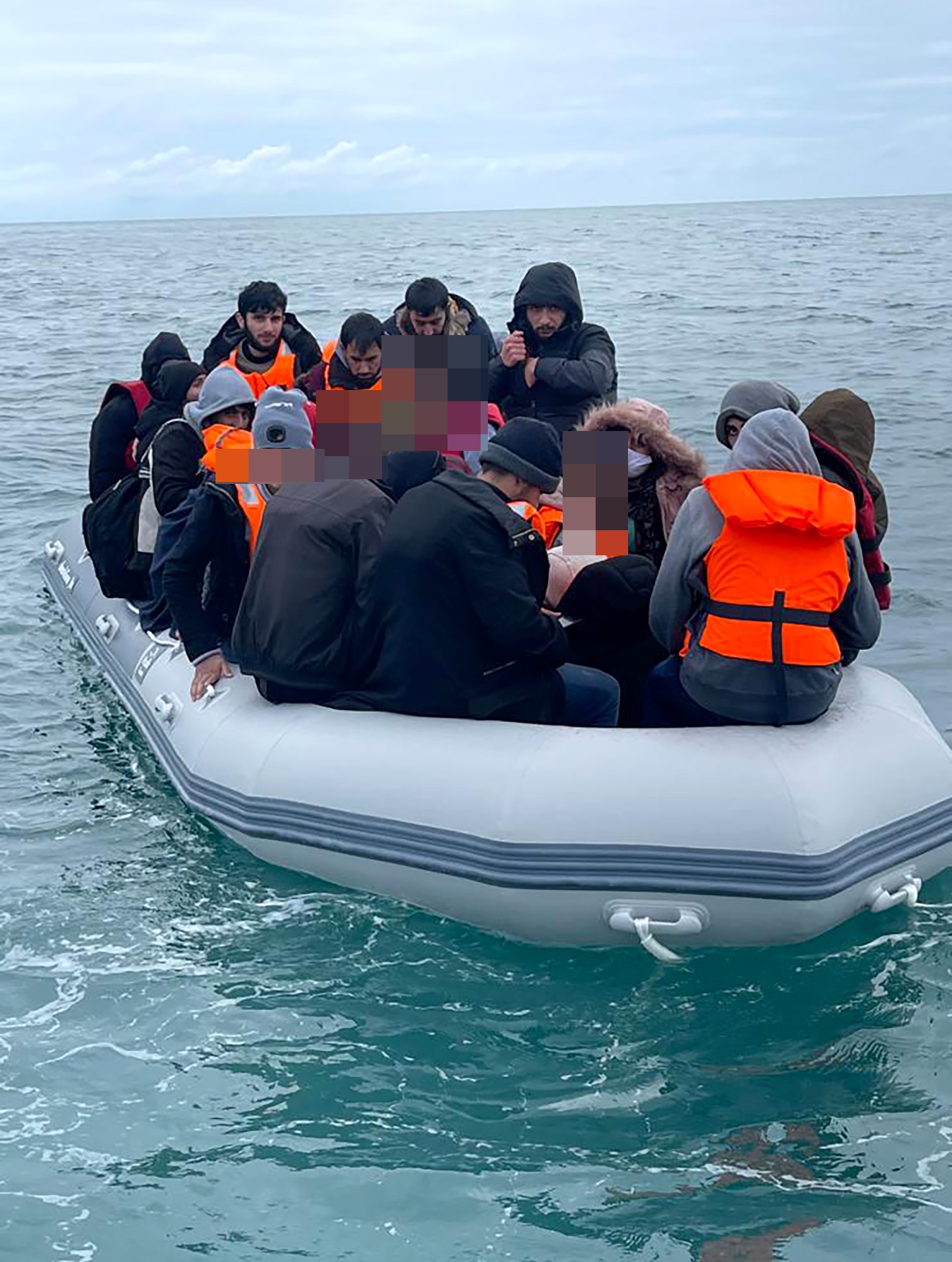