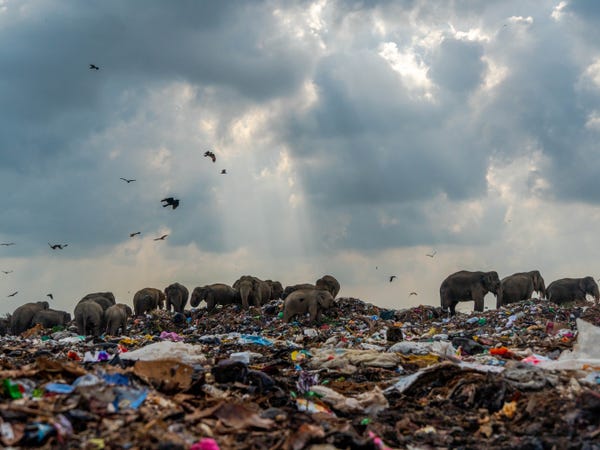 A photo taken by a Sri Lankan photographer of a elephants scavenging in a huge garbage dump has scooped the top prize at the UK's Royal Society of Biology's photography competition.

The somber image was captured by the RSB Photographer of the year, Tilaxan Tharmapalan.

Elephants had been known to fall ill and die from rummaging and eating plastics and other waste. The authorities have recently banned dumping rubbish near these protected sites.

Several other photographs recognized by the competition judges explored humanity's destructive impact on wildlife and the environment worldwide.

This year's competition theme was "Our Changing World," with the judges looking for images highlighting the dynamic nature of wildlife, sometimes catalyzed by human impact. 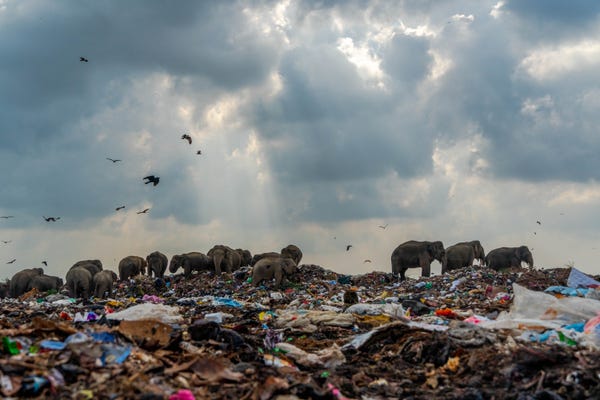 A record number of elephants died in Sri Lanka in 2019, according to the BBC.

The majority of the 361 deaths were caused by people despite it being illegal to kill elephants in the country and also carries the death penalty.

There are an estimated 7,500 wild elephants left in Sri Lanka and the population has fallen by almost 65% since the turn of the century, according to Mongabay News.

The primary threat is the loss of forests are they are increasingly cleared away to make room for human settlements and expanding agricultural land.

Sri Lanka accounts for just 2% of Asian's total elephant habitat yet is home to over 10% of the remaining global population, according to New Scientist.

The boundary of disaster 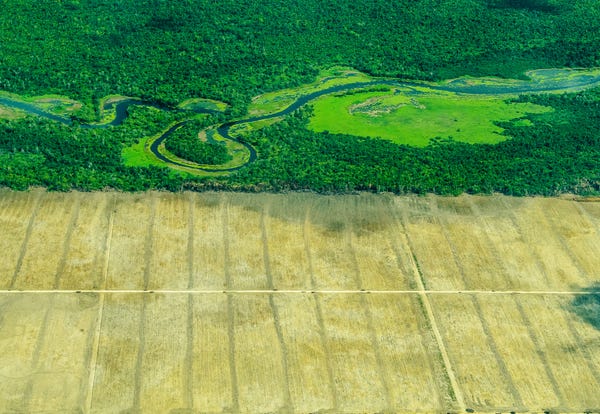 The boundary between forest and land stripped of trees for agricultural use in Belize.

This straight line represents the border between nature and humanity, said the judges. Human impact like this can be seen all over the world with ecosystems going through huge, dramatic changes.

End of a thousand dreams 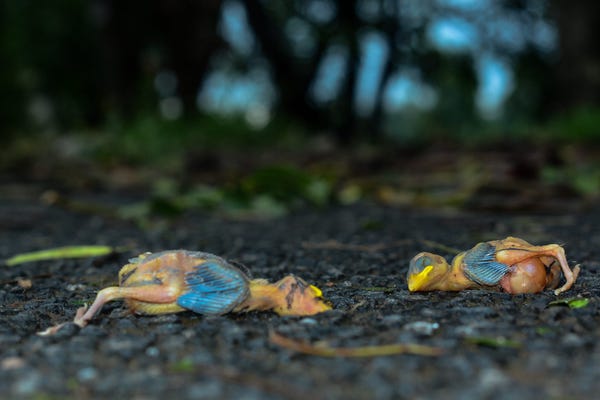 The Young Photographer of the year, highly commended, was Saptarshi Gayen.

He took this photo in Hooghly, West Bengal, India. Two baby baya weaver (Ploceus philippinus) had fallen out of their nest and died following a cyclone, victims of the ever-increasing extreme weather events, linked to climate change. 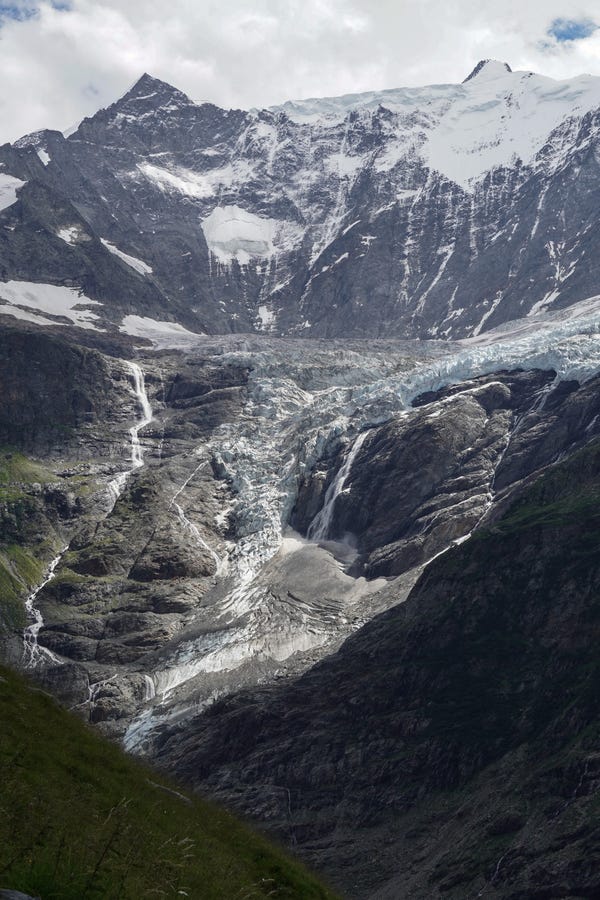 The Young Photographer of the year, shortlisted, was Rory Stringer.

Ths photo of bare rock, where there was once thick ice, was taken at the Ischmeer glacier, Swiss Alps, and a testament to the impact of global warming.