ONE of the New York leaders of the Black Lives Matter movement has said if America doesn't give the movement's members what they want then they will "burn down this system and replace it", adding he neither condemns nor condones rioting.

Hawk Newsome appeared on Fox News on Wednesday night to discuss the violence that had erupted across the nation following George Floyd's death, as well as the demands the BLM movement has released. 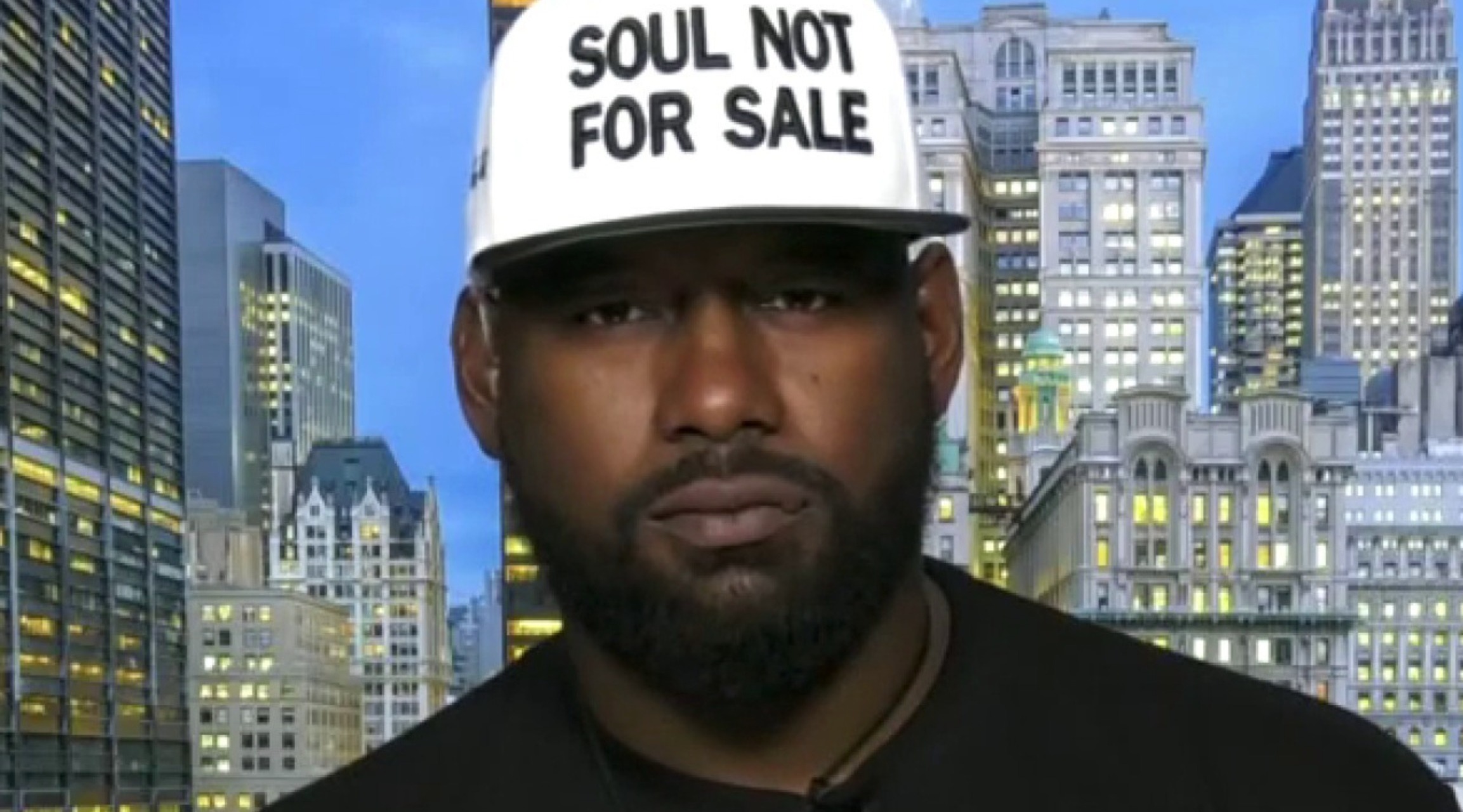 Newsome was interviewed by Martha MacCallum, who asked him: "What exactly is it that you hope to achieve through violence?"

Newsom responded: "Wow. It's interesting you would pose that question like that because this country was built on violence."

"We're talking about protecting lives. There's nothing more American about that. 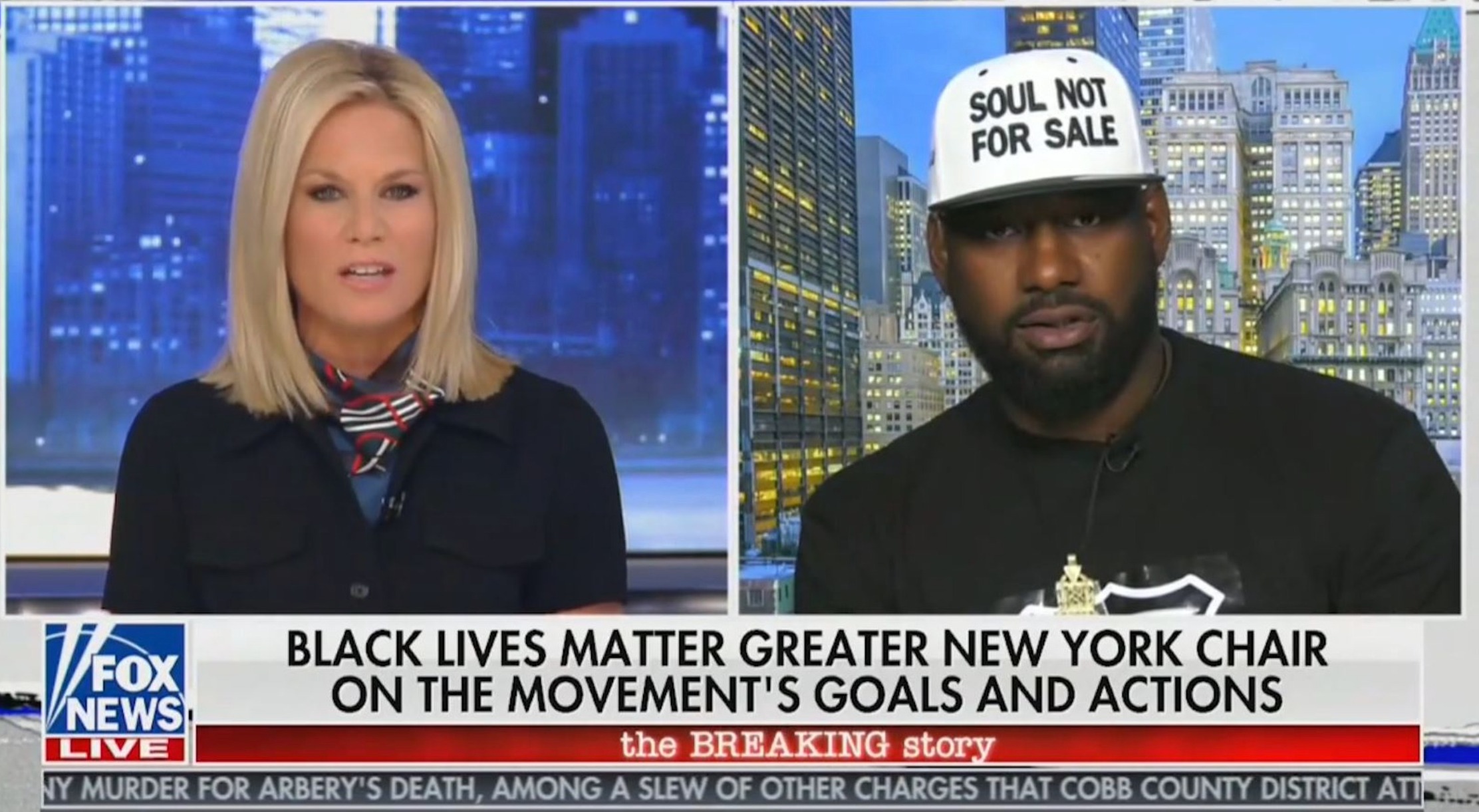 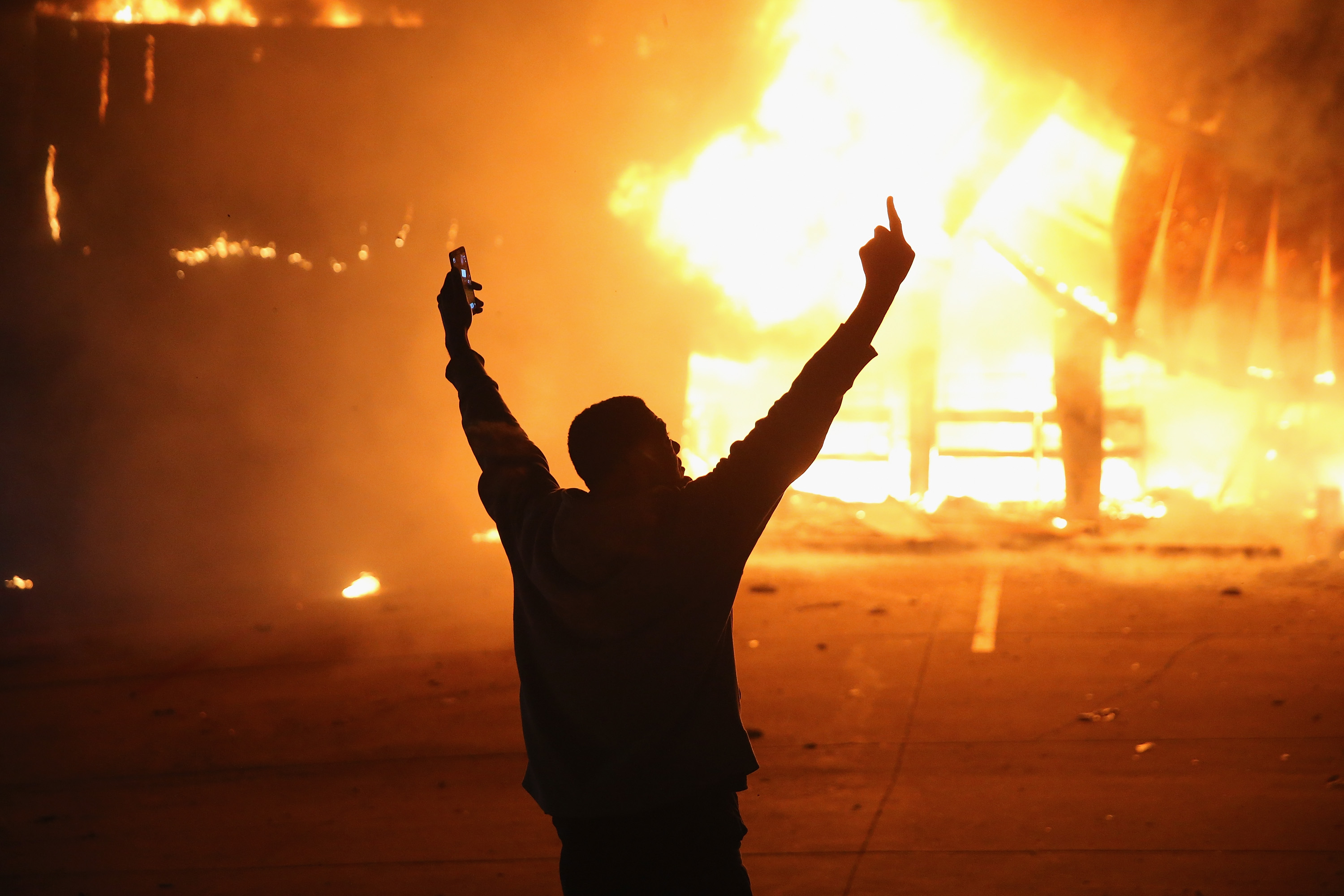 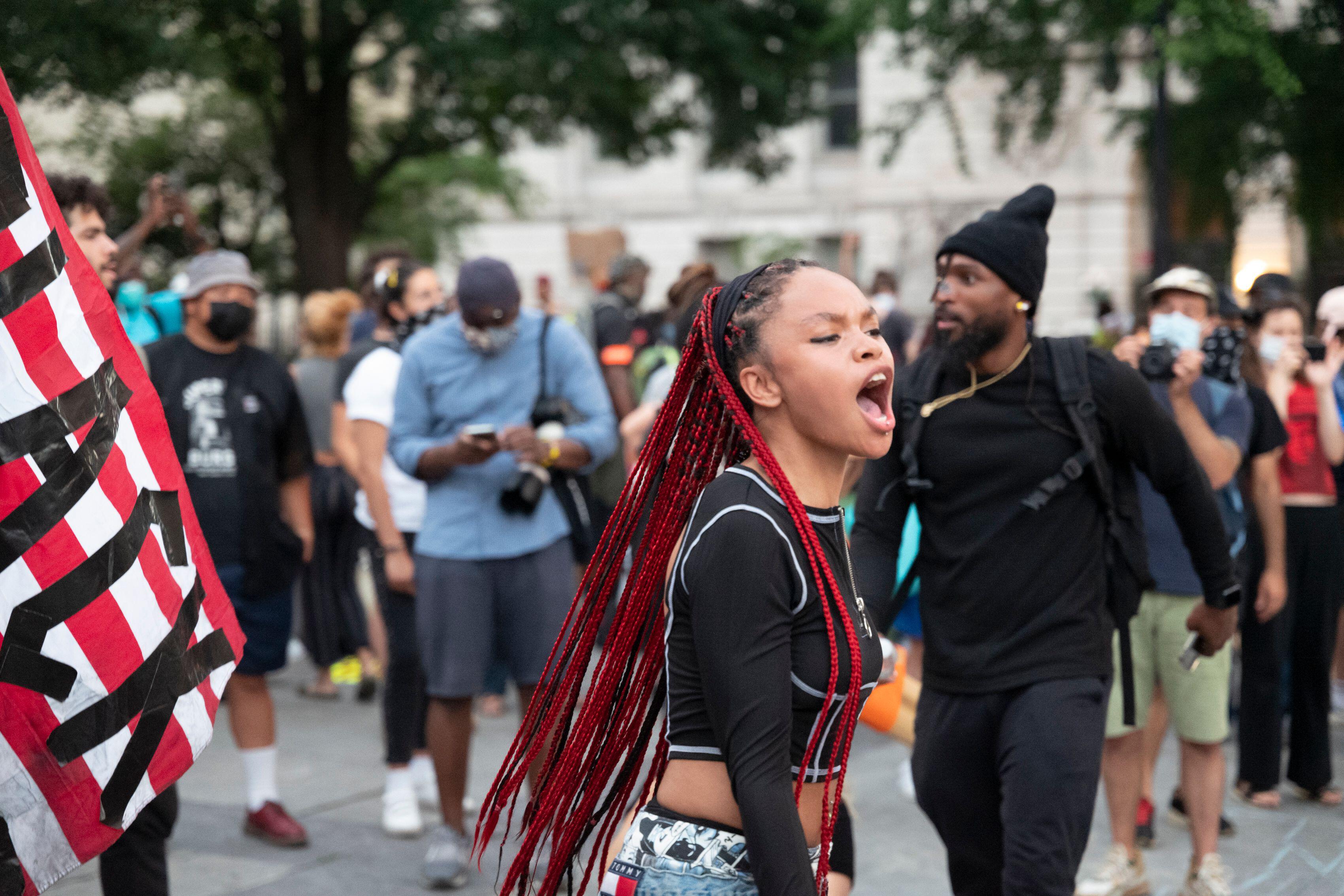 He continued: "It seems to be the hypocrisy of America that when Black people start arming themselves and defending themselves the talk is violence, but when white people grab assault rifles and go to their state's capitols it's all good."

"I watched you talking on a bunch of different interviews today and you said burn it down," MacCallum countered. 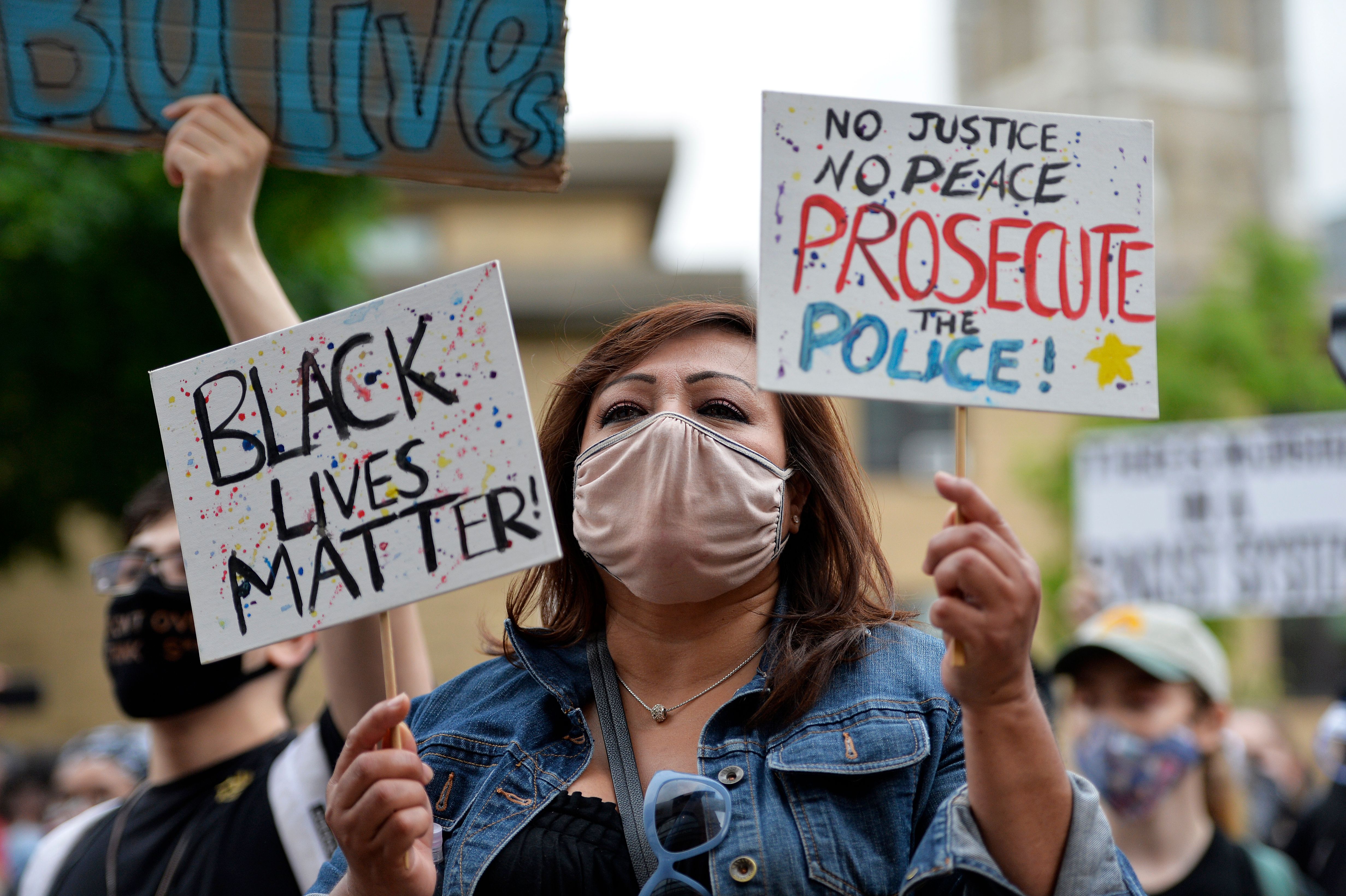 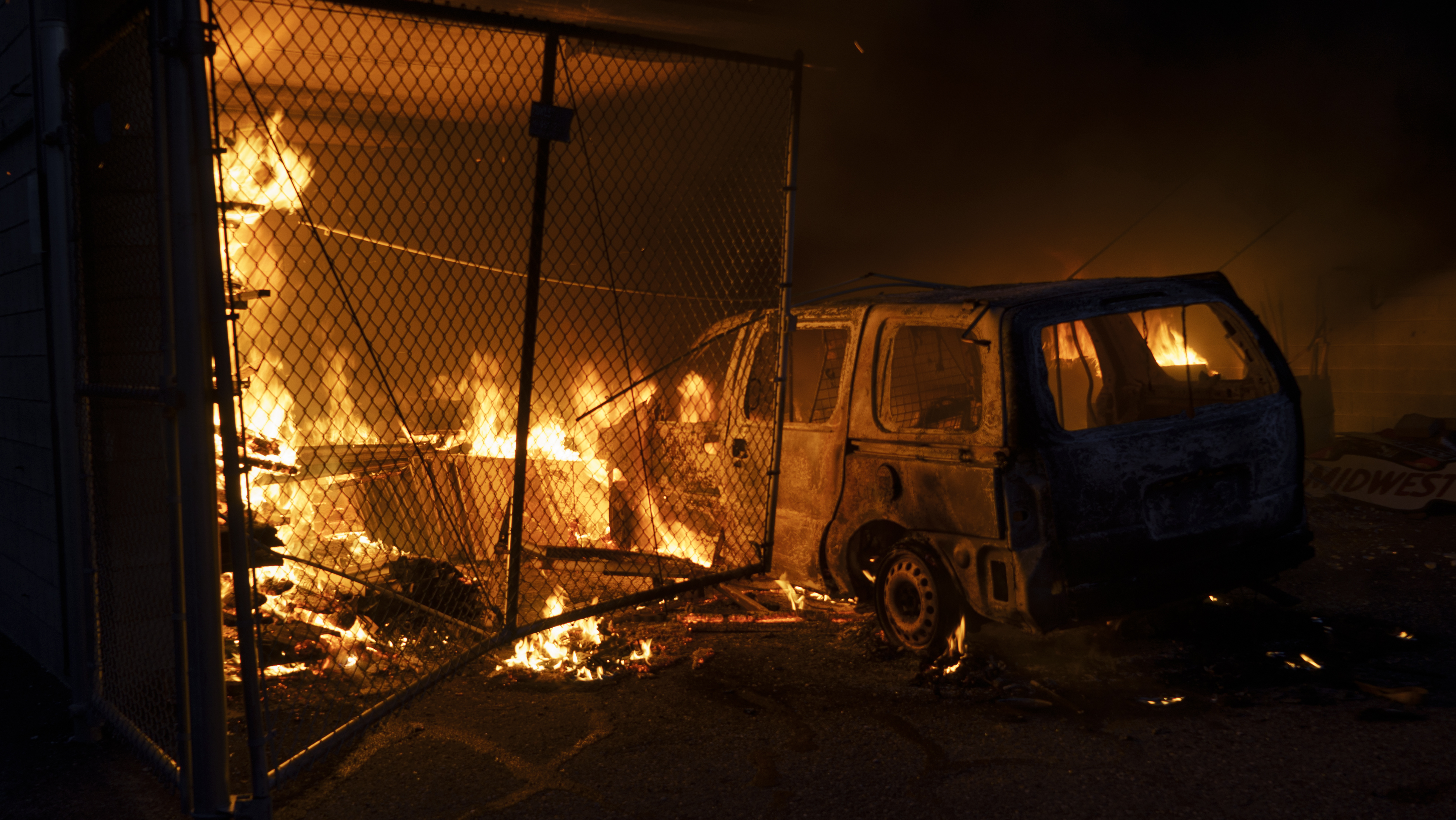 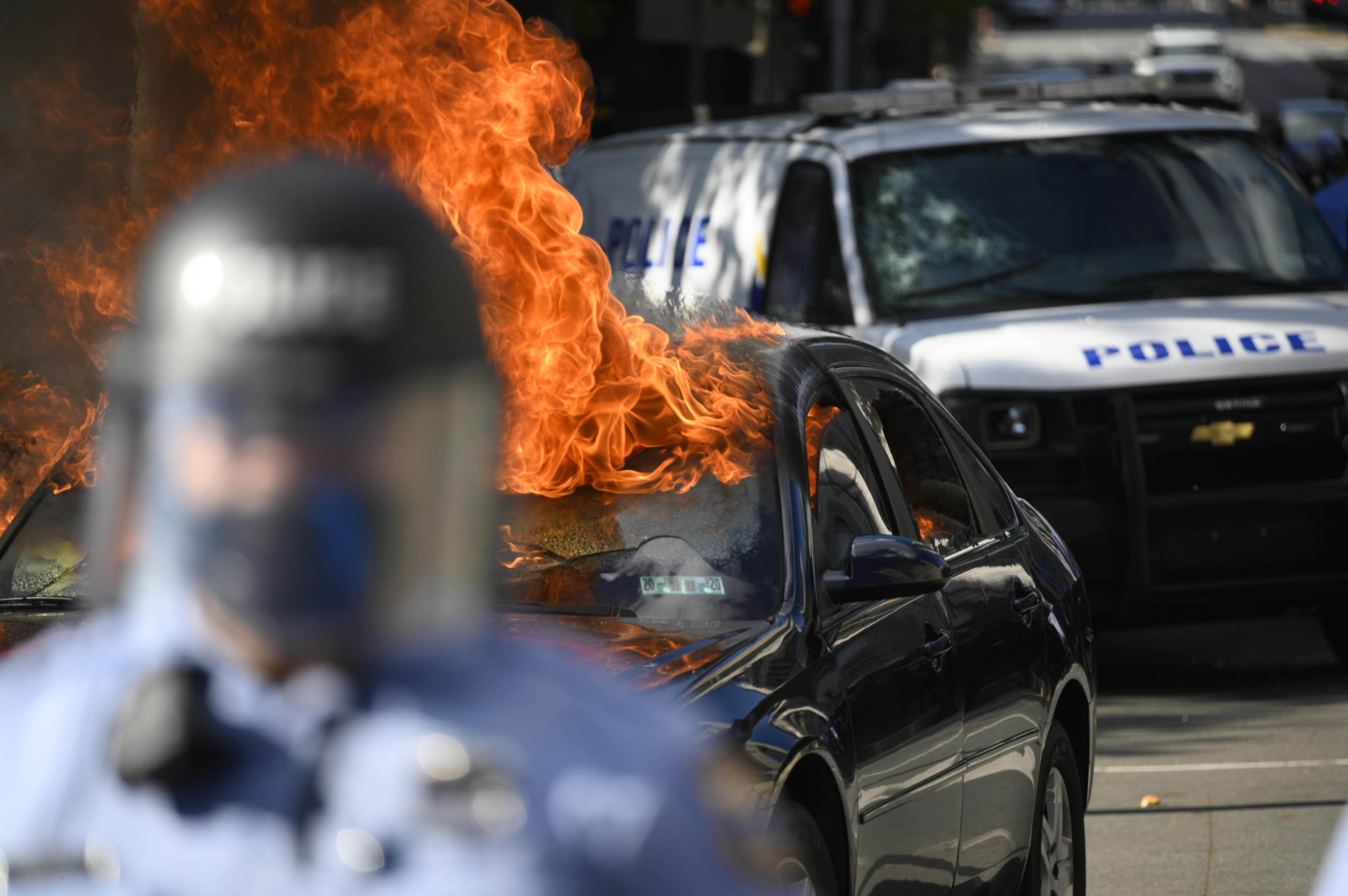 The BLM's Greater New York chapter, of which Newsom is chair, released a "blueprint" on June 7, detailing what changes they wished to see.

Newsome asked MacCallum to think back to the past six weeks, and that eight cops had been fired since the George Floyd protests started.

"The moment people start destroying property, now cops can be fired automatically. What behavior is this country listening to? What is it rewarding? Obviously not marching. But when people get aggressive and they escalate their protests, the country listens, cops get fired."

He added: "I don't condone nor do I condemn riot. But I'm just telling you what I observe."

As riots continue across the country, targeting property, it is not yet clear what the damage costs will be.

Newsome previously ran unsuccessfully for a seat on the New York City Council from the Bronx with a platform that he says was “too radical,” and garnered roughly 3% of the vote.