A BLACK couple who were stopped by police "for driving" and asked for their details have said they were "made to feel like criminals".

Two officers stopped Ingrid Antoine-Onikoyi, 47, and her husband Falil Onikoyi, 50, near her mum's home in Ipswich on Tuesday. 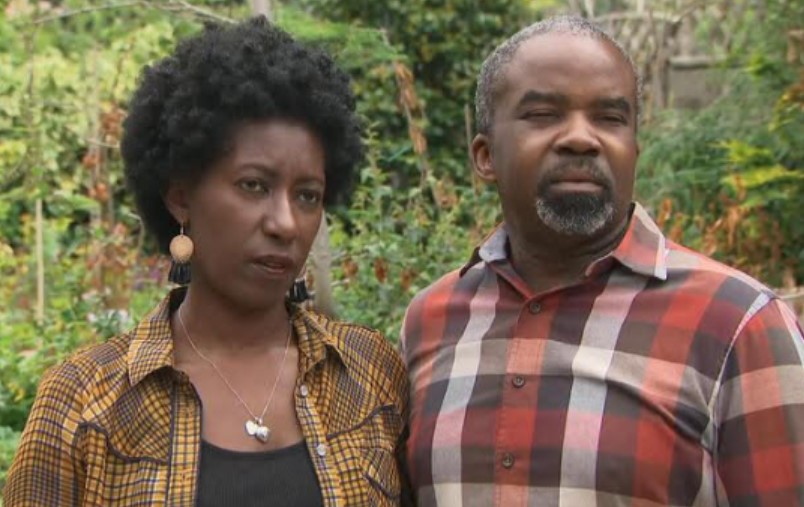 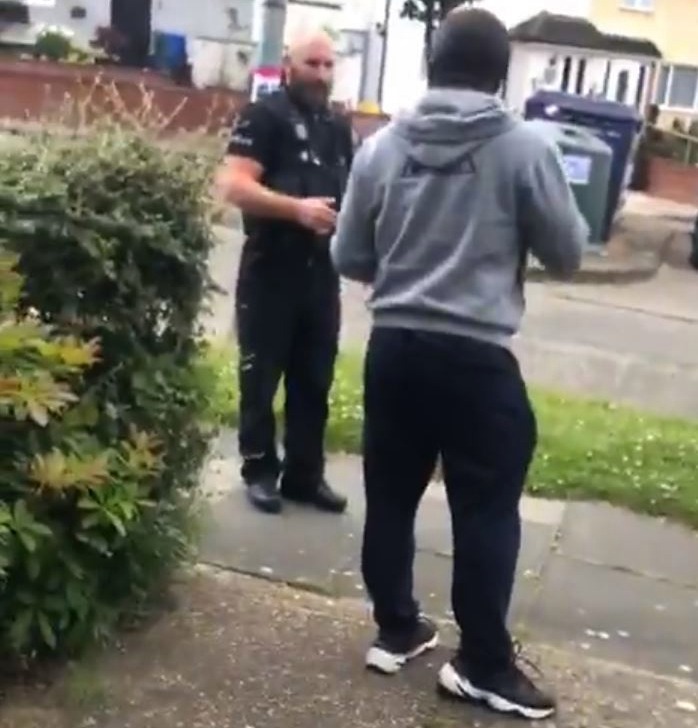 When Ingrid complained, one of the officers said: "You've just jumped on the bandwagon in the current climate."

It comes after widespread mostly peaceful protests around the world against racism and social injustice.

The outrage was sparked when George Floyd died in Minneapolis after a white police officer kneeled on his neck for more than eight minutes as he struggled to breathe.

In a statement, the force later apologised.

Speaking about the incident today, Ingrid said she started filming the encounter because she became fearful. 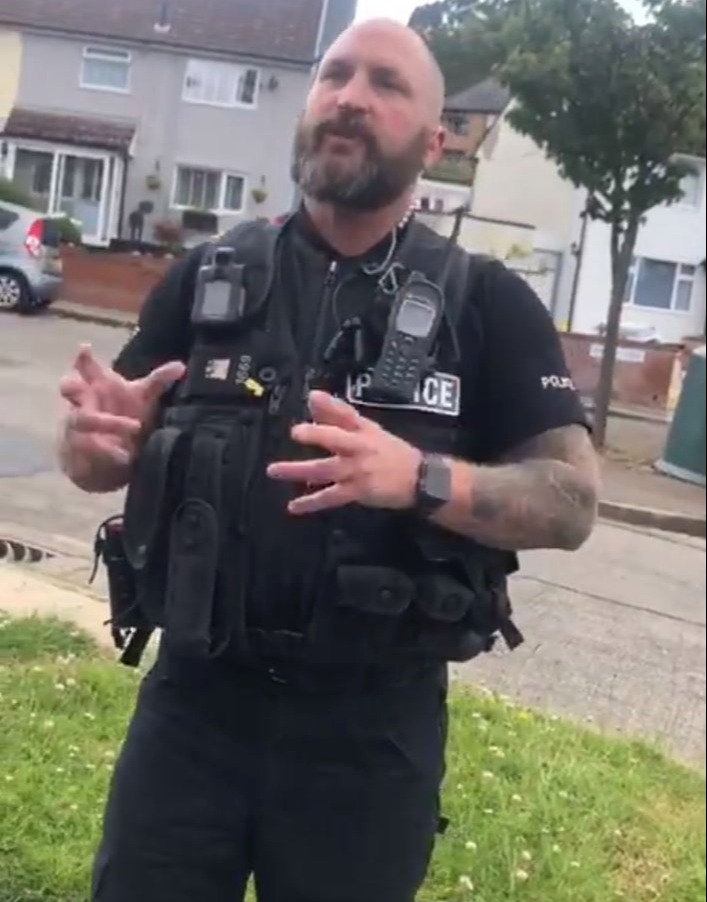 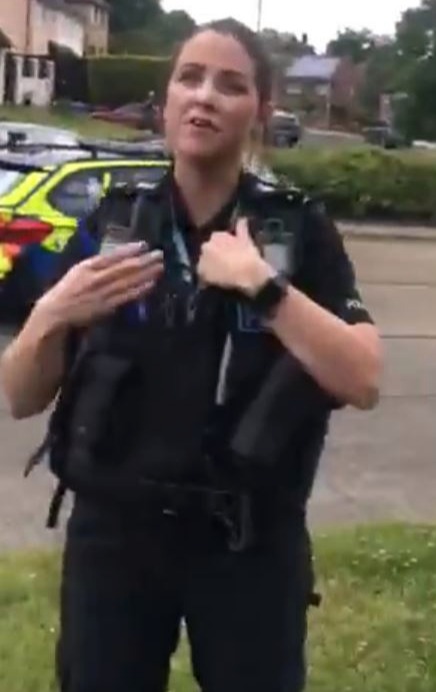 She told Sky News: "I thought 'hold on a minute, this is reminding me of something I've seen on the television and that's not going to be my husband' so I instantly pressed the button."

Falil added: "I think I felt harassed as to the rationale behind it. Exposed, because it was open near where we live and everyone could see what was going on. And made to feel like a criminal, basically."

The 50-year-old, who owns a BMW, said he later felt the police deemed them to be suspicious because he is a "black person driving a car of certain mark".

The couple were stopped after "glancing" at a police car parked near Ingrid's mum's house.

In the video, the male officer says: "At the end of the day, whether it looks funny or not, you were driving a motor vehicle on a road, so therefore I am requiring you to require proof of driving (licence)."

Ingrid tells him: "You are kidding us right now. You can see why people get upset."

The officer replies: "All that I need is proof that you are the driver of that vehicle and you live here, and we are gone."

The couple had been staying at her mum's house while their own home in Watford was renovated.

'JUMPING ON THE BANDWAGON'

The female officer tells the couple: "You have turned something irate that shouldn't be. You are just jumping on the bandwagon of the current climate."

The male officer then says the couple "look suspicious".

He continued: "You can argue and you can say 'why, why, why' the whole time."

Ingrid complains their treatment "is disgusting", with her husband adding that "this is profiling".

The two officers only left after being shown ID.

The incident was also filmed by the couple's daughter Maja Antoine, who posted it on social media. It has been watched more than two million times.

She said in her tweet: "My parents were stopped and questioned in their own driveway for 'driving a motor vehicle on the road', and 'because they can'.

"It's suspicious to walk from your car to your house, while black. The UK is not innocent."

Franstine Jones, the former president of the National Black Police Association, said it was "just not professional" to ask someone for their details "because we can".

"It leaves me wondering about the mindset of our officers in Suffolk going out on the street doing their policing," she said.

'UK IS NOT INNOCENT'

"It's really disappointing. It makes me fearful."

DCC Kearton said body-worn camera footage and the online video were being examined and the matter investigated by the force's professional standards team.

She said: "It is an opportunity for us to have a long, hard look at how we conduct ourselves.

"It isn't always perfect, we do have mistakes and weaknesses, however, we do care for our communities and we do hold very close to our hearts our sense of professionalism and integrity and to do the right thing and respect all of our members of our communities to keep them safe.

"That is what was at the heart of what the police officers were trying to do, however it appears to have been carried out in a clumsy fashion which will be dealt with by the constabulary and we will do better in the future."

In a statement, a spokesman for Suffolk Police said: "[We are] aware of the video circulating on social media involving two of our officers.

"Having looked at the issues raised by a large number of people, particularly regarding certain comments which were made on the video, we would like to apologise for the offence these have caused."

It continued: "The constabulary is very aware of the depth of feeling surrounding the events of the last few weeks and the issue of racism in our society.

"We always try to ensure we police all our communities with dignity, respect and fairness. Where those values are not met we will do everything we can to learn from that."