President Biden promises bipartisanship — let’s see if he means it

Former President Bill Clinton struggled to keep his mask on during President Joe Biden’s inauguration Wednesday and some on Twitter said the tiny covering, which had silver stars on it, looked like it was purchased from Claire’s.

Photos and videos of the 74-year-old, who attended the inauguration with wife Hillary Clinton and appeared to fall asleep at one point, show his mask repeatedly slipping beneath his nose, and at other times, riding up and over his mouth toward his eyes as he tried to talk.

People on Twitter said the mask looked too small for his face and was better suited for a young child than a former president.

“I just know Bill Clinton got his face mask from that dollar section at the entrance of every @Target,” another wrote. 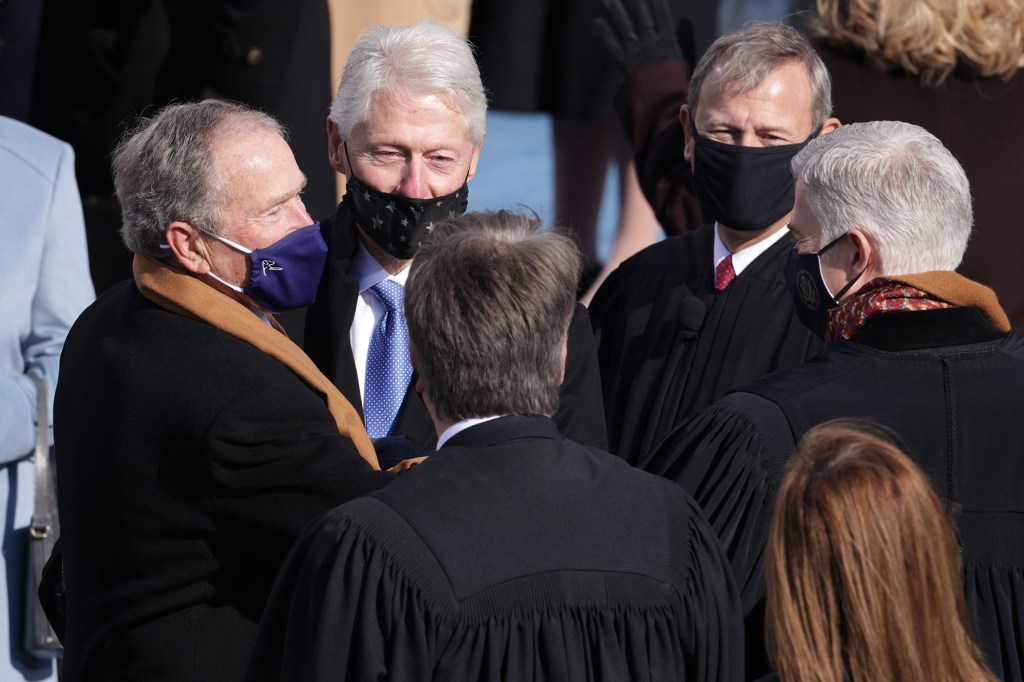 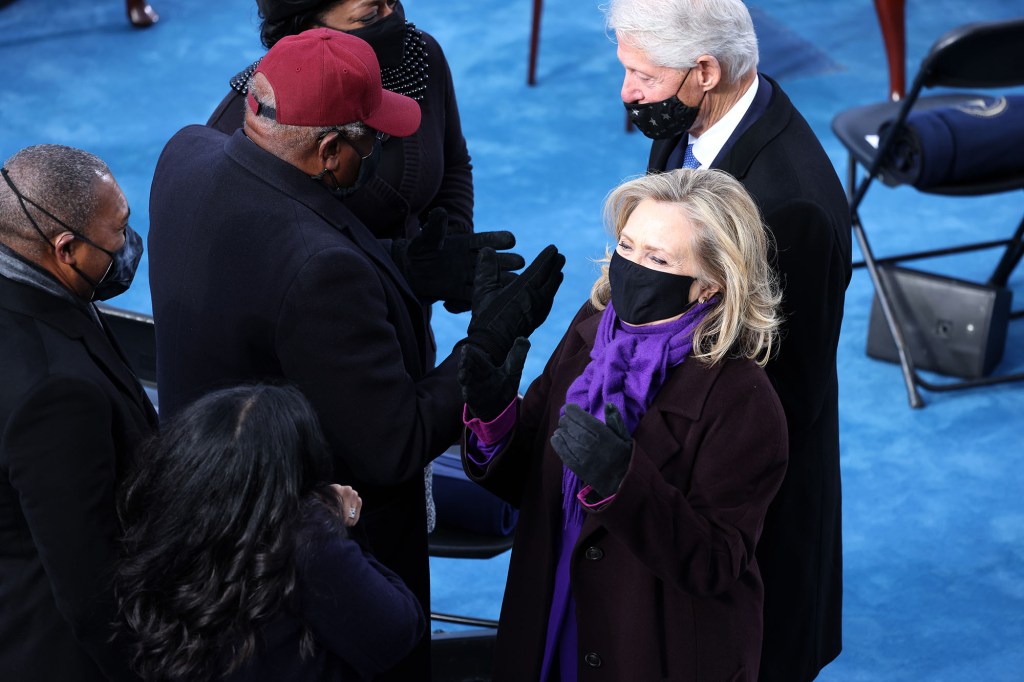