Prosecutors in Belgium have today reopened an investigation into the 1996 murder of a German teenager because of a possible link with paedophile Christian Brueckner, the prime suspect in the Madeleine McCann case.

Carola Titze, 16, vanished on the morning of July 5, 1996 while holidaying with her parents in De Haan, West Flanders. Her body was found six days later.

In the days before her disappearance, she was allegedly seen at a disco with a German man, who police tried and failed to track down.

Now the public prosecutor’s office in Bruges ‘is indeed reopening the file relating to this murder,’ a spokesman told AFP without giving more information. 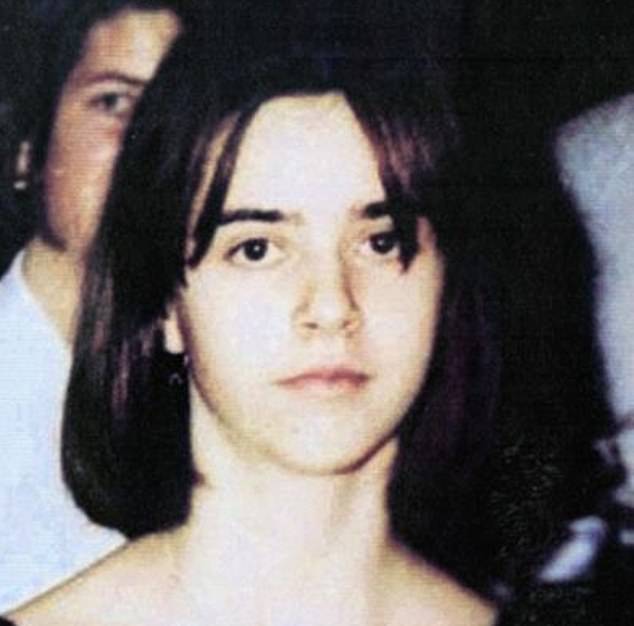 Carola Titze vanished on the morning of July 5, 1996 while holidaying with her parents at a Flemish resort in West Flanders. Her body was found six days later on sand dunes

Belgian authorities previously told local media they were probing the possible connection between Carola’s death and 43-year-old Brueckner, following his naming as the prime suspect in the Madeleine McCann case.

Since Brueckner became the main lead in the disappearance of three-year-old Maddie from Portugal in 2007, he has been linked to two other vanishings.

The family of German six-year-old René Hasse, who went missing in the Algarve in 1996, revealed police are re-investigating the case for the first time in 20 years.

And prosecutors have also re-opened the suspected abduction case of five-year-old Inga Gehricke – dubbed Germany’s Madeleine – in Saxony-Anhalt in 2015. 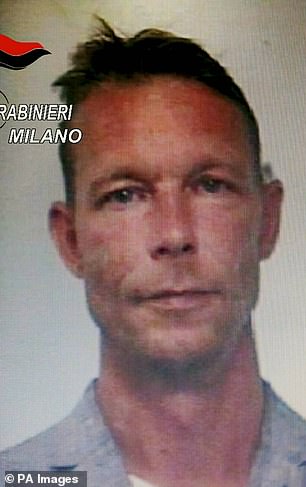 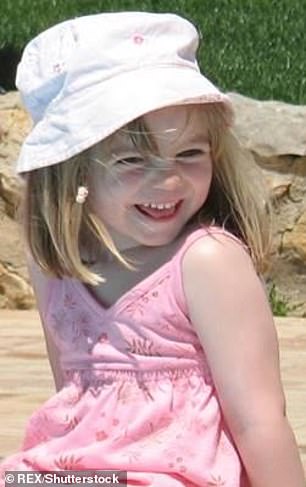 Madeleine McCann, the three-year-old British girl who vanished from her hotel room in Praia de Lug in May 2007. Christian Brueckner (left) is the prime suspect in her case 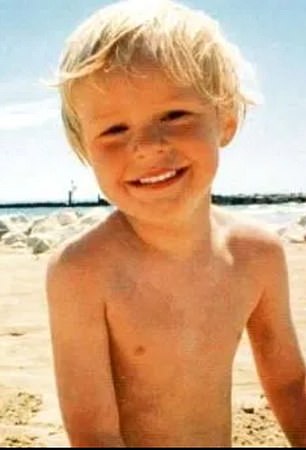 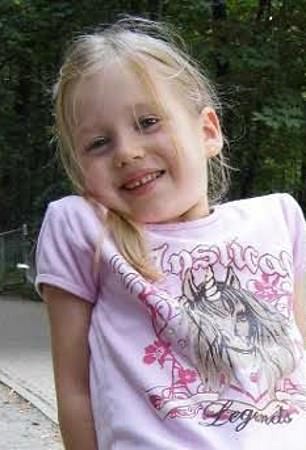 Since Brueckner became detectives’ main lead in the disappearance of three-year-old Madeleine from Portugal’s Praia de Lug in 2007, he has been linked to two other vanishings (René Hasse, five, left and Inga Gehricke, six, right)

Mayor Wilfried Vandaele of De Haan said: ‘A shockwave went through our community when the body of Carola Titze was found in woodland in the dunes in 1996.

‘Of course, we too want the perpetrator to be found at long last. Let’s hope the German investigation can provide greater clarity.’

Only a few weeks before Carola’s disappearance, six-year-old René also vanished from Amoreiras beach in the Algarve.

The infant from Elsdorf, Germany, was on holiday with his family in Aljezur – just 25 miles from Praia da Luz, where Bruenecker was living.

René was last seen running towards the sea on a crowded beach before his mother lost sight of him. Only his clothes were later found by the water.

The boy’s grandparents insisted their grandson would never have wandered into the sea by himself and said ‘his footprints stopped in the middle of the sand’.

Last week his father Andreas said there ‘could be a connection’ with Bruenecker, telling his local newspaper that an investigator from the Federal Criminal Police Office phoned him to say they were re-investigating the case.

It comes after prosecutors re-opened the investigation into whether Brueckner abducted five-year-old Inga Gehricke after she was grabbed from Diakoniewerk Wilhelmshof in Saxony-Anhalt during a family outing five years ago.

Her disappearance on May 2, 2015 – almost eight years to the day after Madeleine vanished in Portugal on May 3, 2007 – was only 48 miles away from where Brueckner lived on the five-acre site of a box factory in the isolated of village of Neuwegersleben, south-east of Hanover.

One day before Inga went missing, Brueckner’s vehicle was in a minor crash at a service station close to where she wandered away.

What do we know about Maddie murder suspect Christian Brueckner and his criminal past? 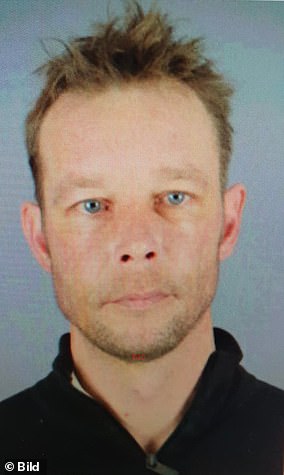 1976: Christian Brueckner is born in Würzburg under a different name, believed to be Fischer. He was adopted by the Brueckner family and took their surname.

1992: Christian Brueckner is arrested on suspicion of burglary in his hometown of Wurzburg, Bavaria.

1994: He is given a two-year sentence for ‘abusing a child’ and ‘performing sex acts in front of a child’.

1995: Brueckner arrives in Portugal as an 18-year-old backpacker and begins working in catering in the seaside resorts of Lagos and Praia da Luz.

But friends say he became involved with a criminal syndicate trafficking drugs into the Algarve.

September 2005:  He dons a mask and breaks into an apartment where a 72-year-old American tourist.

The victim was bound, gagged, blindfolded and whipped with a metal cane before being raped for 15 minutes. She said afterwards that he had clearly enjoyed ‘torturing’ her before the rape.

April 2007: He moves out of a farmhouse and into a campervan linked to the crime. The farmhouse is cleaned and a bag of wigs is found.

May 3, 2007: Madeleine McCann is snatched at around 10pm from her bed as her parents eat tapas with friends yards away.

Brueckner’s mobile phone places him in the area that night.   He returns to his native Germany shortly after that.

October 2011: He is sentenced to 21 months for ‘dealing narcotics’ in Niebüll, in northern Germany.

2014: He moves to Braunschweig where he starts running a town-centre kiosk. He then goes back to Portugal with a girlfriend.

2016: He is back in Germany. He is given 15 months in prison for ‘sexual abuse of a child in the act of creating and possessing child pornographic material’.

May 3, 2017: Brueckner is said to be in a bar with a friend when a ten-year anniversary appeal following Madeleine’s disappearance is shown on German television. He is said to have told him in a bar that he ‘knew all about’ what happened to her. He then showed his friend a video of him raping a woman.

June 2017: He heads back to Portugal and extradited again to Germany. The reason was a sentencing of the Braunschweig district court to 15 months’ imprisonment for the sexual abuse of a child.

August 2018: After his release from prison he lives on the streets. But he was jailed again for drug offences. 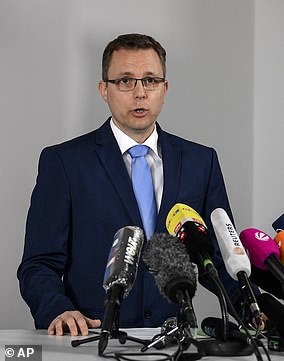 September 2018: Brueckner is arrested in Italy and extradited to Germany and put on trial for raping an American in 2007 after a DNA match was found at the crime scene.

July 2019: He is jailed for 21 months for drug dealing in the northern German resort of Sylt.

August 2019: Brueckner  is charged with the rape of the American tourist in Praia da Luz in 2005.

December 2019: He is convicted of rape of extortion of the tourist based on DNA evidence. He is given a seven year sentence, but this has not been imposed pending an appeal.

June 3, 2020: Scotland Yard and the German police reveal that that they have identified a suspect in the Maddie McCann case

June 4, 2020: Prosecutors in Braunschweig, where he lives, say they believe Madeleine McCann has been murdered, says spokesman Hans Christian Wolters. He is named in the German press as the prime suspect.