BACK in May, at the outbreak’s height, BBC2 broadcast an unforgettable two-part documentary called Hospital Special: Fighting Covid.

Filmed in London’s Royal Free Hospital, it was an astonishing tribute to the patients and staff whose compassion never wavered. Not even when the air conditioning broke down. 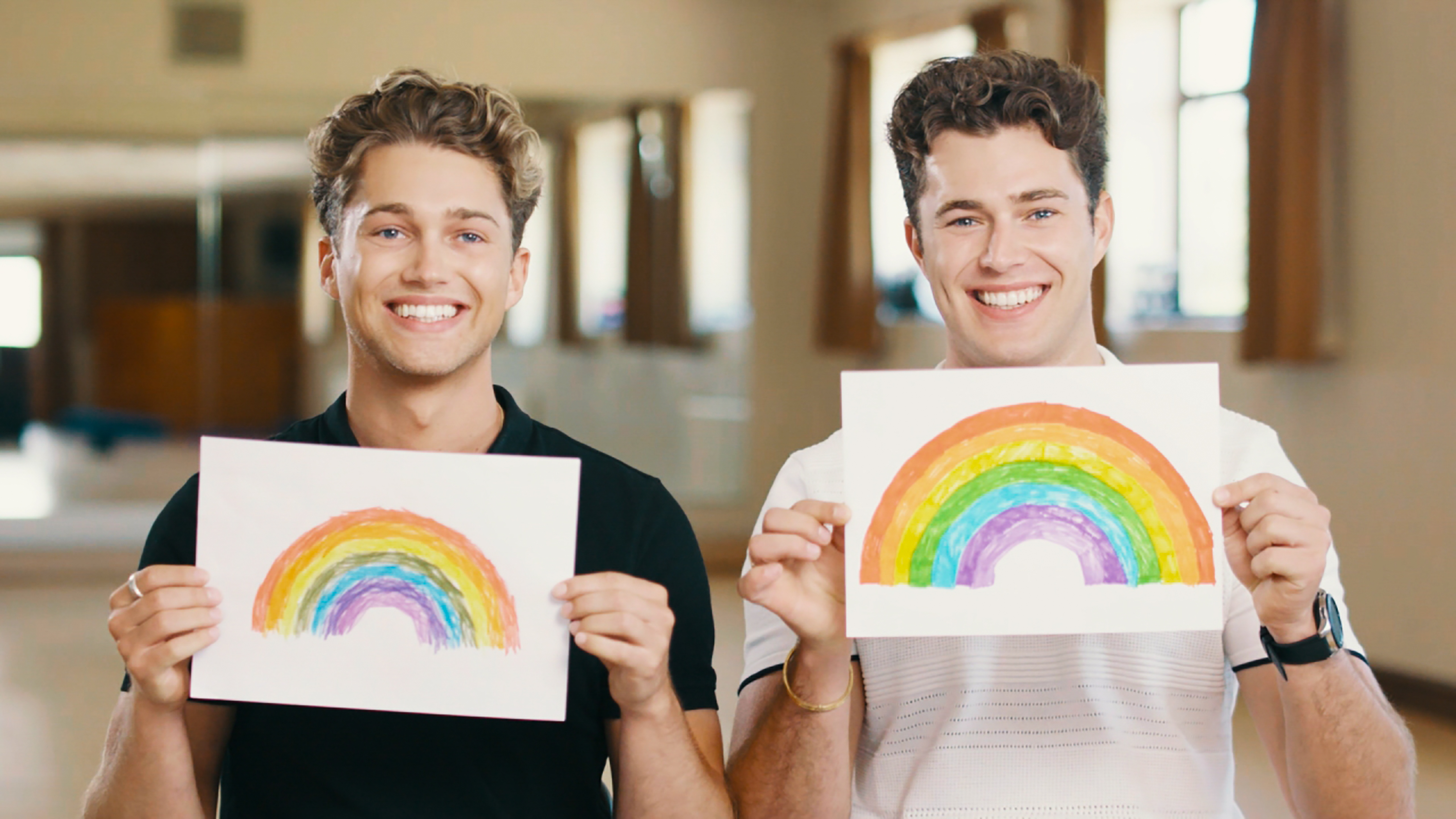 It said most of the things that ever needed to be said about healthcare in Britain and probably should have been repeated last week.

BBC1 had a “better” idea, though, gripped as it is by a cult-like devotion to the NHS and the belief viewers cannot really understand suffering until they’ve seen it through the eyes of some minor celebrities.

So, on Thursday, we got Dear NHS Superstars, a title with a hint of North Korea about it and a narrator called Adam Kay, who explained: “Britain’s best-loved stars wanted to say an uplifting thank you to the NHS and staff who helped them.”

Some of us might have questioned the “best-loved” bit and wondered why Charlie Brooker didn’t say thank you at the time, but they still gave this lot the full X Factor production treatment.

There were sweeping panoramas of Britain, a pianist on sob story alert, a burst of Take That here and there and an image of Louis Theroux’s testicles I won’t forget in a hurry.

I say “full production.” If you judge the programme’s sincerity on the fact all the celebrities got full and sometimes inappropriate billing — “Bridget Christie, comedian” — while the “NHS superstars” just got a first name (“Demetrios”), if they were remembered at all, then it was found badly wanting.

That’s slightly unfair, though, as the hour contained both worthy and unworthy contributions.

The most moving, of course, were provided by those celebs who really had been through the ringer, such as Victoria Derbyshire, Amanda Holden and Alex Brooker, whose gratitude to Great Ormond Street Hospital will have been familiar to those of us who watched Disability And Me on July 5.

They were outnumbered, though, by two other sorts of celebs. Those who couldn’t see past themselves, like Love Island’s Curtis Pritchard.

And those comedians you sensed were just along for the right-on PR ride, like Phil Wang (mouth ulcer), Shappi Khorsandi (child swallowed coin) and Mel Giedroyc, who said: “If you’re thinking of becoming Sue Perkins’ friend”, which I’m not, “you will have to go to A&E with her upwards of three times a year.”

But never with split sides. 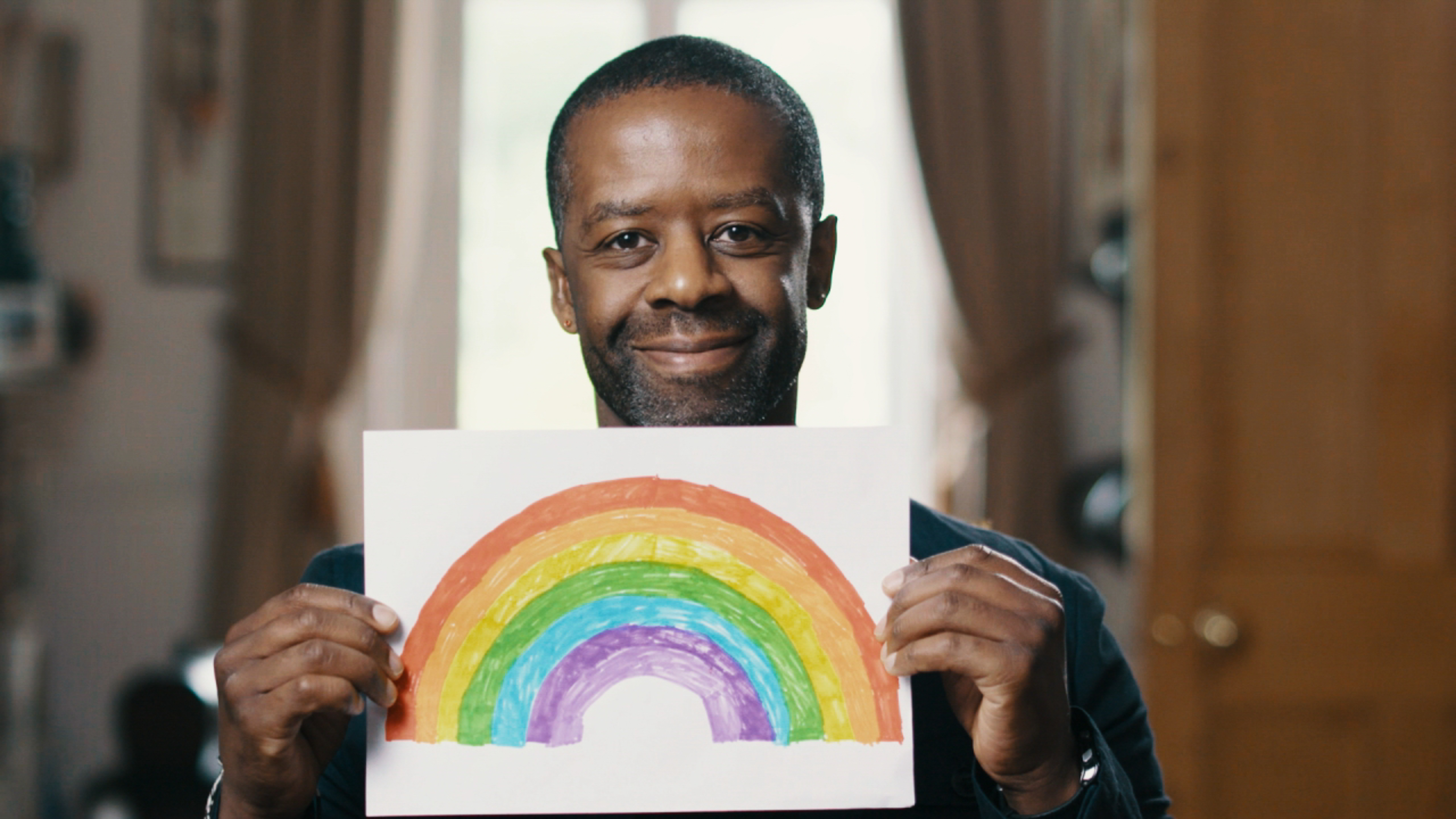 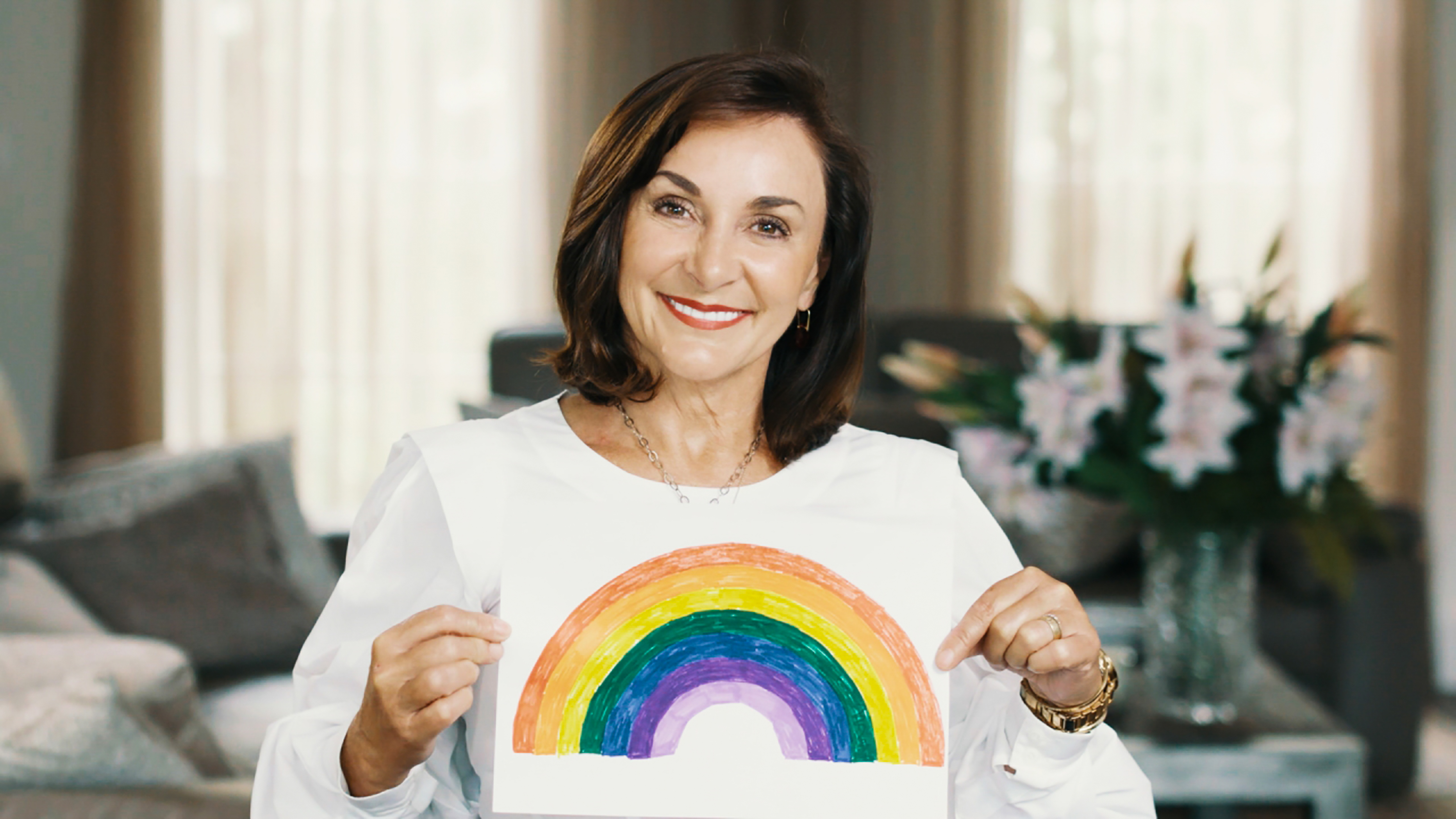 The disorientating thing about all of them, though, was that no one mentioned Covid. It was filmed before the outbreak, which left you wondering what was really going on here.

For those of us who thought it was a political exercise, Charlie Brooker came closest to confirming our suspicions when he gazed lovingly from St Thomas’ maternity wing, where his son was born, to the Houses of Parliament: “Where the NHS was born, in the 1940s.”

The BBC probably thinks hero-worshipping public service helps both them and the NHS. It doesn’t.

It has an infantalising effect on everyone, including NHS staff, who are treated more like they’re Harry Potter than professionals.

It also means British TV is no longer capable of reporting on the NHS in an adult manner.

It can mean you feel a bit left out, watching a collective gush like Dear NHS Superstars, if you’re not also a level eight Health Service cultist.

But then, as if by Hogwarts magic, up pops Louis Theroux and announces: “One day I noticed I had an intense pain in my groin.”

Joe Cole: “Winning and ambition are the same words.”

Phil Thompson: “He has to float it up to create a chance. And there it is. No chance.”

THE BBC is potless. It has not a spare penny to pay Andrew Neil or the over-75s’ licence fees.

As if by right-on magic, though, BBC1’s found £16million, down the back of the sofa, to finance A Suitable Boy. The first ever historical BBC TV drama, Auntie likes to boast, featuring no white actors. 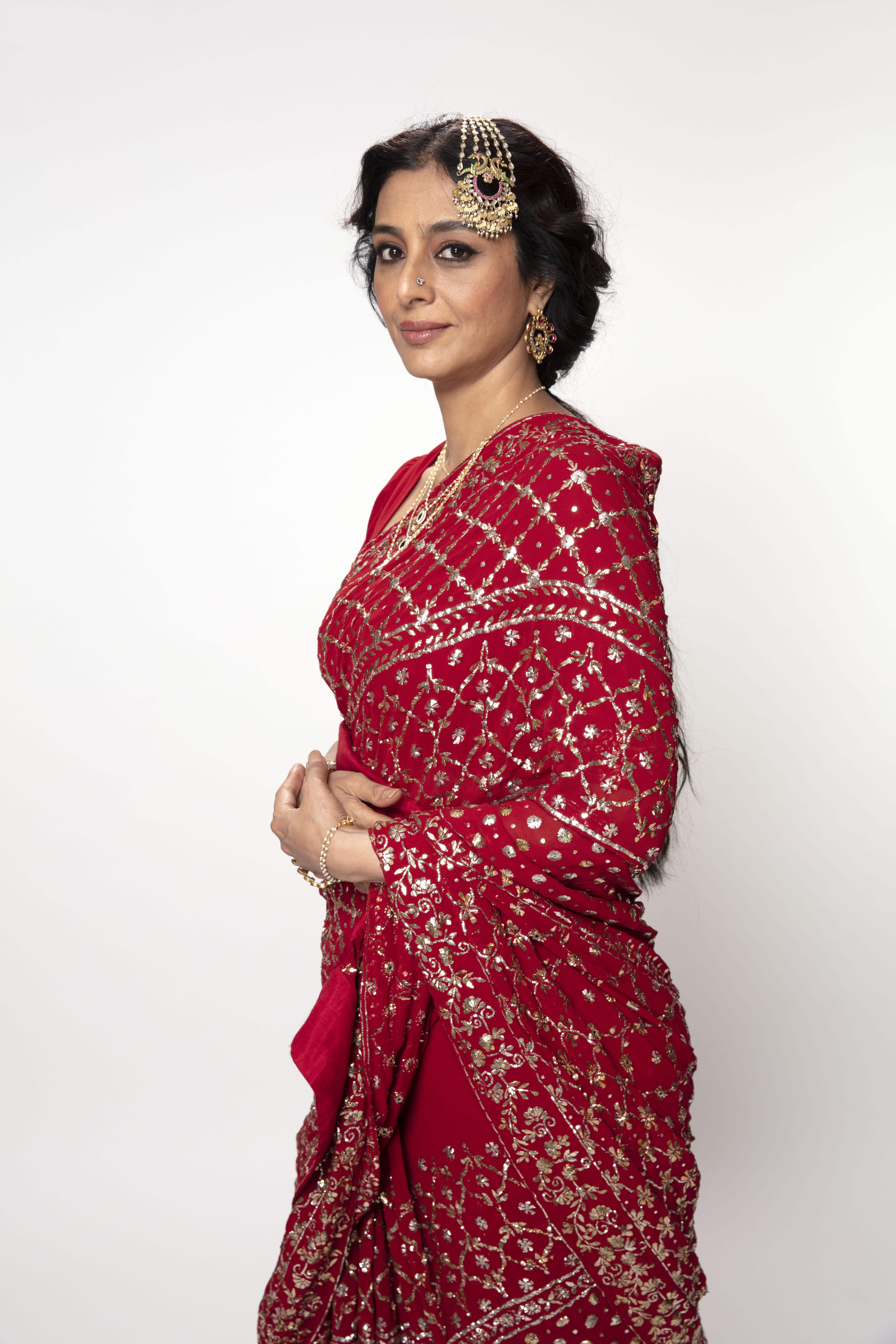 In righteous and deluded Beeb minds, this political gesture justifies the extravagance and is probably meant to put it above criticism as well, despite all the hit-and-miss acting and annoying characters.

Prominent irritants here include: Wide-eyed Lata Mehra, who’s found love across the religious divide with borderline stalker Kabir Durrani. The roly-poly Raja Of Mahr, who’s given local Muslims the right hump with “the erection of his lingam”. And some giggling half-wit called Mann Kapoor who sent the house band into a sitar frenzy when he had sex with Saeeda Bai, the local “courtesan”, who is quite the most mesmerising thing about A Suitable Boy. Except when she sings, which is distressingly often.

The rest of A Suitable Boy is really hard work, a glorified soap (Eldorado rather than Dynasty), with familiar themes of lust, betrayal, class tension and forbidden love. Plus a caged parrot, who’s probably deeply symbolic and many wise old soothsayers who say things like: “The horse of time gallops on.”

But it doesn’t, does it. In fact, the horse of time hasn’t even made it to the first fence and I’m already thinking of calling a vet with a stun gun if it gets any slower.

CELEBRITY Mastermind with: “Dylan Llewellyn, Claire McCollum, Caspar Lee and Rickie Haywood-Williams.” Nope. Not one of them.

Miriam: So sneer, so far

Fresh from wishing Covid death upon the Prime Minister, BBC2 darling Miriam Margolyes was reflecting on the occasion, six years ago: “When I finally became an Australian citizen.

“It was a day of supreme happiness and joy.” 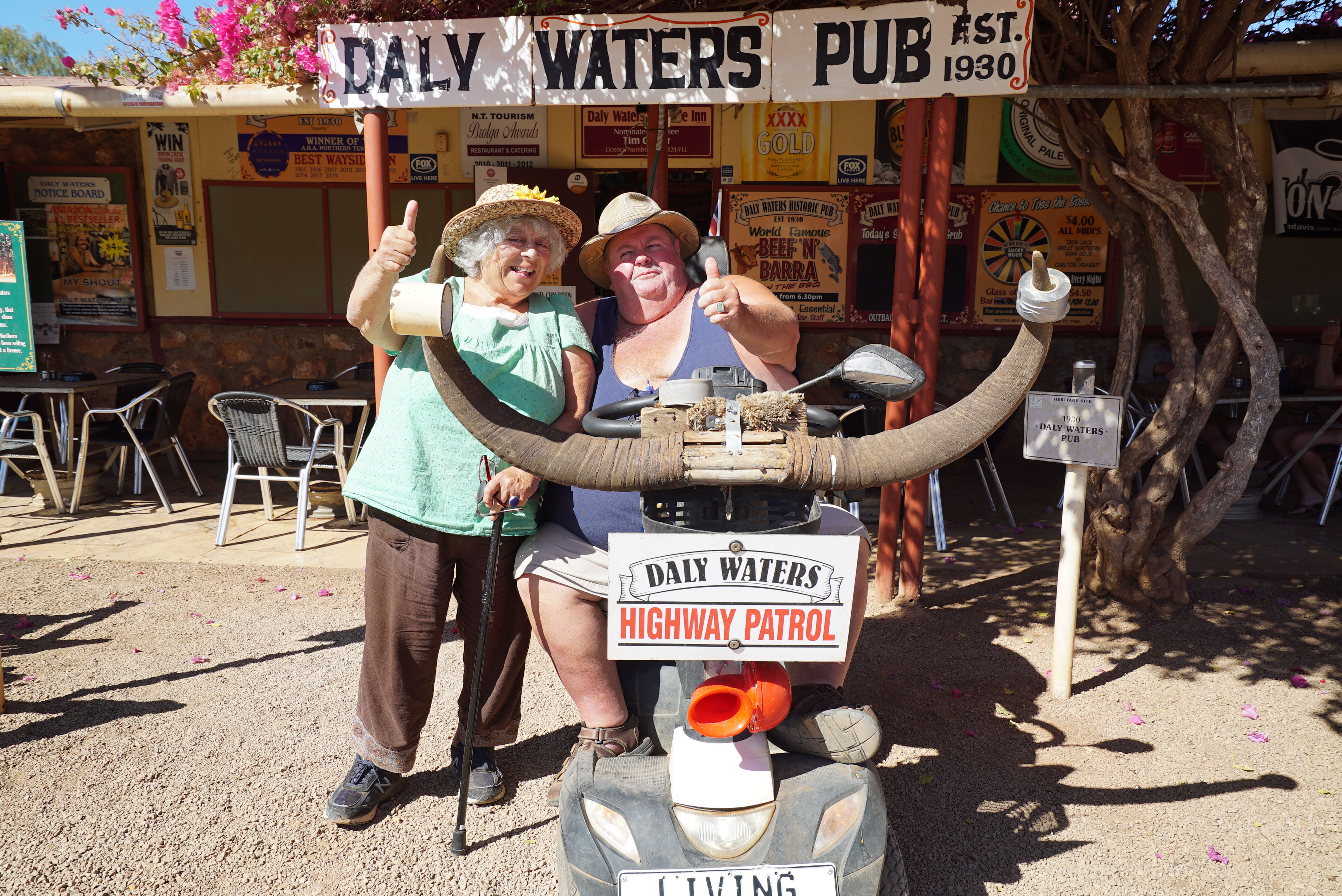 Less so in Oz, I’d imagine, where she now lives and fronts Almost Australian, talking down to everyone and insulting the locals at the impressive rate of one every four minutes.

“Are you just passing through?

Because it shares her political agenda, the BBC thinks we’re all charmed silly by the tactless, cloth-eared bat, of course.

Personally, I’m not, and just think it makes her a bad travelogue host, as Miriam’s mind is already closed to everyone who doesn’t share her opinions, which means a young farmer’s son immediately gets it in the neck for hinting at climate change scepticism and is ordered to: “Look into it.”

As luck, or forward-planning, would have it, most of her other encounters reinforce her world view.

They’re refugees, migrants, a single woman forced to live in a mobile home, transgender Aboriginals and the first woman of Aboriginal descent, Lydia Thorpe, to become an MP, who leaves Miriam reflecting: “Australia has an elephant in the room.”

Yeah, got here six years ago. Can’t shift it now.

Great TV lies and delusions of the month

Celebrity Masterchef, Crissy Rock: “I had a blonde moment.” When? 1973?

TV expert of the week. Celebrity MasterChef, Judy Murray: “It’s Brazilian chicken.”
Gregg Wallace: “Where’s it from?”
“It’s Brazilian.”
Yet he makes it look so easy.

Lookalike of the week 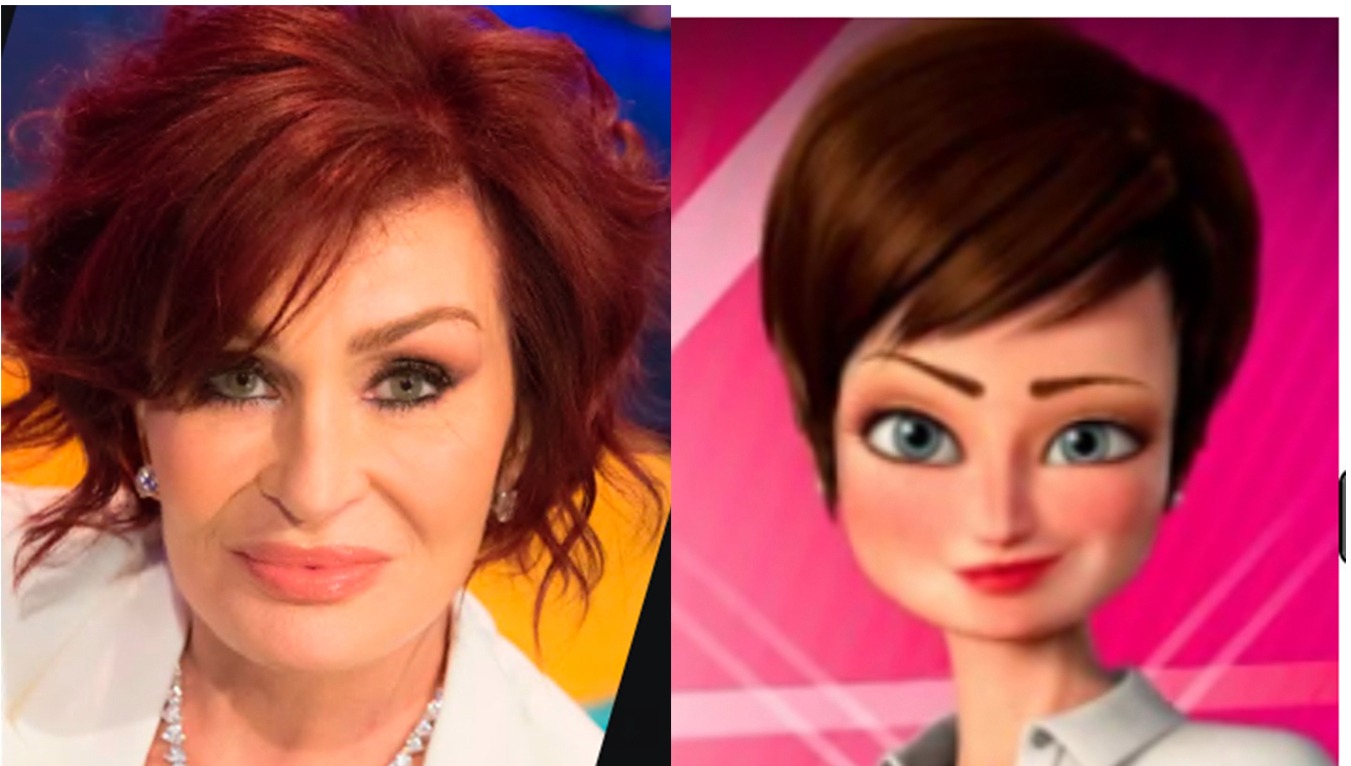 Sent in by The Reenmeister, via email.

BBC2’s Once Upon A Time In Iraq, the best new show on television.

And ITV4 repeating one of my favourite episodes of Minder, Sorry Pal, Wrong Number, where Terry’s forced to guard three public telephone boxes outside a West London train station for one of Arthur’s bettings scams.

“You may call this Acton Green, I call this providence.”

Channel 5 giving up the unequal struggle with “never before seen footage” from Celebrity 5 Go Caravanning. 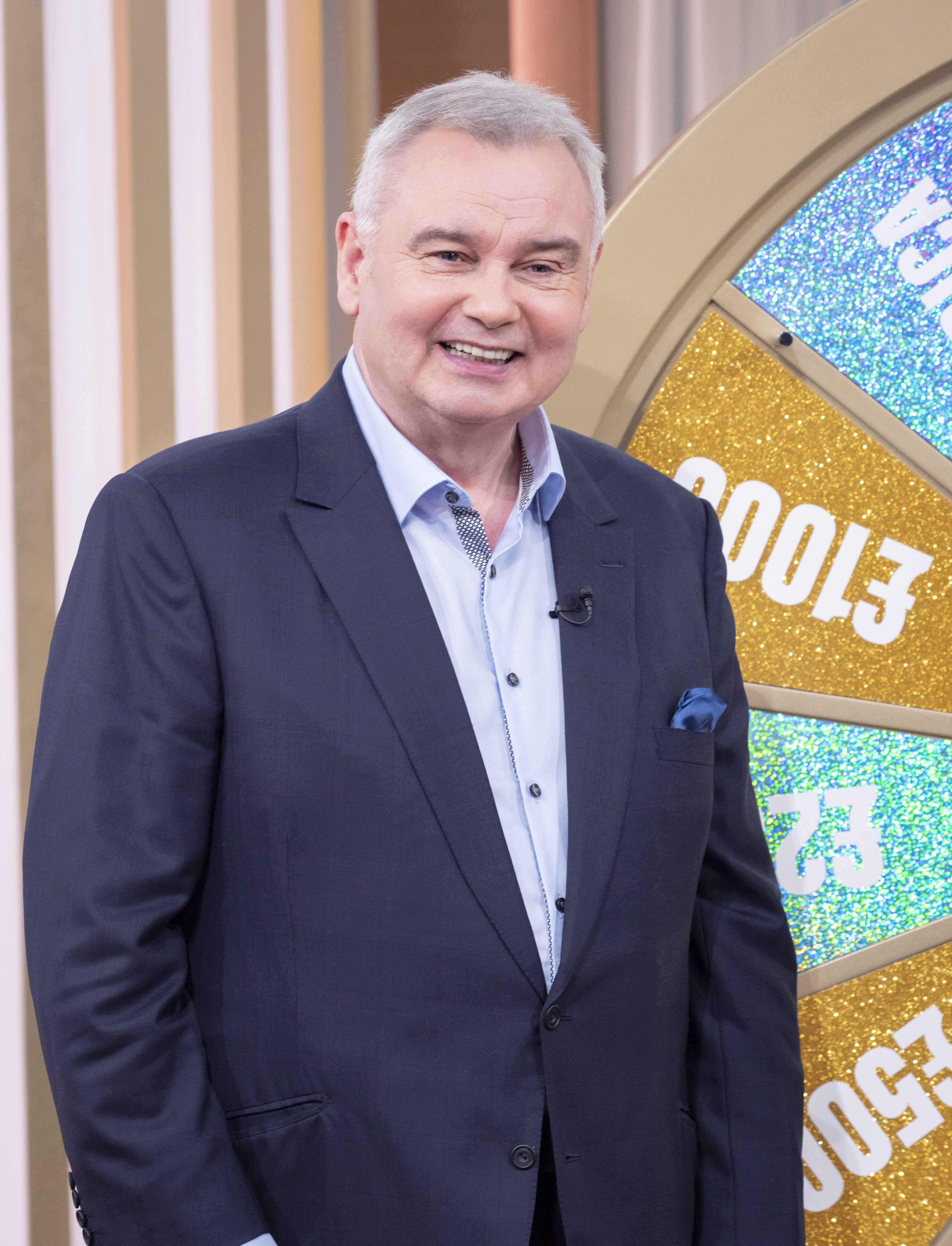 And Riyadh Khalaf announcing he’ll use Celebrity Masterchef to: “Get my good name back.”

From where? Z-list Landfill?

Unexpected morons in the bagging area

Tipping Point, Ben Shephard: “The term Martians refers to the supposed inhabitants of which planet?”

Ben Shephard: “Spaghetti westerns were so named because they were filmed in Europe by directors primarily from which country?”

Ben Shephard: “In May 2019 Steve Clarke was appointed as manager of which UK national football team?”

They wish, Cameron. They wish.

And the Alan Whicker Award goes to…

Miriam Margolyes: “Have you been swimming?”

Nominations for the 2020 Alan Whicker Award are now closed.