The BBC faced fresh questions over its impartiality last night after it emerged one of its journalists wrote social media posts attacking Boris Johnson shortly before she joined the corporation.

Community Affairs Correspondent Rianna Croxford, who has worked there since 2018, made the remarks on Twitter the previous year.

But they remained online after she started at the BBC. Concerns have been growing in recent months that journalists’ views on social media risk compromising the BBC’s attempts to appear neutral on major political issues.

In the 2017 posts, Miss Croxford, who has been prominent in the BBC’s coverage of the coronavirus pandemic, criticised Labour MPs for resigning and ‘slating the party in the process’. In a separate post, she wrote that ‘major Labour gains’ in that year’s election were ‘unbelievable’. 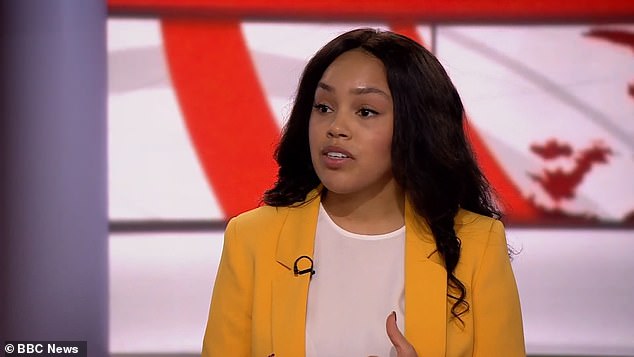 Her social media history was revealed on the Guido Fawkes political website. In one tweet from May 2017, she wrote: ‘Boris Johnson on #mayvscorbyn tonight was an embarrassment – can’t believe he’s our foreign secretary.’ The following month she tweeted: ‘Oh Jeremy Corbyn has been chanted at the end of every May Ball this week.’

In August 2017, she posted an article by Left-wing columnist Owen Jones titled ‘Please, Theresa, sack Boris Johnson. Britain needs leaders not clowns’. And in June that year she wrote: ‘Why blame the Tory spin advisers? No amount of spin would have saved their dire manifesto policies: Dementia tax, fox-hunting, unpaid leave.’

The reporter, who has worked at the corporation since 2018, made a series of remarks on Twitter the previous year 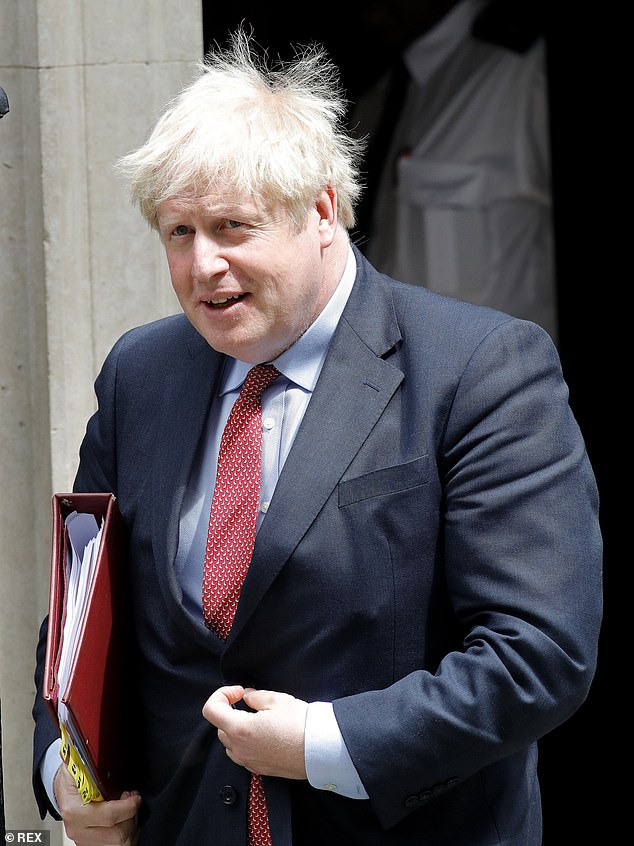 Many of the comments she made were negative against the Prime Minister, pictured

Andrew Rosindell, Conservative MP for Romford, said when someone has made such ‘blatant political points’, it was very hard for ‘people not of that political view’ to have confidence. He said the BBC needed to ‘pick people that are more neutral in their politics’ to gain respect and trust.

The BBC recently brought in former executive Richard Sambrook to review its impartiality on social media. But it emerged that Mr Sambrook, former director of global news at the corporation, had also been partisan online.

A BBC spokesman said: ‘Rianna is a talented, award-winning journalist… once people are BBC employees, they are bound by the BBC’s editorial rules of impartiality, but any opinions they’ve expressed before working for the BBC… are completely irrelevant.’