A BABY girl has died after being injured at home during the coroanvirus lockdown.

Cops and an air ambulance were called to reports that she had been injured and taken ill at an address in Ongar, Essex. 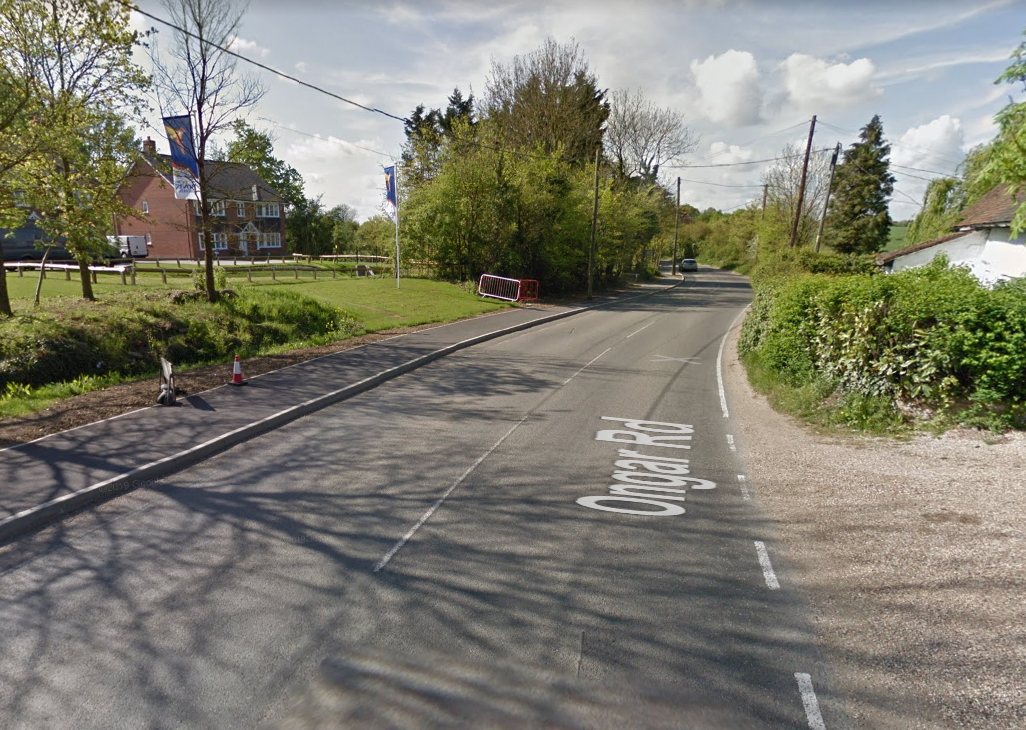 Officers were called to the home yesterday while an air ambulance was seen landing on a roundabout at nearby Fyfield Industrial Estate at around 10.30am.

Tragically, the young girl died at the scene, despite the efforts of paramedics.

Police say her death is not being treated as suspicious.

A spokesperson for Essex Police said: "We were called at 10.40am on Monday with reports a baby had been taken ill at an address in Pippin Road, Ongar.

"Sadly the girl died at the scene despite the efforts of paramedics. Her death is not being treated as suspicious."

Earlier that day, a spokesperson for the East of England Ambulance Service had said: "We were called shortly after 10.30 with reports of an injured infant.

"We sent two ambulances, a response car and an air ambulance."