A TWO-MONTH-OLD baby is on life support in Texas after being found unconscious and testing positive for heroin.

The newborn girl was found with needle injection marks on her head, arm and hand and had turned blue, doctors said. 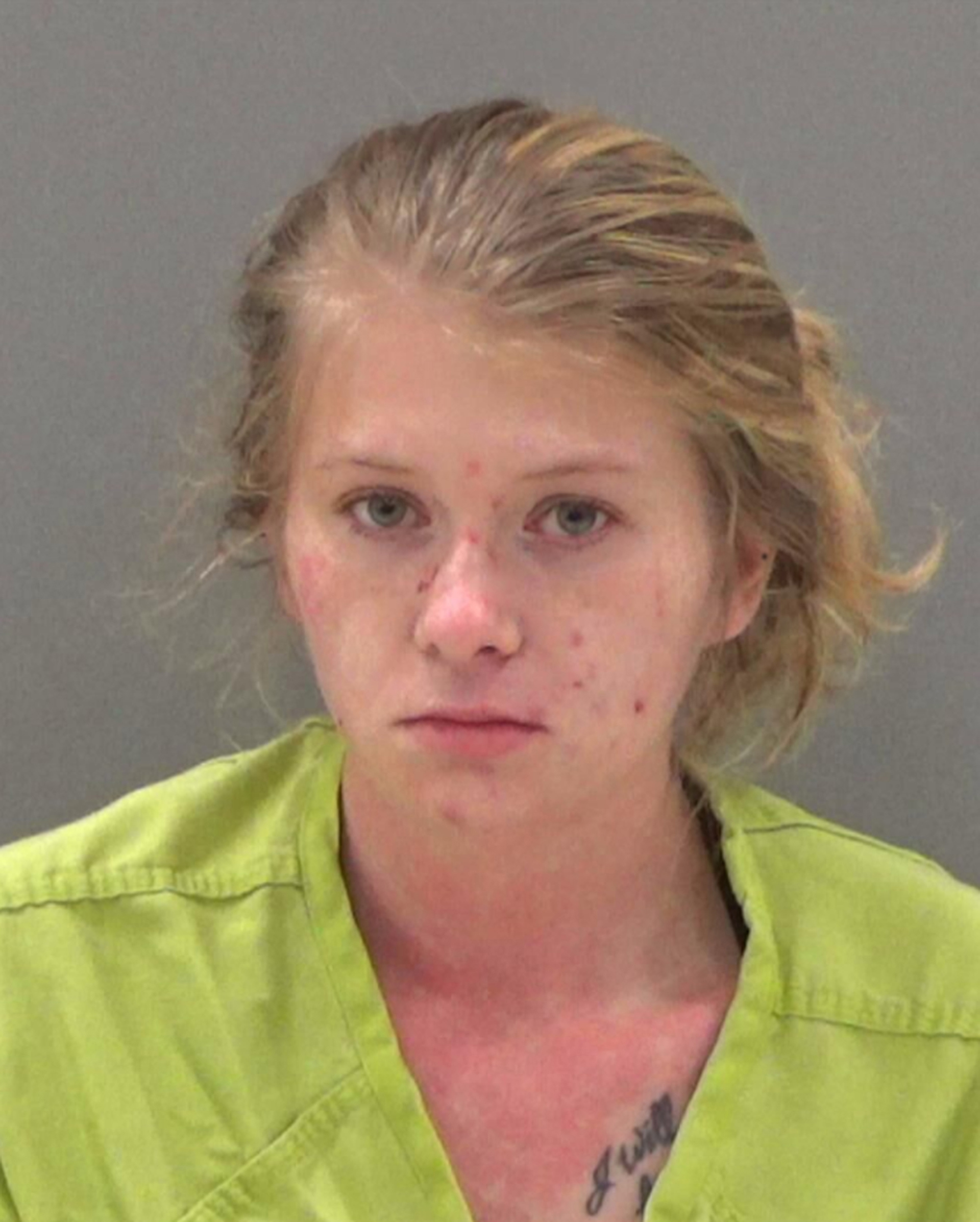 Police rushed to the family’s home after receiving a late-night call that the tot was unconscious, reported local media.

Officers immediately rushed her to nearby Shannon Medical Center while another office gave her CPR on the way, after the call at about 1.20am on Sunday.

Medics found the infant’s urine tested positive for heroin, she was blue and in cardiorespiratory failure when she was brought to the hospital.

According to court documents, doctors said Smock and Bradley should have noticed the child's medical condition and gotten help much sooner, as the girl would have died if she had been left any longer.

The little girl was quickly transported to specialist Cook Children’s center, four hours away in Fort Worth, where she remained on life support Wednesday morning.

Detectives said they learned that young mom Harbour gave birth to her daughter at home in August, with Bradley and Smock assisting with the home birth.

Bradley told police she cut the umbilical cord and tied it with a shoelace. 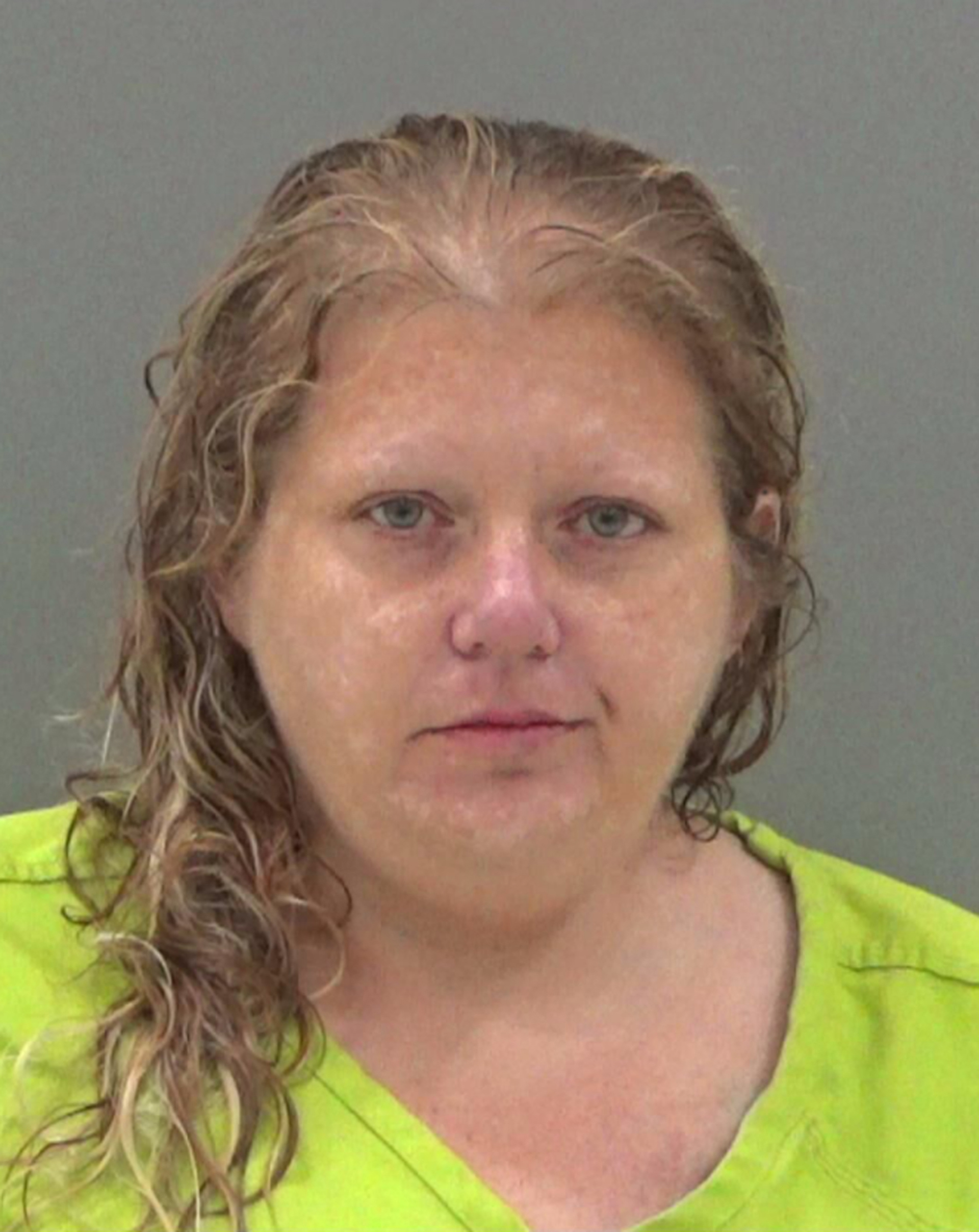 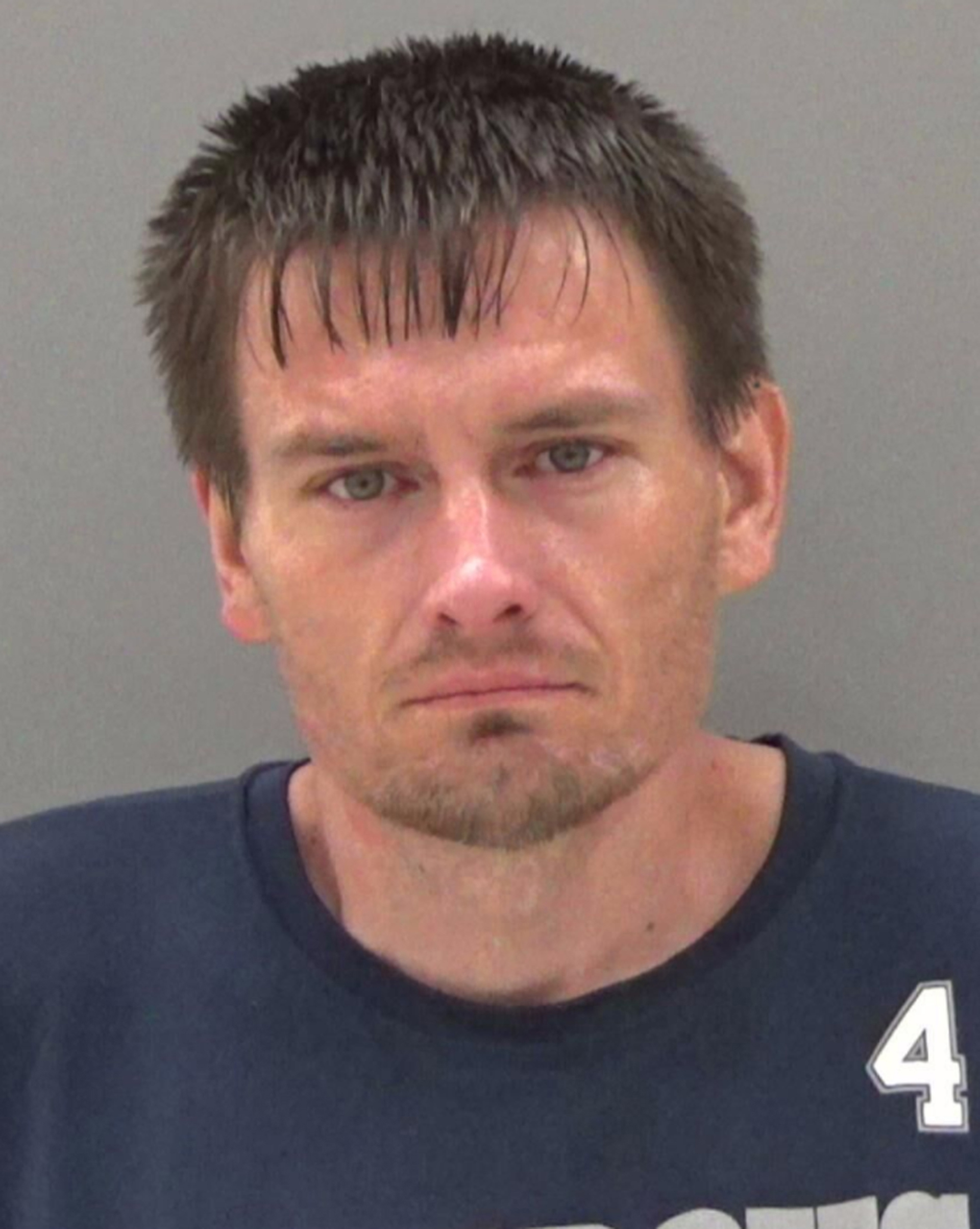 But the baby never left the home after her birth, including for medical care.

Smock claims on the night she was found unconscious, he and Bradley laid the baby down to go to sleep and went to brush their teeth.

When they came back, Bradley claims the baby was not breathing.

During a search warrant, officers found drug paraphernalia, a small amount of suspect heroin, methamphetamine, marijuana, and other pills.

Authorities said more charges against the three may follow as the investigation is ongoing. 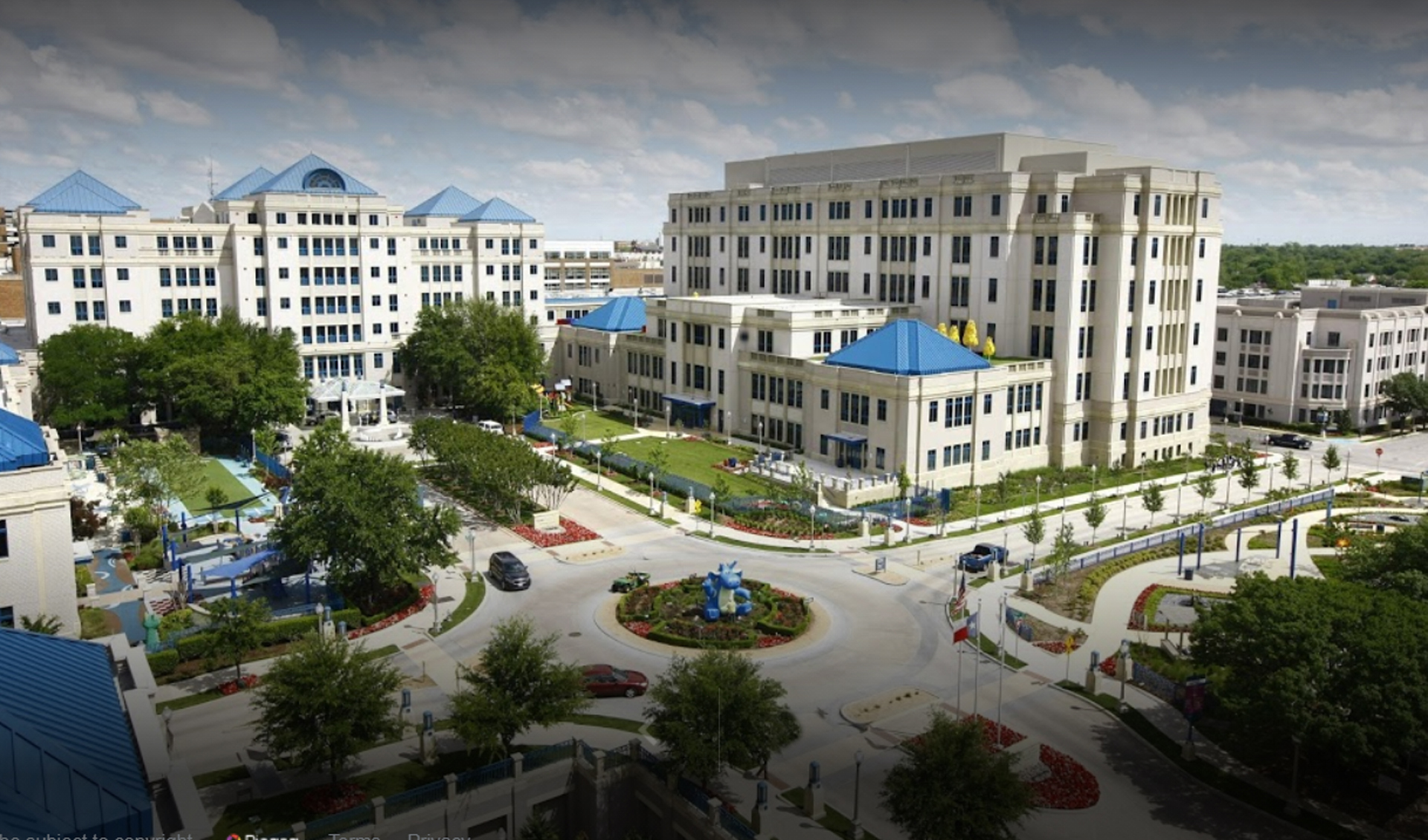