The report published on Thursday found Australian special forces allegedly killed dozens of unarmed prisoners and civilians in Afghanistan, with senior commandos forcing junior soldiers to kill defenceless captives in order to "blood" them for combat. 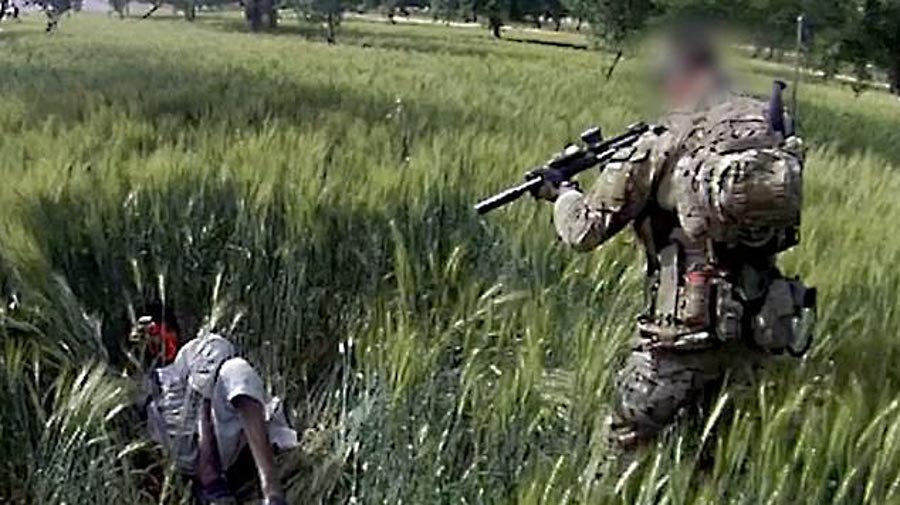 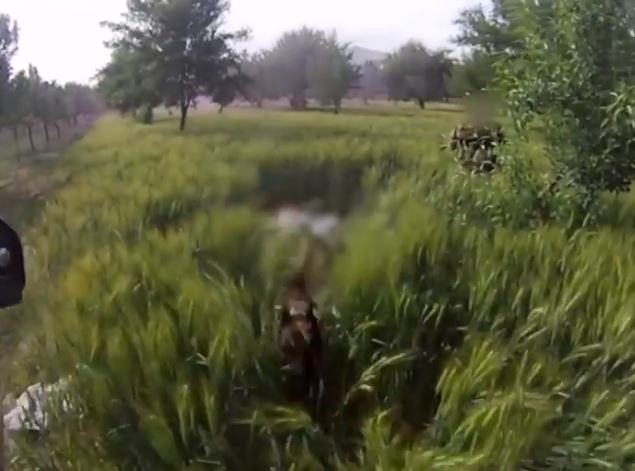 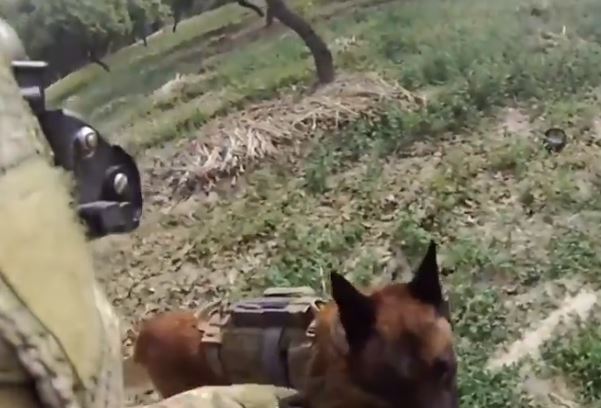 Australia's defence minister said she was "physically ill" after reading the findings of the four-year investigation.

"I was like every other Australian who watched that – I was totally and utterly shocked and mortified," Linda Reynolds said.

"I got the report two weeks ago and it made me physically ill."

Distressing footage, which came to light earlier this year, shows an SAS soldier shooting an unarmed Afghan man who was clutching prayer beads in a field, in what another soldier called a "straight-up execution".

The footage, taken in May 2012 in the village of Deh Jawz-e Hasanzai, shows the soldier aiming his assault rifle from only feet away.

The soldier is heard asking if "you want me to drop this c**t".

It's not clear whether the 2012 shooting captured on camera was one of those investigated in the four-year probe.

"Some patrols took the law into their own hands, rules were broken, stories concocted, lies told and prisoners killed," Campbell said. 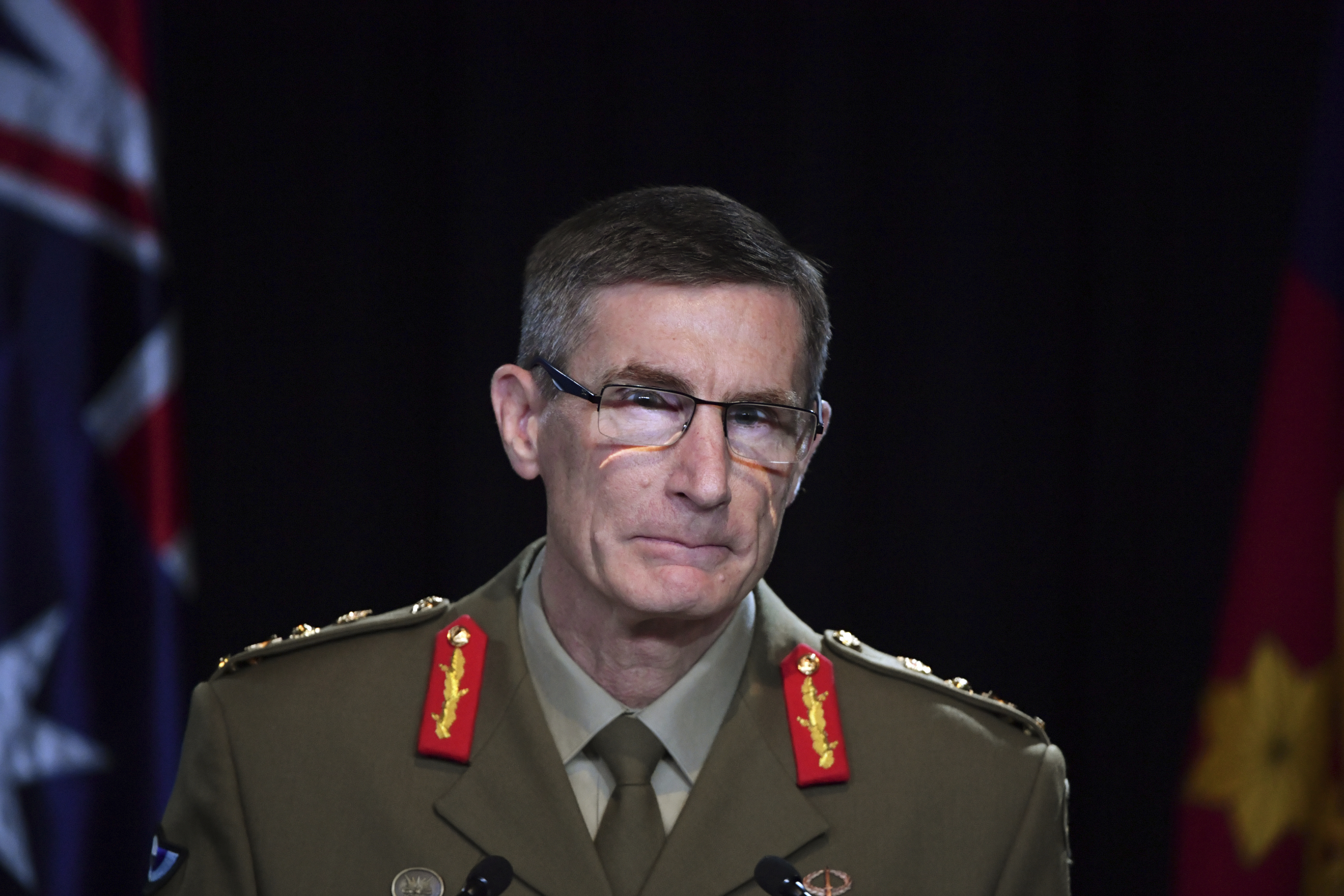 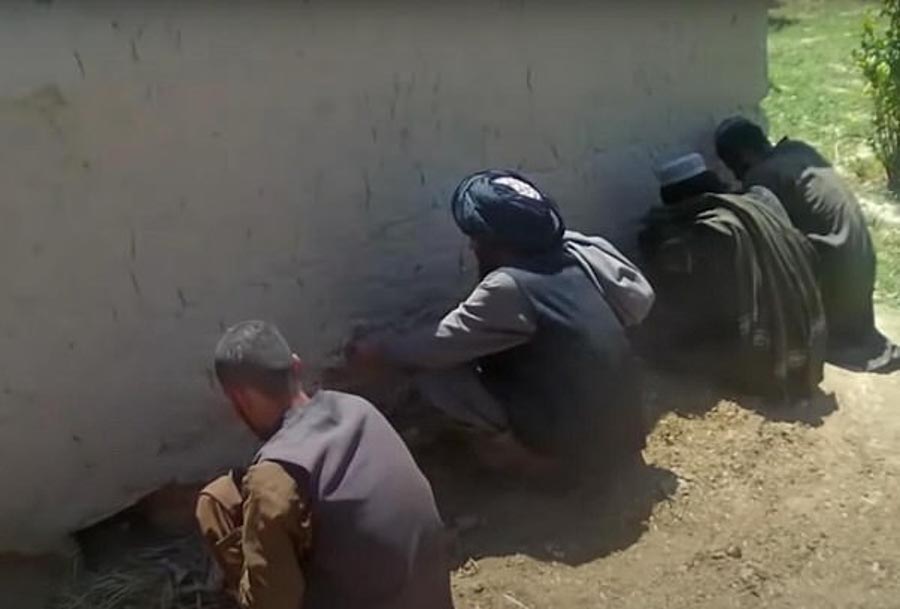 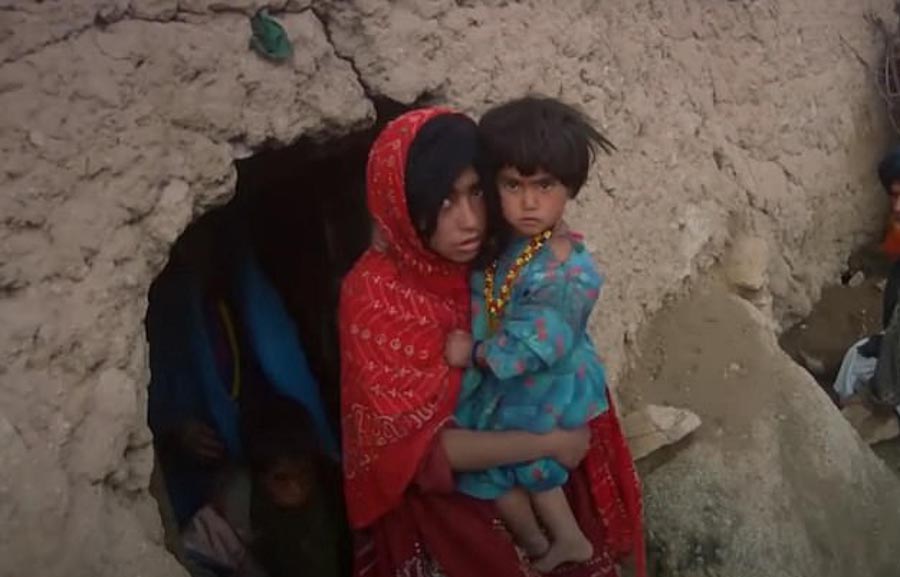 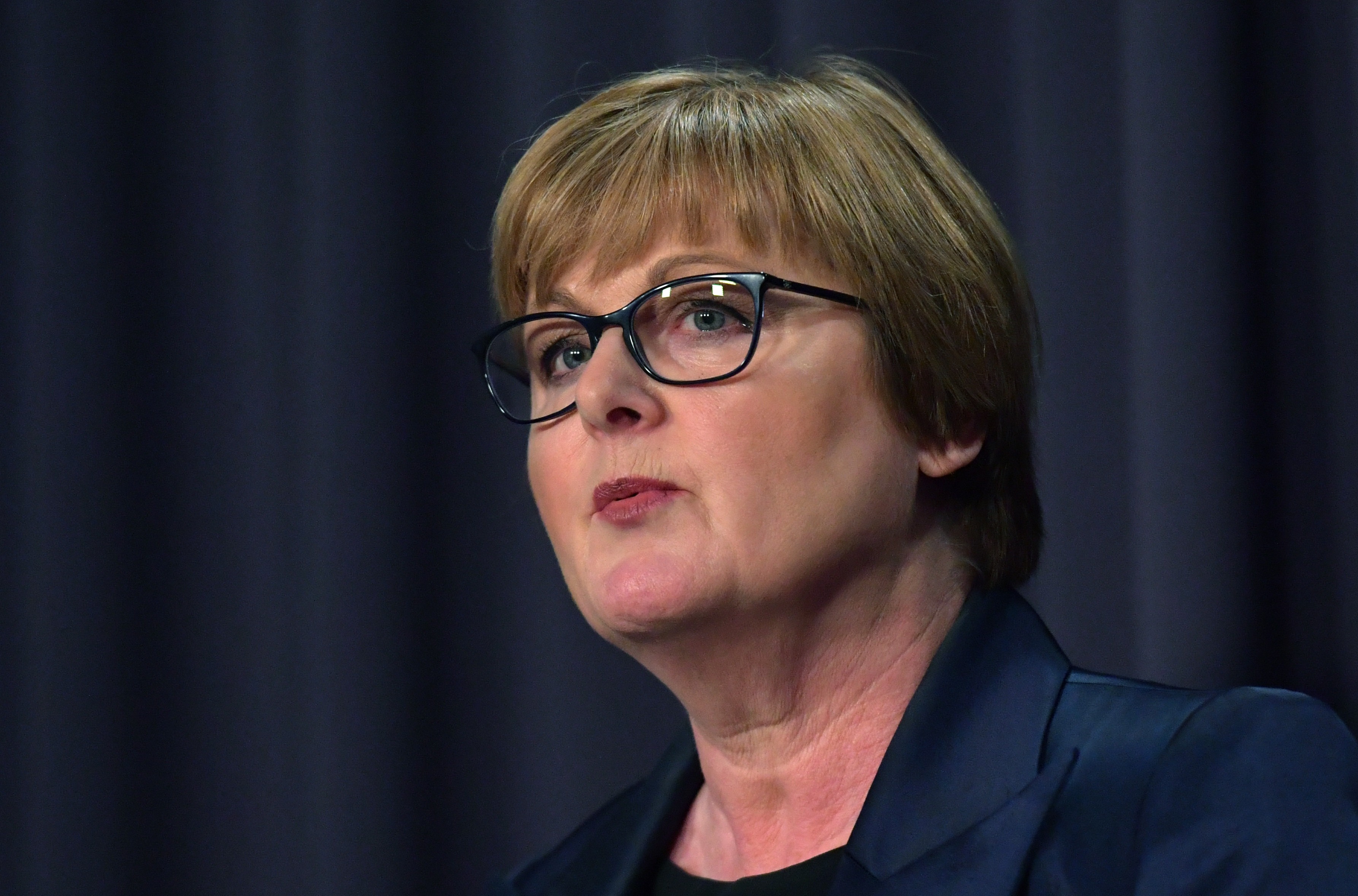 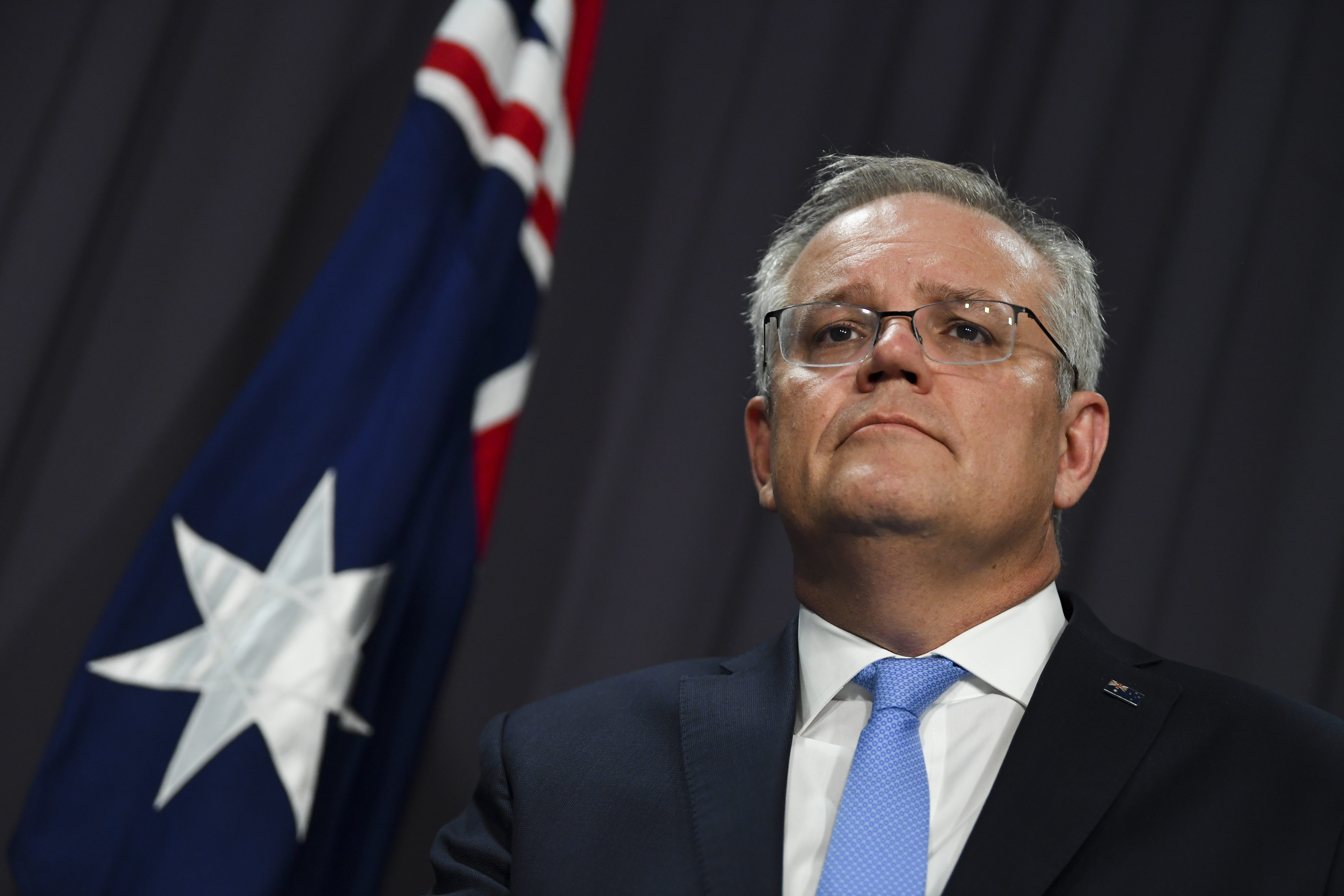 "This shameful record includes alleged instances in which new patrol members were coerced to shoot a prisoner in order to achieve that soldier's first kill, in an appalling practice known as 'blooding'."

He said some members of the elite Special Air Service encouraged a "self-centered, warrior culture".

One incident, redacted in the report, is described as "possibly the most disgraceful episode in Australia’s military history".

Campbell apologised "sincerely and unreservedly" to the Afghan people.

It was part of a sick culture that essentially treated Afghans living in these contested areas as if they were all dangerous criminals even the children or simply as not human."

The military's own inspector general produced the 465-page official inquiry into events between 2005 and 2016 that detailed dozens of killings "outside the heat of battle".

Paul Brereton interviewed more than 400 witnesses and reviewed thousands of pages of documents.

The probe recommended 19 individuals be referred to Australian Federal Police, compensation be paid to the families of victims, and the military makes a slew of reforms.

"Where there is credible information that an identified or identifiable Afghan national has been unlawfully killed, the inquiry has recommended that Australia should now compensate the family of that person, without awaiting for establishment of criminal liability," the report said.

"This will be an important step in rehabilitating Australia's international reputation, in particular with Afghanistan, and it is simply the right thing to do."

Campbell said he is accepting all the report's recommendations. 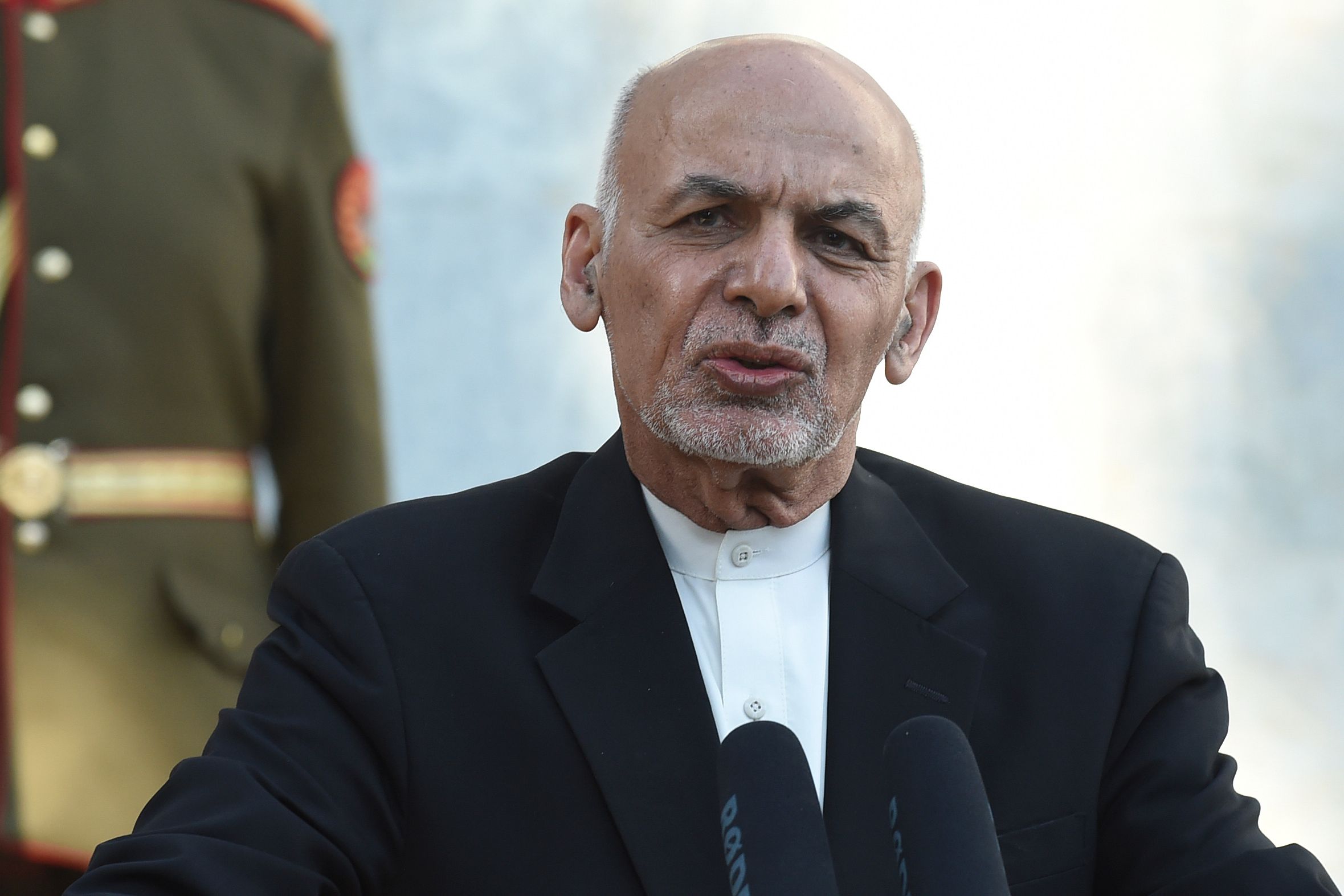 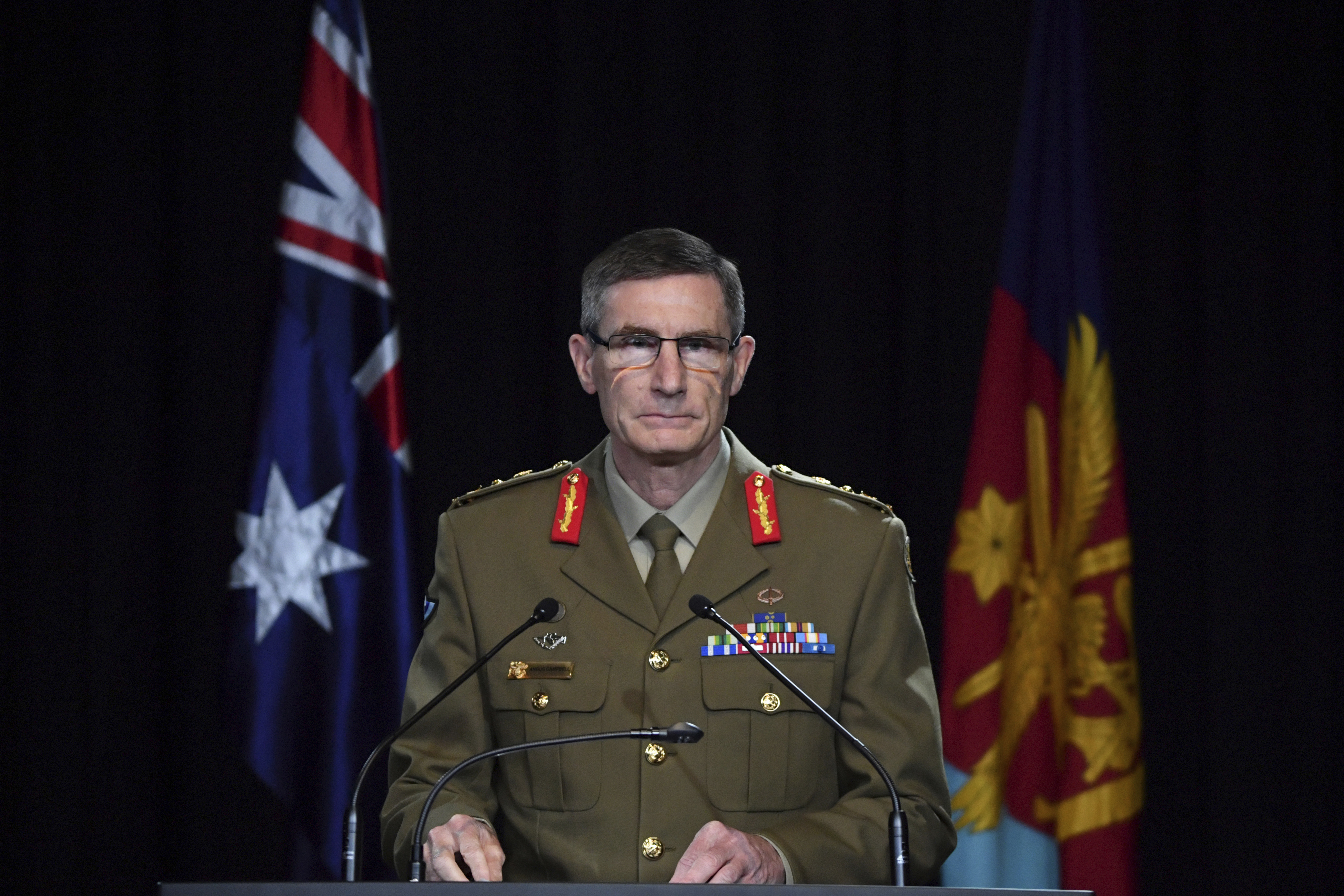 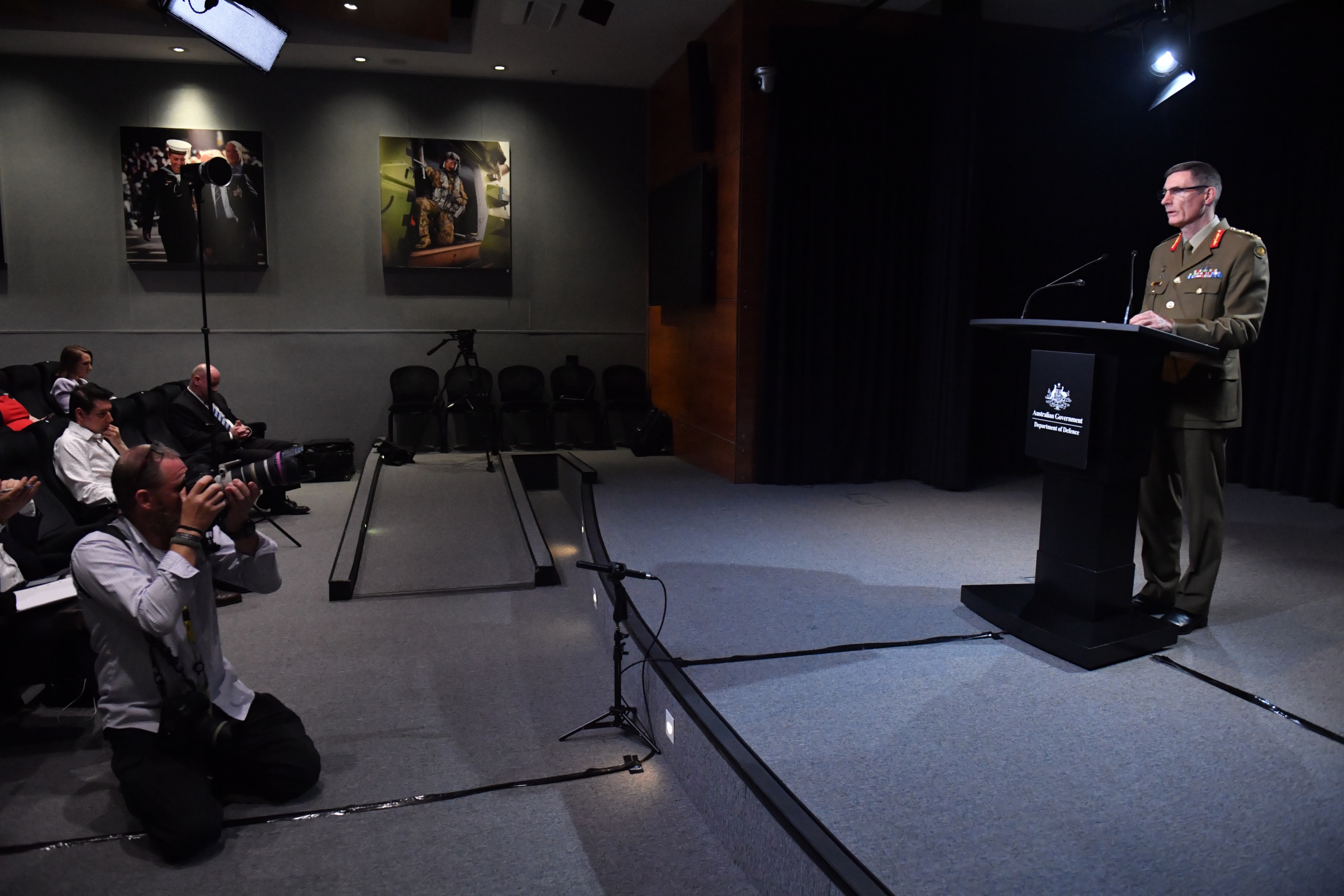 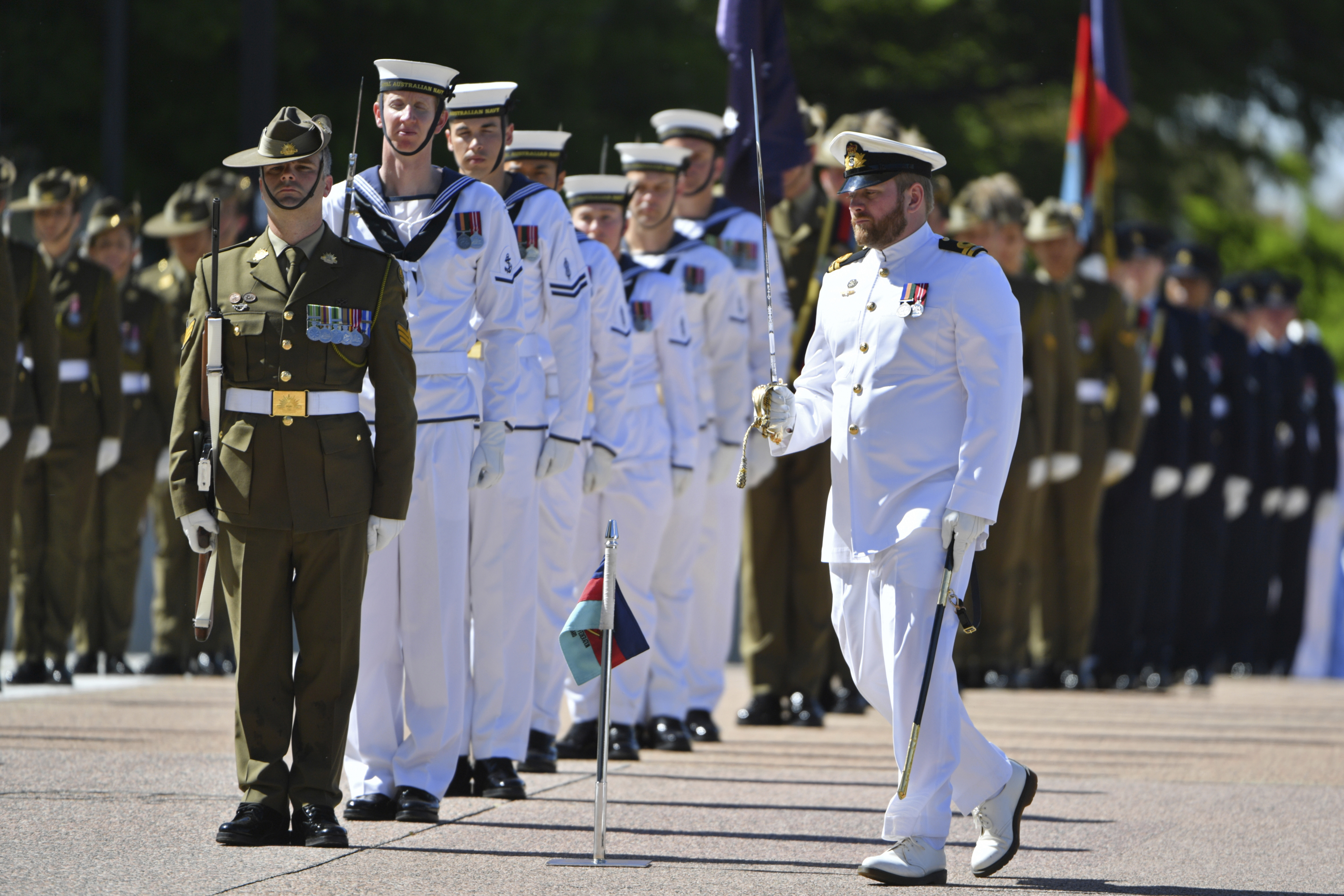 The office of Afghan President Ashraf Ghani said on Twitter that Morrison had "expressed his deepest sorrow" over the allegations.

The report comes just nine days after the country's Remembrance Day for fallen soldiers when it is customary to wear a red poppy to show respect.

Treasurer Josh Frydenberg said the allegations were "very serious but they should not overshadow the immense good work that is being done the defence forces in our name".

David McBride, a former military lawyer facing charges of leaking information about special forces actions in Afghanistan, said he felt "buoyed" by the report after years of being treated like a "traitor to the diggers".

His lawyer Mark Davis told Reuters: "If the accusations that he's previously made are proven right, he will feel vindicated whatever the penalty.

McBride confirmed he gave classified documents to the Australian Broadcasting Corp, triggering charges against him and an investigation into the public broadcaster which led to a raid on its Sydney headquarters last year.

His charges must now also be dropped, McBridge's lawyer said.

People in Kabul, the Afghan capital, welcomed the prospect of bringing perpetrators to justice.

"They who have committed such a big crime must be handed to face the law of Afghanistan and should be punished accordingly," said Abdul Mutahal, a resident of Kabul.

A former advisor to the Afghan government, Torek Farhadi, said it took courage for the Australian government to publicly acknowledge the alleged crimes but redress and compensation will be important.

"Australia must follow up with the victims," he said. 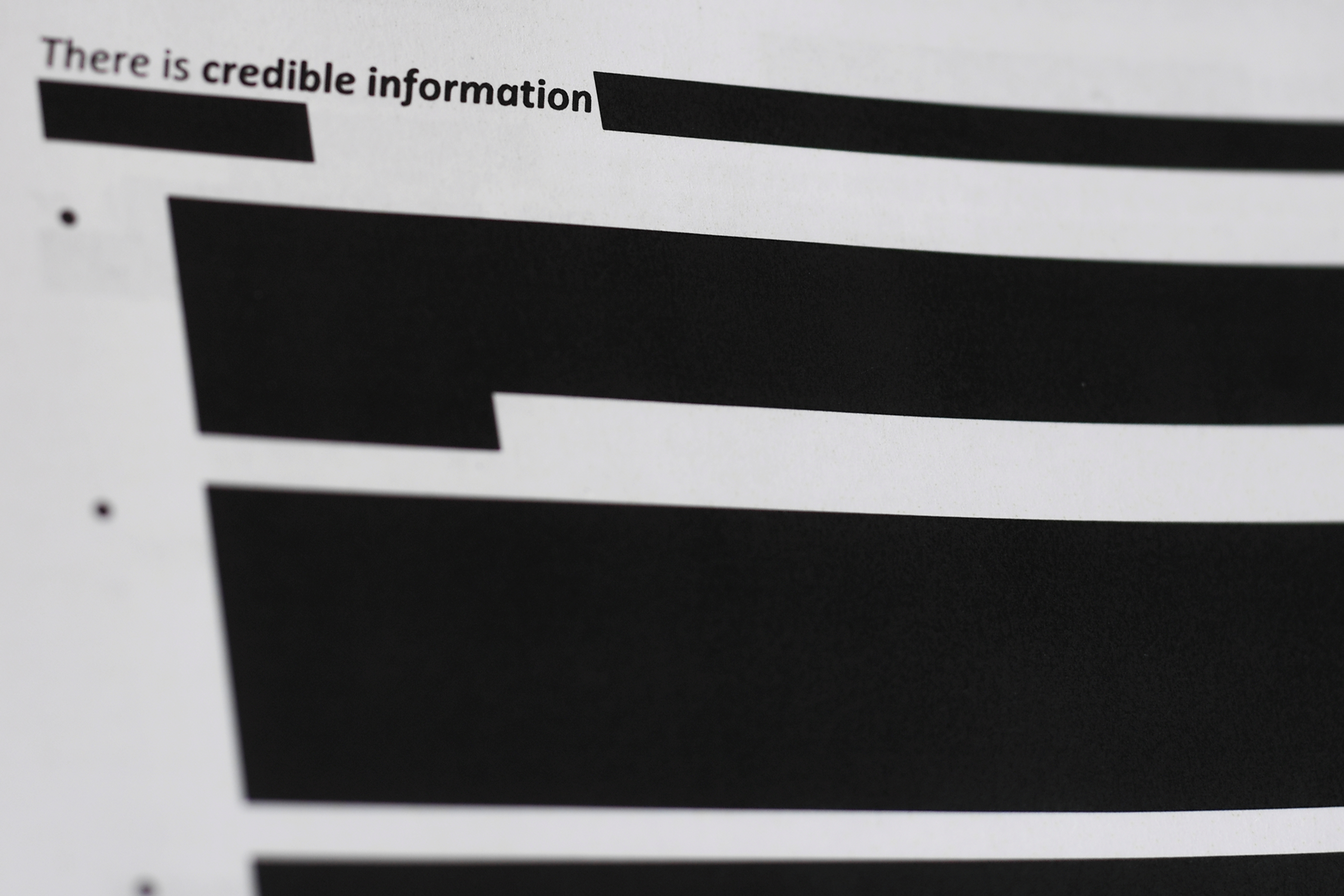 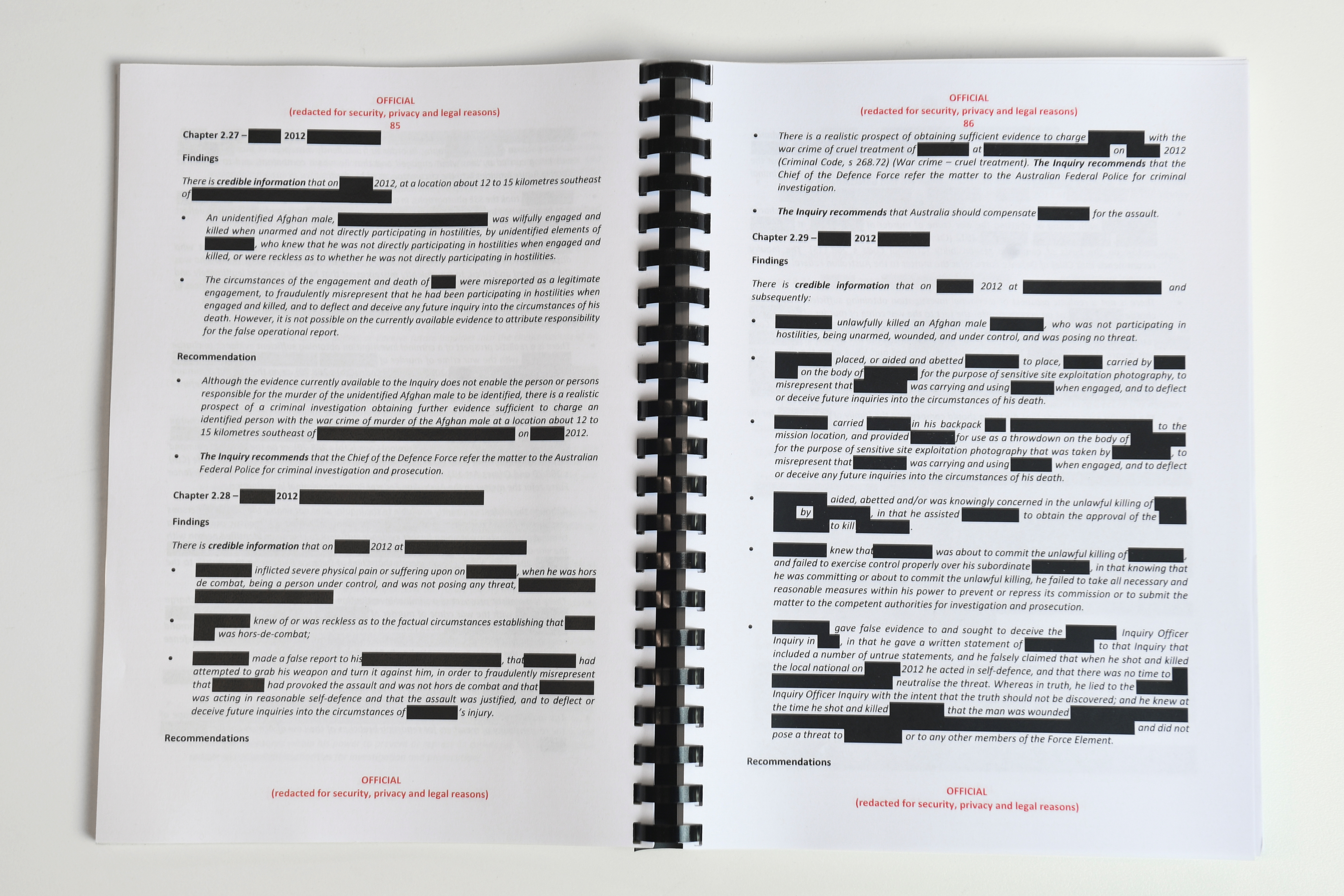 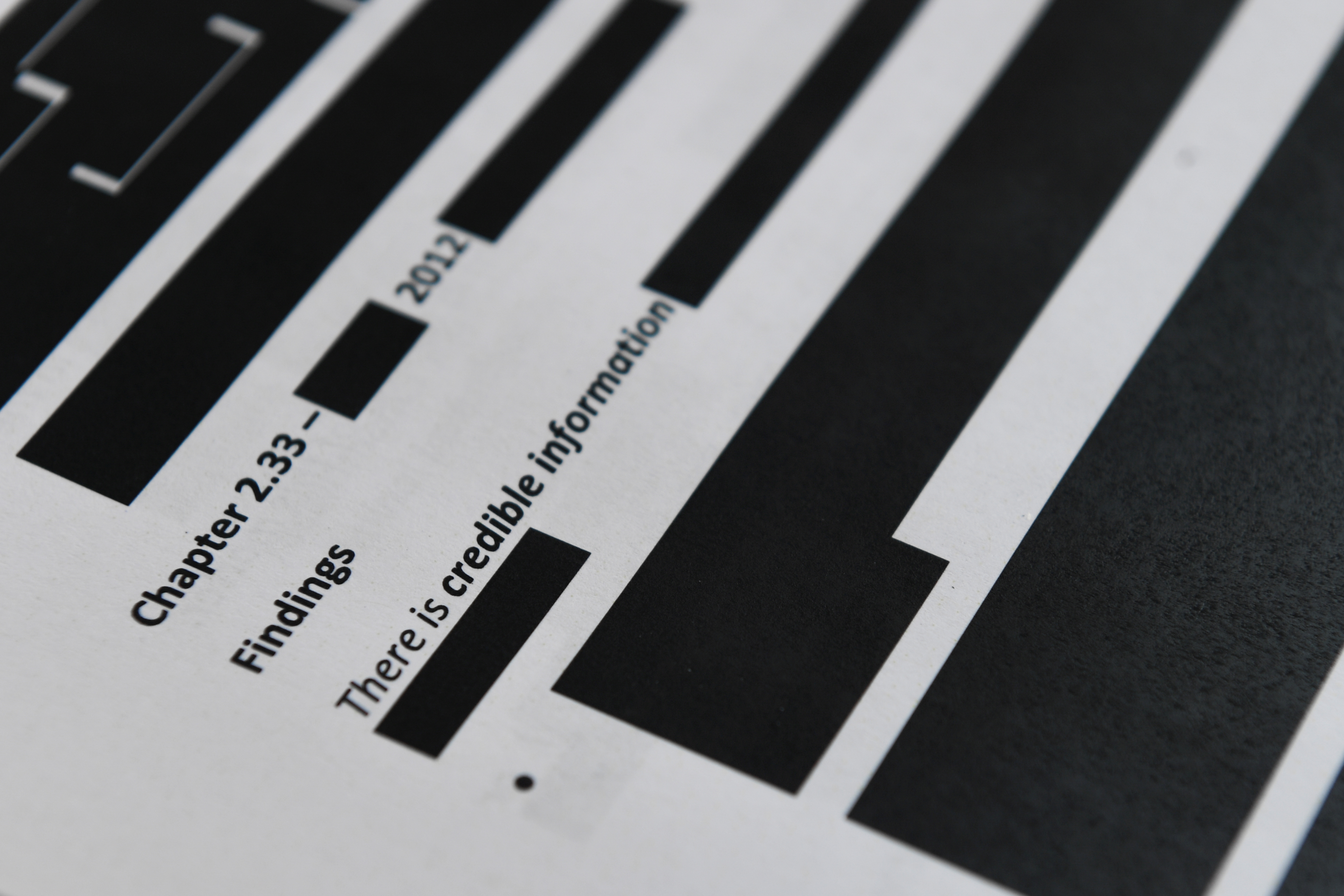 Farhadi claimed abuses by the US-led coalition forces started being reported to Afghan leaders soon after the Taliban were overthrown in 2001.

"Nothing other than bringing to justice those responsible for unlawful killings and unlawful treatment can better heal the open wounds of the families of the victims," he added.

Meanwhile, Patricia Gossman, senior researcher on Afghanistan for Human Rights Watch, urged other nations whose militaries served as part of the US-led coalition to probe their own soldiers' conduct in the 19-year war.

"It's important to understand that the elite Australian special forces were not alone in committing these atrocities," said she said.

She added: "It was part of a sick culture that essentially treated Afghans living in these contested areas as if they were all dangerous criminals even the children or simply as not human."

This will be an important step in rehabilitating Australia's international reputation, in particular with Afghanistan, and it is simply the right thing to do."

She said the Australian report "should put pressure on other coalition members to do better, including the U.S. and also the UK".

Gossman added that there has been a similar probe in Britain which was never publicised.

She said Britain "buried its own investigation and failed to prosecute those accused of serious crimes".

After the September 11, 2001 attacks, more than 26,000 Australian uniformed personnel were sent to Afghanistan to fight alongside US and allied forces against the Taliban, Al-Qaeda and other Islamist groups.

Australian combat troops officially left the country in 2013, but since then a series of often-brutal accounts have emerged about the conduct of elite special forces units.

The reports range from troops killing a six-year-old child in a house raid, to a prisoner being shot dead to save space in a helicopter. 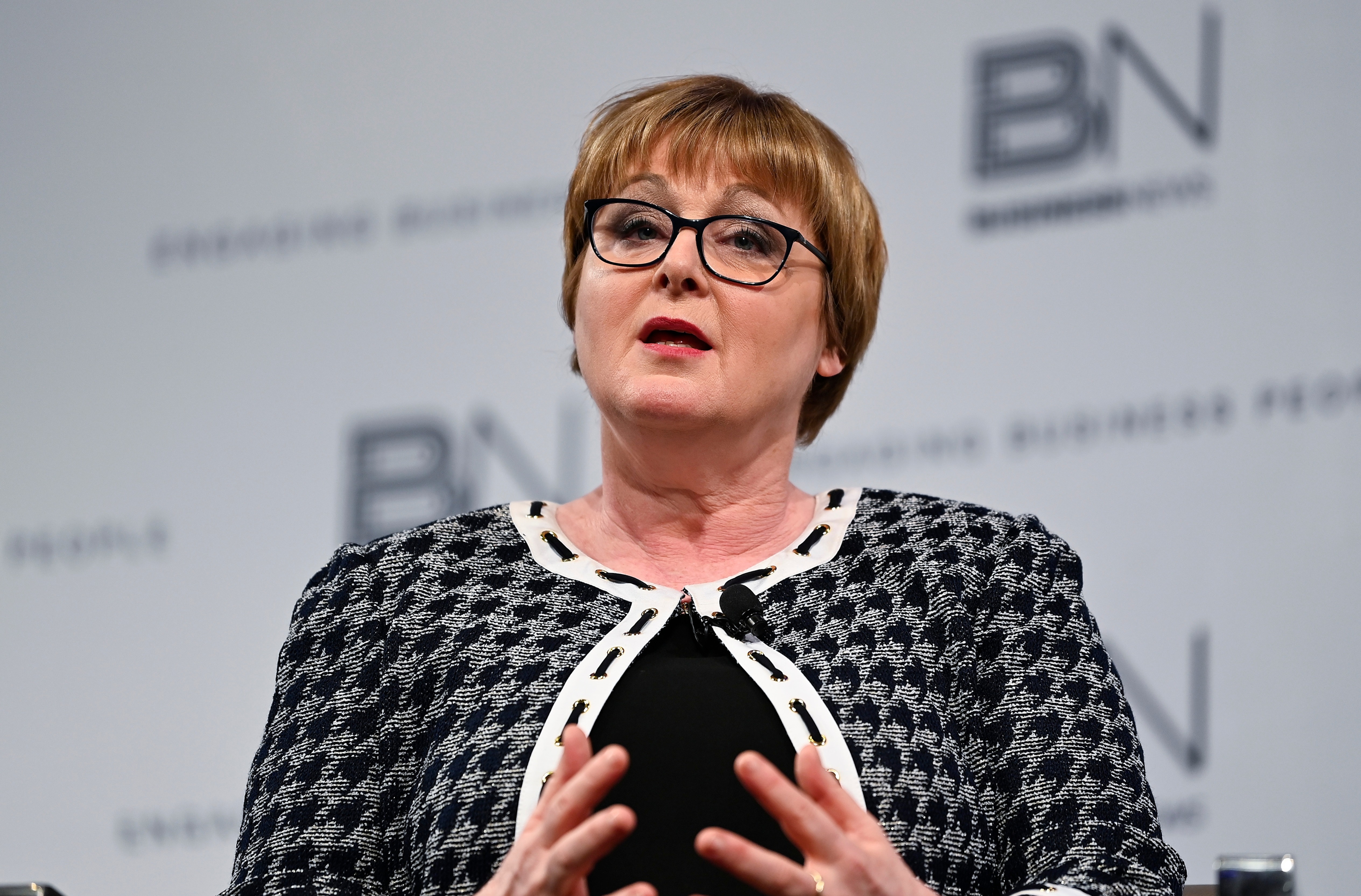 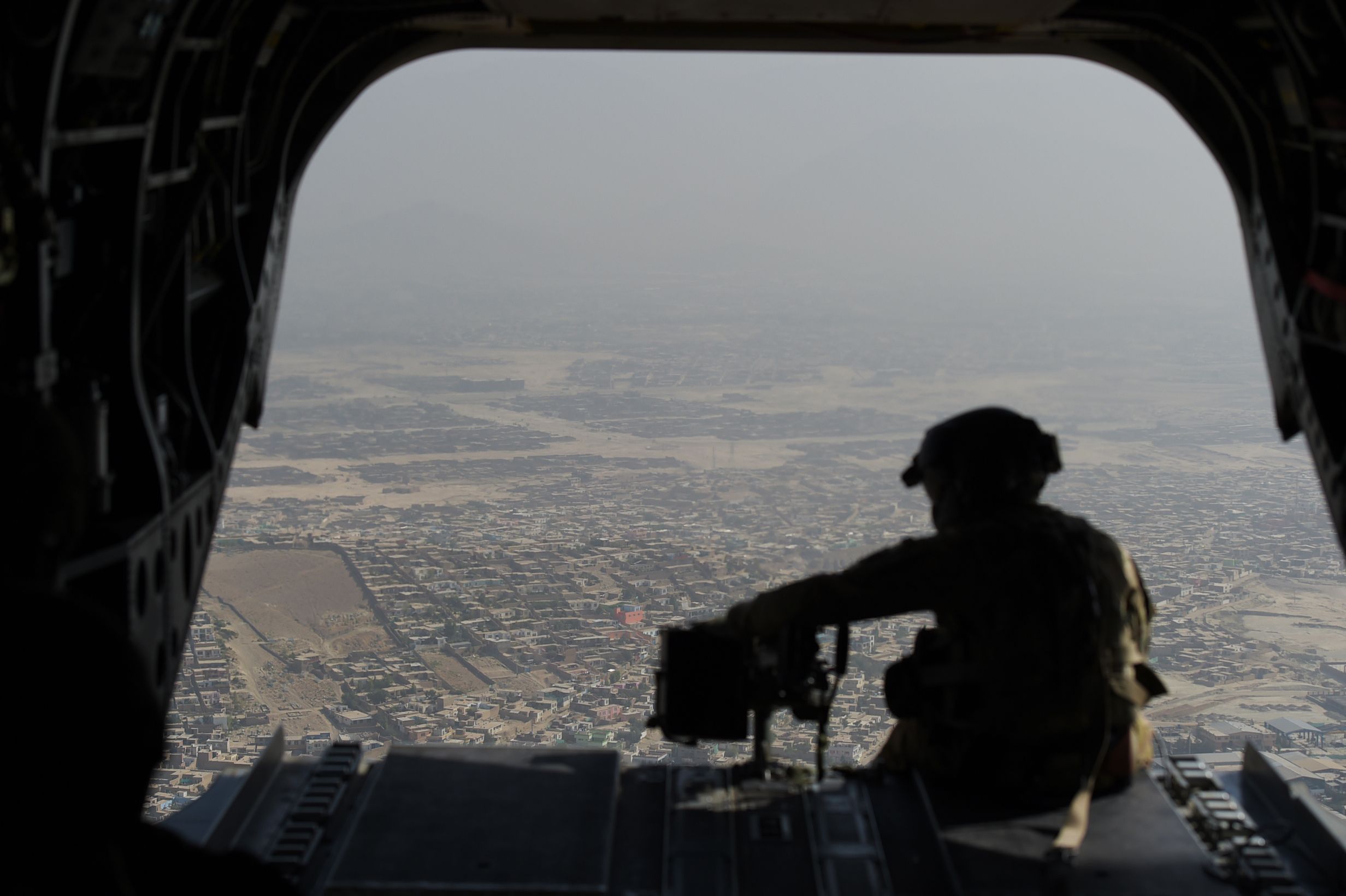 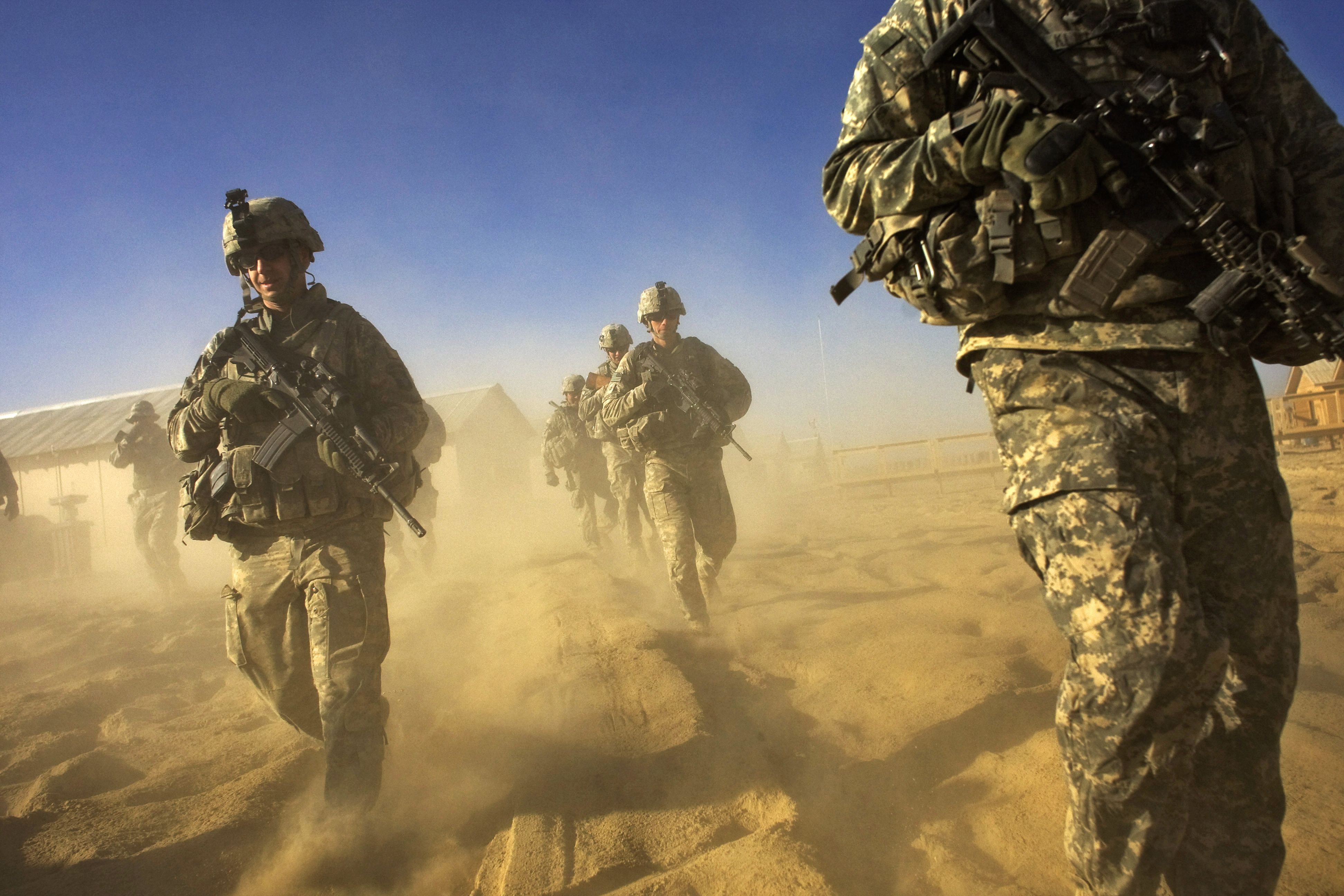 Earlier this year, judges at the International Criminal Court authorised a far-reaching investigation of war crimes and crimes against humanity allegedly committed by Afghan government forces, the Taliban, American troops and US foreign intelligence operatives.

Washington, which has long rejected the court's jurisdiction and refuses to cooperate with it, condemned the decision.

But the probe was authorised after the ICC received a staggering 1.7 million statements including those of entire Afghan villages alleging atrocities were committed by the Talban, the Islamic State group, Afghan government forces and US forces.

Afghan President Ashraf Ghani's government has said it would not authorise any investigations into the conduct of Afghan forces, denying they were involved in any war crimes.

Ghani's special envoy on human rights and international affairs echoed Gossman's call for probes from all governments which had troops deployed to Afghanistan.

"It is very sad to know that this kind of crimes has happened in Afghanistan," Sima Samar told The Associated Press.

"I hope (the Australian report) will encourage others to do the same not only make their reports public, but acknowledge the wrongdoing and crimes committed by the their forces in Afghanistan."

Gossman added: "The details emerging from the Australia report underscore just how vitally important an ICC investigation is when countries implicated in serious abuses fail to hold their forces accountable." 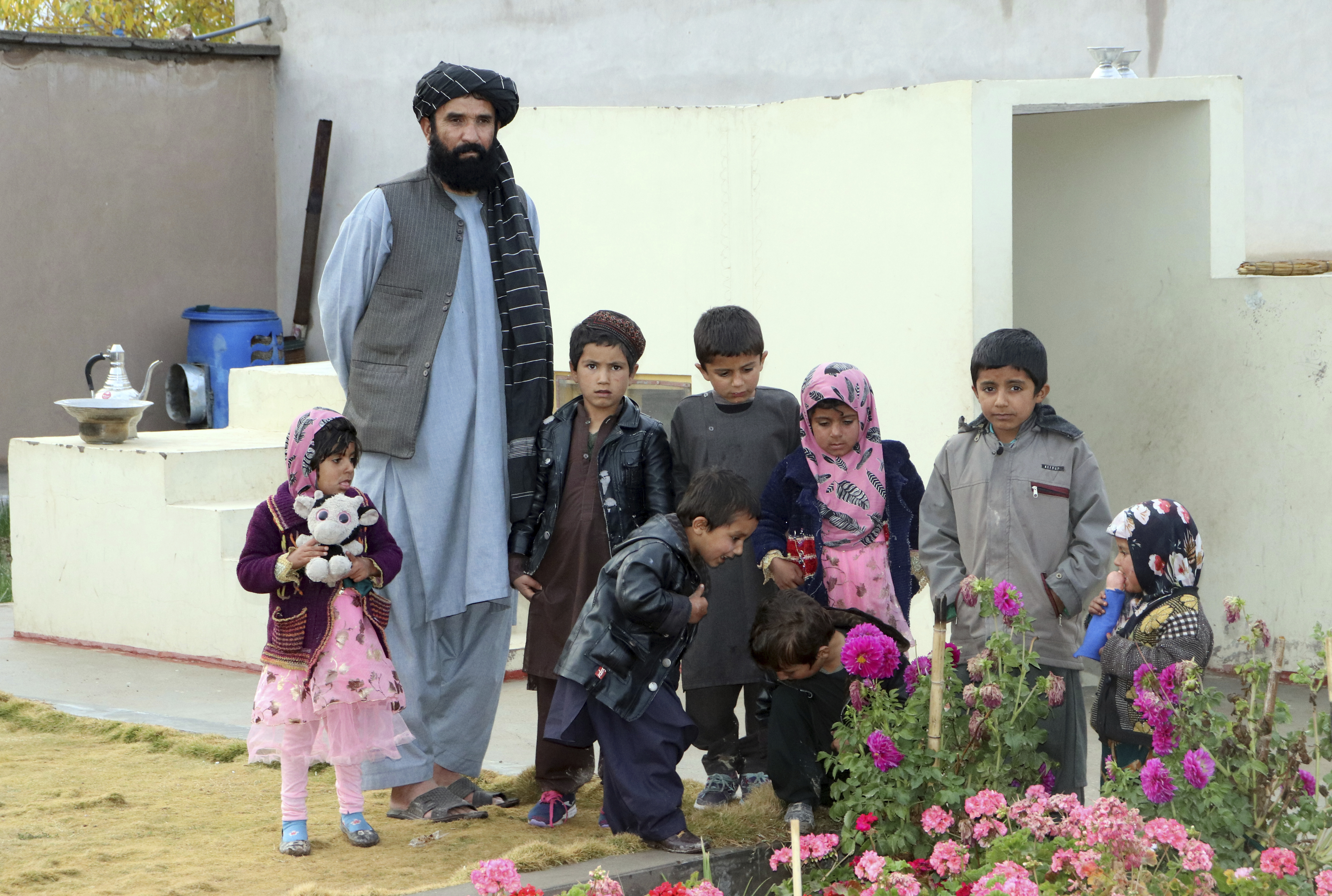 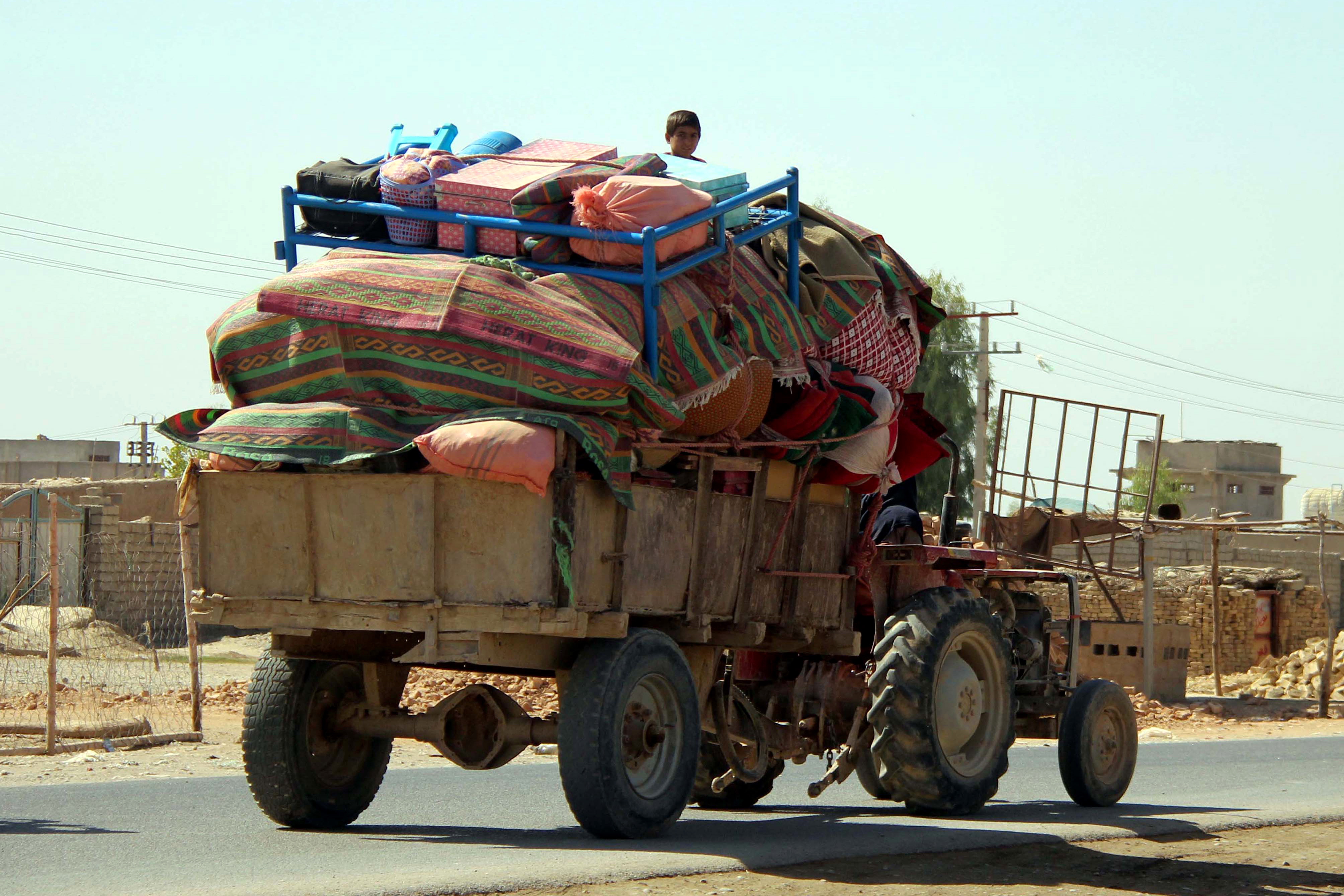