AN ATLANTA middle school teacher died trying to save her 9-year-old daughter from drowning in a lake on Labor Day just days after getting robbed at gunpoint.

Sarah Jackson had taken her four daughters, ages 9, 11, 13 and 20, to a lake in Lawrenceville, Georgia when her youngest daughter went underwater while wading near a drop-off point, family said. 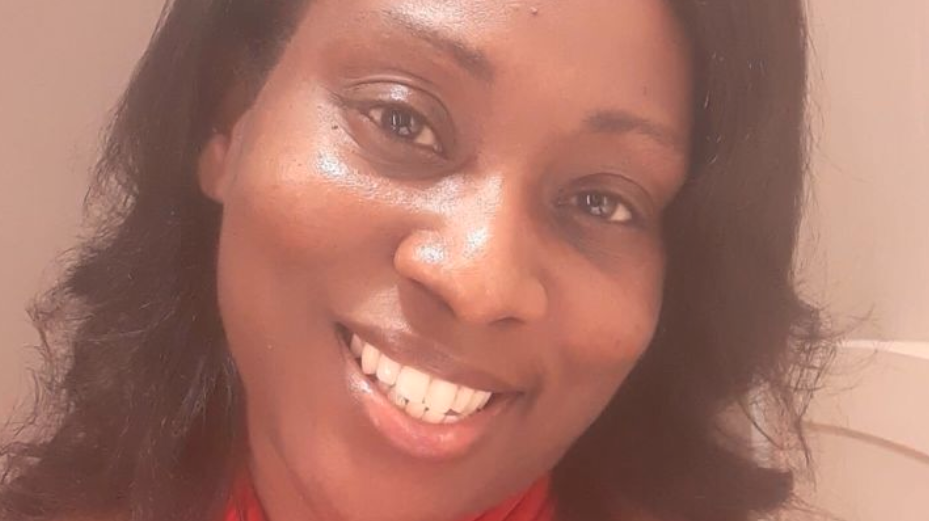 Jackson, a single mother, went underwater herself when she tried to reach her daughter — who was pulled out and successfully given CPR by a group of Good Samaritans.

The beloved teacher remained underwater as her daughter was saved by the rescuers, who then pulled her out about five minutes later, her brother James Jackson III wrote in an emotional GoFundMe started for her daughters.

Jackson was transported to a nearby hospital where she was “code blued” several times by doctors furiously working to save her life, family said.

“The oldest child did not want to give up on her mother, because her mother never gave up on her when she was a premature baby fighting for her life and needing multiple surgeries thereafter, along with needing a breathing tube for many years,” James Jackson wrote.

The tragedy happened just days after Jackson was robbed after dropping her oldest daughter off at work, family said.

On Sept. 6, Jackson had taken her oldest daughter to work and had her 11-year-old in the back seat along for the ride when three masked gunmen robbed her of her purse, all of its contents and her cell phone.

“The robbers never noticed the sleeping child in the back seat. Sarah was unharmed and unnerved (she was a tough woman),” the brother said.

Jackson, who lost her own mother to suicide when she was an infant, had planned to take her kids to Savannah, Georgia for Labor Day but cancelled the trip after the harrowing robbery.

Instead, she decided to take them to the lake in a last-minute bid “to liven the girls’ spirits.”

“Sarah is a hero on so many levels,” James Jackson wrote.

Jackson gave a moving speech about being a homeless single mother at her 2013 graduation from Georgia Gwinnett College, WSB-TV first spotted.

“[Many] have been touched by her influence and wisdom in helping shape national policy and direction. Because of her, we are better able to serve children and their families,” the organization wrote in a tribute.

“The Duluth Middle School family is grieving the tragic and sudden loss of one of our wonderful teachers, Ms. Sarah Jackson. Ms. Jackson was a gift to our students,” the school wrote.

Valerie Curry, a friend of Jackson’s, also shared an emotional tribute in a reply to the GoFundMe.

“Sarah was a born mother, friend, and educator who made the world a much better place — and me a better person. Traumatized by the events this past week, her four daughters need everything we can do to support them and honor their mother's amazing legacy and life.,” Curry wrote.

Before her death, Jackson posted an announcement to her Language Arts students on the school’s website.

She said: “I’m looking forward to meeting you all and getting to know you. See you soon.”