A NEW picture shows two missing toddlers walking down the street alone on the day they vanished as cops fear they have come to harm.

Police are desperately searching for Miracle Crook, 3, and brohter Tony, 2, who have been missing since Friday in Tulsa, Oklahoma. 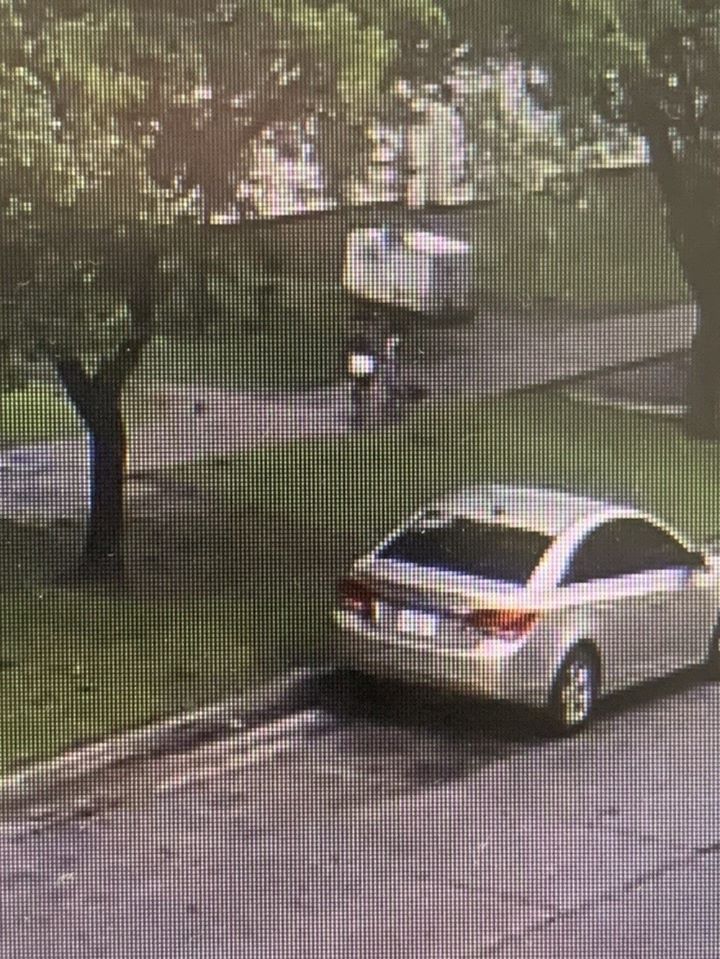 Their mom Donisha Willis has been arrested for child endangerment and assaulting an officer – reportedly telling cops the two toddlers "don't even matter".

She was found by officers passed out on her couch with her front door open, reports KJRH.

Police claim she became verbally abusive to cops who questioned her on the children's whereabouts.

Officers have said she has been uncooperative throughout the investigation and does not have legal custody of the children.

The new CCTV is from a security camera at The Shoreline Apartments complex where Willis lives.

It shows Tony and Miracle walking alone at 10.15am on Friday – two hours after they were previously pictured at the nearby Ryan's Mingo convenience store.

Police chief Wendall Franklin said: "We are at our wits end trying to find these children. The possibility exists that these children are harmed."

The cop added: "There's only two things that can happen here.

Chief Franklin warned the children "cannot survive alone" as he urged for anyone with information to contact them.

He added: "There’s absolutely no way they could’ve survived 24 hours out here by themselves, so we need the public to help." 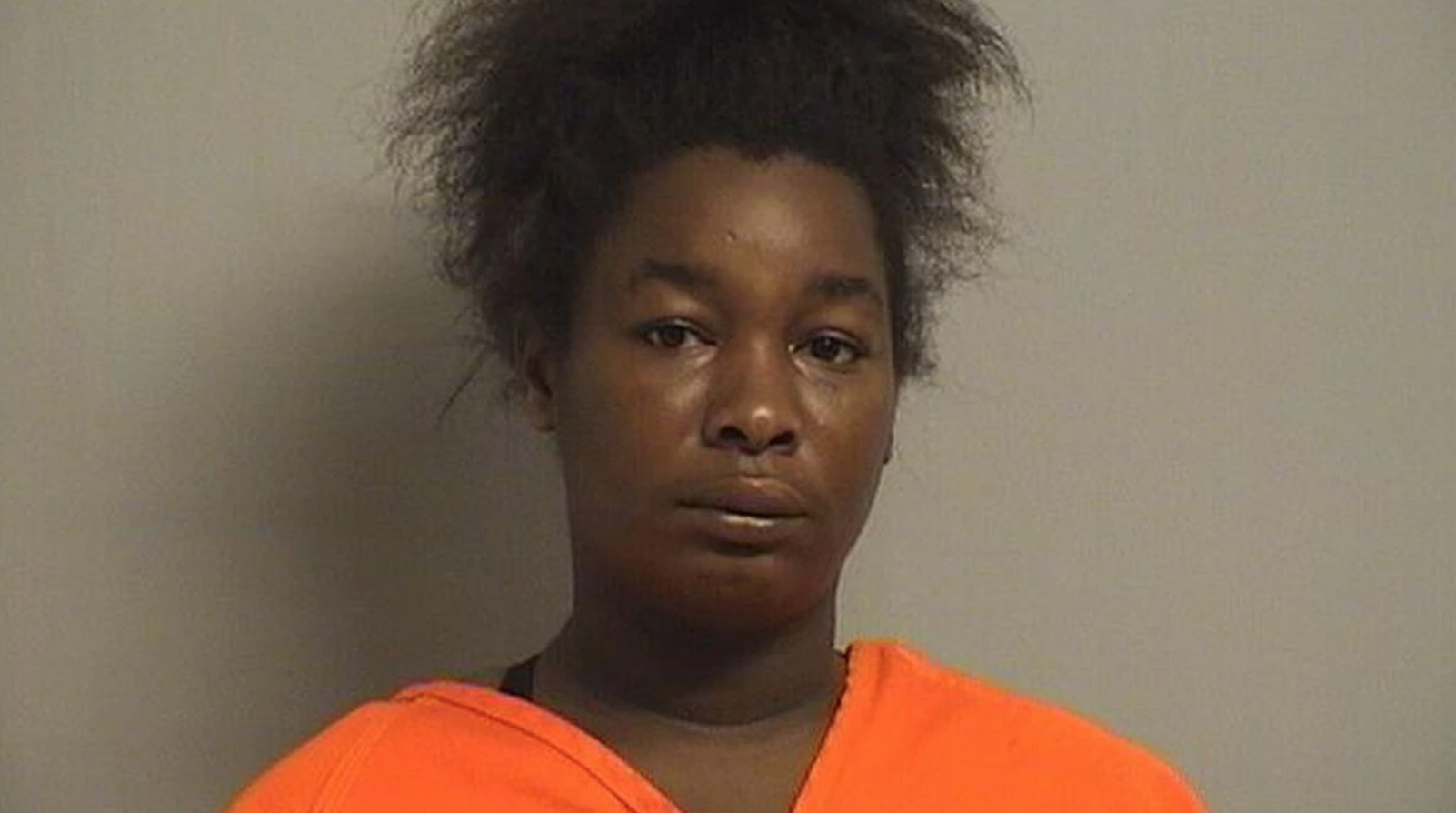 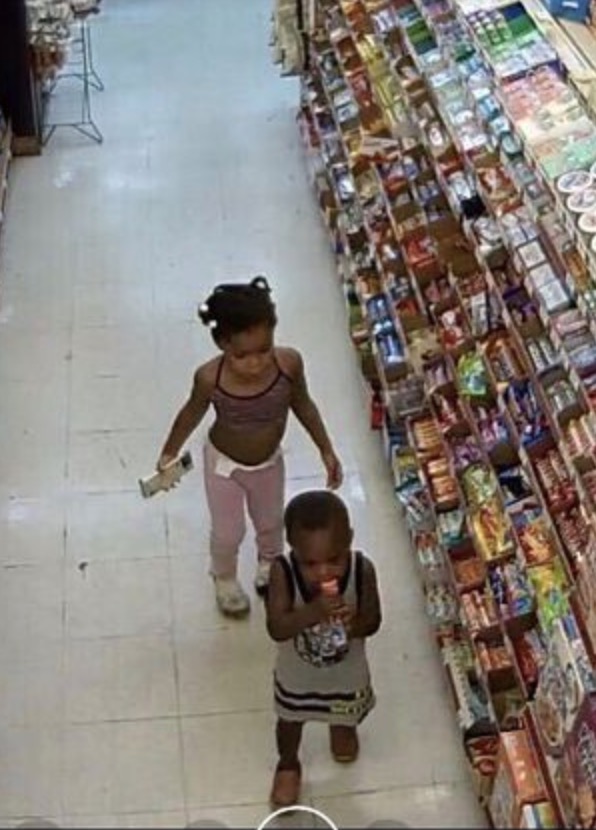 Tulsa police led a massive search in and around the lake located near the Shoreline Apartments and inside the complex.

They used dive crews, helicopters and dogs to search the area.

Chief Franklin likened it to trying to find a needle in a haystack as he issued his desperate appeal.

Lieutenant John Adams said they are now searching through surveillance video for the missing children.

He said: "We haven’t called this an Amber Alert yet, because we don’t have enough to call this an abduction, we are pushing it as far as we can because we know the kids are in danger.

"Our hope is someone saw them and took them in, and just hasn’t gotten around to calling police." 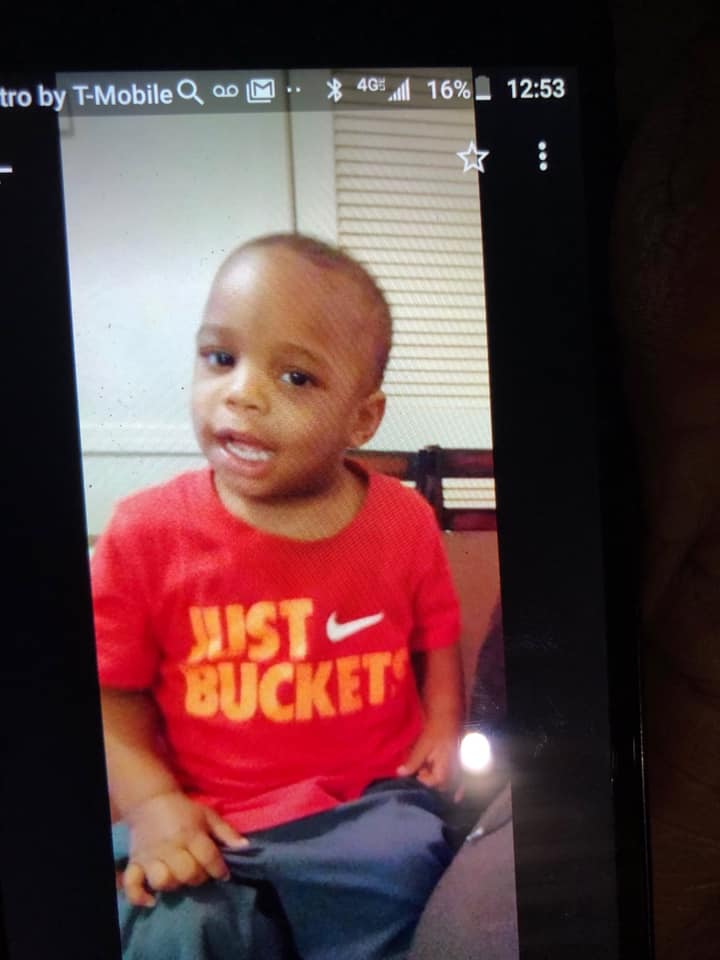 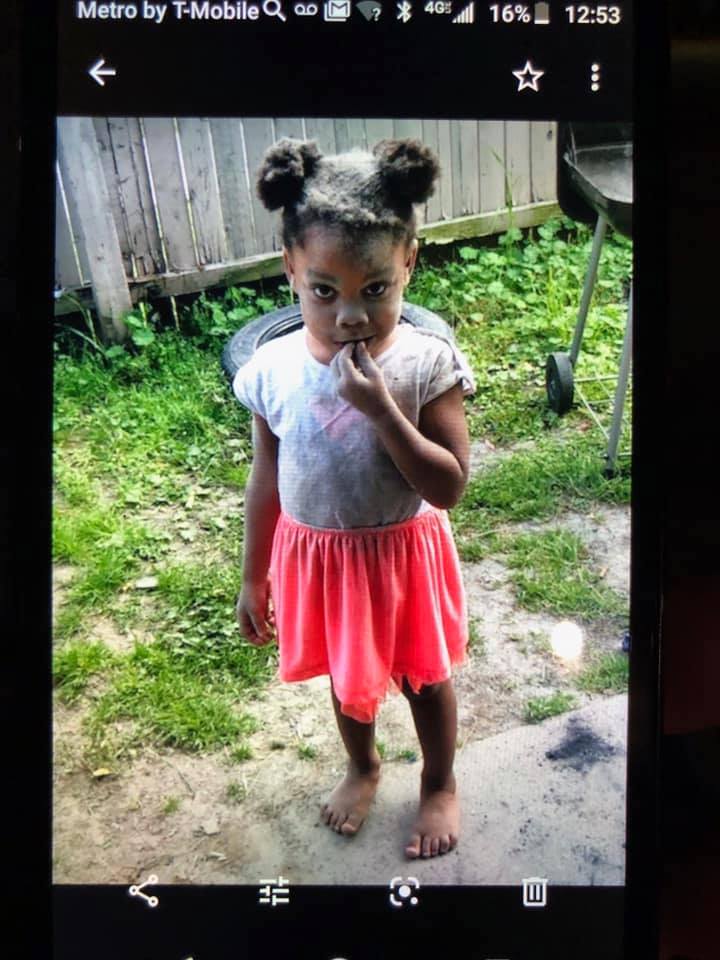 Willis remains in custody and is currently the only suspect in the case – being held on a $50,000 bond.

Neighbors said she and the children were acting strange before the disappearance.

Shamon Armstrong said: "She was walking down that way in the street with her shirt on.

"She was sweating really hard and I was just kind of worried that I didn't see her kids."

Another neighbor added they saw her on Friday night and she seemed "angry and not herself".

Police are asking anyone with information to call the non-emergency number at 918-596-9222. 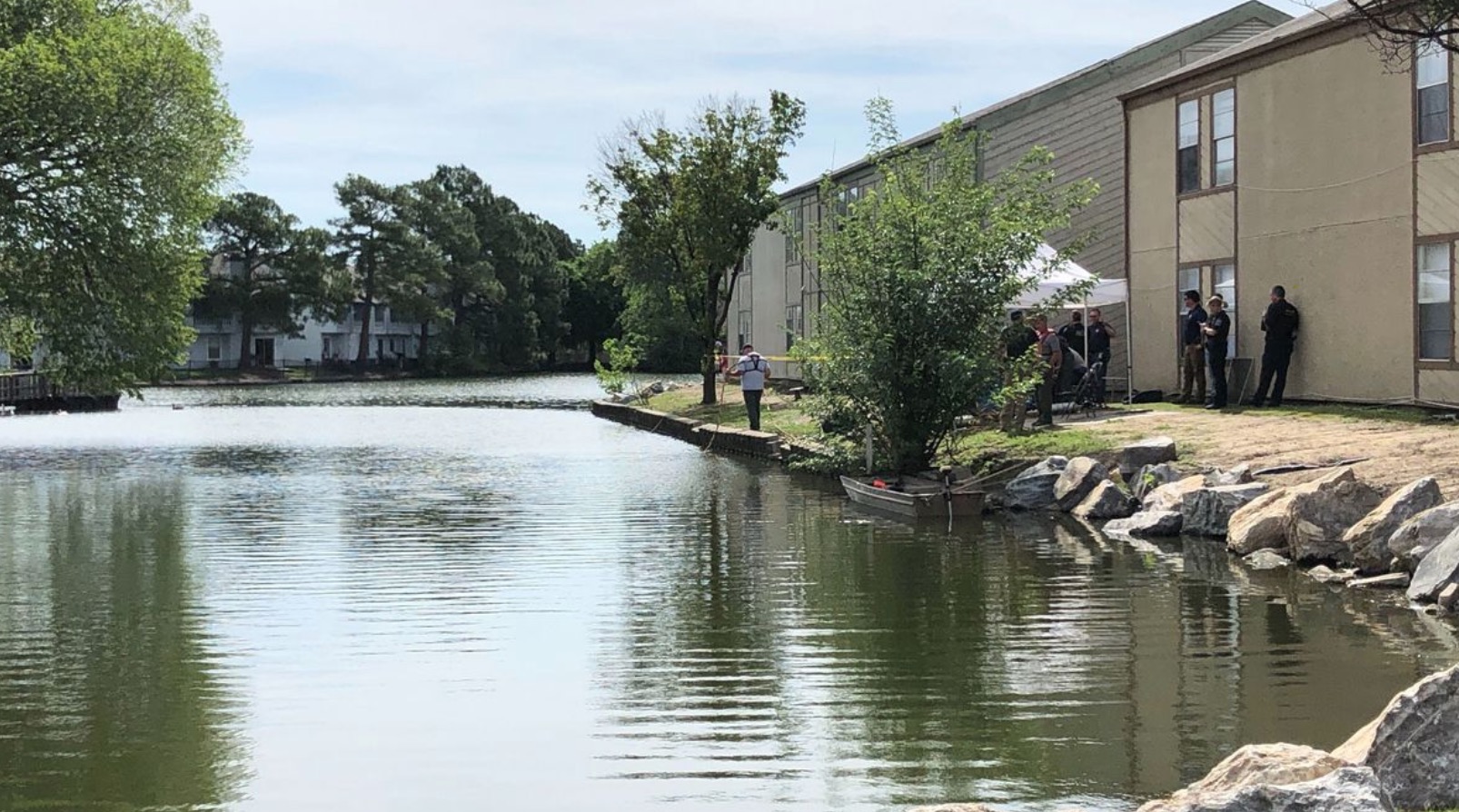 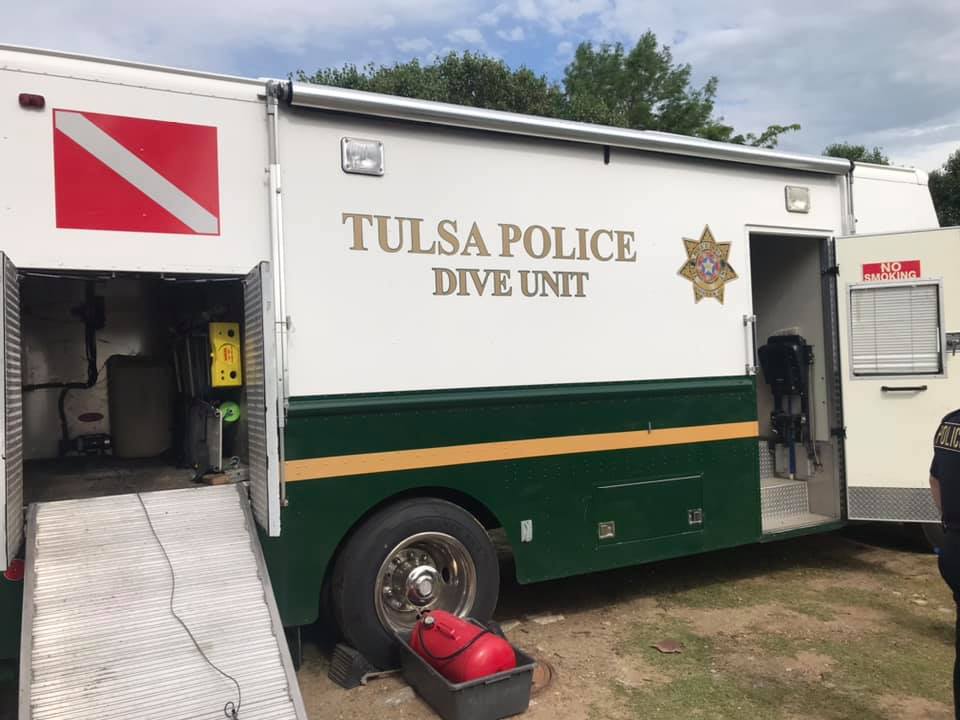