Two FBI special agents were shot while attempting to serve a search warrant Friday morning at a home in Mesa, Ariz., according to reports.

The suspect, an alleged serial bank robber, was found dead inside, FOX 10 in Phoenix reported.

The agents were shot as they approached the suspect’s door around 6 a.m.

"Come out with your hands up!" one of the agents could be heard yelling to the suspect on cell phone video of the incident, FOX 10 reported. "This is the FBI. We have a warrant." 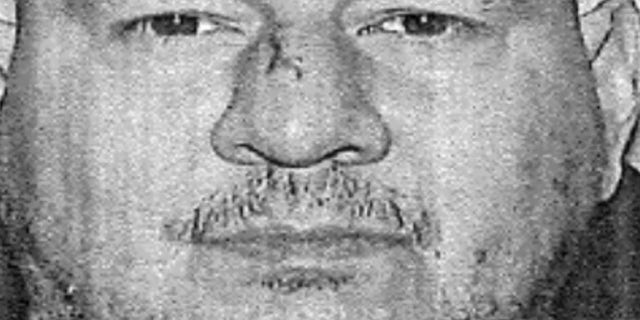 One agent was hospitalized with non-life-threatening injuries and has since been released and the other agent was treated for minor wounds at the scene, KPHO-TV of Phoenix reported.

"The FBI guy was down," witness Michael Scott told FOX 10. "He took off his jacket. He was all right. I think it went through his vest. He was bleeding."

The suspect was identified as Abraham Rivera, 49, who was accused in at least four bank robberies at three banks in the state since last year.

The circumstances of Rivera's death were not immediately confirmed.