Police issue appeal after mother-of-two, 23, goes missing with her four-month-old son who requires urgent medical attention and his one-year-old sister 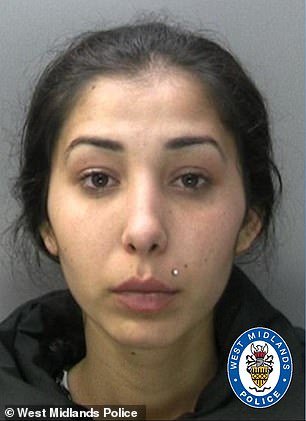 Police are searching for a young mother who has gone missing with her two young children – including her four-month-old son who requires urgent medical attention.

West Midlands Police said Michaela Pulova, 23, was last seen with her two children, Amelya Pulova, one, and four-month-old David at around 7.30pm on Tuesday.

Officers believe the trio could be in the Oldbury or Smethwick areas of Birmingham.

Ms Pulova is described as being around 5ft 4ins tall and of slim build.

A WMP spokesman said: ‘David requires urgent medical attention so we really need to find them as soon as possible.

‘It’s thought the family could be in the Oldbury or Smethwick area of Sandwell and we need to make sure they’re safe.

‘Please call 999 if you have any information on their whereabouts.’ 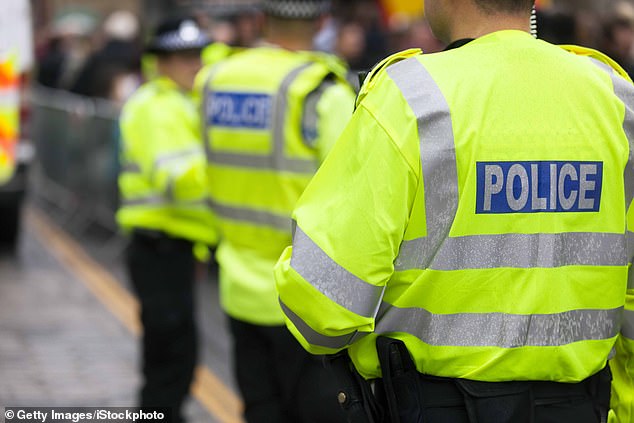 West Midlands Police are growing increasingly concerned about the safety of Ms Pulova and her two children, one of whom requires urgent medical attention