ANDREW Yang has launched his bid to become mayor of New York City with a pledge to provide a $2000 basic income for the poor.

The failed Presidential candidate is hoping to succeed current mayor Bill de Blasio, who is barred by the city charter from seeking a third term. 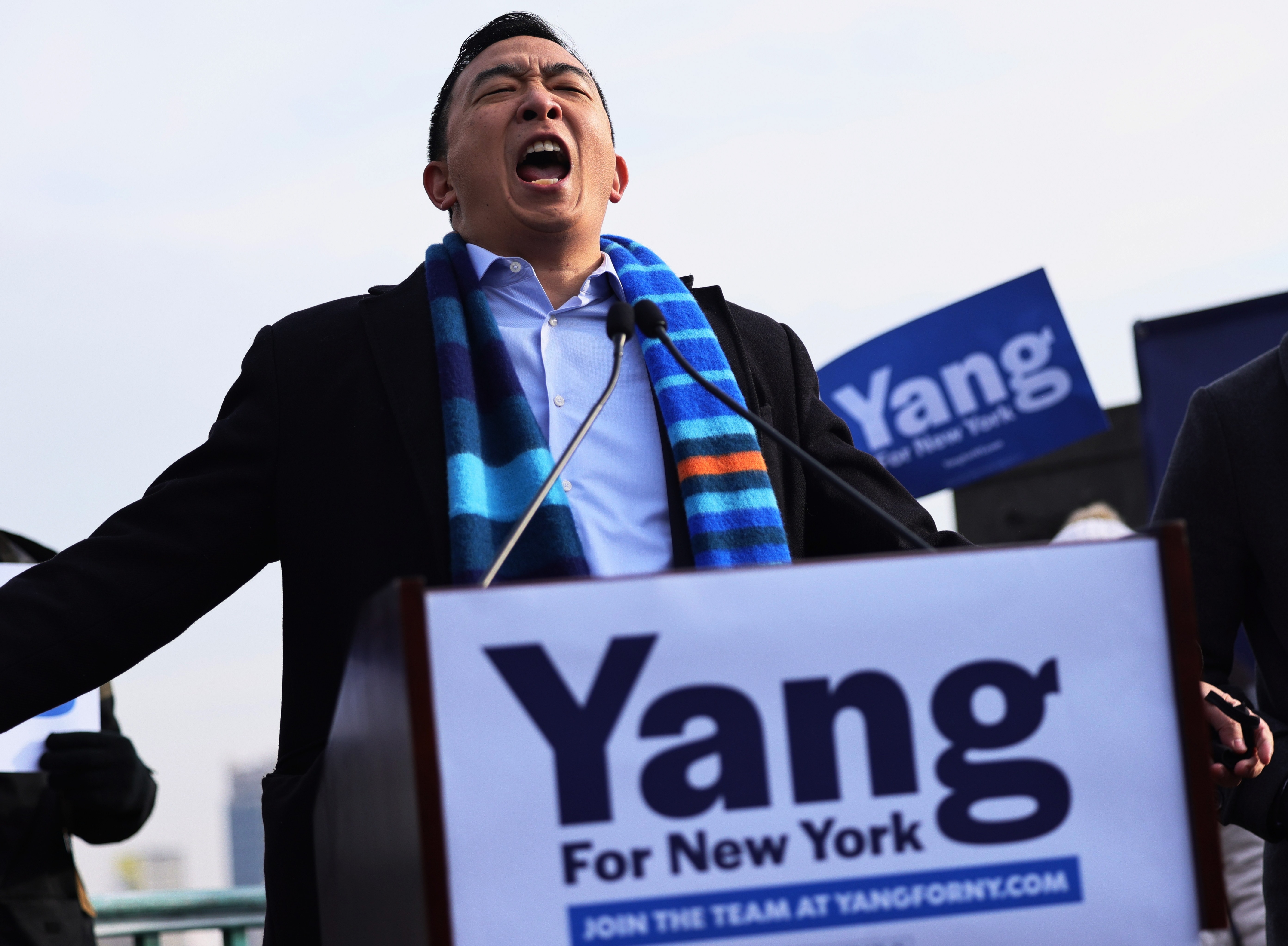 Yang built an ardent grassroots following in the Democratic primaries last year with a pledge to create a universal basic income that would pay every American $1,000 a month.

The 46-year-old tech entrepreneur is reviving the idea with a modified version of his national universal basic income proposal for New York.

That would provide roughly 500,000 New Yorkers “who are living in extreme poverty with an average of $2,000 per year”.

All New Yorkers would be eligible, regardless of immigration status or if they’ve done jail time.

“We will launch the largest basic income program in the history of the country,” Yang said.

“We will lift hundreds of thousands of New Yorkers out of extreme poverty, putting cash relief directly into the hands of the families who desperately need help right now.” 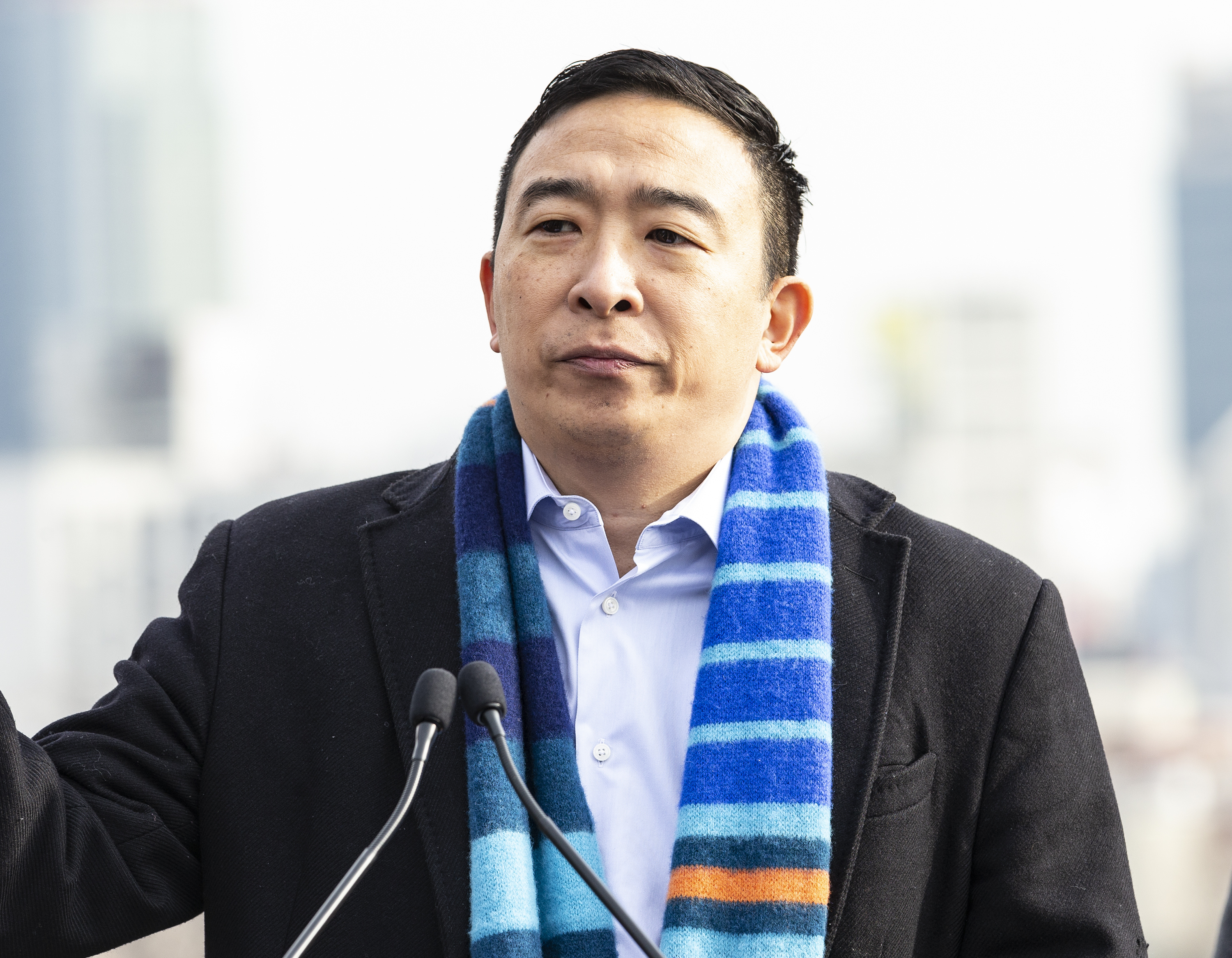 A native of New York and an Ivy League-educated son of Taiwanese immigrants, Yang would be the city's first Asian-American mayor.

His mastery of social networks, fervent support within the "Yang Gang," and fundraising skills placed him among the heavyweights of the presidential election.

But he eventually threw in the towel after the New Hampshire primary in February 2020 in a race won by President-elect Joe Biden.

He joins a Democratic primary field that includes longtime elected officials and veterans of the de Blasio administration.

“It is here in New York City that my passion for uplifting people, for wanting to move our country forward, got started,” Yang said at a campaign launch that was streamed on YouTube because of the coronavirus pandemic. 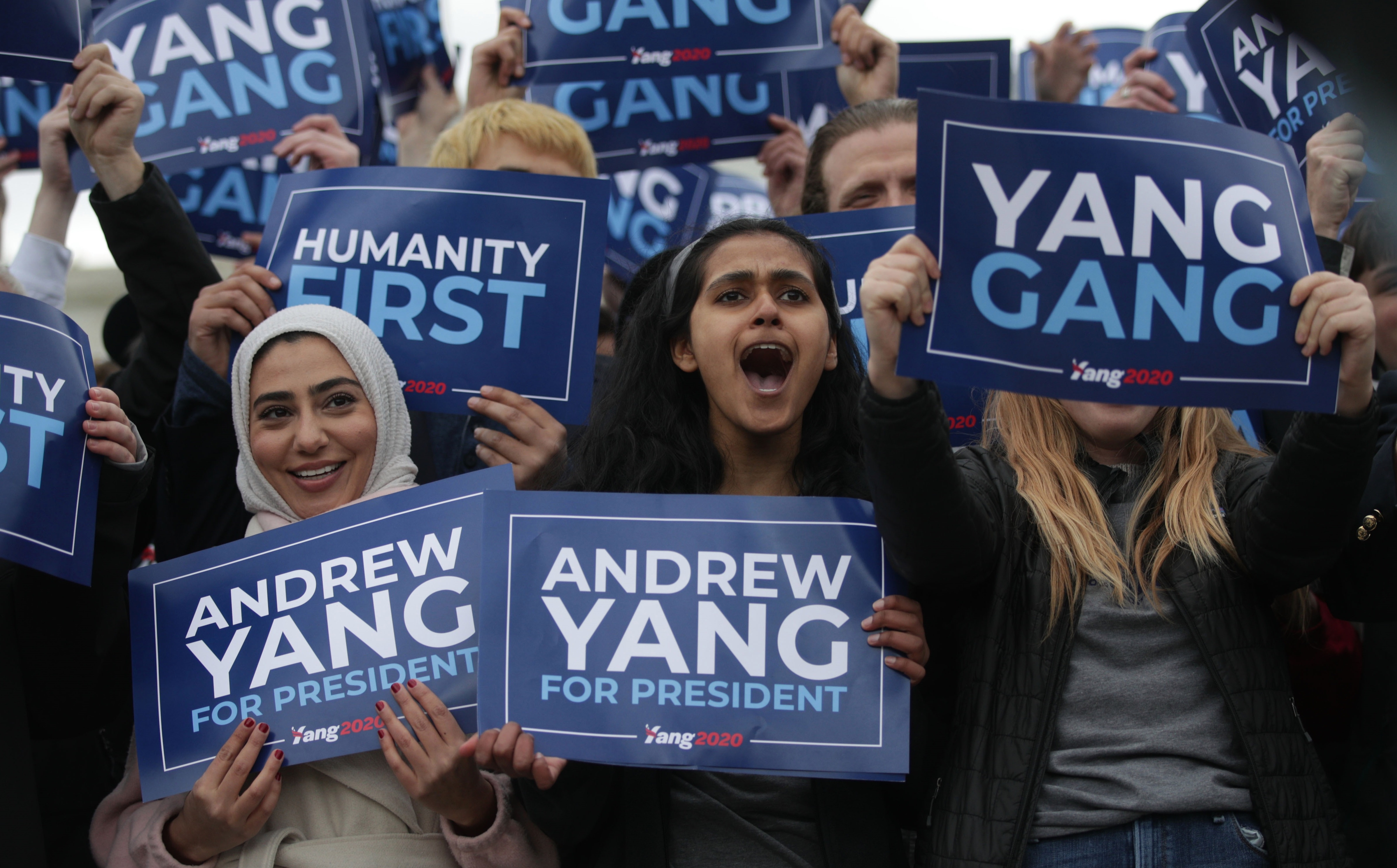 “And now that we are facing this historic crisis I am aiming to unleash and channel that energy for a human-centered economy right here in New York, my home!"

Yang brings high name recognition to the mayoral race but has no record of involvement in local politics.

But a December poll, he was the most popular candidate even though he had not yet announced his run.

More than two dozen people have filed with the city's Campaign Finance Board to run in the June 22 Democratic mayoral primary.

For the first time in city history will be determined by ranked choice voting, a system that lets voters rank candidates in order of preference.

The winner of the Democratic primary will be the strong favorite in the November election as they outnumber Republicans in the city by a wide margin.

Republicans who have said they are considering running include Guardian Angels founder Curtis Sliwa.