AMERICA plans a space base in the UK to protect satellites from Russian and Chinese weapons.

The US Space Force is examining sites in Scotland and the south of England for a tracking installation. 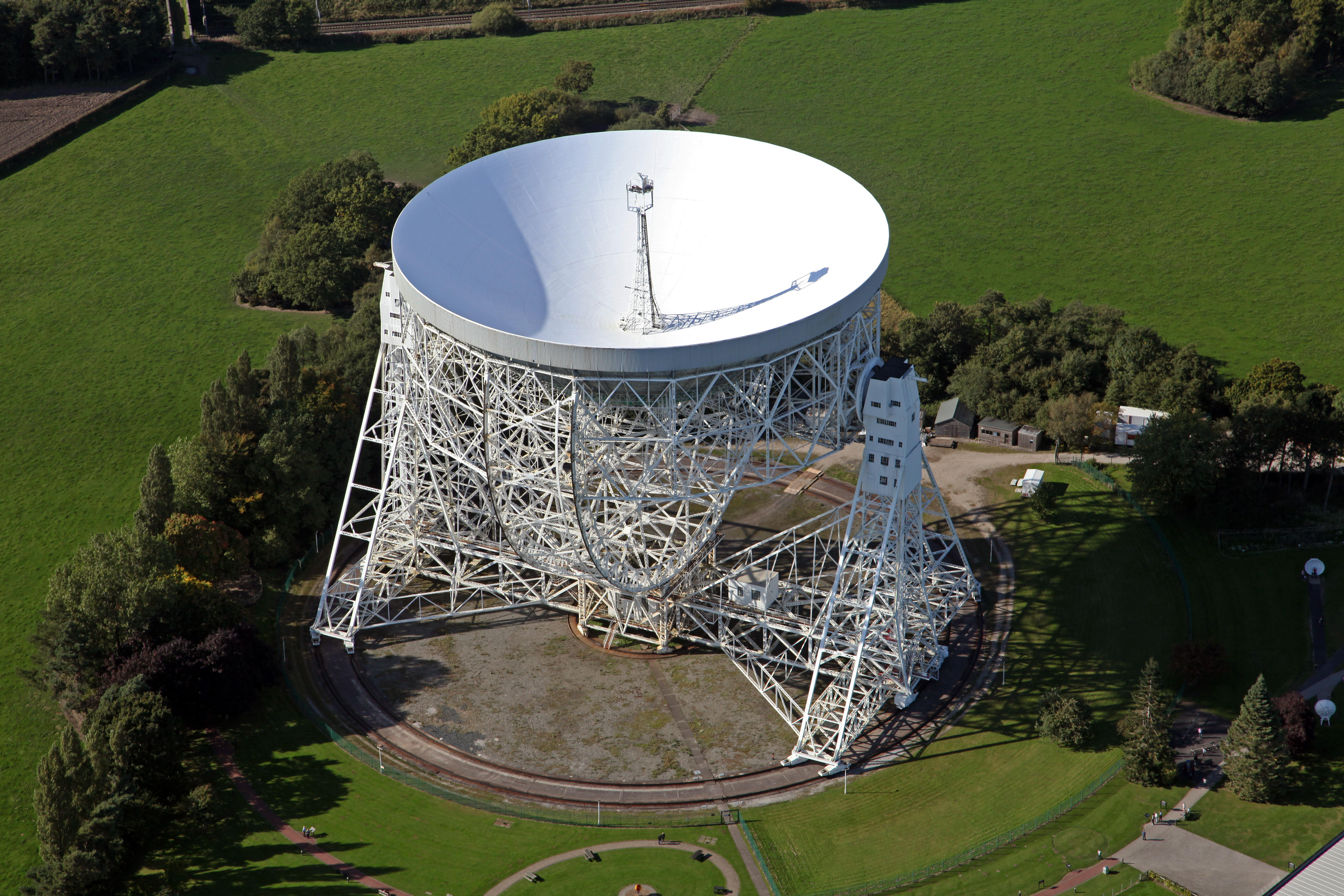 The Deep Space Advanced Radar Capability, or DARC, can spot objects the size of footballs from 22,400 miles away. The system, which could be up and running by 2027, scours the skies for suspicious activity and dangerous space debris.

Lt Col Jack Walker, from the US Space and Missile Systems Centre, said there could be up to 16 massive satellite dishes.

Each of them would be 50ft in diameter and would be arrayed across an area the size of 150 football pitches. He added: “We have to know what is going on up there.”

The UK site will be one of three locations, with the others in Texas and Australia.

Air Chief Marshal Sir Mike Wigston, head of the RAF, said: “Our highest priority is understanding what is going on in space. We know that bad things are happening.

“We know irresponsible, reckless behaviour and the testing of space-based weapons by Russia and China is going on — but we don’t have a full picture.”

DARC is the first equipment to focus on satellites in high-Earth orbit that includes military communications and missile early warning systems.

It will bolster the intelligence from RAF Fylingdales space surveillance centre at Snod Hill in North Yorkshire.