ALEXANDRIA Ocasio-Cortez called contestants on RuPaul's Drag Race "patriots" while serving as guest judge on the show on Friday night.

The freshman congresswoman gushed that this was a "dream come true" when she greeted the drag queens during the behind-the-scenes aftershow, which also aired. 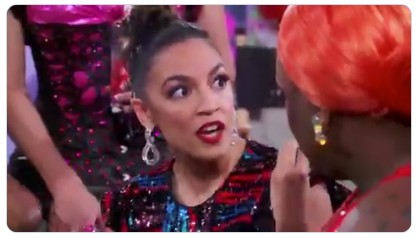 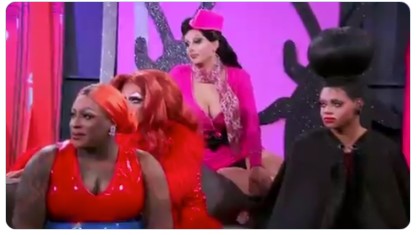 AOC hugged the Season 12 competitors and told them she was a huge fan of the VH1 reality show.

"Last year, I was bartending in a restaurant," she said.

"That was my life last February. Every night I would come home and the only thing that would help me disconnect was watching Drag Race.

"To be in this moment is just so humbling and amazing."

She added during the "Untucked" aftershow that she is a huge fan, and raved that "this is the best rusical out of all of them!"

There's one drag race musical every season of the show. 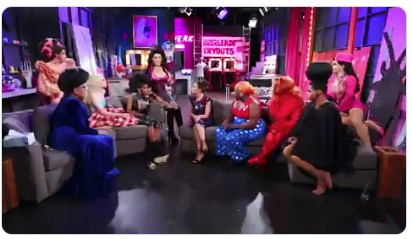 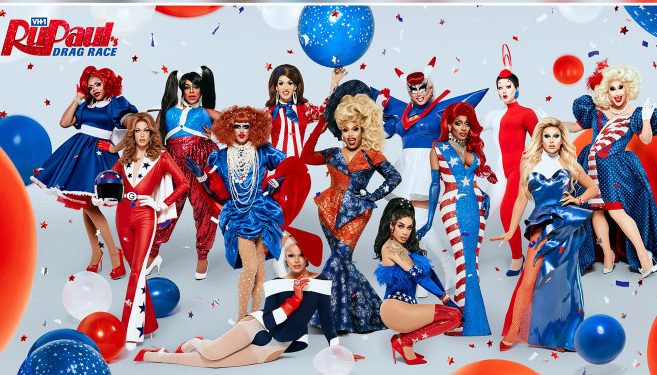 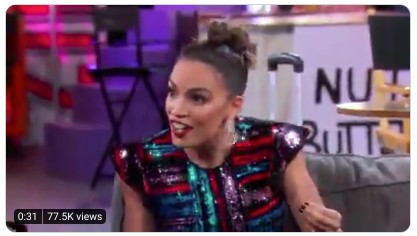 Drag performer Jackie Cox, who was moved to tears, told AOC how inspiring it was that "you stand up against him," an apparent reference to President Trump.

"But we all do it in our own ways!" Ocasio-Cortez responded.

"People think Congress and government is all about leading people, but ultimately a lot of our politics is about following the public will, and the people who change the way people think are artists and drag queens and let's not forget who threw that first brick at Stonewall.

"That is what led to us passing the equality act in the House and marriage equality, it starts with you."

The Stonewall Inn in New York City was the site of riots in 1969 that launched the gay rights movement.

The Bronx native had signed on to be a guest judge of the show earlier this year.

She is not the first politician to serve in that role – fellow Democrat Nancy Pelosi had also been a guest judge.

AOC, the youngest woman to serve in Congress, stunned a 10-term incumbent to win the Dem primary in 2018 and then won against her Republican challenger in November of that year.