AN AFGHAN rapper and a rock band who sang anti-Taliban hits are hiding for their lives ­– after the militants murdered a ­popular folk singer.

Guitarist Faisal, 26, sang about kissing girls round the back of the mosque and told fans: “Don’t be scared of the ­Taliban.” 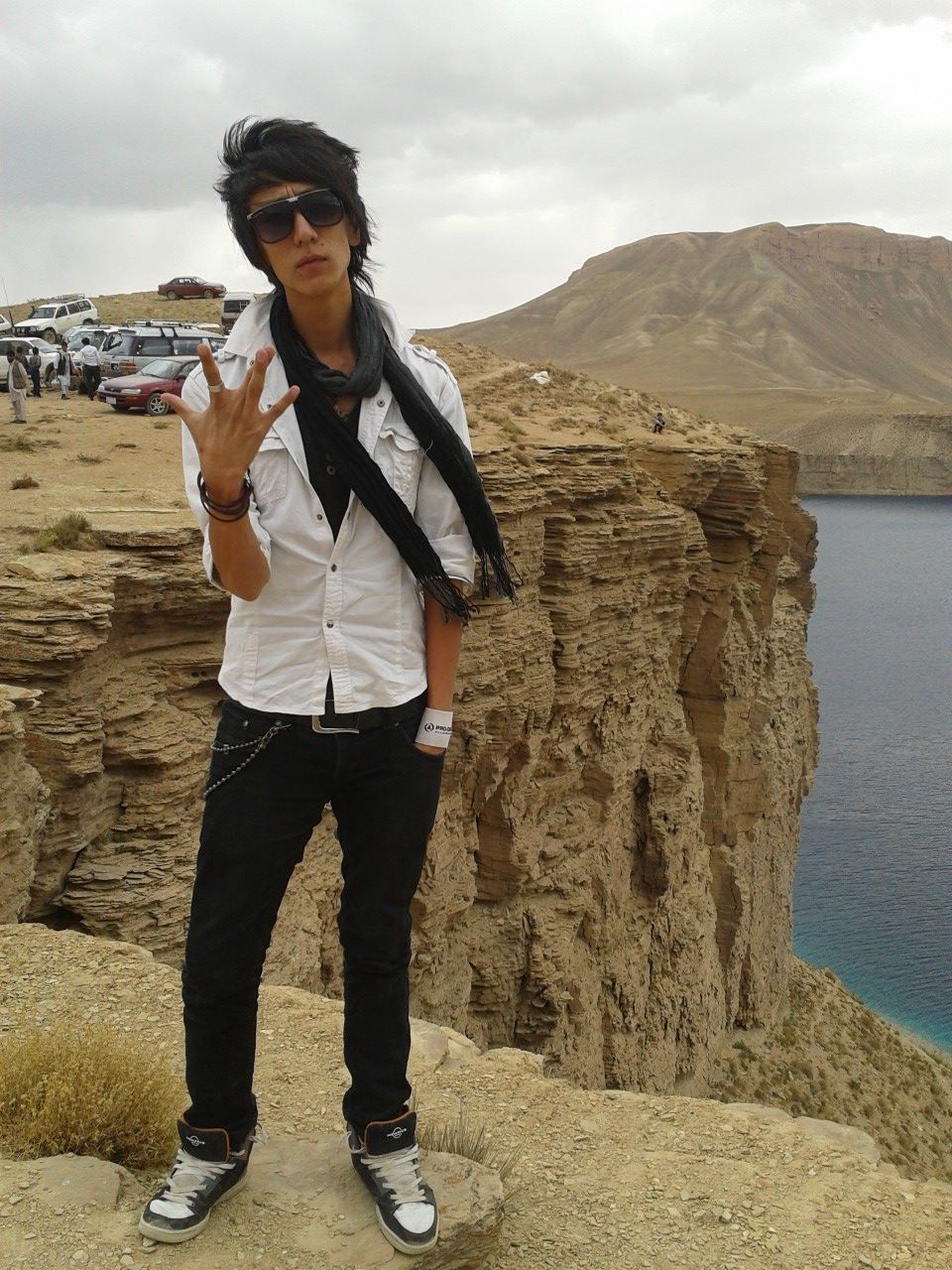 The hipster musician fled his home after gunmen arrived on his doorstep and beat his brother.

He told The Sun from a safe house: “If they find me they will kill me.”

Music was banned when the ­Taliban ruled Afghanistan from 1996 until 2001.

But a new generation of musicians have flourished over the past two decades.

But last week a Taliban spokesman said: “Music is forbidden in Islam.”

Days later the popular folk singer Tawab Andarabi was dragged from his home and fatally shot.