George Buss, 63, was arrested Friday after a six-month sting and is being housed in Stephenson County Jail in lieu of a $200,000 bond, records show. 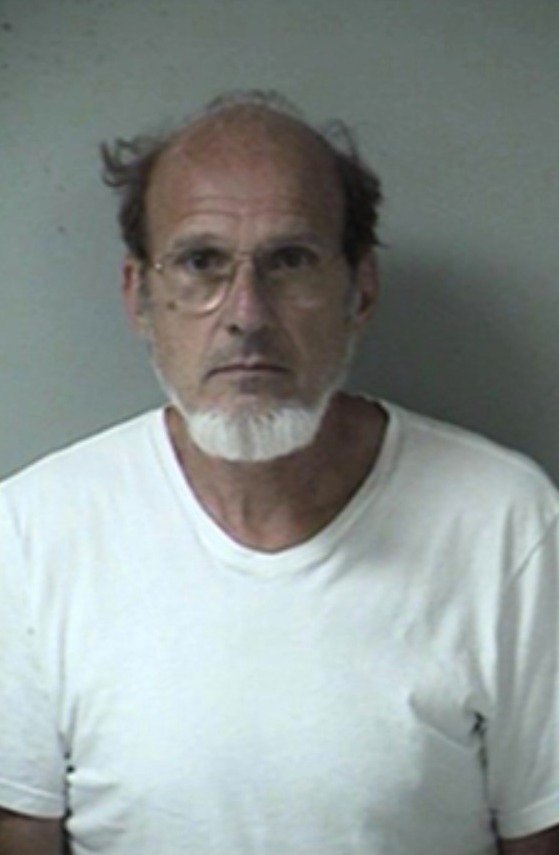 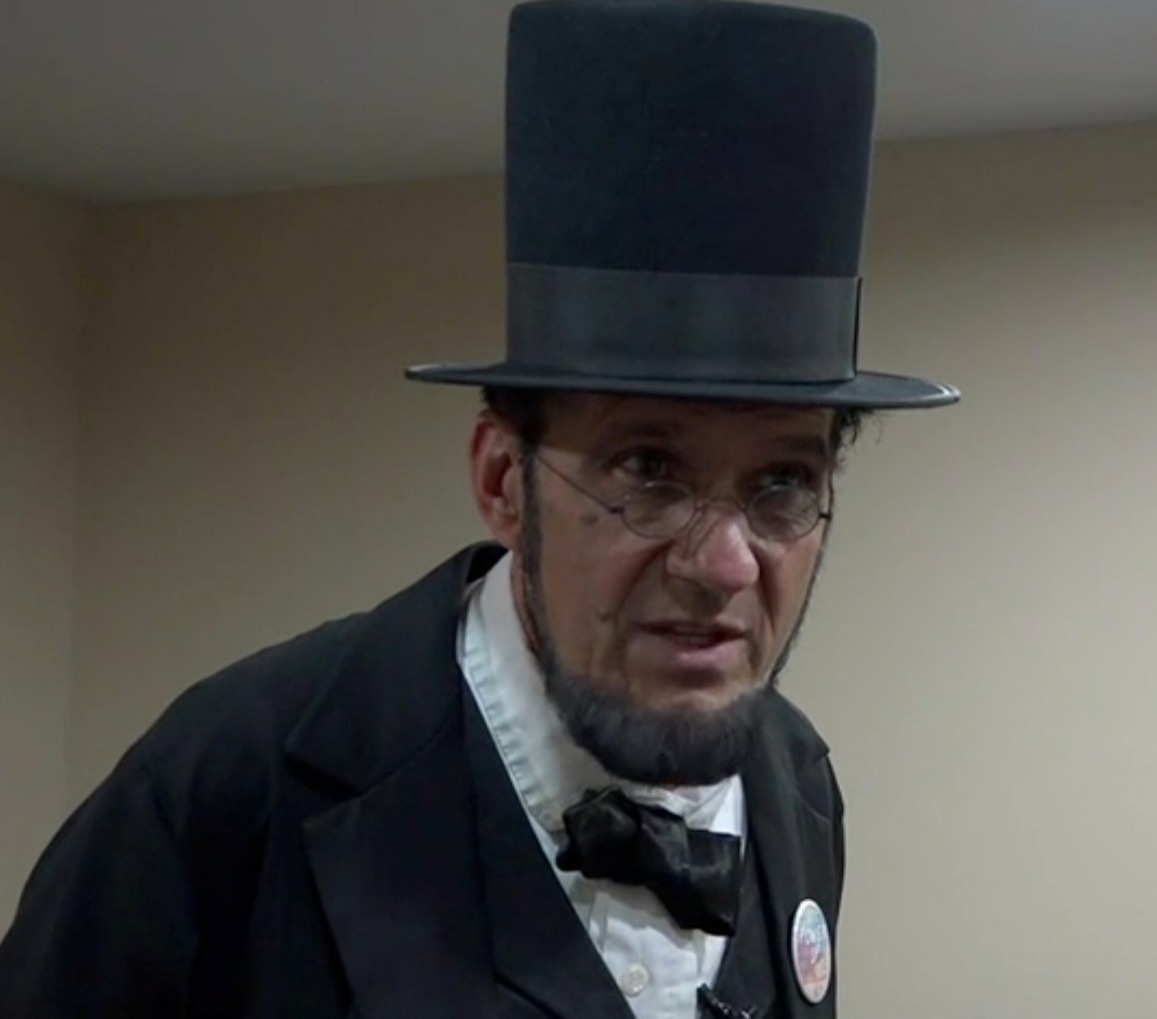 Buss, according to his website, is a retired teacher and made his debut as an Honest Abe impersonator in 1986 and often entertains as the historic president in “small-town elementary school classrooms.”

His website lists many recent appearances in classrooms across the country and he gave a brief speech at Gettysburg National Cemetery in Pennsylvania on the 156th anniversary of the famous Gettysburg Address speech.

Earlier this year, Buss was featured in an article in the Chicago Sun-Times in which he said statues to Stephen Douglas should not be torn down, amid national outcries to tear down monuments deemed to be racist.

Douglas, a senator who took on Lincoln in the infamous Douglas-Lincoln debates, was a Democrat who advocated for the idea that states and not the federal government should determine whether to permit slavery within their borders.

A second man was also arrested in the investigation.

Tyler Dotson, 22, was charged with two counts of child pornography and one count of prostitution and is also being held in lieu of a $200,000 bond.