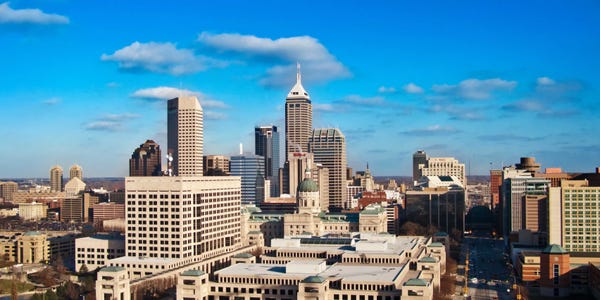 A prominent racial justice activist in Indianapolis, Indiana pretended to be a Black person when legal documents show they are actually white.

Satchuel Cole, who has pretended to be Black, worked with organizations such as Indy10 Black Lives Matter and Indy SURJ as a "community leader" in Indiana, IndyStar reported.

A day after the expose was published, Cole responded through a public Facebook post, saying her "deception and lies have hurt those I care most about."

Cole did not immediately respond to Insider's request for comment.

Earlier this month, a George Washington University professor Jessica Krug admitted to lying about her race and pretending to be Black throughout her career when she was a white woman from Kansas.

In 2015, Rachel Dolezal, the president of the Spokane chapter of the NAACP who frequently spoke of her Black identity, was revelaed to be a white person with Czech, Swedish, and German descent. She eventually stepped down from her position.