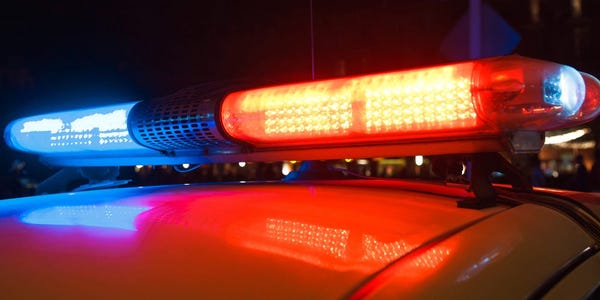 A Louisiana police officer has been put on leave, and two others from the department taken off duty, after video emerged of officers pushing a Black teenager to the ground and hitting him during a recent arrest.

The Lafayette Police Department said in a news release seen by CNN that it's investigating the incident, which took place Saturday night outside the city's Acadiana Lanes bowling alley.

The police officers were responding to a report of someone with a gun outside the bowling alley and approached 16-year-old twins Jabari and Gerard Celestine, Ron Haley Jr., a lawyer representing their family, told CNN.

Haley said the boys did not have a gun. He said the police approached them, read them their rights, and put Jabari in handcuffs.

Video footage of the incident shows officers pushing one teen, who Haley told CNN was Gerard, to the ground.

Another video shows an officer hitting Gerard while restraining him.

Officers never found a gun on the scene, according to the Lafayette Daily Advertiser. Jabari was released without being charged, while Gerard was charged with interference, resisting arrest and battery of a police officer.

Haley told CNN he believes the boys were targeted by police because they're Black.

"There is a problem with systemic racism and bias in policing and how police treat young Black men," he said.

Hayley is now calling for a recording of the 911 call to be released, as well as body camera footage from the arrests.

The three officers involved have not been publicly named.

Department spokesman Sgt. Wayne Griffin told the Daily Advertiser that one has been put on paid administrative leave, while the other two have been temporarily "pulled from regular duty" pending an investigation.