100,000 home buyers will miss stamp duty holiday because their property deal will not be completed in time, figures suggest

One in five home buyers who agreed a deal after the start of the stamp duty holiday last July have still not completed.

But property website Rightmove estimates around 100,000 buyers will have to pay the tax because they will fail to complete their purchases on time.

Despite the imminent deadline, Rightmove spokesman Tim Bannister said it was a good time to sell a family home thanks to low supply and soaring demand.

Rightmove also found the average price tag on a home put up for sale this month had increased by around £1,500. Across Britain, the average asking price is £318,580. 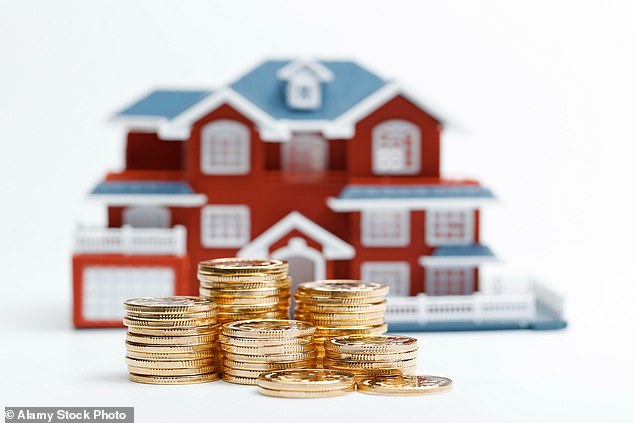 The findings were released as a report from Halifax showed the average cost of a detached property was £486,595 in December, marking an annual jump of 10 per cent.

Russell Galley, managing director, Halifax, said: ‘As many continue to work from home, this has led to a significant increase in demand for bigger properties, which has likely driven the boost in price we’ve seen in detached homes versus other property types.’

Rightmove’s report also quoted the views of estate agents, some of whom said would-be sellers are pausing until coronavirus vaccinations are rolled out more widely and restrictions are eased.

Aldo Sotgiu, managing director of operations at Arun Estates, said: ‘We’re seeing high levels of buyer activity and demand remains strong, but the number of new listings coming to the market is a concern, with many potential sellers preoccupied with the wider problems associated with the pandemic.

‘In addition, sellers now realise that they won’t now complete before the end of March and be faced once more with a full stamp duty bill on their onward purchase.’