A 10-foot great white shark was tracked off Atlantic City, NJ, on Tuesday — while two more sharks were seen in the waters along Jones and East Atlantic beaches on Long Island, prompting their closure.

The great white, famously dubbed Miss May by researchers, has been tracked by the non-profit group Ocearch since last year and showed up in the area Tuesday morning off the Jersey coast, the organization said.

“[email protected]_Shark is visiting some of @MaryLeeShark’s favorite stomping grounds. She is off the coast of Atlantic City, New Jersey,” said a posting on a Twitter account for Miss May set up by Ocearch amid her popularity.

It added that she was “N bound well offshore of @AtlanticCitycom.”

“MaryLeeShark” refers to another great white known for cruising the East Coast. She has her own Twitter account, too — and has been frightening New York and New Jersey residents for years with her travels around the area. 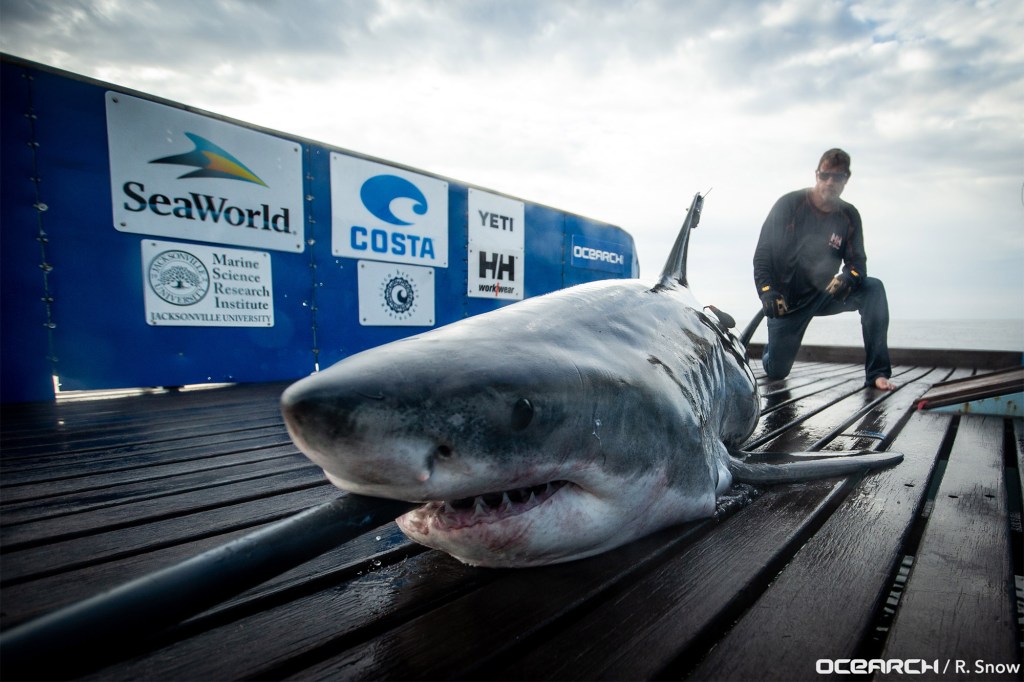 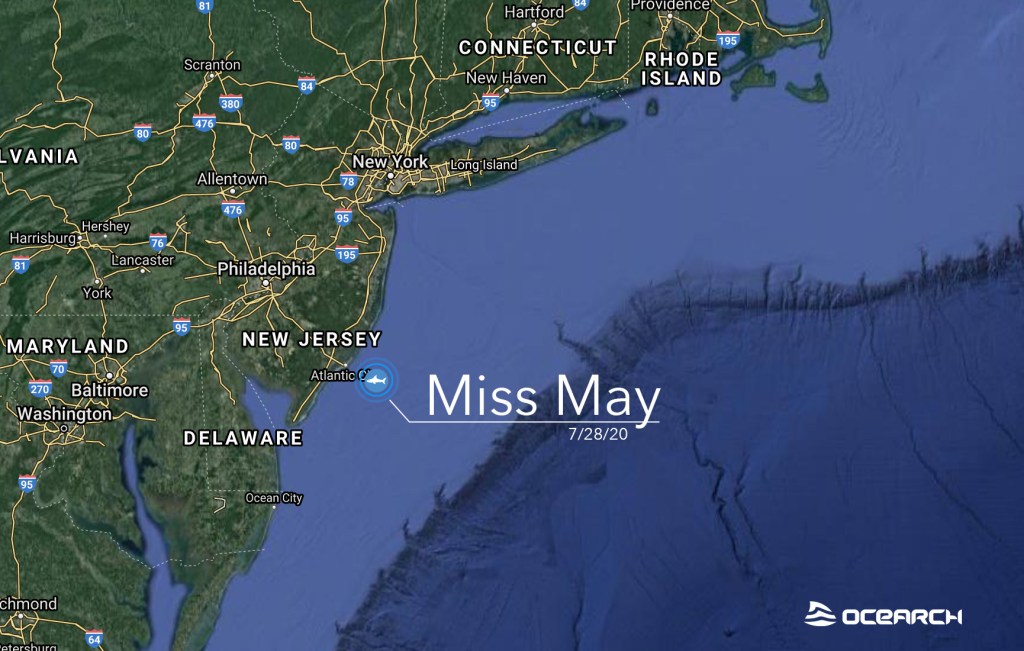