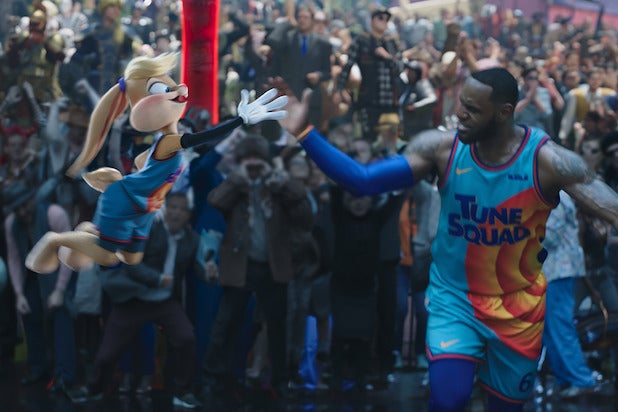 Zendaya has joined the cast of “Space Jam: A New Legacy” and is set to voice fan favorite character Lola Bunny alongside LeBron James.

The news was announced Saturday by the film’s Twitter account after Entertainment Weekly broke the news. The “Space Jam” sequel also released its first trailer Saturday, which gave a brief look at the character returning to the franchise after the original film.

Zendaya taking on Lola Bunny is part of director Malcolm D. Lee’s aim to introduce a more “fully realized” character to the franchise rather than the sexualized version of the character from the 1996 film.

“Lola was not politically correct,” Lee previously told EW. “This is a kids’ movie, why is she in a crop top? It just felt unnecessary, but at the same time there’s a long history of that in cartoons.”

Zendaya most recently starred in the Netflix film “Malcolm & Marie” from her “Euphoria” creator Sam Levinson, and she’ll next be seen in another Warner Bros. movie, “Dune,” and the third “Spider-Man” film, “Spider-Man: No Way Home.”