Wade Morrow (played by Boots Sutherland) made quite the debut in Yellowstone season three as he arrived to frustrate and intimidate John Dutton (Kevin Costner) into selling his land to Market Equities. The billion-dollar company were keen to build their very own airport and ski resort in Montana, with the scheming Roarke (Josh Holloway) and Willa (Karen Pittman) leading the charge. But, as always, John wasn’t going to go down without a fight, which didn’t bode well for Wade and his son Clint (Brent Walker).

It transpired in season three that Wade and Clint had been paid off by Roarke to try and bully and take all steps necessary into intimidating John into selling the ranch and its surrounding land.

Wade and John clearly had history from the get-go when the cowboy and his son decided to run buffalo near the Dutton man’s cattle, resulting in a tense and hot-blooded stand-off.

What followed was a series of petty back and forths between the two camps, although these certainly upped a gear under the instructions of Roarke. 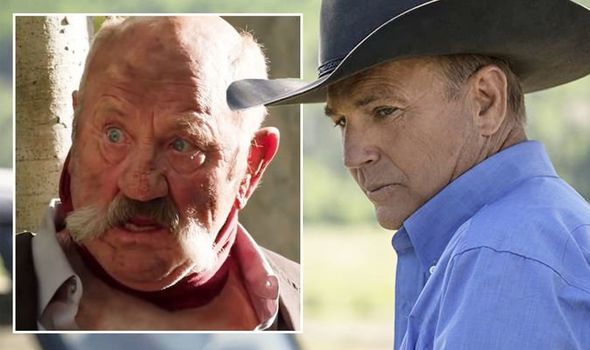 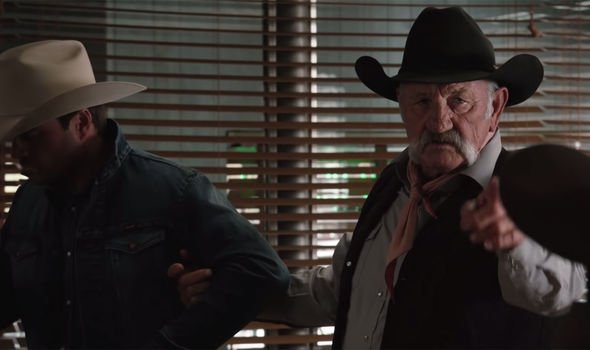 Wanting to send a message to John, Clint and Wade interrupted Teeter and Colby’s skinny dip, entering the lake with their horses and whipping the two Dutton employees.

With nowhere to go but down, Teeter and Colby became submerged in the lake while being trampled by Wade and Clint’s horses and suffered cuts and bruises from their ropes.

The pair managed to escape death by the skin of their teeth, reemerging from the water to tell John what had happened.

But instead of this forcing John to back down and succumb to Market Equities, he employed his trusty righthand man Rip (Cole Hauser) to exact revenge. 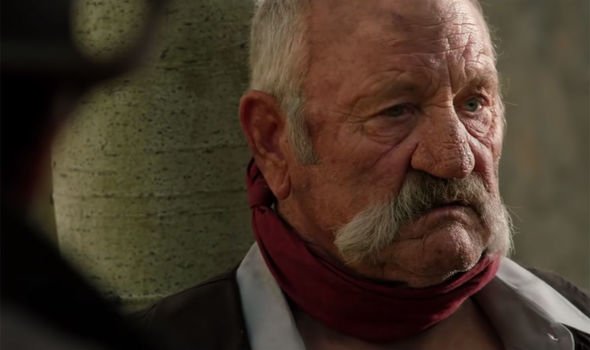 Rip rallied the troops in the bunkhouse and lured Wade and Clint into a trap, chasing the isolated pair down on their horses in an isolated part of the land.

Clint ended up falling off his horse and cracking his head open while being chased by Lloyd (Forrie J Smith), who told his body: “You got off lucky.”

Wade, on the other hand, was captured by Rip, Walker (Ryan Bingham) and co and, to send the Duttons’ own message, was hanged for the attempted murder of Colby and Teeter.

However, before he was executed, things took a gruesome turn as Rip made Walker – who by this point had to regain the ranch’s trust – rip open Wade’s shirt and cut out the Yellowstone brand which had been burned onto Wade’s chest decades ago.

The fact Wade was a branded man was a huge surprise to viewers across the globe who’d learnt over the course of the series the significance the burn mark bore.

However, speaking on Stories from the Bunkhouse, Colby star Richards and actor Ian Bohen, who plays Ryan, revealed this gory act of retribution was foreshadowed in something John had said to him earlier in the series.

“Wade, we find out, when he’s held against a tree and exposed, he’s branded,” Richards began.

Bohen then weighed in: “It then makes sense what they [John and Wade] were talking about (when he said) ‘come and get it’.”

Bohen was referring to a scene early in season three when John warned Wade: “You have something that belongs to me.”

This key quote, therefore, hinted Wade was a branded man and that John would stop at nothing to ensure he didn’t die sporting the burn mark.

“Obviously your mind itemises like, what is it? What is that thing? And then as soon as you put that together, you’re like ‘oh s**t’,” Bohen added.

Shortly after Walker had carved the chunk of chest off of Wade, the ranchers hung him in the forest.