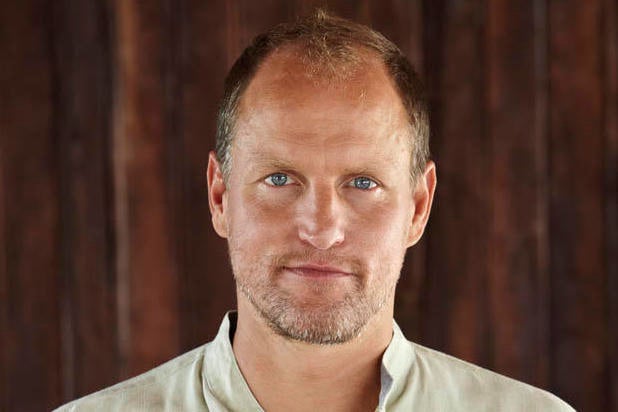 Woody Harrelson is reteaming with director Oren Moverman and will star in the psychological thriller and WWII drama “The Man With the Miraculous Hands,” which Moverman is writing and directing.

The film is set during WWII and is a feature film adaptation of a novel by Joseph Kessler about the private doctor of the Nazi officer Heinrich Himmler, “The Man with the Miraculous Hands: The Fantastic Story of Felix Kersten, Himmler’s Private Doctor.”

Jerico Films, a division of the Vendome Group production banner, is producing the film. The movie is a reunion of Harrelson and the Israeli-American writer/director Moverman, who previously worked together on “Rampart” and “The Messenger,” which earned Harrelson an Oscar nomination.

“The Man with the Miraculous Hands” depicts Kersten’s true story as the physician whose therapies helped to relieve Himmler’s debilitating abdominal pain, thereby giving him extraordinary influence over one of the main architects of the Holocaust. With clever manipulations, and a flair for dangerous negotiation with his monstrous patient, Kersten was able to ultimately save thousands of lives from the concentration camps and outlive his captor.

Eric Jehelmann and Philippe Rousselet are producing the film, while Fabrice Gianfermi and Jeremy Plager serve as executive producers.

“The revelations in his novel allow us to shed new light on the end of the war and gain a better understanding of how one could imagine a future world whilst not only managing to save his own life but through his courage, managed to save the lives of thousands of others,” Jehelmann said of the book. “Felix really is the true definition of a modern-day hero, who manages to restore our hope in mankind while reviving in our minds the 20th century’s worst nightmare.”

He continued: “We couldn’t be more delighted to be making this film with Woody Harrelson, our Felix, and writer/director Oren Moverman, two jewels of American cinema who we know will help us create a moving, politically accurate and authentic film which we hope will touch audiences around the world.”

Harrelson will next be seen in the sequel to “Venom,” “Venom: Let There Be Carnage” as directed by Andy Serkis, as well as the action-comedy “Man From Toronto” opposite Kevin Hart. He recently finished filming “Triangle of Sadness” in Sweden with acclaimed director Ruben Ostlund.

Moverman most recently served as producer on HBO’s “Bad Education,” which won an Emmy in 2020. His recent screenwriting credits include Marc Meyers’ “Human Capital” with Liev Schreiber, which he also produced, and “The Dinner,” starring Richard Gere, Steve Coogan, Rebecca Hall and Laura Linney, which he also directed.

“The Man with the Miraculous Hands” follows Vendome’s previously announced World War II TV adaptation “Code Name Helene,” which is based on the book from Ariel Lawhon.