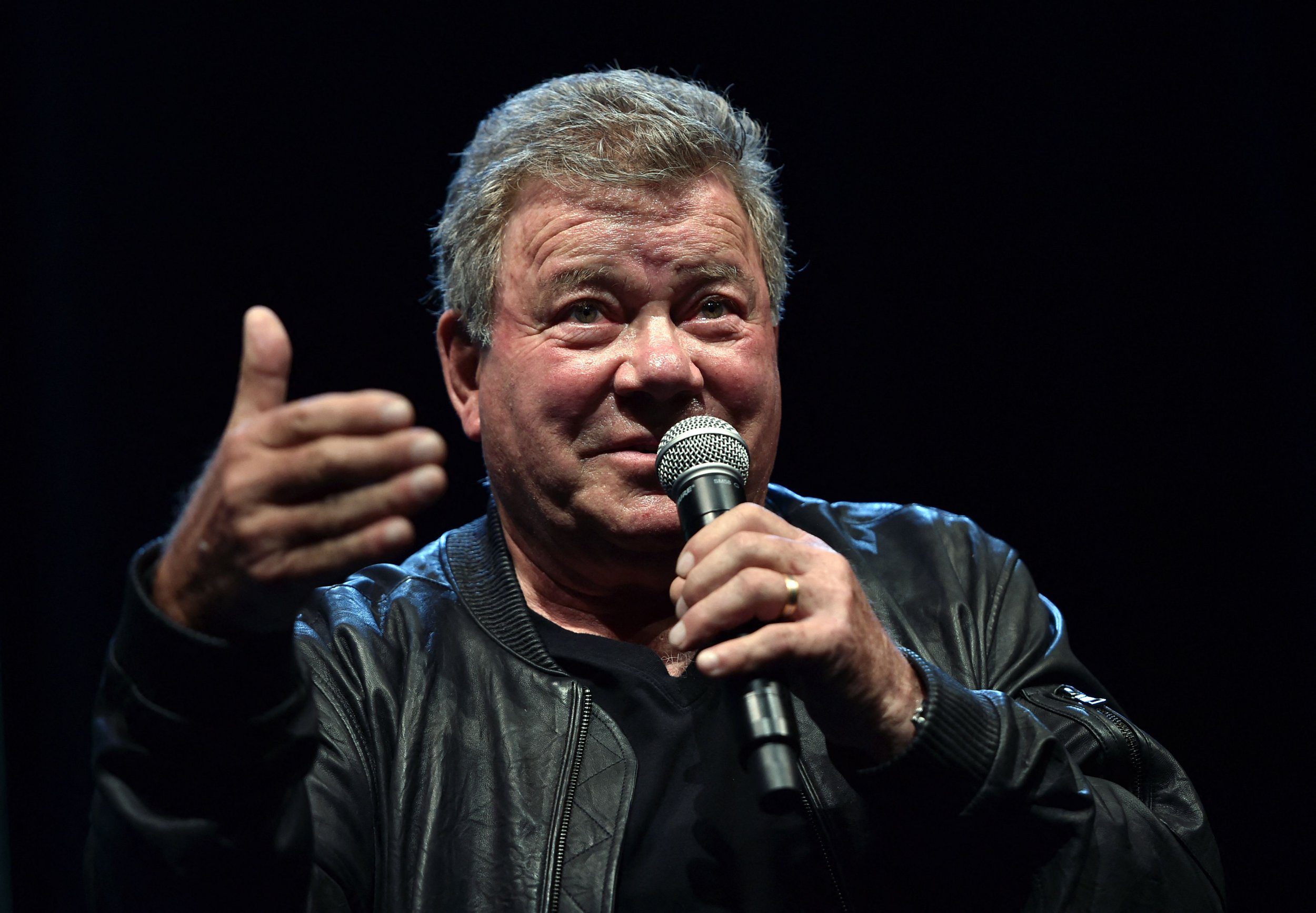 William Shatner has revealed his biggest fear when he finally launches himself into space with Jeff Bezos’ Blue Origin – how he’ll go to the bathroom.

Earlier this week it was confirmed the actor will join the Blue Origin crew, with the journey seeing Shatner become the oldest person ever to go into space, decades after playing Captain Kirk.

While the Star Trek actor is only going on the sub-orbital joyride for a whole 11 minutes, he insisted at his age nature can call a lot more frequently.

Speaking to the Today show in the US overnight, Shatner asked: ‘What do the space guys do if they have to go to the bathroom?’

After he was reminded he’s only going to be in the ship for 11 minutes, he deadpanned: ‘Yeah, but you know, when you’re 90, 11 minutes can be a long time.’

Live launch coverage begins on BlueOrigin.com at T-90 minutes. Liftoff is currently targeted for 8.30am CDT / 2.30pm GMT from Launch Site One in West Texas.

Jeff and his crew took their first flight to the edge of space in July, reaching an altitude of 66.5miles where they experienced zero gravity for a few minutes before returning to Earth.