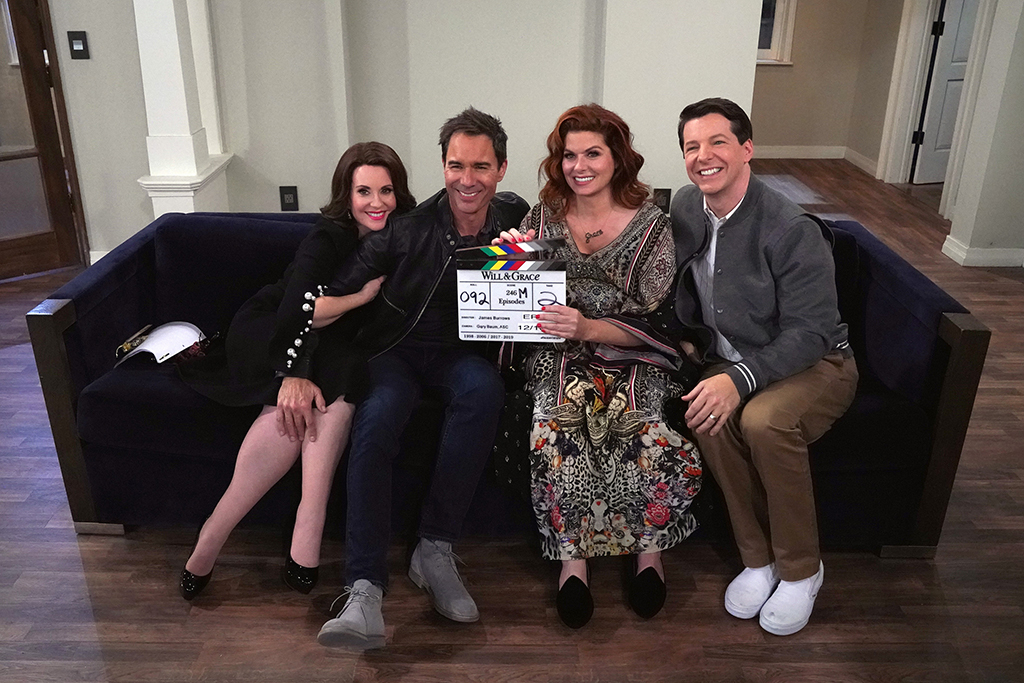 Gotta admit, that was not exactly what we were expecting.

Karen also got back together with an unseen Stan and Jack did get to dance on Broadway (though his legs might now be broken), and Grace did go into labor, but the big goodbye moment wasn’t about us seeing the kids. It was more about Will and Grace coming to terms with the fact that it’s no longer just going to be Will and Grace. Now it’s Will, Grace, Matt Bomer(‘s character), Grace’s kid, Will’s kid, and probably Jack and Karen forever, and it will all be away from Will’s apartment, and his couch, but that’s all just fine with them, because change is good.

It almost feels poetic compared to the original series finale, which did as much as it possibly good. Grace was pregnant by her husband Leo and they moved to Rome together and she and Will stopped speaking, and Jack married Beverly Leslie and then inherited all of his money when he died. Then Will and Grace reunited when their kids were moving into their college dorms, and then their kids married each other and they became friends again. That was all then deemed to have been a dream of Karen’s when the show started up again.

This finale had a much simpler vibe, almost the complete opposite of what happened last time, like an overcorrection. 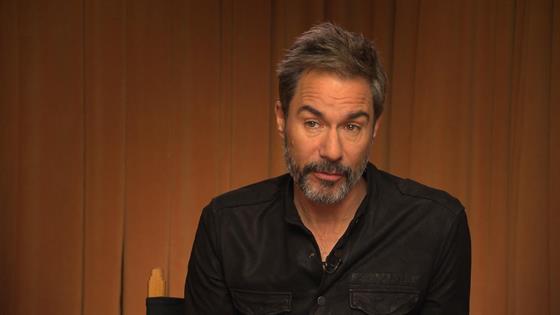 Still, this time around, the show did get an ending that felt a whole lot more Will & Grace, even if it did feel like it ended a little too soon. Another five minutes of what happened next could have really sealed the deal, but we’ll have to settle for just imagining life for Will, Grace, and their kids.

Will & Grace aired on NBC.

E! and NBC are both part of the NBC Universal family.